Skip to Content
Contents show
1 I’m not single.
2 I’m not taken either.
3 I’m giving it time and waiting for someone worthy of me. 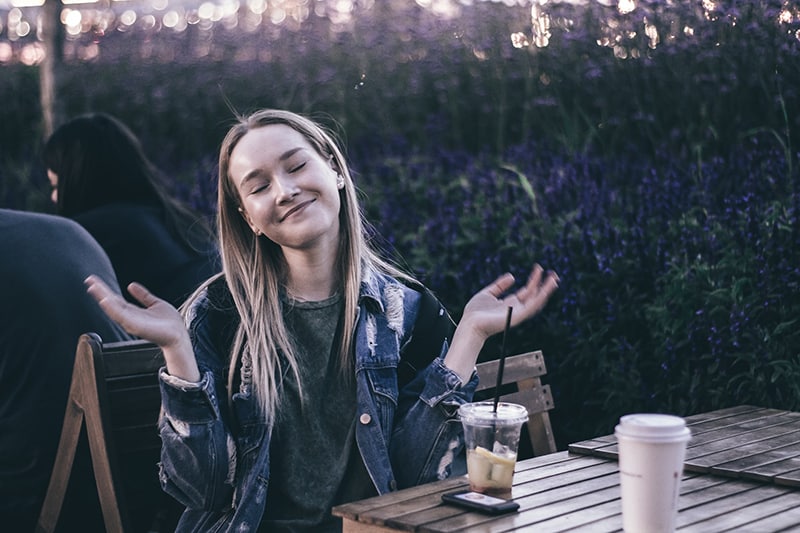 Well, I am in one sense of the word. I’m single in the sense that I’m not dating anyone right now, sure. But I’m not what you think of when you think about a single girl.

I don’t need several men going through my life showing me how nasty relationships can be and making me regret I ever started one.

I’m not willing to be with just any guy my friends set me up with. I won’t believe some hot guy’s lies and promises or lie to myself that I think they’re right for me to escape from being on my own.

Me being single doesn’t involve pity parties about how difficult it is to find the one, while simultaneously allowing narcissistic schmucks to draw me into their toxic webs.

Nope, me being single doesn’t mean I wait for any guy to notice me so I can start creating a false story in my head about how perfect we are for each other.

I’m not taken either. 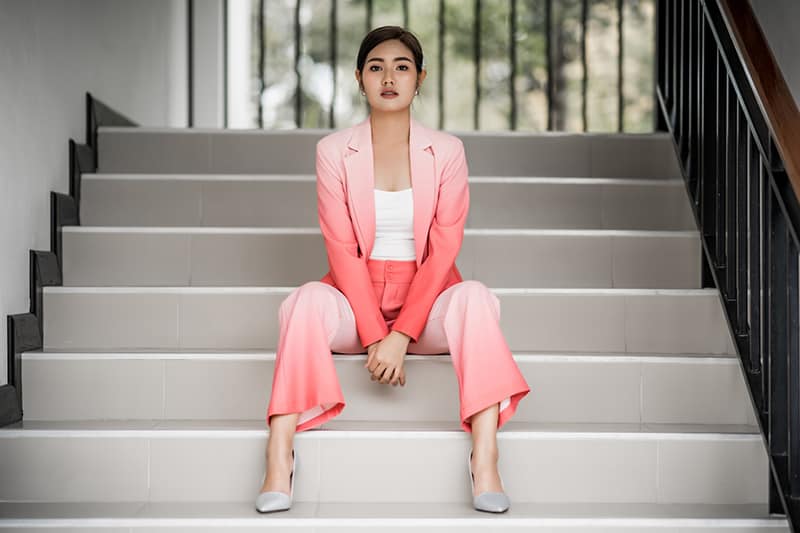 I’m not in a relationship. I’m not stuck in my past, waiting for an ex-boyfriend to come and apologize with a grand gesture of love.

There’s no one in my life right now or from my past who I wish to be with. I still haven’t met him. I’ve met many boys I’ve liked one way or the other.

Some of them were okay, just not right. Most of them, however, were pricks who know nothing about love.

Men who don’t know what they want out of their lives don’t interest me; those ones who instead of pursuing a happy, harmonious future try to ruin mine with their lies and secrets.

I have no words to say to them. There’s no resentment on my side. I honestly feel sorry for them because no matter how much they’ve hurt me, I’m past that. They are the ones stuck with themselves forever.

I don’t want to be with just anyone. I’m perfectly happy being on my own for as long as I need to be.

I’m giving it time and waiting for someone worthy of me. 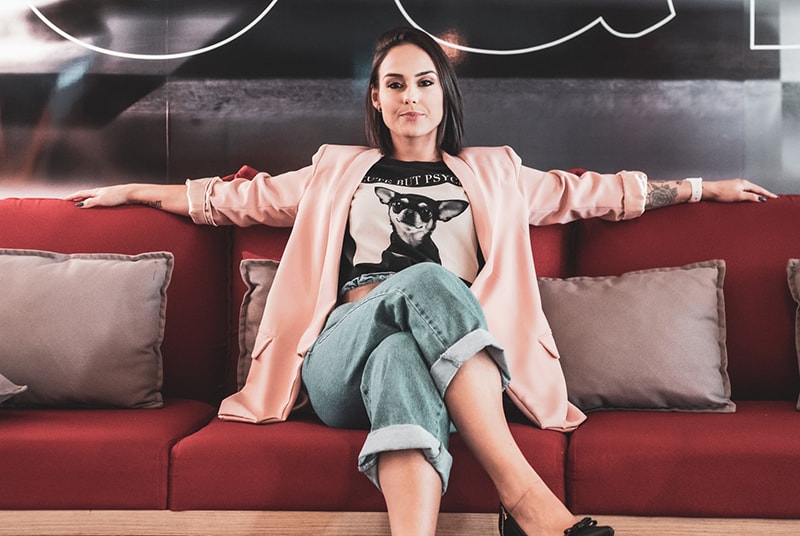 I’m willing to give my all to someone who’s worthy of me. I know he’s out there.

I’m absolutely sure there’s a man who will love me perfectly. He’ll be honest and kind and never try to lie and deceive me.

He appreciates himself and will know how to appreciate me.

He has a strong character and will know how to deal with mine.

He would never, not in his wildest dreams, play awful mind games with me to manipulate the relationship to go his way.

Real men don’t do that and the man I’m on standby for is a real man for sure. 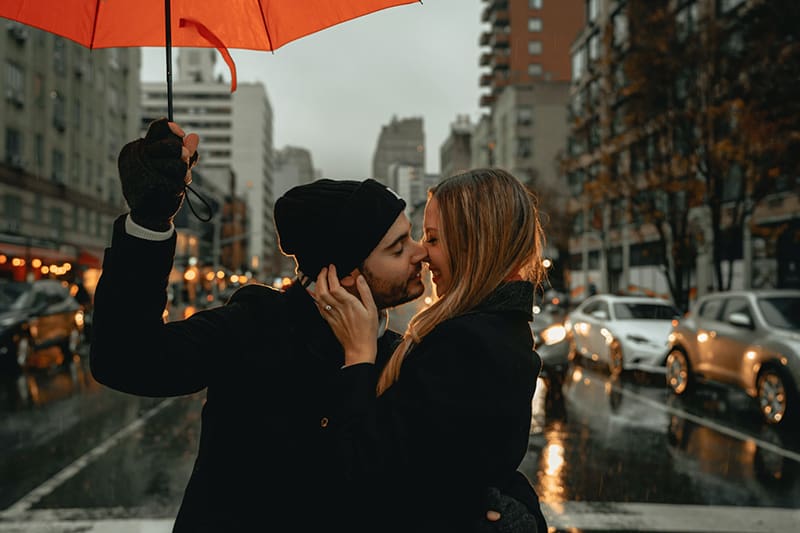 He will meet me and accept me the way I am and I’ll do the same because his honest approach will sweep me off my feet, I just know it.

He won’t be afraid to commit to me or show me his emotions because he’ll be a mature person, a grown man and not a boy who doesn’t know how to live or love.

He will appreciate and protect my emotional vulnerability and make sure he never hurts me.

He’ll lead me when I want his guidance and follow me when I know where I’m going.

I know that kind of man is rare but I’ll wait for him because, you know, I’m rare too. I’ll go to hell and back for the one who would be worthy of me.

For that kind of man, I’ll give my all.

And for that kind of man, you see, my all will be more than enough. 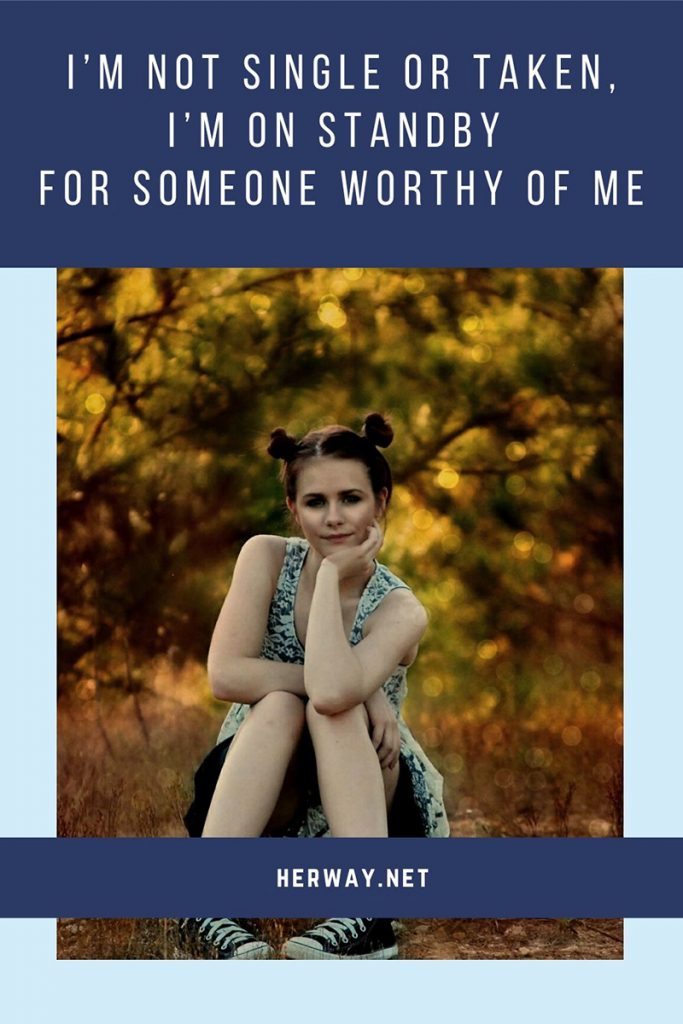