“You always blow up over nothing”, I remember my ex-partner yelling at me as we were having yet another argument over him not doing his share of the work.

“I don’t understand what the big deal is, you’re the one who wanted to live in this stupid, overpriced apartment anyway,” he said pointedly as if he had nothing to do with it.

As always, it was my fault. I was the editor-in-chief of whatever went wrong this time. I was the bad guy.

Does this happen to you? Are you tired of always being the bad guy?

It sounds fun if you’re a TV series character, but when it comes to real-life relationships, it’s no fun at all.

You’ve probably been told too many times that you were to blame for something that happened totally beyond your control. Apart from being a complete lie, it must’ve been hurtful to hear, especially from a loved one.

I’ve been there. As a matter of fact, I kept on believing it was somehow my fault even though it never was, and let me tell you, it has left consequences. 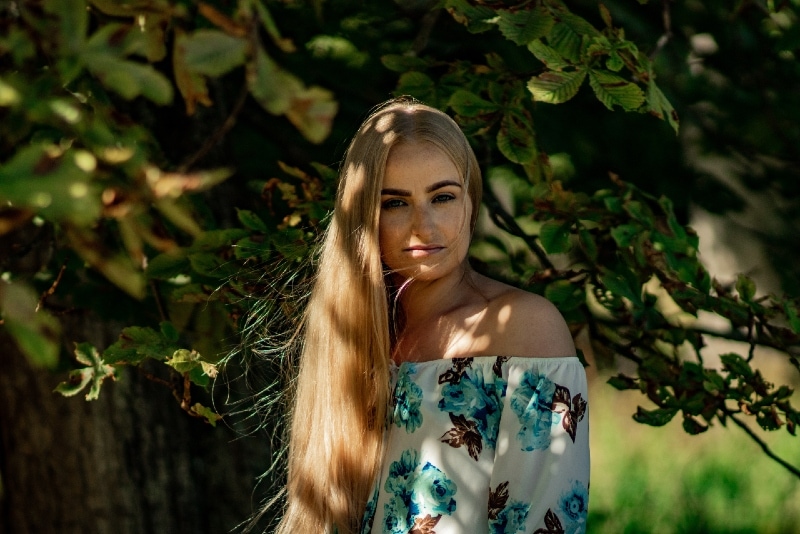 Even today, I struggle to see things objectively and not fall into the loop of self-blaming, even when nobody suggests I’m guilty of something.

Not only that, but I have an unhealthily frequent habit to excuse and explain others even when they don’t deserve it.

Things like this slowly take over your life. They shape your thoughts and before you know it, you’re stuck in another repeating cycle of feeling guilt and making excuses.

How come one person can be responsible for everything that goes wrong in someone else’s life? The short answer is they can’t and never can be.

The long answer is more complicated. The person who is the blamer desperately seeks reasons for their own misery somewhere else.

Naturally, it’s easier for them, and people in general, to point the finger at someone else, instead of looking at themselves in the mirror. This is exactly why there’s so much misunderstanding and hate in the world.

On the other hand, there are those who take the blame without realizing it’s not theirs, and – you guessed it – this is what creates an unhealthy dynamic between the two.

None of them are right and, truth to be told, they probably just keep repeating behavioral patterns they learned in the past. 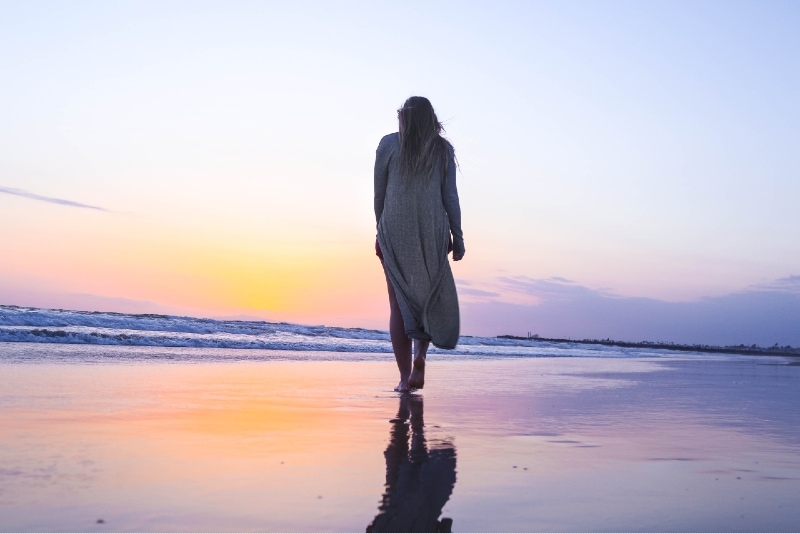 Luckily, things can be changed once we make them conscious.

People who blame everyone else but themselves always prey on those with a lack of sel-esteem – who already have a problem with guilt.

But there’s the catch. The person who’s being accused also has a problem. They also have some kind of victim mentality that keeps landing them in the same situations.

I remember that I got to the point where everything I did felt wrong. I had no personal boundaries. I had no respect for myself.

It’s true that people can take advantage of you, but it’s also true that you can stop them.

With time, I came to realize that all people are responsible for their own actions, including me.

We’re all guilty of something, just don’t let it define you.

Sometimes things are beyond our control, however, how we react to them isn’t.

Instead, I started to shift my attention to things that can be changed and fixed rather than feel nonsensical guilt.

I never looked back since.