When you hear “getting over your ex”, the first thing that goes through your mind is finding someone new.

It is being interested in other guys and being ready to put yourself back in the dating pool.

It is forgetting that this man was ever a part of your life and living your life as if he never existed.

It’s getting rid of all of his stuff, cutting ties with all of your mutual friends, not listening to the songs that remind you of him, and not going to the places where you might encounter him. 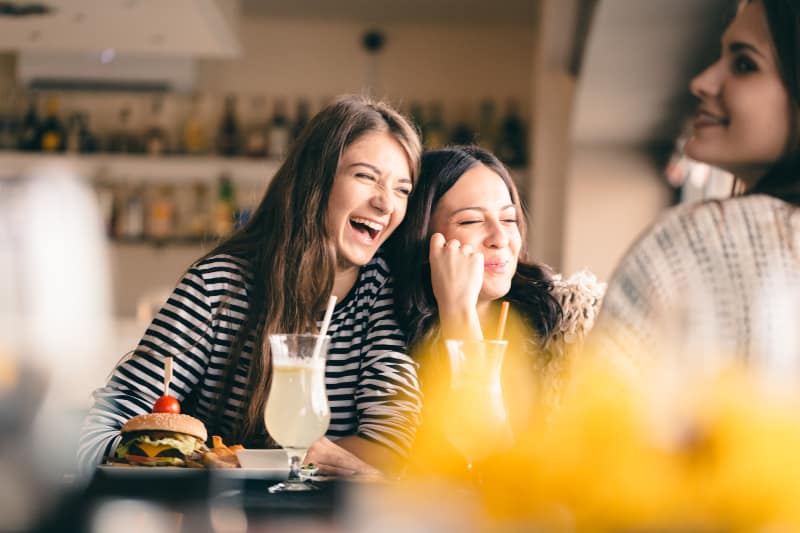 Nevertheless, for you, from this point of view, it also sounds impossible because you are nowhere near this stage.

Whether you like to admit it or not, this guy still exists inside of you, despite the fact that he isn’t physically present in your life.

So, according to these standards, it appears that you haven’t moved on from him.

After all, you’re still right there where he left you and you still miss him most of the time (despite knowing you shouldn’t).

There are still days when you feel lost without him, when you’re overwhelmed with anger and resentment for everything he did, and even when you secretly hope that he’ll come back.

Your life hasn’t changed much since you lost him either.

It’s not like you’ve made some dramatic differences and as if you managed to turn your reality upside down.

There wasn’t any magical revelation: you didn’t wake up one morning, with him out of your head.

It wasn’t like in the movies: you didn’t have a moment of clarity in which you realized you were wasting your energy thinking about him and decided it was about time to stop loving him.

Yes, the truth is that you haven’t moved forward completely just yet.

You still haven’t gotten over all the pain he’s caused you and your heart is still bruised. 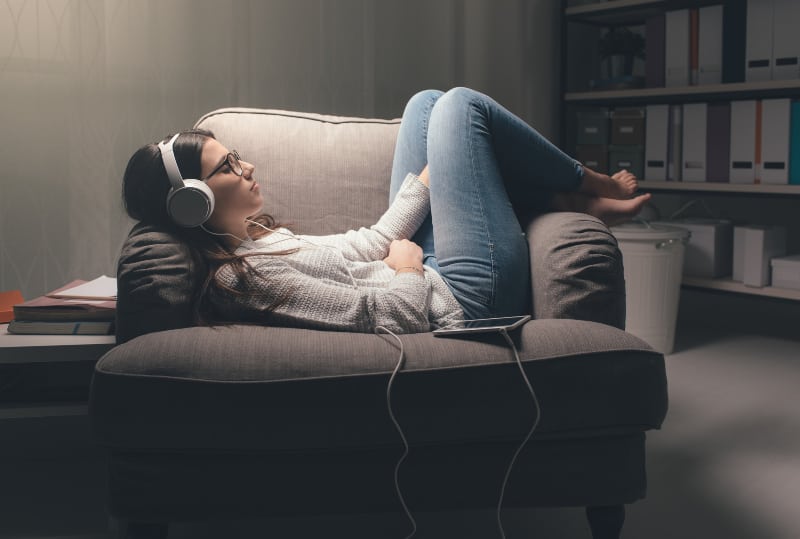 You’re still haunted by your past traumas and scared of starting over.

You’re still doing your best to heal and there are days when you feel like you’re not succeeding.

However, just because you haven’t moved on, it doesn’t mean you’re not moving on.

It doesn’t mean you’re not making progress or you’re not getting there.

And it sure as hell doesn’t mean you still love this guy.

You’re actually one step closer to your goal with every day that passes.

With every morning you don’t wake up with your pillow all wet from tears, every hour you don’t think of him, every time you don’t mention his name to your best friend, every song you don’t relate to him, and every sincere smile that has nothing to do with him.

Just because you still miss your ex from time to time, it doesn’t mean you still love him.

Because sometimes we miss the feeling a person gave us, we miss the memories we connect to them, we miss the scent, the sound, the butterflies, the safety, the emotion…

Most importantly, just because you still haven’t forgotten all about him, it doesn’t mean you fail to see reality.

So please, don’t be so hard on yourself. 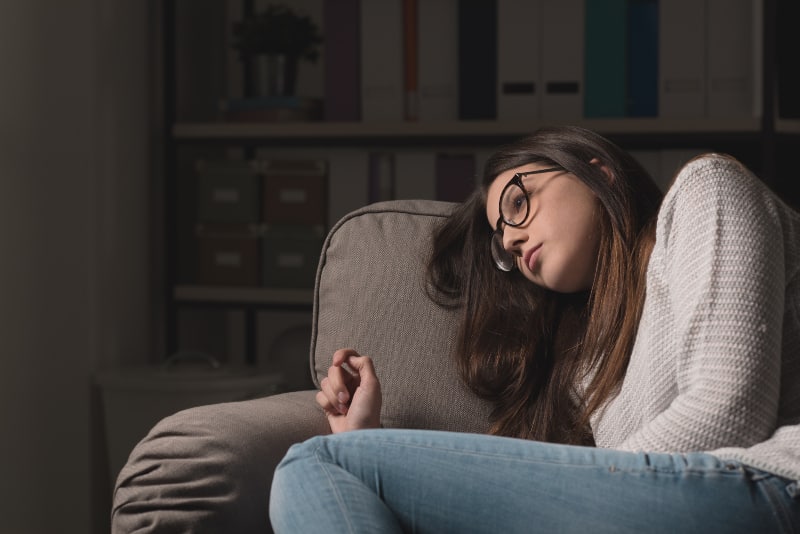 Don’t judge yourself for not moving on as fast as someone else thinks you should and not making any obvious progress.

Instead, be proud of every milestone you conquer.

Because sometimes, not going back is progress enough.

Be proud of every for every little goal you reach and every day you made it without him.

Always remember that moving on is not a moment in time and it is much more than a final destination.

It is a process and a journey and you’re going to get there before you know it. 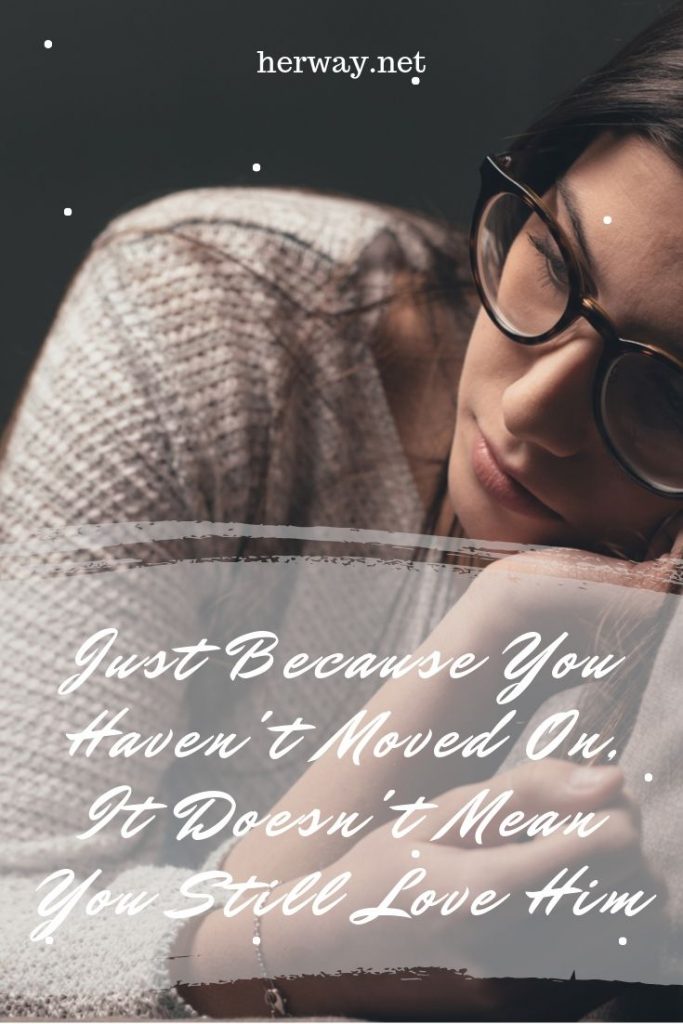