Is there a woman out there who has never been dumped? No.

One way or another, there’s always a man in every woman’s life who decides not to stay.

It’s heartbreaking and seems like the worst possible outcome at that particular moment but trust me on this one—it isn’t.

Any one man who can’t find a reason to stay on his own is not worth persuading otherwise. 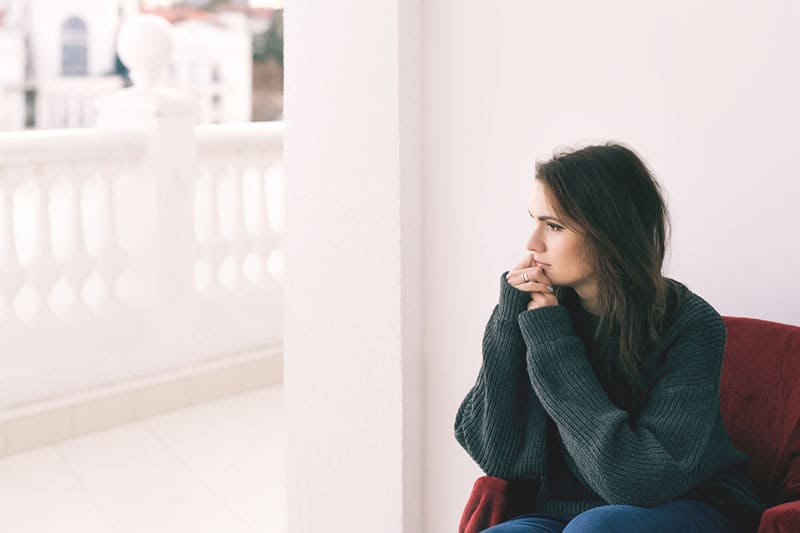 You might even try to show him how good you are for him so he doesn’t leave you.

If he’s leaving you for another woman, you might want to try and prove to him that you’re the better one.

There’s a chance you’ll want to show him just how wrong she is for him and how you are the one who fulfills him beautifully.

He was there for all of it. He didn’t go anywhere, he wasn’t in a freaking coma. He remembers, trust me. 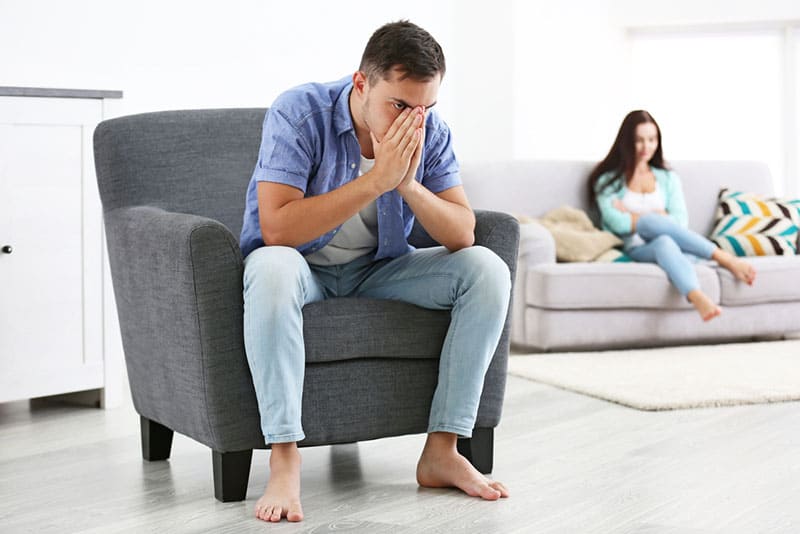 Everything that happened in your relationship is as clear to him as it is to you.

There’s no way you should try and tell him a lovely story of how things could get better for the two of you.

If he wanted to stay, he would.

If he thought all the romantic nights, all the days filled with love, all the amazing things you’ve done for him and all the gentle ways you took care of him were enough, he wouldn’t think about leaving. 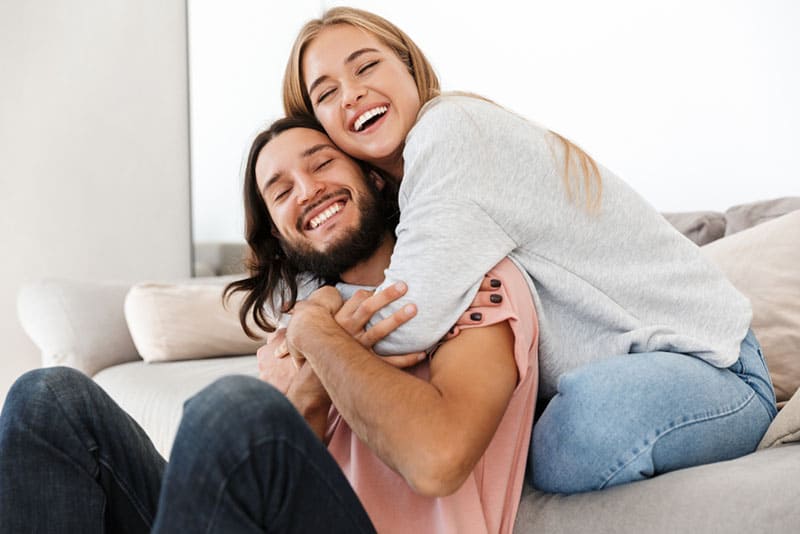 No, don’t start thinking about how he loves you deep inside, in his own way. That’s a huge trap you’ll fall right into.

If he loved you, he wouldn’t be leaving.

He has a right to leave. You can’t control that—always remember this.

You can’t control him but you can and you should control yourself. Control your thoughts and your behavior.

Don’t let yourself become a toxic, obsessive shadow of who you were before. 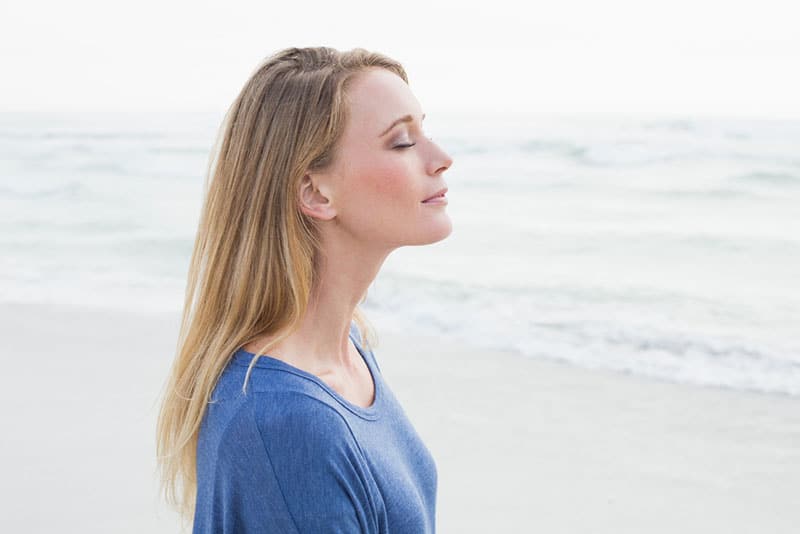 Why waste your precious time on somebody who doesn’t give a damn?

Put yourself in his shoes. What a woman sometimes does is she leaves a man because she can no longer take being hurt.

That’s why you might imagine that all he needs is a bit more persuasion to stay with you.

You should know that men rarely do that. If he’s out, he’s out. There’s no point in holding him back. 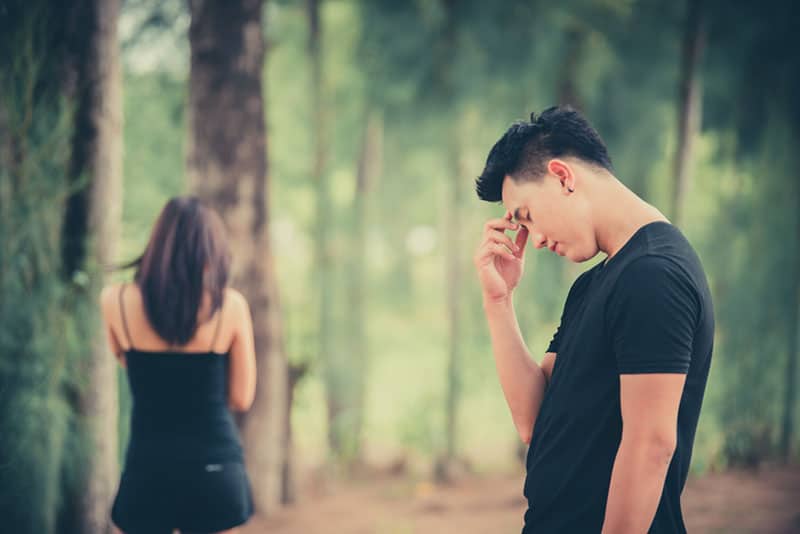 Don’t even think about trying to be better for him just so you can keep him. There’s no happiness in changing who you are for anyone.

Don’t you dare blame yourself. Just because one guy doesn’t have an appreciation for who you are doesn’t mean you’re doing anything wrong.

Don’t think about whether he’ll come back eventually. Just don’t go there. 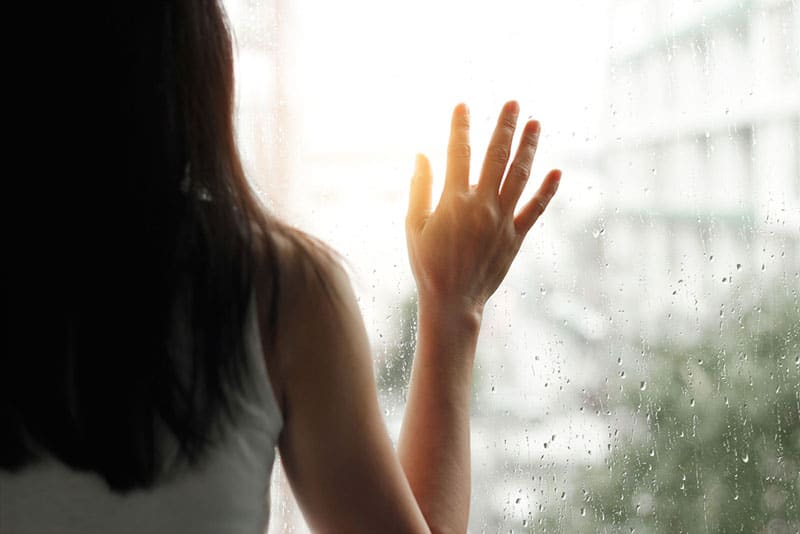 Take your life into your own hands. Think of all the good things that come with this break-up.

Pack his bags and then toss him out. Take some time to mourn and get over it. Take everything you can out of that experience.

Leave every depressing, sad, little detail that will do nothing but drive you insane, wondering where it went wrong.

If he wants to leave, just let him go. 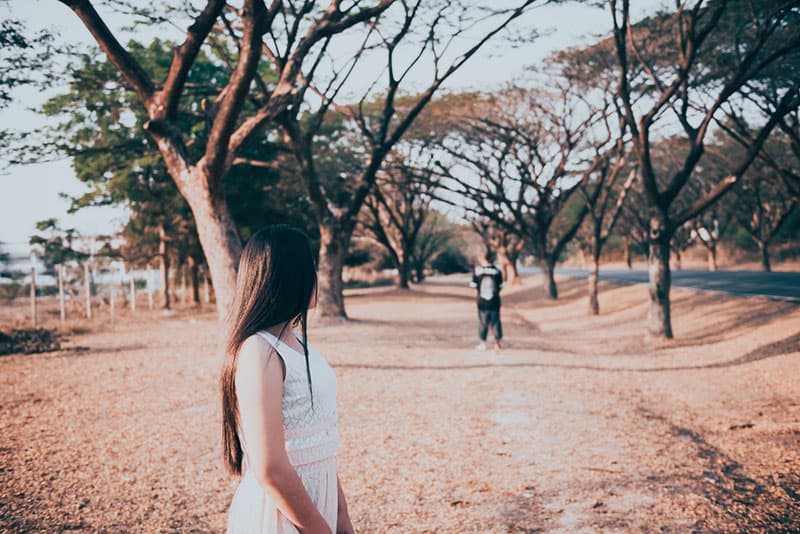 Nothing you do can change his decision and even if it does, is it really something you want? Feeling like you somehow made him stay while he wanted to go?

I could tell you to think of it as a new beginning rather than an ending but I won’t. It is an ending.

It’s an ending to you wasting your time with someone who doesn’t love you.

It’s an ending to living a life far worse than the one you could be living with the right person. 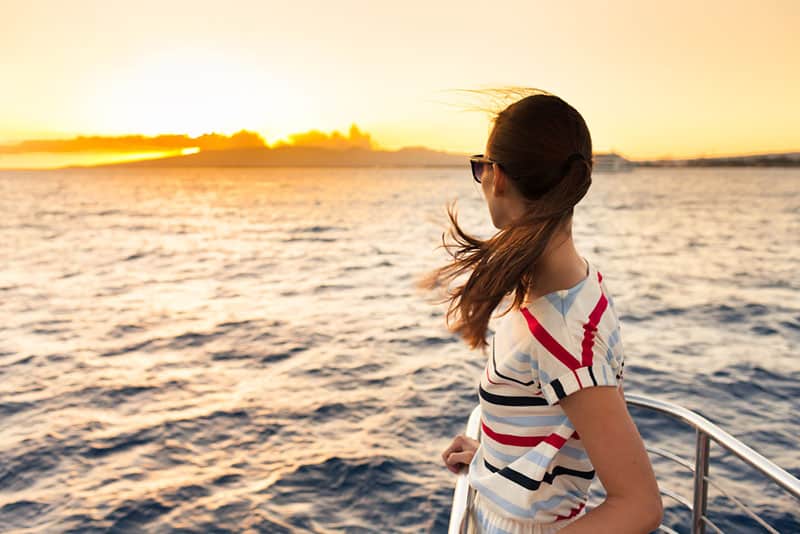 It really is a beginning though. The beginning of the new you. The one who appreciates herself and lets no man decide her value.

Remember this once he’s standing on that doorstep.

The only thing you should do if he wants to leave is to gracefully hold the door wide open for him. 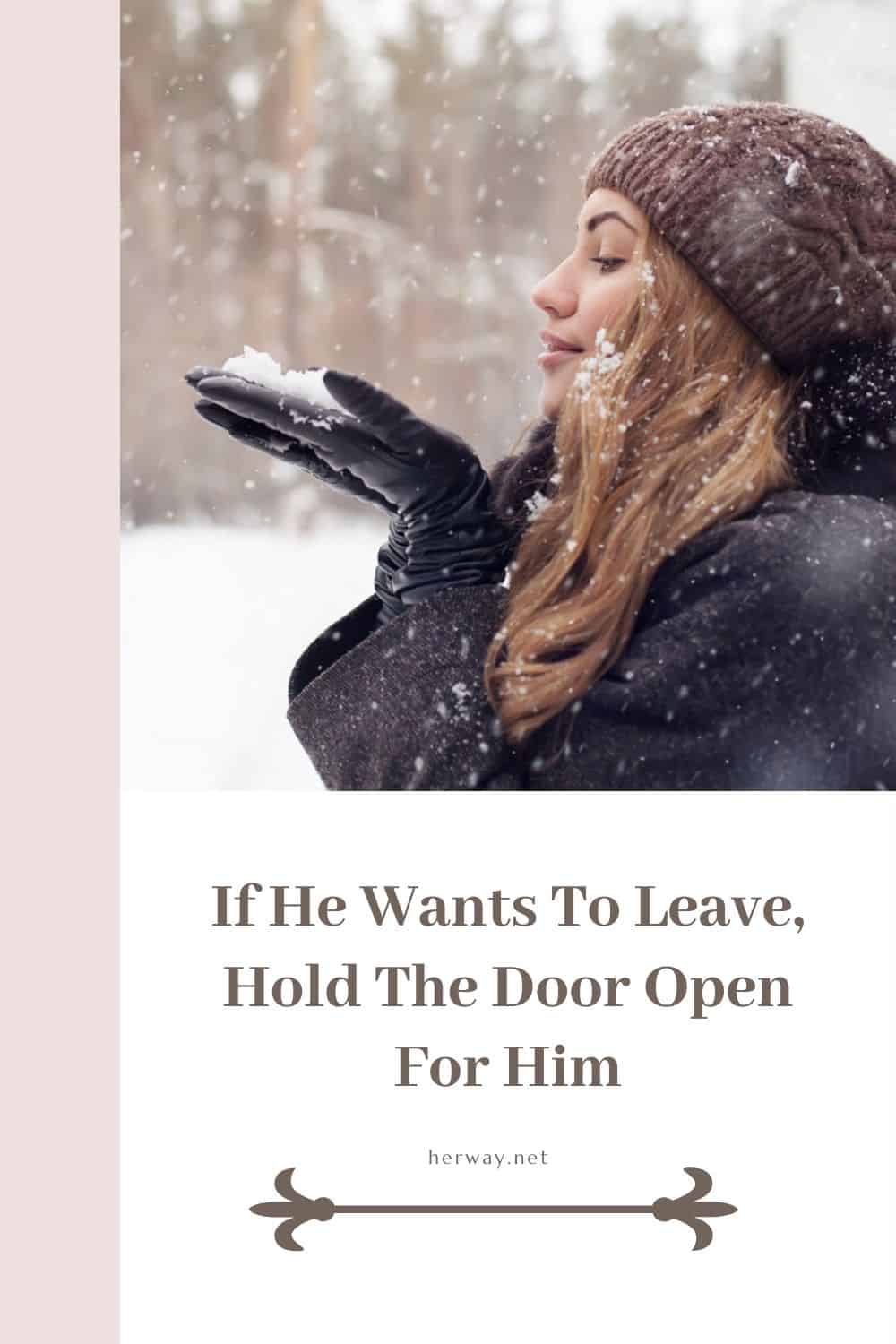