You might think that you’re too much, too broken, too difficult, too damaged. But you’re not.

You are an amazing, strong and fierce woman who is much more than lovable. And do you know why?

You loved but weren’t loved back. You gave everything, but gained nothing but pain. You were left in the ashes of your relationship, trying to get back on your feet. But it’s not you, darling.

He left with no remorse, he moved on because he never really stuck around. It’s not your fault he was incapable of loving you, it’s his.

You were broken by insecure men who were afraid you’d leave. You’ve been cheated on by men who only cared about themselves. You’ve been lied to by men who didn’t know how to tell the truth.

You’ve been left by men who didn’t know how to love. You are not unlovable, it’s them who are incapable of loving. 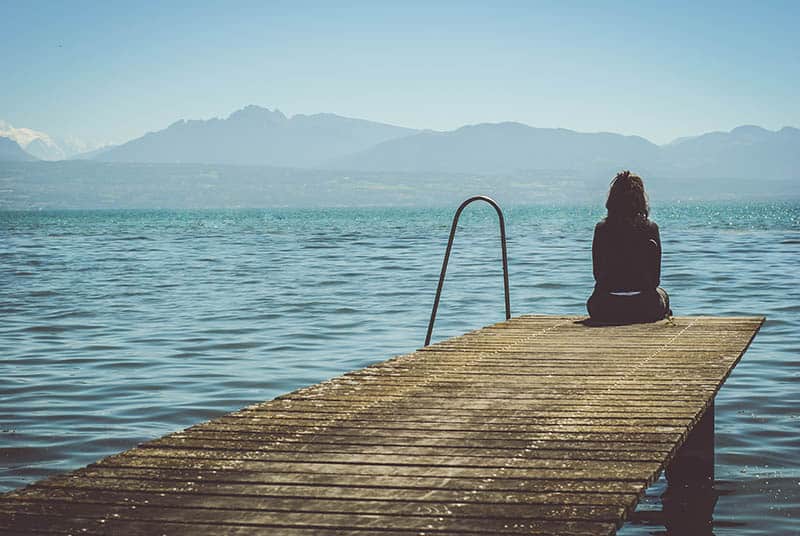 You were left because you were the kind of woman who pushed him forward, who made him work, who spoke up and never left things unfinished. He left because he couldn’t handle someone better than him.

So, don’t think you are the unlovable one. Don’t ever think that it’s you, don’t ever let anyone take your worth. Because you are a true miracle that needs to be admired.

Don’t ever think that you are unlovable, because there is a man out there who will be honored to love you.

There is a man out there to whom you will be the sun and stars and everything he could ever wish for. So, don’t let the clouds hide away your light.

With all my love,
A girl who once believed she was unlovable 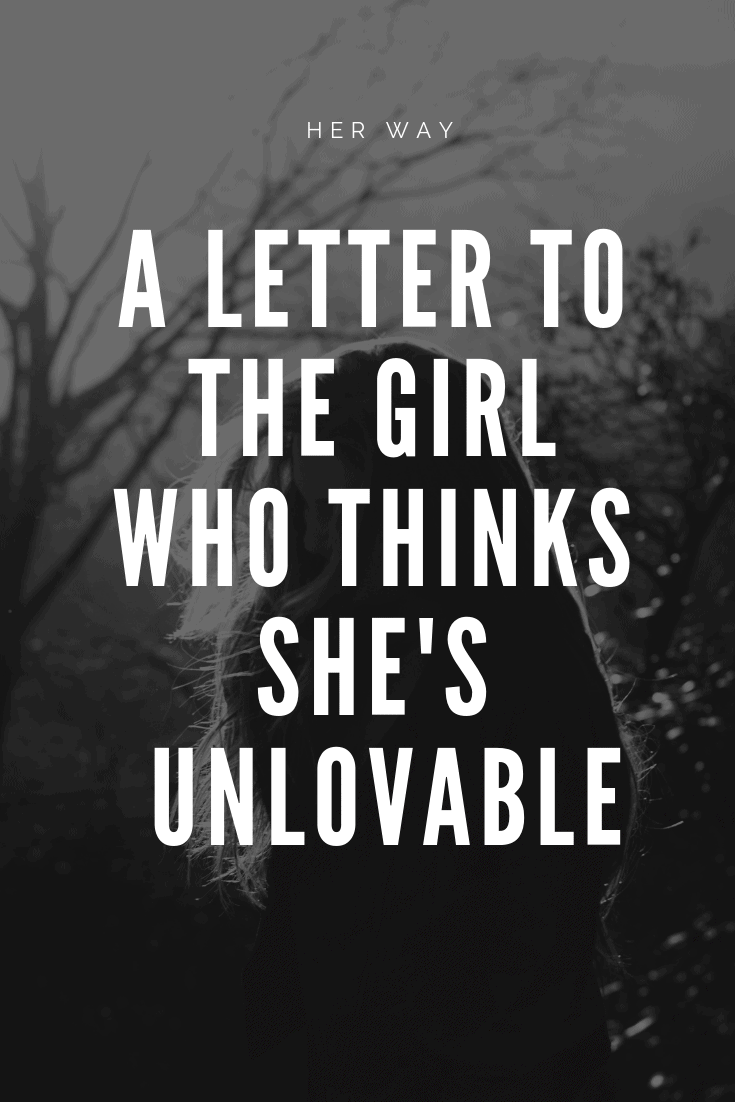