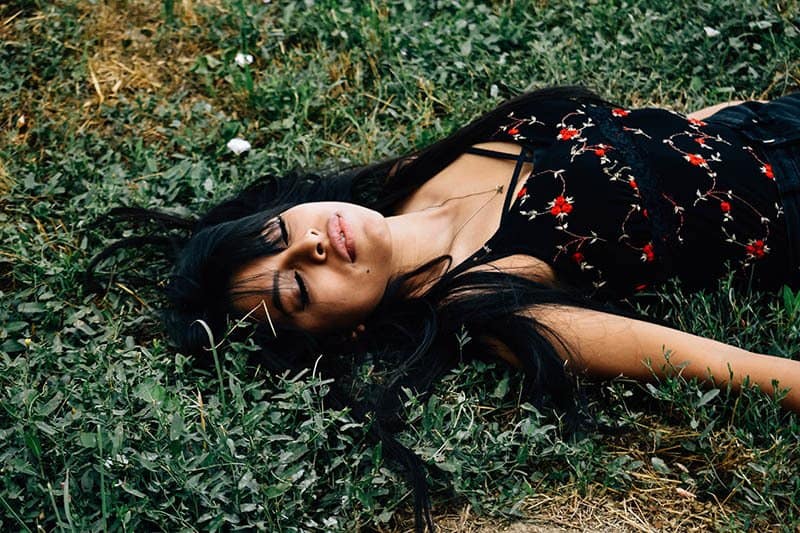 “Nobody can hurt me without my permission!”
Mahatma Gandhi

It would be so nice if something like this was possible, right? No matter how many times you say to yourself that nobody can hurt you without your permission, it often happens that you get hurt without even knowing it.

Maybe the people you thought would never hurt you, hurt you the most in the end. The same thing happened to me.

I believed in a man blindly, thinking that he would never intentionally hurt me.

But I was so wrong because he stabbed me in the back with the sharpest knife while kissing me and telling me that he loved me. That was his favorite place to stab the knife because it meant I didn’t see it coming.

He was such a good actor and he would always make me believe everything he wanted. To him, I was just a puppet who obeyed all his rules while he was the master of puppets, playing with me in the cruelest ways possible.

He made me love him, then he beat me to an emotional death.

He did so many bad things to me that I can’t remember what hurt me the most. But I just know that with him, I transformed into a woman I couldn’t recognize anymore.

He made me believe him, and then he betrayed me.

He betrayed my love, my affection, and all those things that I had sacrificed to be with him. Even my best was not enough for him, no matter how much I would have been trying.

He made me feel like he would always be there, and then he left me without a word.

He was such a good liar, telling me things I wanted to hear, things that I craved so much, so he could get what he wanted. He swore that he would always be there for me but he left as soon as he got a chance. Without saying a word, without saying ‘goodbye’.

I was left totally devastated.

I was confused because I was totally free from my abuser but I didn’t know what to do on my own. I had become addicted to him over the years and I didn’t know how to function on my own. And that was his ultimate goal. To lead me on, to twist me around his little finger and in the end, let me live in the world totally disoriented. He knew that I wouldn’t know what to do with my life. He knew it too well. I felt like I couldn’t think on my own. I felt like I was crazy because anything I did wasn’t right. I thought that I had reached the end of my life and that I couldn’t make it on my own.

Yet there was still some hope inside of me, whispering: “Try”.

That was what I did and I started to heal from the emotional abuse I had been exposed to during all those years.

1. I accepted that I was abused

No woman would love to be abused but once it happens you actually can’t do anything about it. I was abused but I refused to believe that I had, all along the way.

I always thought it was just a bad phase that would end soon. But unfortunately, it lasted longer than I thought it would. It lasted until the day I was left alone. And even if it was damn hard for me to accept that I had been abused, I had to do that in order to move on with my healing process. It is like with an alcoholic, once they admit to themselves and to others that they have a problem, it is much easier to move on and heal properly.

In this case, I was also an addict—I was addicted to a man who was never mine. A man who never loved me. A man who sucked me dry. One who leeched off of me. One who beat me to emotional death.

2. I was dealing with a constant crisis

I was on my own after so many years of abuse. I didn’t know how to live without the man who would tell me what to do, what to believe or how to feel. I was left all alone, fighting in my own world of chaos.

I was anxious because I thought that I wouldn’t make it on my own. I had become addicted to my abuser and now that he wasn’t there, I didn’t know how to behave properly.

He had made all the important decisions for years and now I was left alone to make the biggest decision of my life—to save myself. I didn’t know how to function on my own so I gave myself some time. I needed to listen to my body.

I needed to learn all about myself again. I knew that I had to face all my problems because that was the only way to get back on track again.

3. I was angry at myself for putting up with the abuse for so long

I felt so embarrassed and ashamed to have let a man treat me like that. I wanted to die at that moment because I couldn’t look at myself in the mirror.

When I did, I didn’t recognize that woman standing in front of me. And it hurt me the most once I realized that I was the one who had let that happen. My anxiety and frustration had been present in my life for a long time but I accepted them as a part of my healing process.

I wanted to be the old me so much and I did my best once I saw that I was taking control of my life step by step.

4. I was depressed and felt helpless

After I realized how broken I was, I became depressed and felt helpless. A part of me knew that things were not perfect but I just closed my eyes, thinking it would get better.

I thought that things like that happened to others as well. I thought it was all part of love. But it was everything but love. Too bad that I realized that too late. I was feeling numb all the time because I had been trying to protect my emotions for such a long time and I ended up cutting myself off from them.

Even if I was liberated and I could do anything that I wanted, I still couldn’t feel real happiness. Something was missing but I didn’t know what. I felt like I was just an observer of my life and not a participant. I didn’t know myself anymore. I couldn’t recognize the person in the mirror.

Yet I could feel that things couldn’t now get any worse than that. I knew that something big would happen to me if I let it.

At one point in my life, I realized that I needed to forgive myself for staying in an abusive relationship. That was the only way for me to actually move on and do something good with my life. After I got enough strength, I decided to forgive my abuser as well. Not because he deserved that but because I deserved peace.

I wanted so badly to get rid of all those negative emotions that were stuck inside me. I thought that by hating him I would heal but that never happened. Once I decided to let him go from my life I actually became free of him.

He wasn’t there to control me anymore and he wasn’t present in my mind as much as before. After this stage, I felt so much better and I knew that life was preparing something good for me.

I could finally see that I was actually worthy and more than enough and I started to love myself again. Maybe that moment was the most crucial one in my healing process.

6. I started a new chapter of my life, letting go of the toxicity

That was my final stage—the one where I decided to embrace the new life I had created, fighting so much for better days to come. I could finally see something positive because I had put a lot of effort into this healing process, which wasn’t the easiest thing to do.

I found what I had been looking for all this time—the love I had lost, the faith I had lost and the trust in myself that I had lost. I finally accepted the fact that I can be happy on my own and that I don’t need a man to complete me—just one who will accept me completely and who will love all the broken pieces of me.

And after all this time, I can finally recognize the person in the mirror. Her eyes are not swollen and red anymore, her face is not pale and she doesn’t have a blunt look. She isn’t shattered anymore—she is just a beautiful mosaic of all the battles she has won! 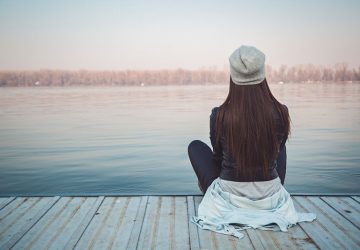 “I Can't Take It Anymore”: 9 Ways To Emotional Healing 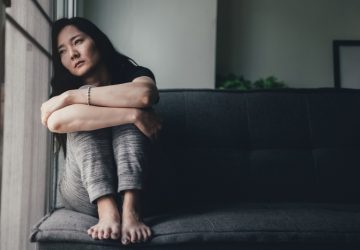 8 Alarming Signs You Are A Victim Of Emotional Abuse 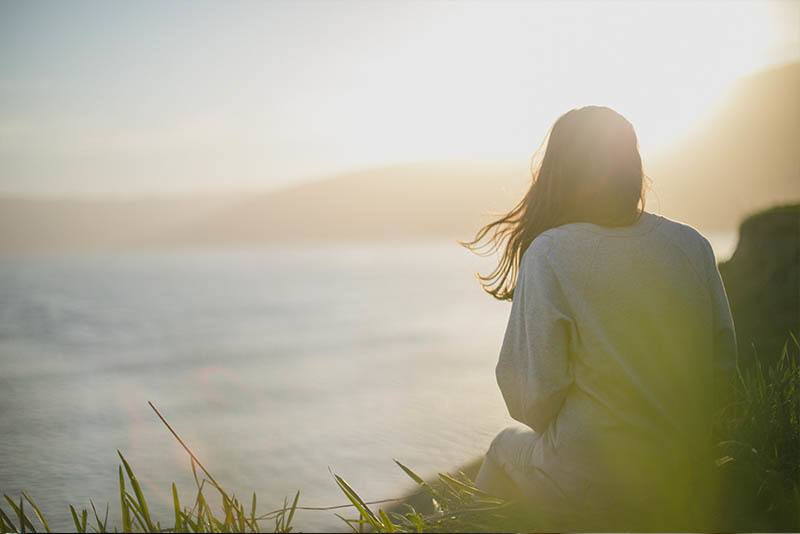 To All The Women Healing: Just A Little While Longer 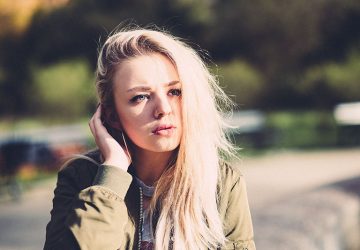 4 Consequences Of Moving On Before Healing
Christine Keller April 5, 2018