The Sad Truth Is, There Is A Ton Of Pain Hidden Behind Her Smile 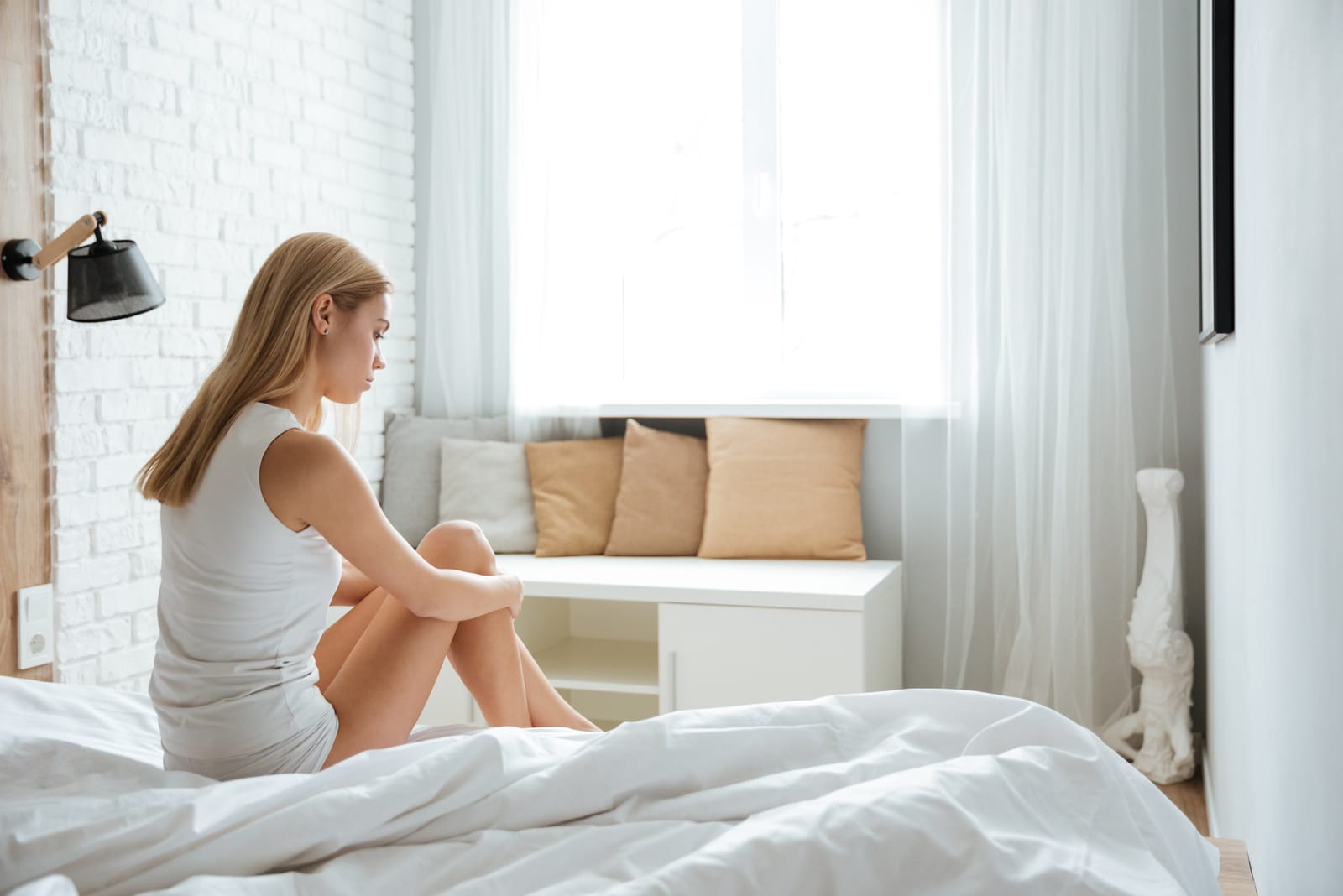 To some random bystander and even to some people close to her, her smile looks like pure happiness.

It makes them think that she is the most fortunate woman alive, that she has it easy and life has treated her well. But at first glance, she would fool anyone.

There is so much more hidden behind her smile.

If they would have just taken a moment to look deeply into her eyes, they would have known that her smile is just a disguise she wears so nobody would notice how broken she truly is.

That smile is not fake but not entirely sincere either. But most importantly, that smile is the source of her strength and courage.

Her smile is so much more than meets the eye.

She wears her smile as a shield. She is trying to protect herself from all the pain she is feeling. Her heart was cut open.

Her dreams were destroyed. Her trust ceased to exist. And somehow she finds the strength from within to get up every day, breathe and go forward one step at a time. 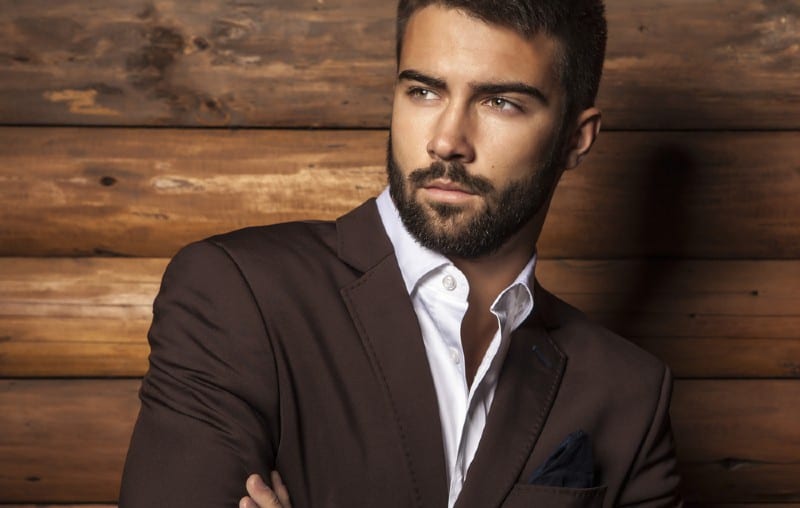 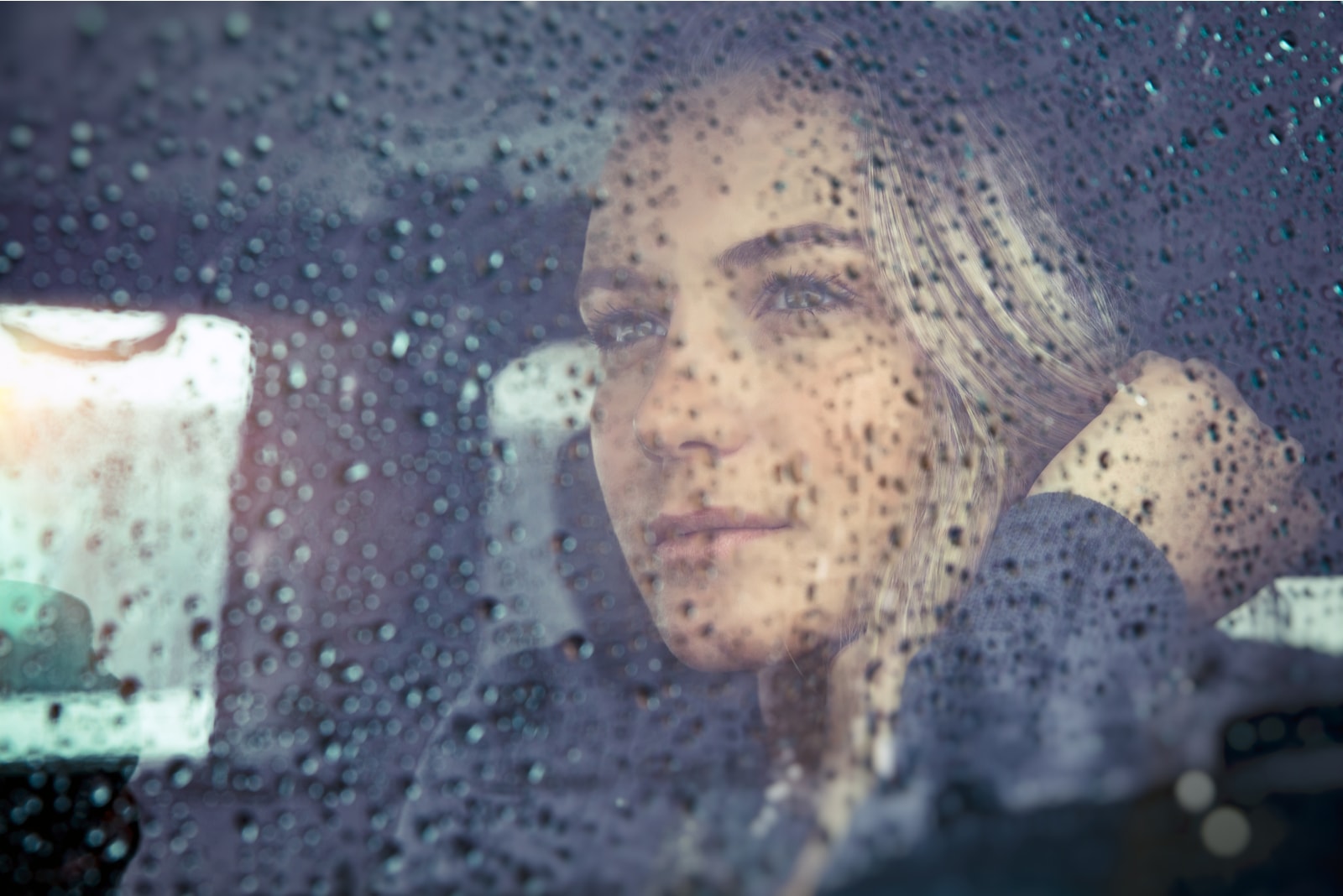 Everything is wrong and she is tired of talking about it. She knows nobody can help her but herself and time.

Her smile scares those who wish to harm her. She knows them well. They have been in her life and they have shattered it in such a way that she is still picking up the pieces.

But she doesn’t want to give them the satisfaction of knowing how much pain they have inflicted.

She doesn’t want them to enjoy her tears, thinking they have power over her. With her smile, she chose to take that power away.

Her smile keeps her secrets. Nobody can read all the tears she spilled the previous night.

Nobody even suspects that she is going through the roughest days of her life.

Everybody gets distracted by her laugh, so they fail to notice all the sadness. She prefers it that way—it’s easier.

Her smile prevents her from falling apart. It keeps her together. She has those little moments where she doesn’t think about the cause of her pain. 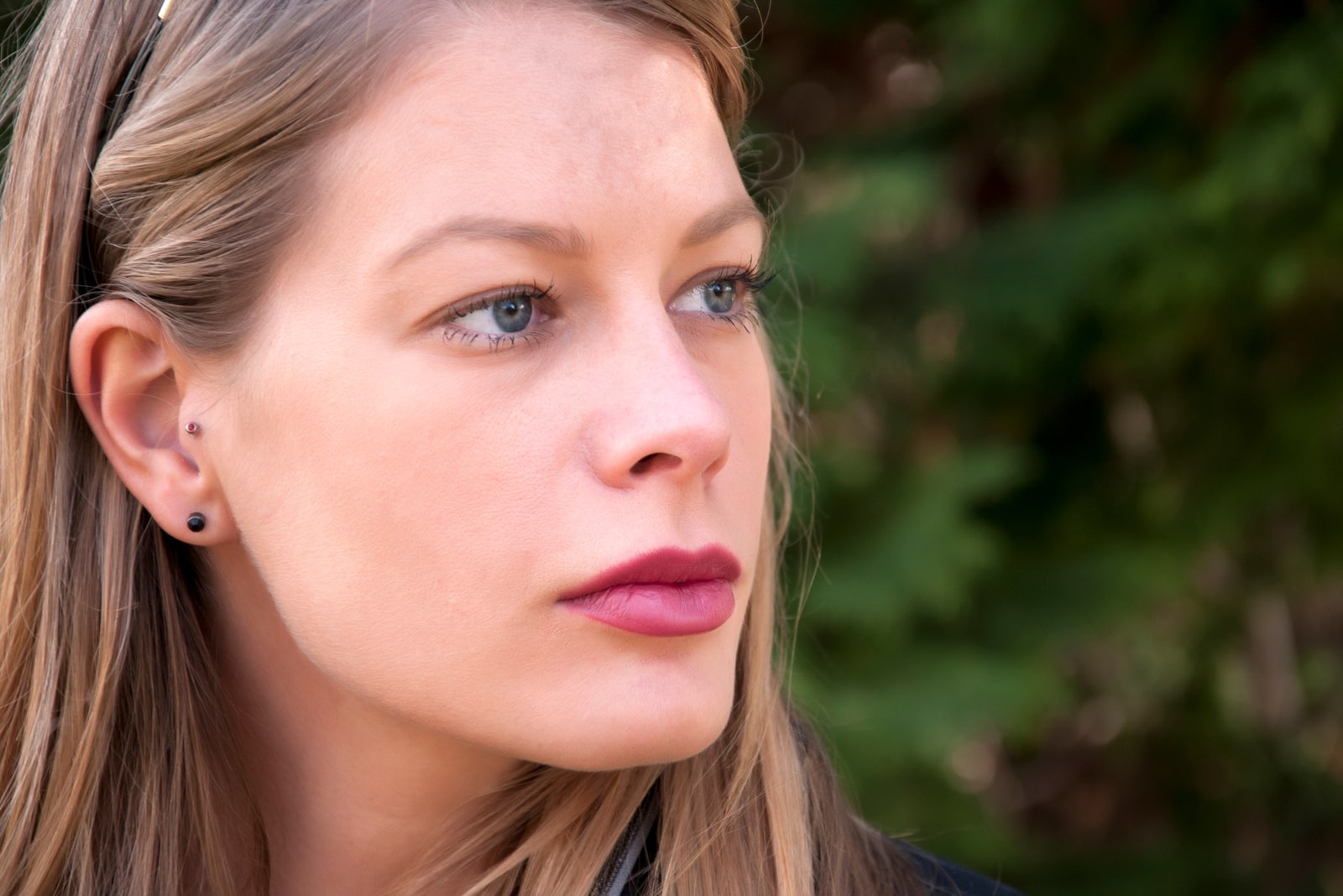 Those priceless moments are sacred to her. She manages to let go for a while, to breathe more easily, to remind herself how happiness looks even if just for a moment.

Her smile gives her power to heal. Above all, her smile is her strength. It gives her faith in herself.

She knows that one day she will move on. She knows she will smile from happiness again.

She knows she will probably be the only one who knows the difference, but she will celebrate it as her greatest victory.

Her smile is a promise she gave herself. The promise of wearing that smile out of pure joy one day.

She is working on it day by day by loving herself, by learning to stand on her own two feet, by trying to let go of everyone who isn’t meant to stay in her life, by welcoming new and exciting things, by being persistent, by being proud of herself, by putting herself first for a change, by being her own hero.

So, when you see a woman who often smiles, don’t jump to conclusions. You never know what is hidden behind that smile.

There might be a story there not everyone can understand.

You see, sometimes all a woman can do is smile, hold back the tears, move through the day and hope that one day, the storms will pass, the worst will be behind her and sun will rise again. 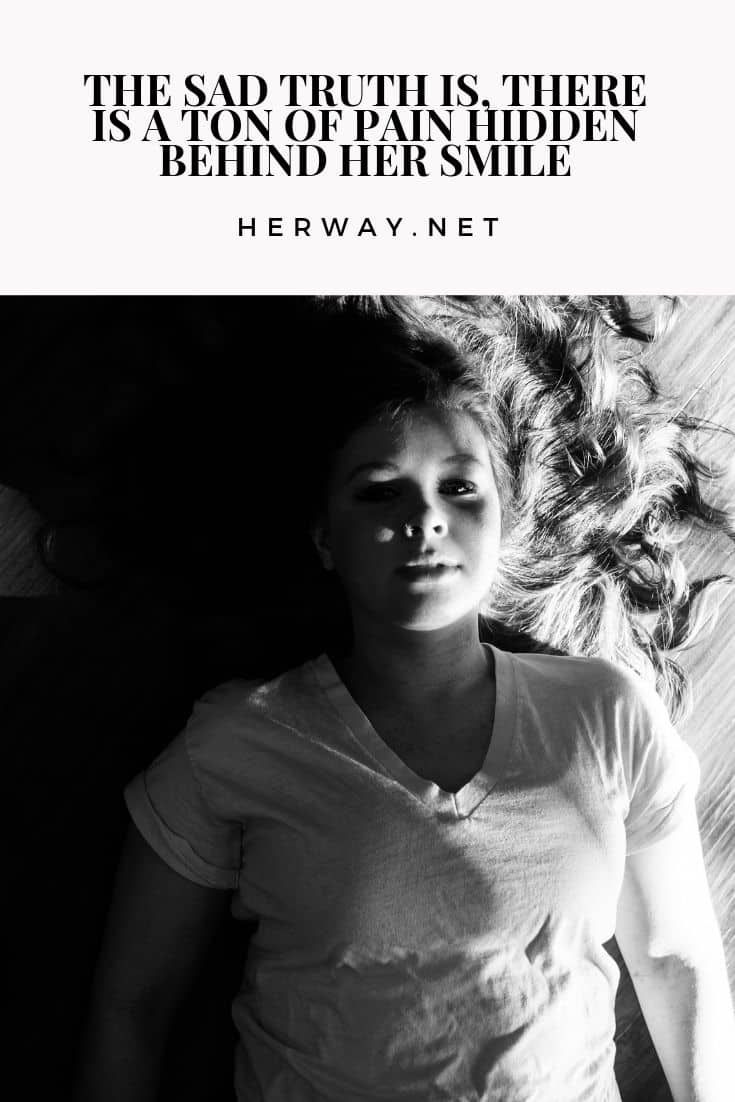 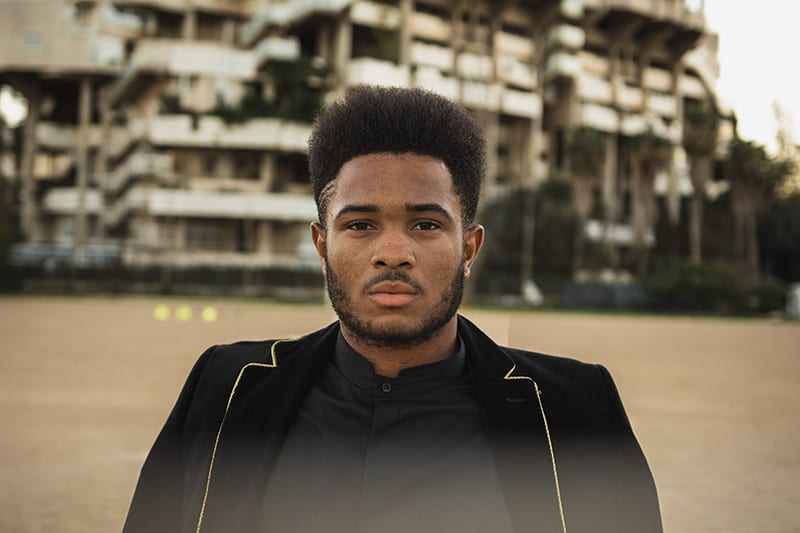