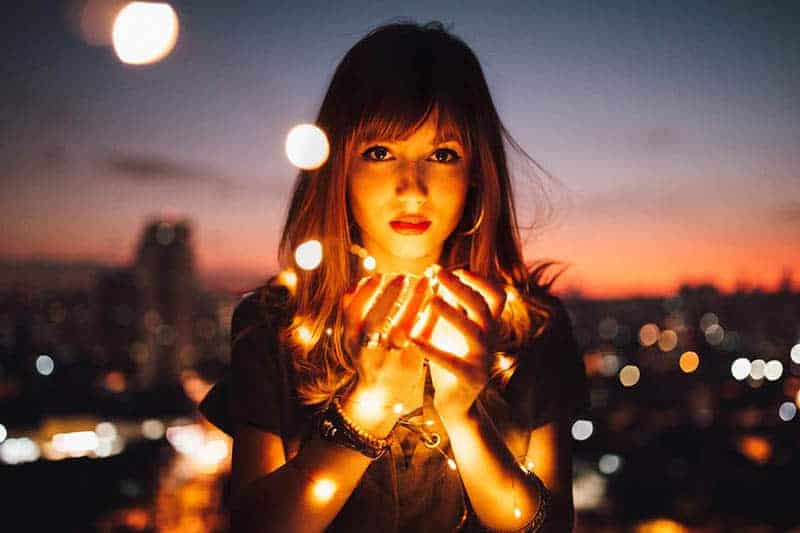 Let’s get one thing straight—love is an amazing thing! But some of us once fell so hard for a guy, that we were blind to see that he was taking advantage of us and kept hurting us purposely.

The right one will never abuse his lady emotionally. In fact, he won’t abuse her in any way.

If he doesn’t like something, he will try to talk, but if things don’t function, he will rather leave her than do some harm.

But the truth is that there are many women nowadays who have been emotionally abused and for all those men who want to date a girl like this, here is what they should have in mind.

She needs to hear that she is worthy 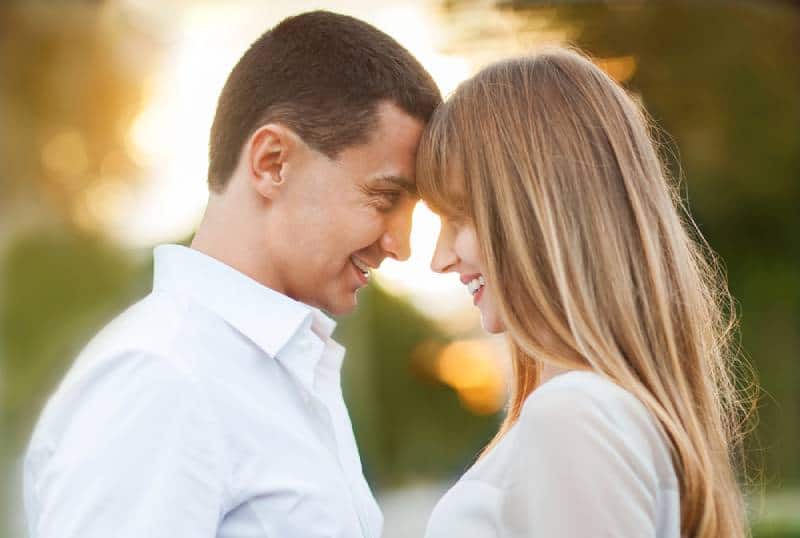 If you put yourself into her shoes, you will understand why I am mentioning this.

And now, she doesn’t want the same things to happen again. So, don’t be too harsh on her.

Give her time to heal and teach her how to love herself again.

Tell her that she is beautiful and special just the way she is and that you don’t want her to change unless she wants it.

She is extra careful 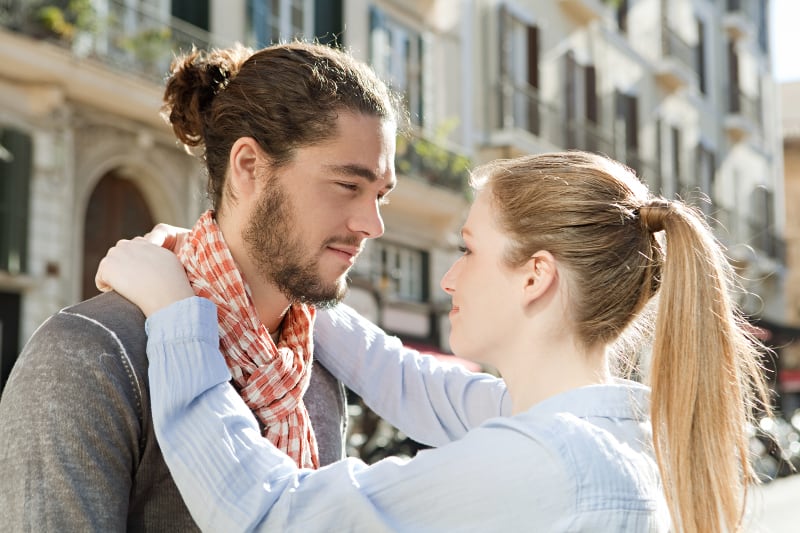 When you spend some time with an abuser, you learn to walk on eggshells. Every emotionally abused girl knows this.

She knows that her man can be moody and that she is the one who will pay for all that in the end. That’s why she will always be careful.

She won’t let you walk into her life easily if you don’t show to her how much you care about her.

This is normal and I just hope that there are some good guys out there who will know to treat her with respect. Because that is what every woman deserves.

She is sometimes confused 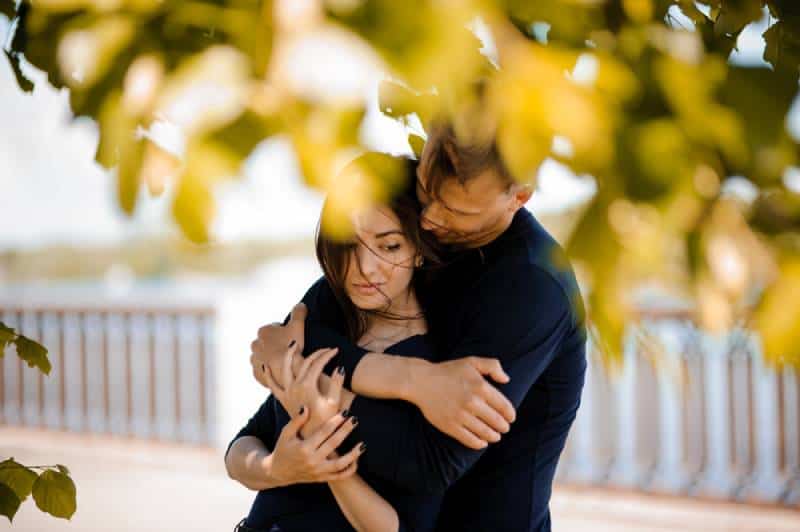 Being in an abusive relationship has definitely left some scars deep down.

Just because of this, she will sometimes be confused about things that she wants or doesn’t want.

She has been through hell and back, so she needs some extra time to realize who her priority is and who her option is.

Once she finishes doing this, she will let you know. So if you really care about her, give her time to decide. And remember, big things just don’t happen overnight!

She is extremely emotional 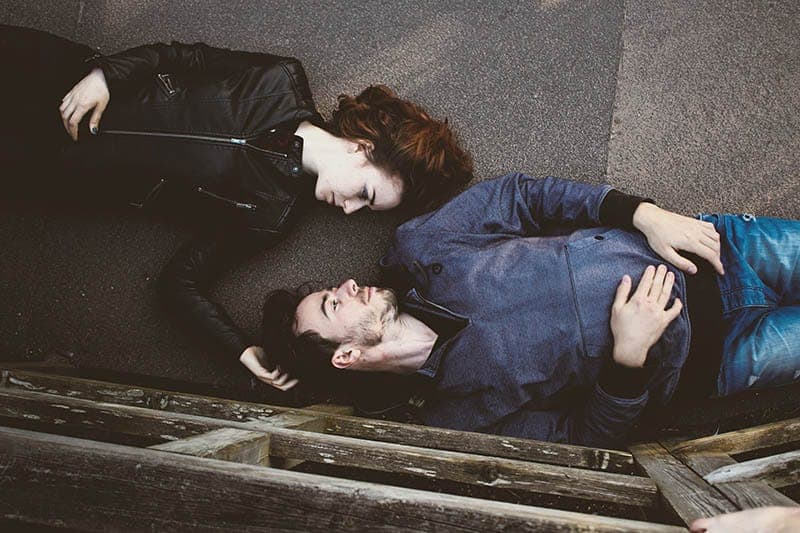 If you know her story, then you also know that she was part of something dramatic and bad. Because of all these things she is more emotional than other girls.

Maybe it can hurt her the way you say something with your loud voice.

Or she might be offended if you don’t call her when you said you will.

Small things like that can make or ruin her day. So if you want to keep her, be careful about those small things because they count the most.

She is a warrior 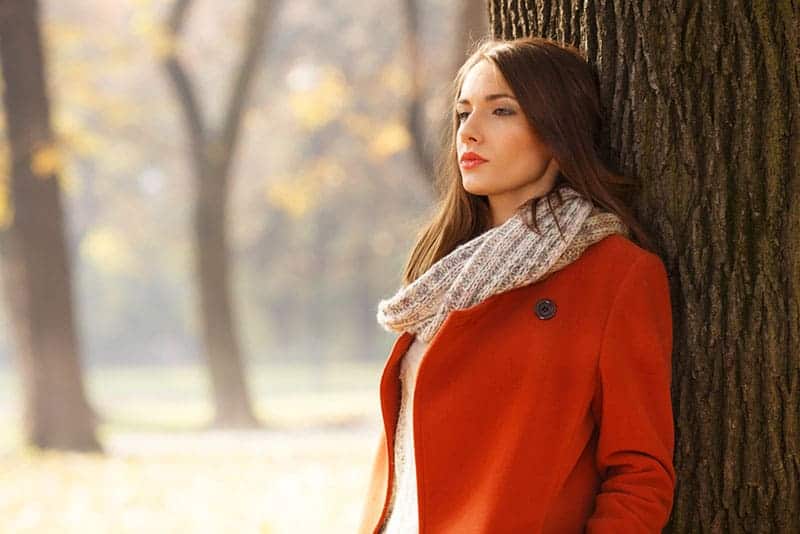 She has been through so many things that made her stronger. She is not the same girl that she was last year.

She won’t text you every day just to remind you that she exists.

She doesn’t want to be a victim anymore and she will do everything in her power for history not to repeat itself.

She wants it to be different this time 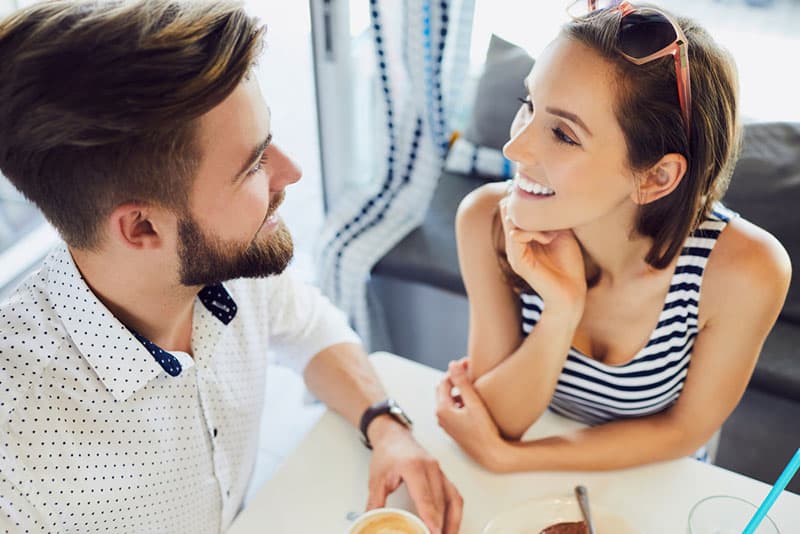 A girl like this was through a living hell, so she wants things to be different this time.

She wants everything that she couldn’t have in the previous relationship and she won’t settle for anything less than she deserves.

Her history was full of pain, but if she finds a man she can believe and the one who will make her happy again, she will definitely stick to him. In the end, she wanted that for her whole life.

She wants you to accept her the way she is 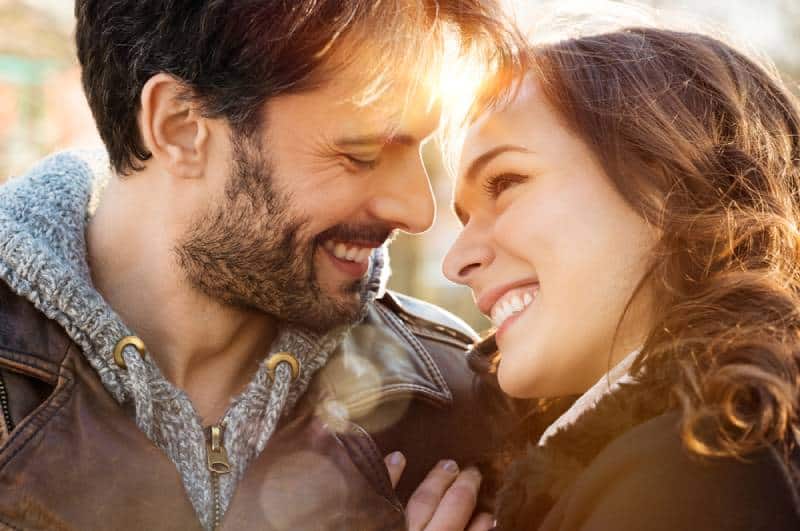 She is aware of the fact that she is sometimes a mess and it is okay for you to leave. But deep down, she would love if you would just stay and fight for her.

She just wants a real man who accepts her with all her imperfections because they made her the woman she is today!

See Also:  A Letter To The Man Who Emotionally Abused Me 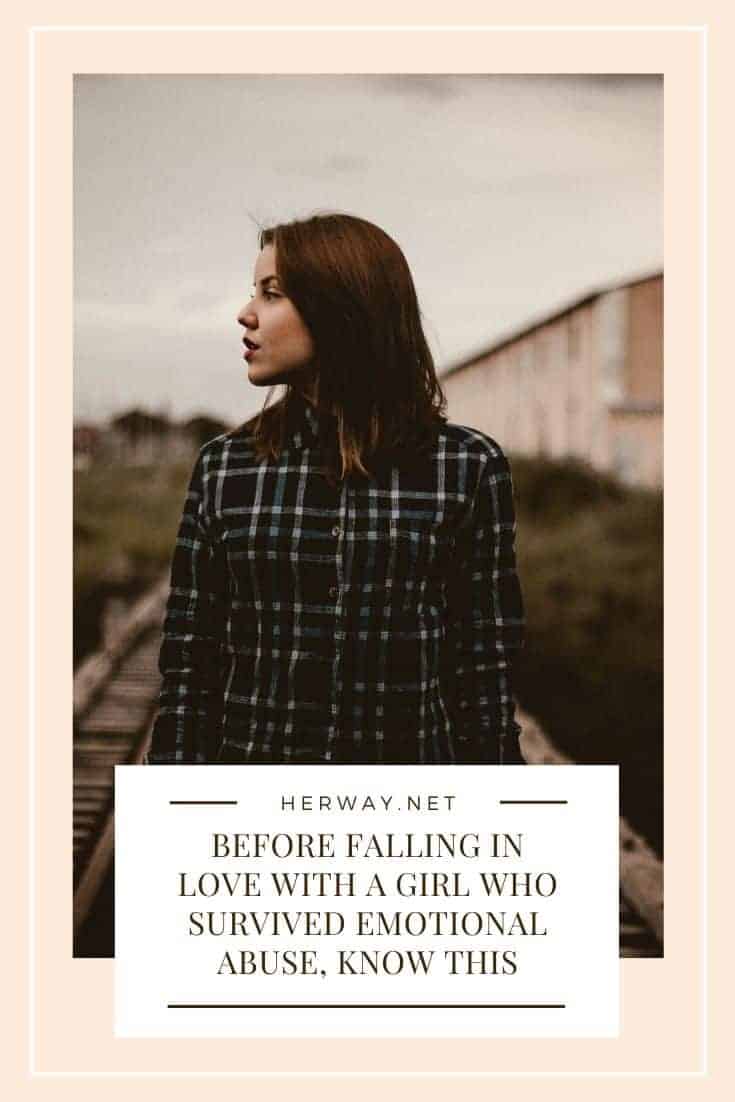 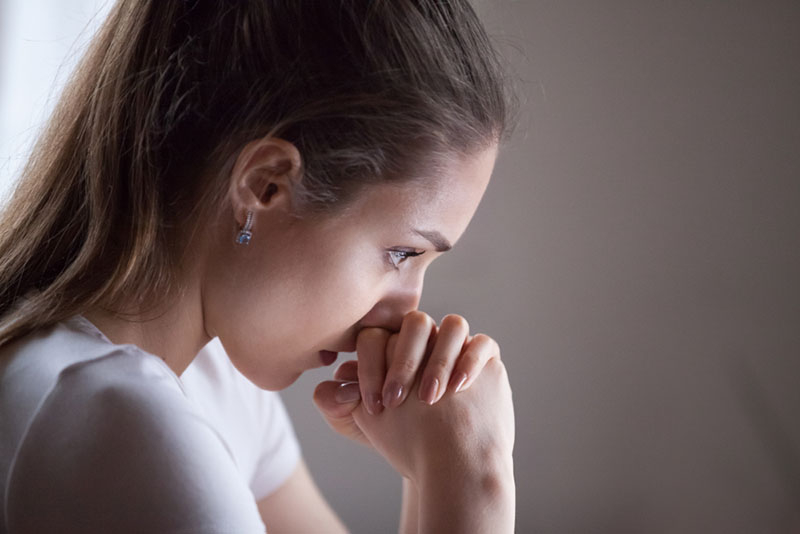 Before Falling In Love With An Emotional Girl With An Anxious Mind, Know This

Before Falling In Love With An Emotional Girl With An Anxious Mind, Know This