You’re not single because nobody wants you or because you’re not meant to be loved. Instead, you’re single by your own choice.

It doesn’t matter whether you need some extra time to heal from a devastating heartbreak from the past, decided to take some time off from relationships, or simply don’t feel ready for anything serious right now.

The important thing is that you’re making the best out of your single life. Most of the time, you’re not even lonely.

You know you don’t need a man to complete you and you’re using this time to get your life in order.

However, no matter how fabulous you are being single, there are some things that suck about it. Here are 6 of them. 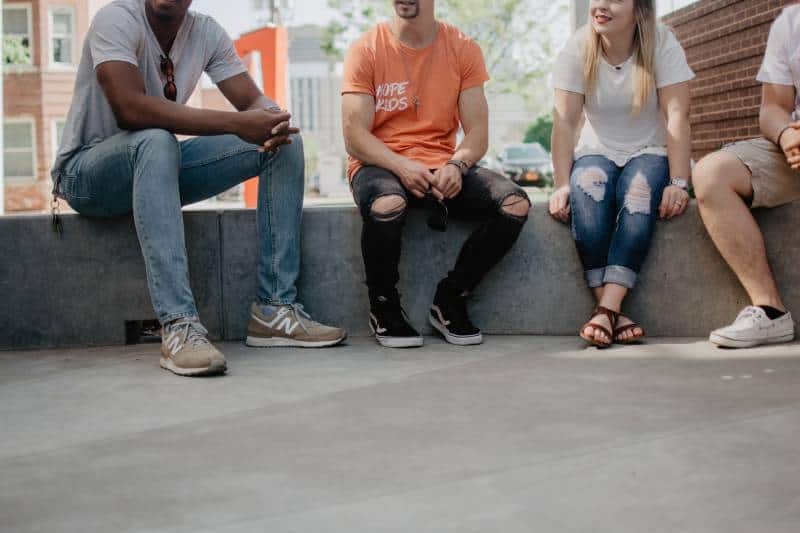 Let’s face it. The biggest problem about being single is not the feelings and thoughts you have, it’s the society around you.

The truth is that, if you’re in your twenties and have been single for a while, most people in your surroundings act like they feel sorry for you.

They treat you like you’re a second class citizen – that since you haven’t been able to find a romantic partner, you’re obviously not good enough for anything else either.

Even your closest friends and family members think that you’re miserable on your own.

You’re aware that they mean well, but after a while, them looking down on you just because of your relationship status becomes tiring. 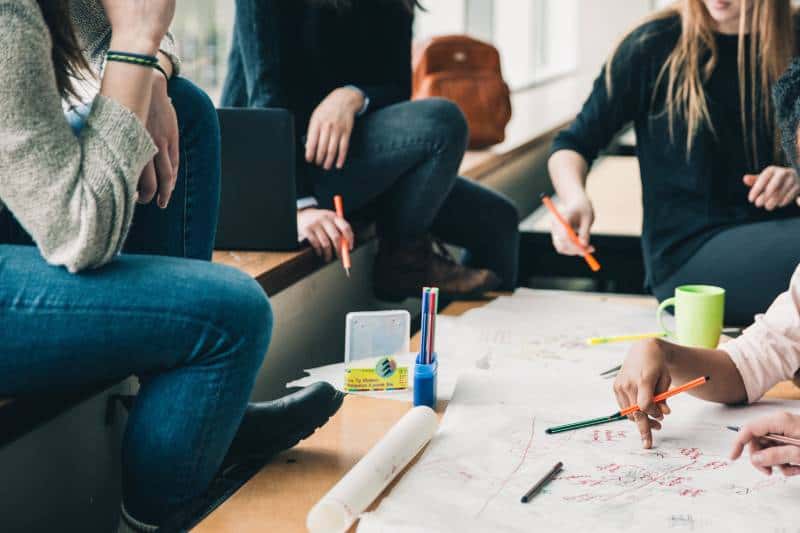 In fact, you feel like they’d rather see you in an unhealthy, toxic relationship than strong enough to go through life by yourself.

This way, according to them, you would fulfill some imaginary social standards, but of course, nobody would give a damn how you feel.

That is exactly why you shouldn’t care about other people’s opinion.

You don’t need their pity and you certainly shouldn’t feel like they’re better than you just for being romantically involved.

2. Having just yourself to rely on 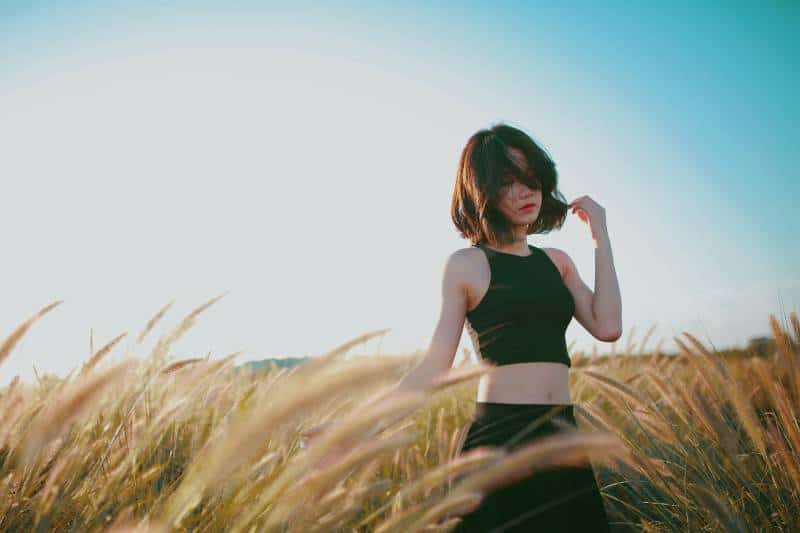 You’re a strong, independent, and powerful woman who has the capacity to go through life by herself.

You don’t need anyone pushing you forward, holding your hand through the hard times, or anyone resolving your problems.

Hey, that is something to be extremely proud of. Trust me, not many could make it.

However, to be honest, sometimes the fact that you have no one to rely on but yourself kind of sucks.

It doesn’t mean that you are not capable of being your biggest support. 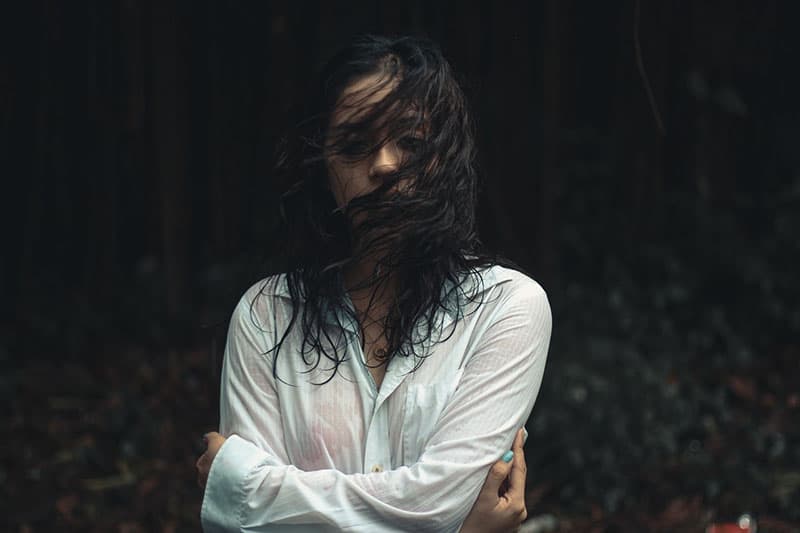 It’s just that it would be nice to have someone you can count on every once in a while. Of course, you have your friends, family, and even coworkers.

Nevertheless, you don’t have a life partner – a man to be your teammate through thick and thin.

Even though this is the last thing you would ever admit, the truth is that there are times when you wish to have a man who will be there to have your back. You don’t need him to guide you or be your savior.

You could just use someone to go through life beside you, shoulder to shoulder.

3. Not having a plus one

What about all those weddings, birthday parties, and other celebrations you always have to go to alone? It sucks not having a plus one, right?

It’s a pain having to choose whether you’ll go alone, look for a date months ahead just so you don’t have to go through those series of boring questions regarding your love life, or ask a guy friend to tag along just so you don’t look desperate. 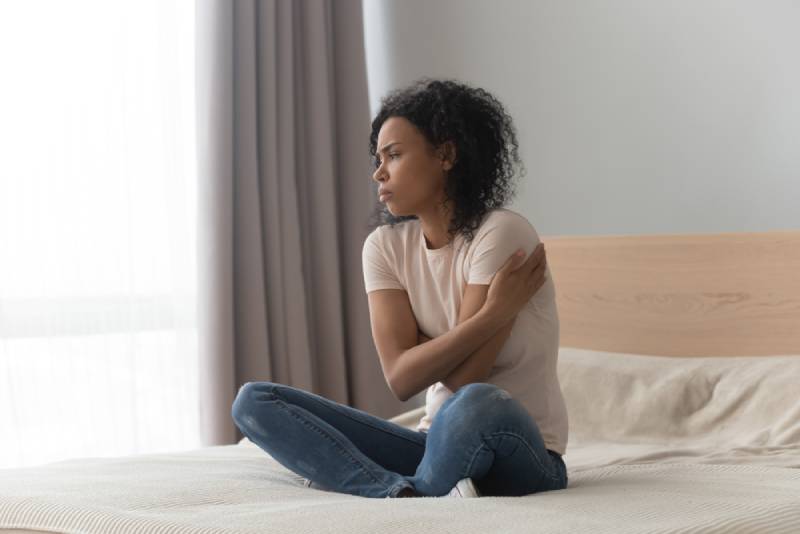 Well, the problem about being single is actually a little bit deeper than a carnal craving.

In fact, what you miss is physical intimacy. Whether you like to admit it or not, it’s not always easy going home to a cold, empty bed with nobody waiting for you.

Not only that, you also can’t remember the last time you kissed or hugged someone. 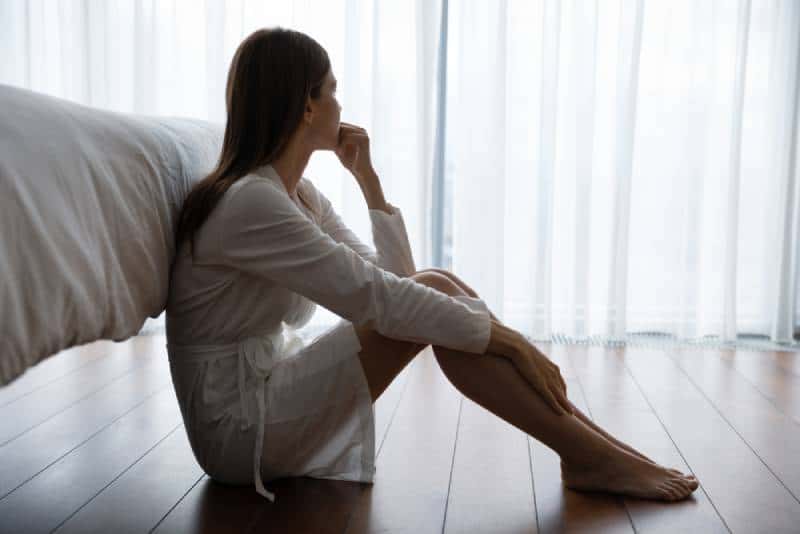 You miss cuddling and waking up next to your loved one more than anything.

Of course, you could be sleeping around to have the physical satisfaction, but that’s simply not your cup of tea.

Besides, even then, you would still feel the absence of a real physical bond with another human being.

5. Not being in love 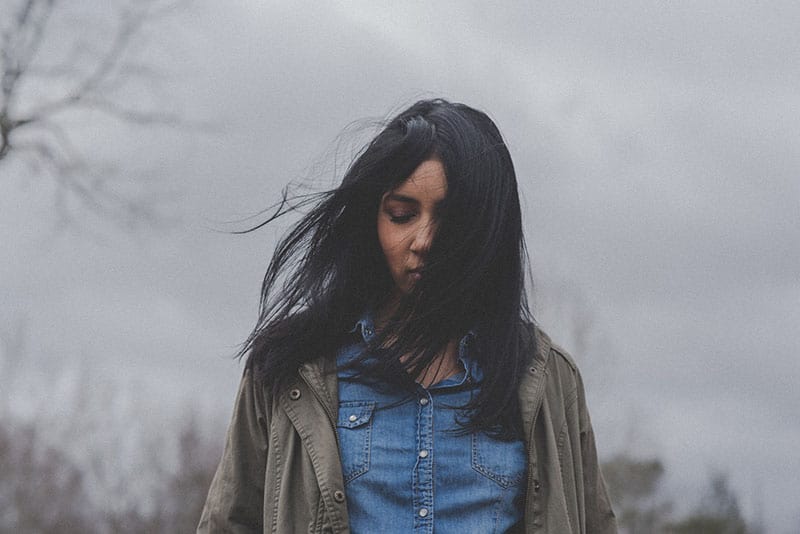 As much as you enjoy your single life and are making the best of it, you have to admit that the feeling of being in love rocks as well.

You remember the good kind of nervousness, the butterflies in your stomach, the sweating of your palms, and the sensation you get when you know you’re about to see your crush?

Well, sometimes you can’t help but miss all those feelings. You miss liking a man, being attracted to him, and wanting him to become yours.

However, just because nostalgia hits you from time to time, it doesn’t mean that it should serve as an excuse to jump into a new relationship.

Because guess what: Being unhappily in love is way worse than not being in love at all. 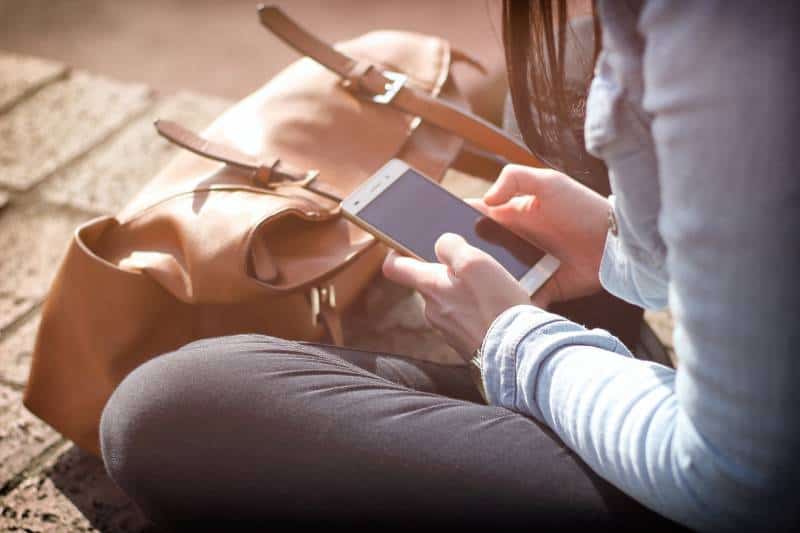 Among other things that are a drag when you’re single – even though you’re killing it – is the dating market.

It’s not that you’re obsessed with the idea of finding a boyfriend, but you didn’t shut your door to love forever either.

So, every now and then, you go out on a couple of dates. However, every time you come back more disappointed than before.

Everyone around you keeps setting you up on blind dates and men hit on you. But, not one has what you’re looking for.

It’s not that you’re too picky. You just have your standards and refuse to settle for less, which is great.

However, sometimes you just wish not to go on another crappy date ever again. 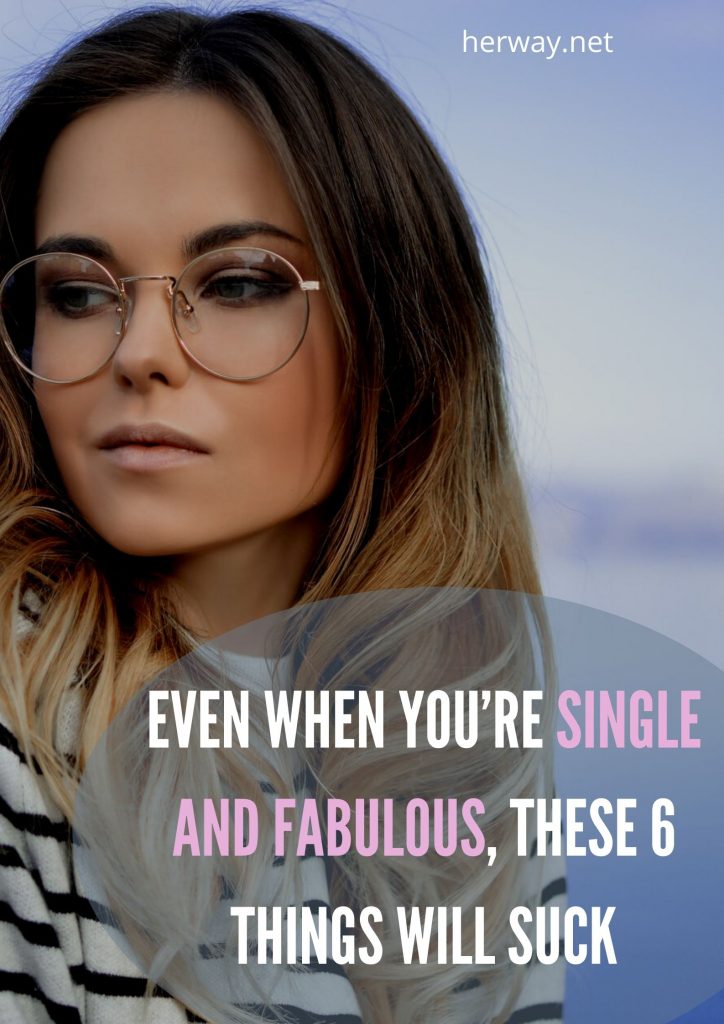