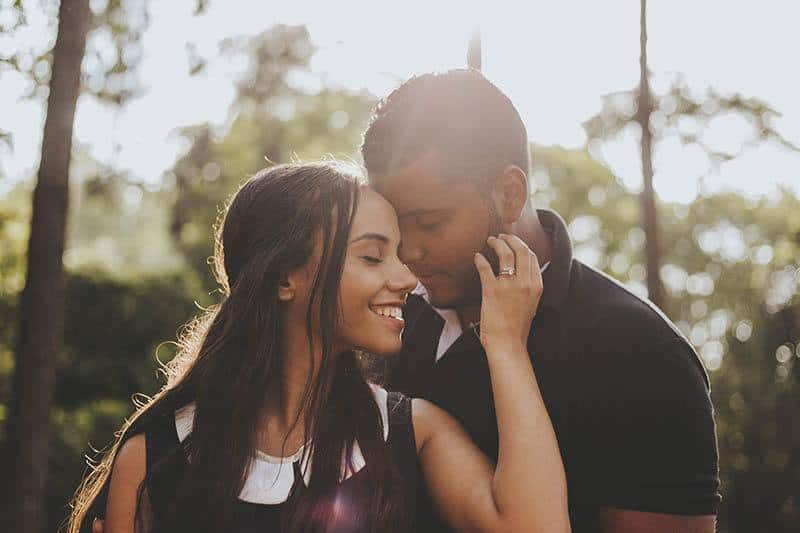 When it comes to love, men have made it really difficult for us women to maintain our standards. If we have high standards—we are asking for too much.

If we don’t have boundaries—we are too compliant. If we do nothing—we don’t know what we want.

Are their words simply enough to sweep us off of our feet? Do they think that we should be satisfied with their poor and uninventive treatment of us (in the majority of cases)?

No. We definitely shouldn’t! And do you know why?

Because real men love you with the realest of actions, not the fakest words. They don’t believe in just sweet nothings.

They roll up their sleeves and make their dreams a reality.

Real men don’t just say they want you to be theirs and then wait for you to jump into their arms. They roll up their sleeves and work hard to win you because you deserve to be chased.

The only thing they believe in is their dreams and actions.

And you are their dream. Real men don’t treat you like something replaceable because they are afraid that they will never find someone like you.

And they don’t make you wait. They appreciate every second spent with you.

Real men don’t just say they love you. They make an effort to prove it to you with their actions.

Yup. The easiest thing a man can do is say he loves you and then do nothing about it, expecting you to believe him.

The easiest thing a man can do is repeat these three words for the rest of their life and even then they probably wouldn’t realize that their words mean nothing if they are not followed by actions.

Real men don’t do this. They don’t act like boys. They don’t say they love you and the next day turn their back on you.

They are here. They are present and they want you to know that they will always be there for you when you need them.

They spoil you with sweet gestures because they want to make you feel special. They listen to you because they are interested in everything you have to say.

They hug you and hold you in their arms instead of just saying that everything will be all right.

They do so because they appreciate her true beauty inside out and not just her appearance.

Real men shower you with the realest affection, not the fakest of promises. They don’t tell you that you are the one and then cheat on you for their selfish purposes.

They don’t promise you a fairy tale if they are not sure of their feelings because real men don’t live in fairy tales. They know how they feel about you and they act accordingly.

They don’t expect you to fall head over heels for them after one date.

Real men don’t expect you to be perfect because they themselves know that they are far from that.

They don’t have a problem with anything that makes you happy.

Your happiness is their priority.

They don’t take your happiness for granted because seeing you smile is their priority.

Real men don’t give up until they succeed in making you happy. They don’t give up fighting for what they believe in at the first obstacle they face.

Real men feed you with true love, not the toxic kind.

They stick to their promises instead of breaking them. They watch the stars with you instead of buying you expensive gifts. They hold your hand when you’re scared.

They tell you they love you the way you are. Real men get rid of your insecurities instead of making you feel unworthy.

Real men love you with a pure heart and not a selfish one. 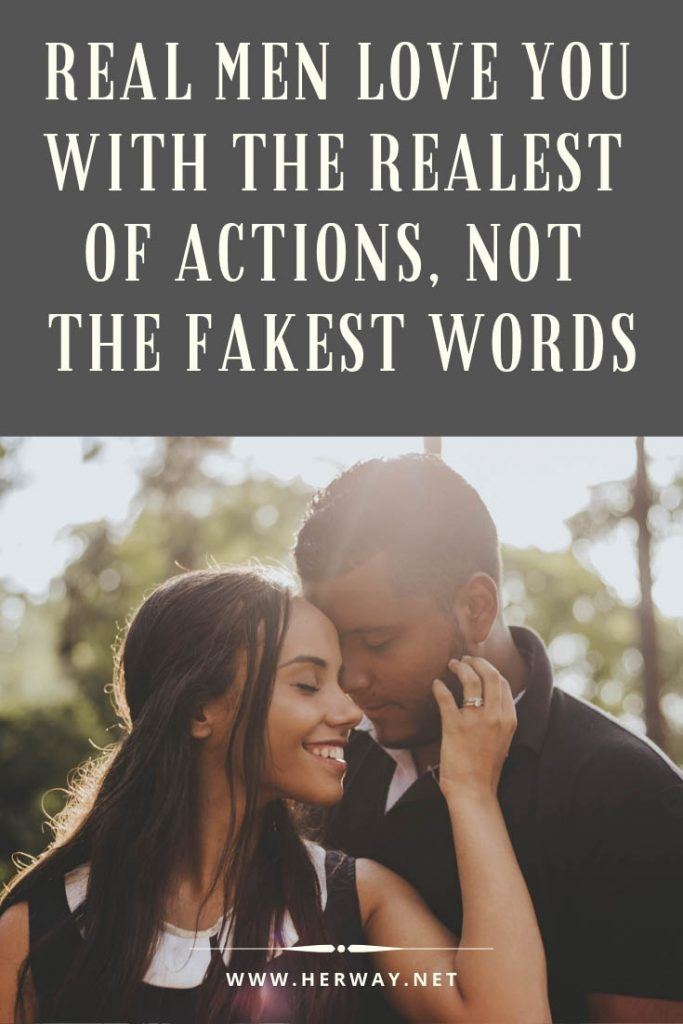 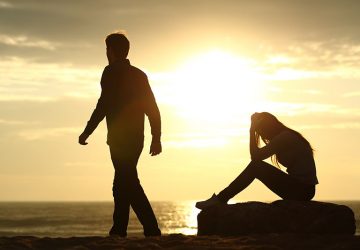 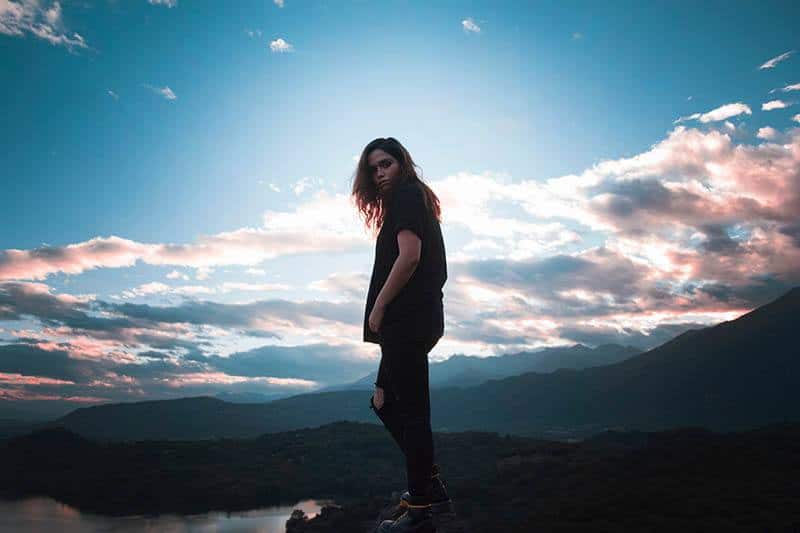 Your Words Mean Nothing Because Your Actions Showed The Truth 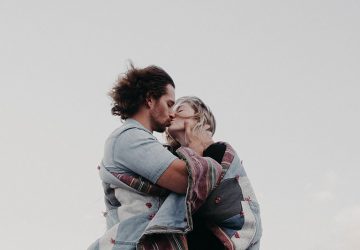 7 Signs It's 'Love Bombing' And Not Real Love 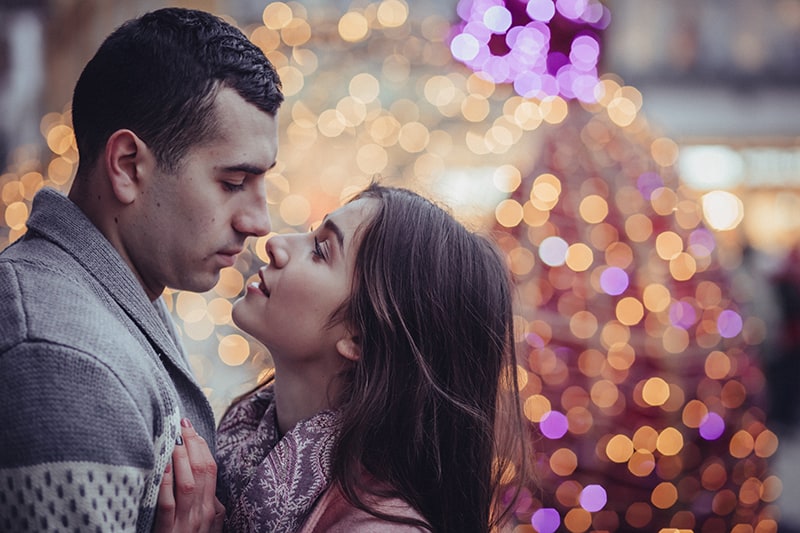 This Is What Real Love Feels Like When It Is With The Right Man
Martha Sullivan October 13, 2019