She Waited For You To Get Your Shit Together, But You Chased Her Away 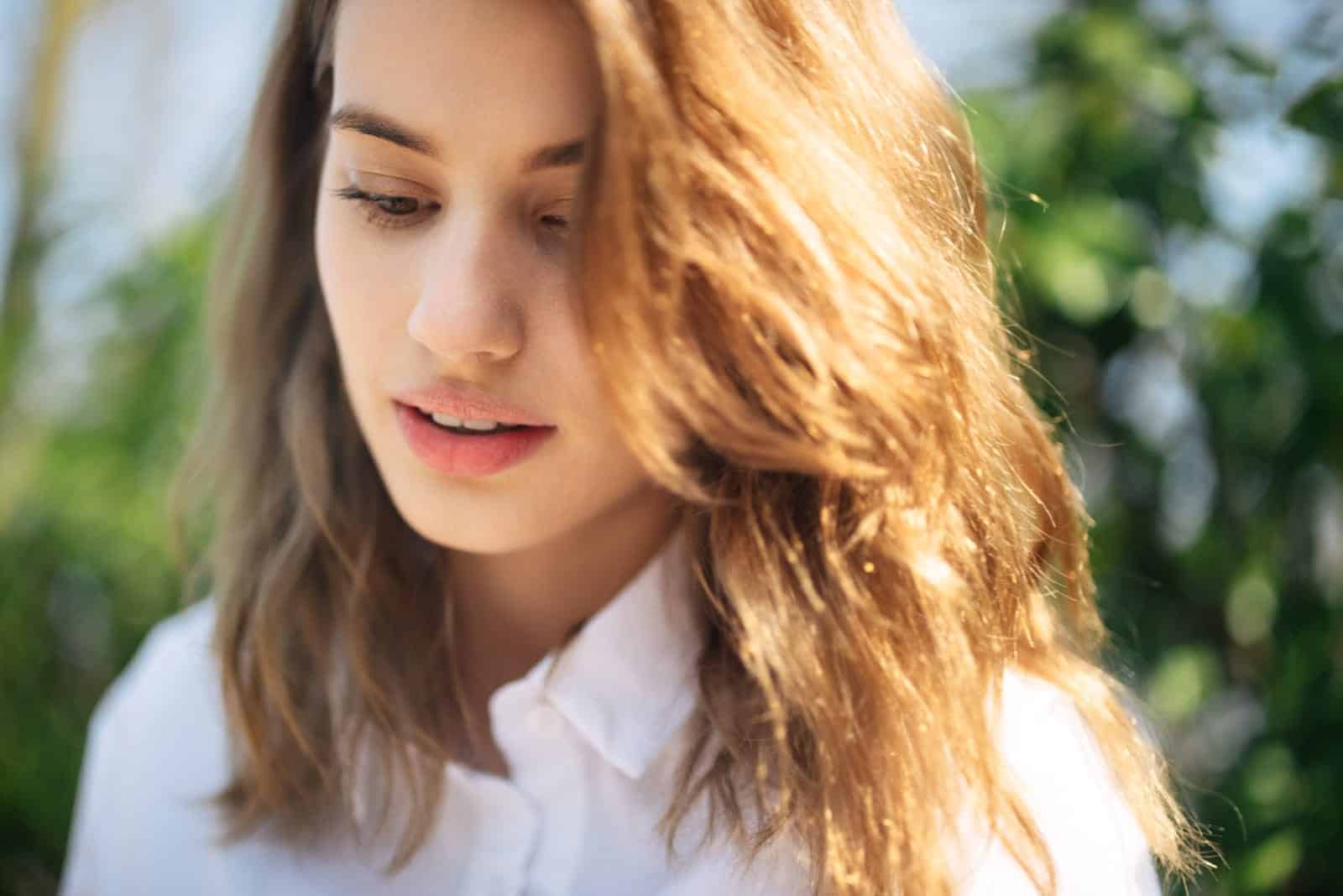 Did you think she was going to wait for you while you took your precious time getting your shit together?

Sorry, but no. She’s got better things to do! Life is not a movie.

It’s not some romantic comedy in which the guy acts like a complete jerk the whole way through, and in the final 5 minutes he realizes what an asshole he was and wants to make amends.

And the worst part? The girl always falls for it. Well, not this girl! 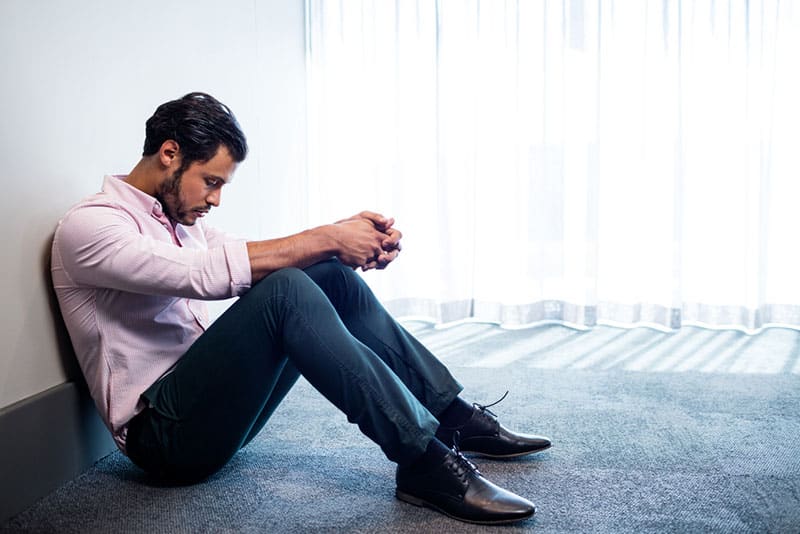 She doesn’t have time to pause her life while you’re busy deciding whether or not she’s worth getting your act together.

She doesn’t have time to feel like she’s not enough for you to act the way she deserves and mull over your options while she sits there, wondering if you’ll stay committed when you get it together and see how special she is.

You see, people eventually get tired of having to fix someone all the time. For a while, she’ll try. She’ll give you the benefit of the doubt and hope she doesn’t regret it.

But the minute you show her that her effort and her kindness are in vain, she’s out the door, and you’re never seeing her again.

She’s off finding somebody worthy of her time and her effort. She is nobody’s fool. She has a life which she no longer plans putting on hold all because of some asshole who can’t make up his mind. 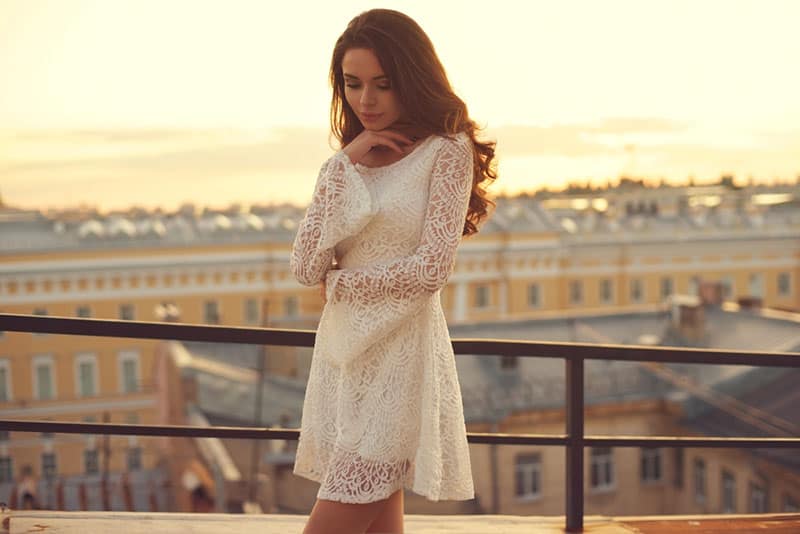 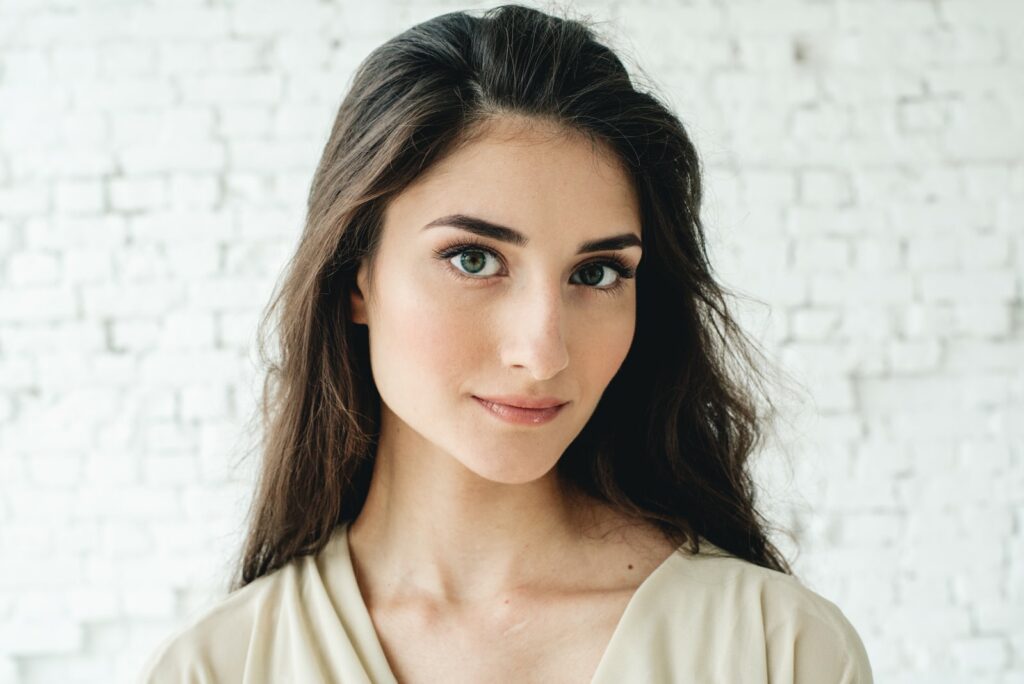 Love only takes you so far, and now she’s had it. You only have yourself to blame for this. She gave you her best, and you wasted her time.

She has reached the point of no return. And when she decides that she’s done with you, she really means it.

By the time this gets through to you, she’ll be living her best life with somebody who knows how to value her.

Now, she has finally tasted what life without you is like. Now, she sees what she has been missing out on.

Now, she knows that not all men are manipulative and play games . She now sees that it is possible to find her equal who will appreciate her and love her.

She now realizes that she has wasted so much time on a guy who was never going to commit.

A man who was holding her back, so that he could use her for as long as possible because he is weak and a coward.

But guess what? She’s not even mad! She is thankful that you showed her what never to put up with again.

Now she can appreciate the real kind of romance and never look back.

Now, you can go on and list all the reasons why she should’ve stayed and how you are the best she’ll ever get.

But look at her now. You’re no longer a presence in her mind. You are a mere memory that has taught her a valuable and tough lesson. 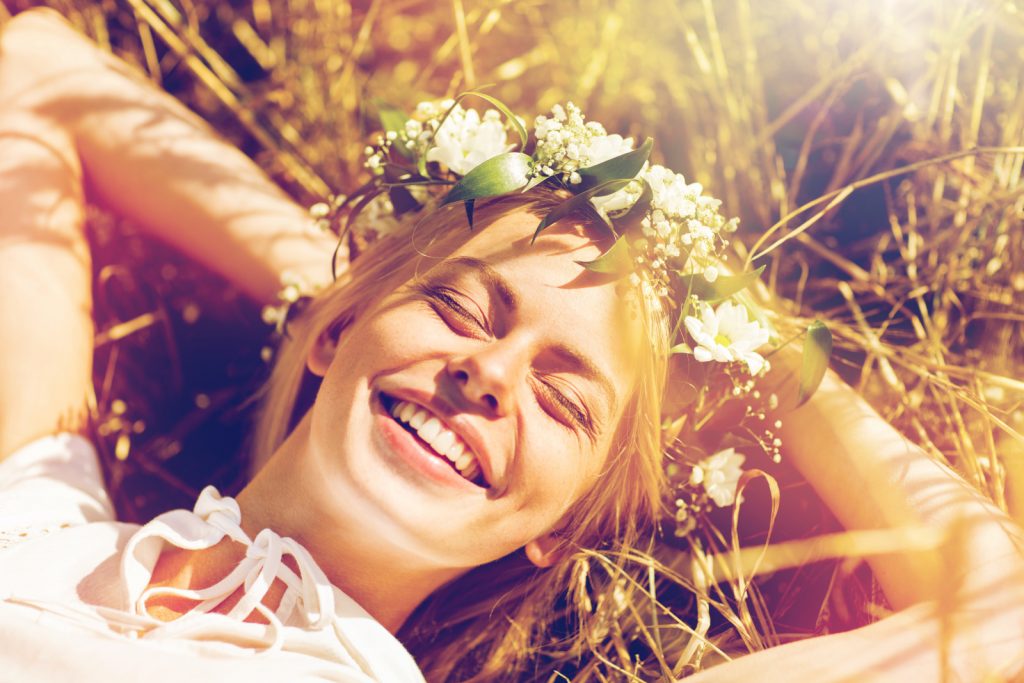 She is living her best life with a person who showers her with love, honesty and appreciation, and you are still that sad, pathetic excuse for a human being, stuck in his old ways, resorting to mind games and bitterness to get what you want.

But now, you see that it’s no longer working, and you’re left alone with no one willing to put up with your shit again. And she is out there without a care in the world.

Sorry to disappoint, but nobody deserves to spend their life dealing with another person’s bullshit on a regular basis, trying to fix that person when he is unwilling to fix himself.

Nobody deserves the drama and pain that comes with being with you, all the while wondering if you’re going to choose her in the first place.

Now all that is behind her. She’s had it with your shady ways and shitty days.

And now, I’m guessing you’re slowly realizing what you’ve lost—aperson who was willing to go to war for you, giving you her complete loyalty and dedication, until she realized it was no longer worth it.

You let her go. You chased her away.

Now, she’s living her happy, healthy life, while you’re dwelling in misery trying to convince yourself you didn’t need her anyway.

Good luck with that, because guess what? She really doesn’t care anymore. 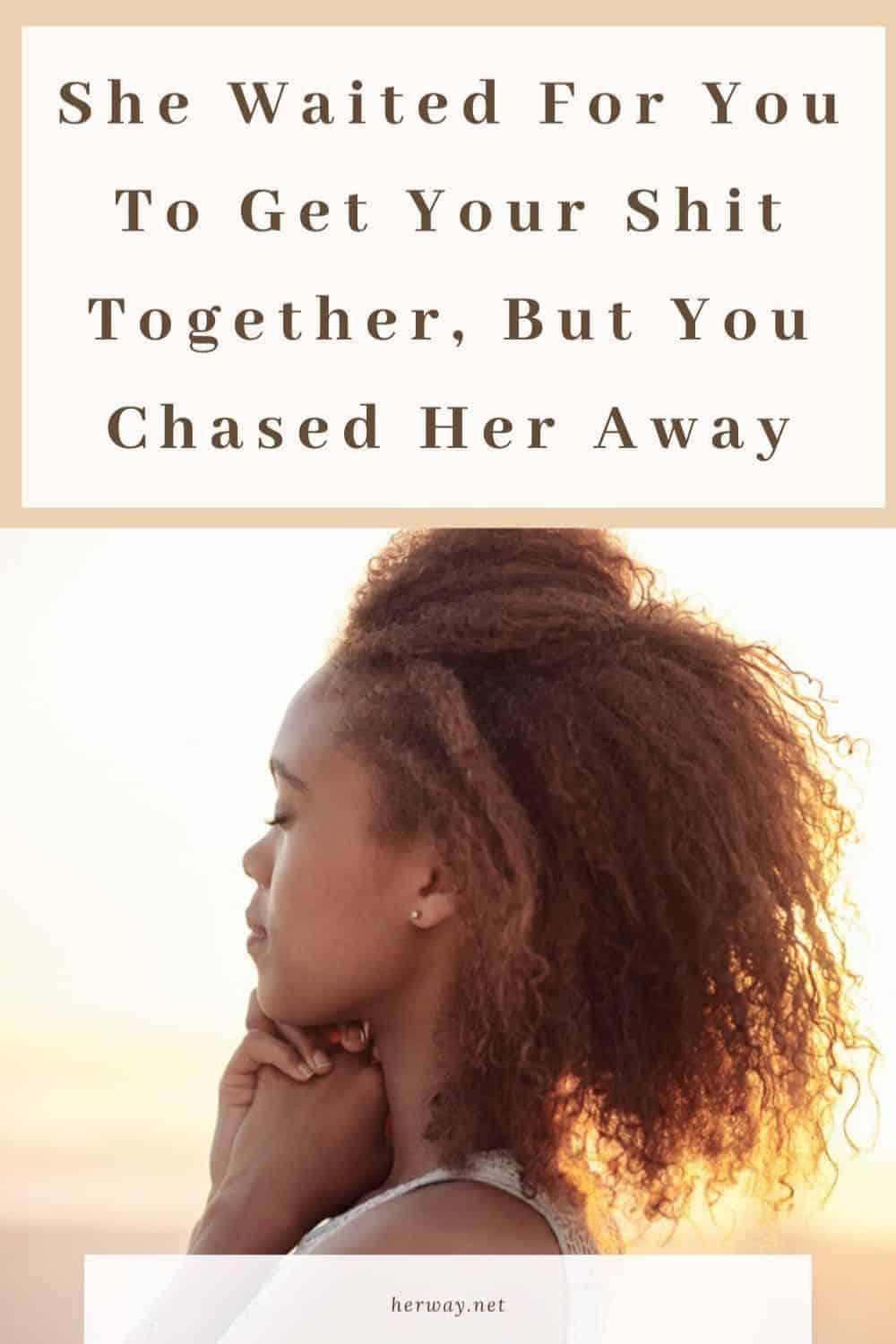 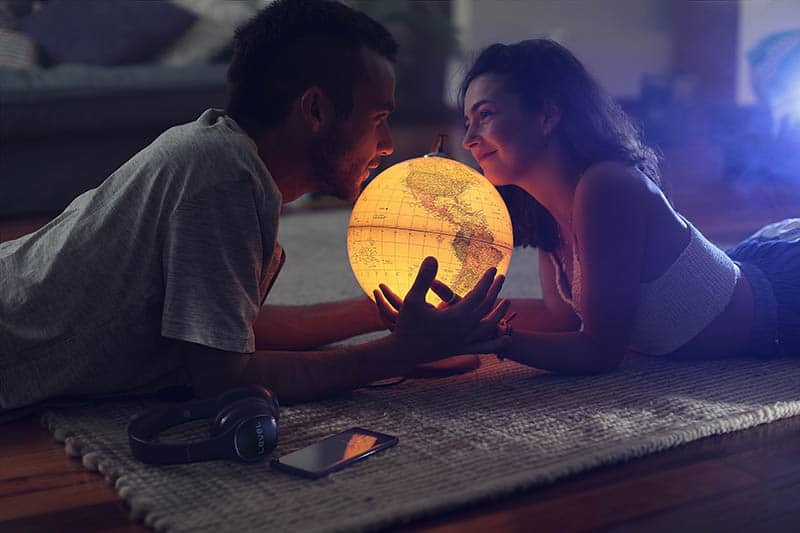