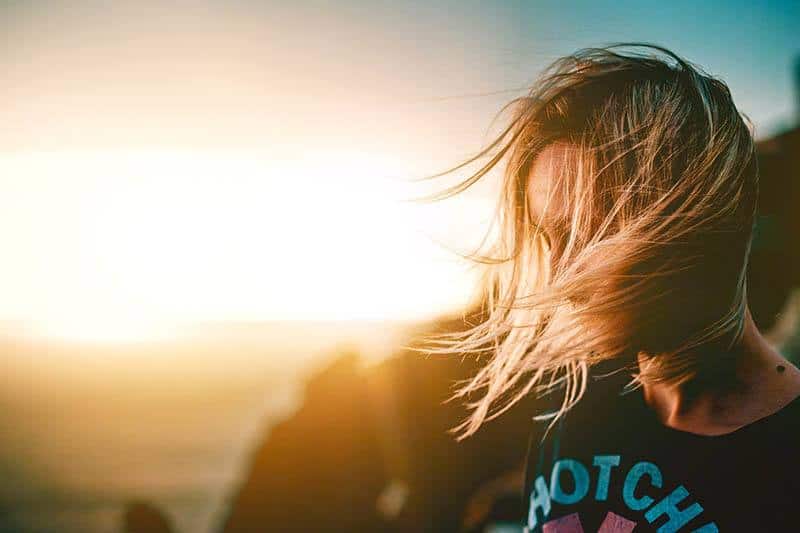 When you break a strong woman’s heart, you expect for hell to break loose. 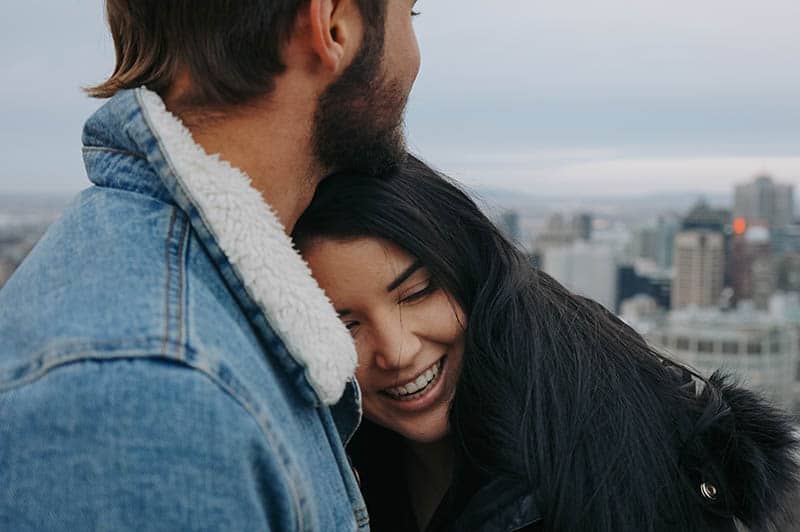 You know that this girl is capable of anything and you probably think that you should fear for your life.

When you hurt a strong woman, you expect the worst.

You didn’t just crush her heart – you crushed her ego as well and that is something she won’t easily forgive you for.

You know very well that this girl is fearless and you assume that she’ll do everything in her power to get back at you.

To put it simply – you expect revenge. After all, this is not the type of woman who will stand idly by and watch you destroy her life.

She is not someone who will let you get away with damaging her without doing anything about it.

Instead, you assume that she’ll do her best to make you feel exactly how she felt when you did her harm.

That she’ll make you regret every tear she cried and that make even deeper scars on your heart.

Well, let me reveal to you one thing – you can’t be more wrong because a strong woman never seeks revenge.

She won’t stoop to your level and she won’t allow everything you did to her to change her and make her become the person she doesn’t want to be.

She won’t allow her pain to make her become the same as you.

Yes, the truth is that you’ve hurt both this woman’s feelings and her ego.

Nevertheless, no matter how much emotional pain she is in, she will pick up the broken pieces of her heart and glue herself back together in silence and with dignity.

She won’t waste any more of her energy on trying to get even with you.

She won’t pretend that she’s forgiven you to make you come back into her life, just so she could kick you out of it later on.

She won’t fool around with one of your friends or use whatever she knows about you against you.

She won’t go around stalking the girl you cheated on with or someone you are about to date to tell her what an asshole you are.

Most importantly, this girl won’t waste any more of her time and energy on you because that is the last thing you deserve from her.

She realized what a jerk you are and she doesn’t plan on giving you any more space in her life.

She doesn’t want to put any more effort into you, even if that effort is aimed toward your destruction.

So instead of plotting revenge against you, a strong woman will just move on with her life and let karma do its magic.

She will cut you off for good and she’ll start living her life as if you were never a part of it.

This girl knows that things always find a way of sorting themselves out and she firmly believes that one of these days, life will pay you back for everything you’ve done to her.

She doesn’t want to get dirt on her hands and that is exactly what she would have to do if she continued to deal with you.

Besides, she knows that with time, she would only become a prisoner of her desire for revenge.

She knows it would consume and overwhelm her completely and that it would prevent her from leaving you in the past where you belong.

So, instead of allowing everything you did to her burden her and become her emotional baggage, she will let go of all the resentment and grudges the same way she let you go.

Instead of seeking revenge, she will be the bigger person and wish you all the best.

Instead of allowing the desire for revenge to weigh her down, she will find the strength to forgive you for all of your misdeeds, even if it’s the last thing she wants to do.

No, she won’t take you back, she won’t listen to your reasoning, and she definitely won’t forget what you did, but she’ll forgive you because it is the first step in her journey toward healing and moving on. 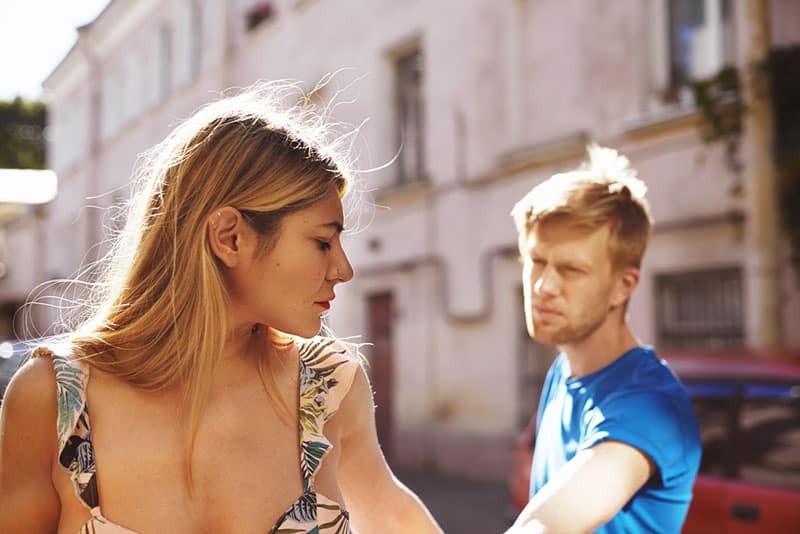