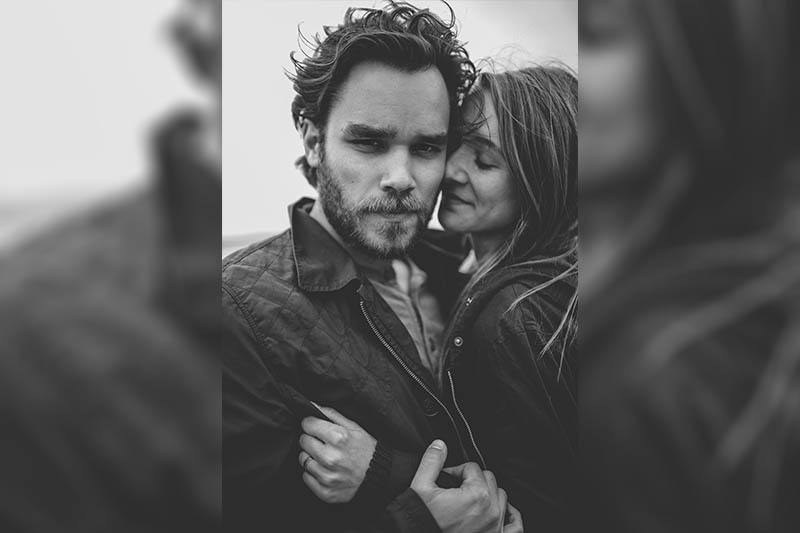 With the right man by your side, the vibe is just on a whole different level.

There is no second-guessing, no doubt, no insecurities and no excuses.

You never feel the need to hide any parts of yourself and you never wonder what your place in his life is.

The cards are all on the table and the man you’re with makes sure that his love for you is visible and palpable.

When a man truly loves you and is right for you, he’ll never make you question his devotion or loyalty.

He’ll never make you feel like a burden, because you’ll be the best thing that’s ever entered his life.

Making plans with you is his favorite thing and you’re never left wondering about his intentions.

Dating him is as easy as a light summer breeze.

You never have to beg him to spend time with you, because being with you is his favorite place to be!

He knows the inside of your heart and he would never dream of taking it for granted.

He knows your soul better than anyone, yet he would never brag to anyone about knowing you so deeply.

He cherishes you too much to throw away what you have.

He appreciates your intimacy and whatever you two share never leaves his mouth.

He respects your connection and he would never do anything to jeopardize it.

See, when a man wants to be by your side, he simply is.

No excuses, no explanations and no leaving you hanging. He is just there, period.

When you’re with the right guy, you are always included in his life.

You are a familiar face in his group of friends and his family is well-acquainted with you.

He cares so much about you that keeping you from those he loves is simply not an option.

He can’t wait to show you off and brag about the amazing woman that is making him a better man!

When he loves, he loves with all of his heart, no holding back and no desire to!

He will show you his adoration no matter where you are and how many people you’re surrounded by.

Because when you love the person you’re with, you only have eyes for them. The rest is just white noise.

He will text you frequently and he won’t care if he’s the one to initiate a conversation.

To him, not doing so is childish. He loves you, you love him and as long as there’s communication, it doesn’t matter who initiates it.

What matters is that it is reciprocal and healthy.

When you’re feeling down and you don’t feel like talking, he will always know. He will feel it due to the intense spiritual connection you share.

He will never leave you alone in your suffering.

Even when there’s nothing he can do, he will offer you his shoulder to lean on and advice should you need it.

Because when you’re unhappy, he’s unhappy.

With this man, you will feel like the most desirable woman on the planet.

Even on your worst days, he will make you feel so good about yourself.

When you’re pissed at someone, he’ll be the first to notice and he won’t even have to say anything.

You’ll know he knows and you’ll both just laugh to yourself, knowing how rare this is.

Date nights will always be part of your week.

He’ll never let a week go by without taking you out and devoting some much necessary time to you.

He enjoys your special nights and getting you all to himself is a privilege he cherishes above anything.

The right man will always profess his love for you, even when you’re in the middle of a fight.

He knows that whatever is going on right now is not a reason to leave you thinking he doesn’t care.

So, when you two fight, you’ll still know you’ve got your man.

He’ll never make you question it, as he loves you too much to let you go over a silly fight.

Simply put, with the right man, you are always his priority and not an option.

If your man makes you feel like anything other than this, you are probably with the wrong person.

Love yourself enough to let go of anyone who doesn’t treat you the way you deserve.

You are not the type of woman who begs for anyone’s attention. Because if you have to beg, it’s not yours.

You should be with somebody who makes dating him feel like the easiest and most magical thing on earth.

If you ever have to wonder where you stand, he probably doesn’t deserve to be with you.

Let the right man in by letting the wrong one go.

It might be painful now but in the long run… it will be the best thing you’ve ever done. 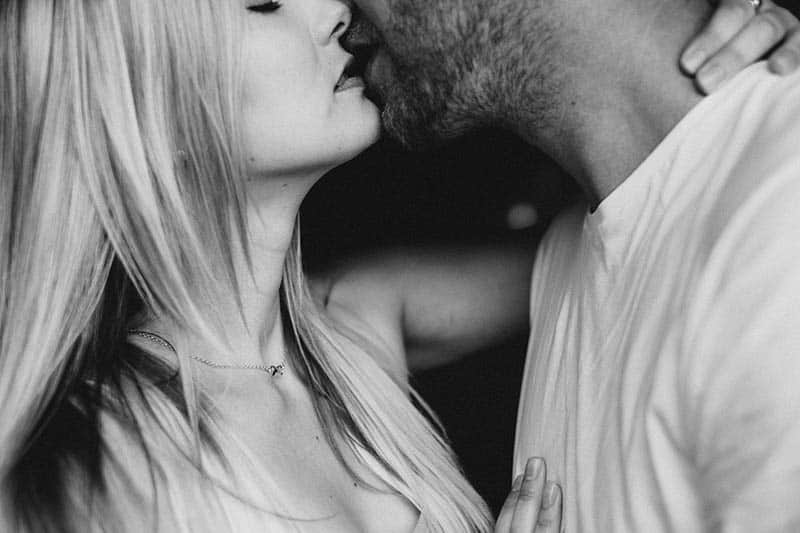