Remember how your ex used every opportunity he got to point out your flaws and the things he didn’t like about you?

How he constantly tried to change you and turn you into a girl you never wanted or could be?

To be honest, this guy spent your entire relationship criticizing everything about you, from your appearance to the way you dress, your friends, habits and personality.

Most of the time, he acted like he couldn’t stand you and from this point of view, you can’t help but wonder why he was with you in the first place, when you clearly annoyed the hell out of him.

He was always suggesting that you gain some weight or change the color of your hair.

He kept nagging you that your skirts were too short and your fingernails too long.

However, he didn’t only have issues with this simple stuff.

He also thought that you talked too much, that you were too loud and too much of a feminist.

He disagreed with all of your attitudes, often considered you stupid and did his best to change your mind about literally everything.

He didn’t like any of your friends or co-workers and even your closest family members bothered him. 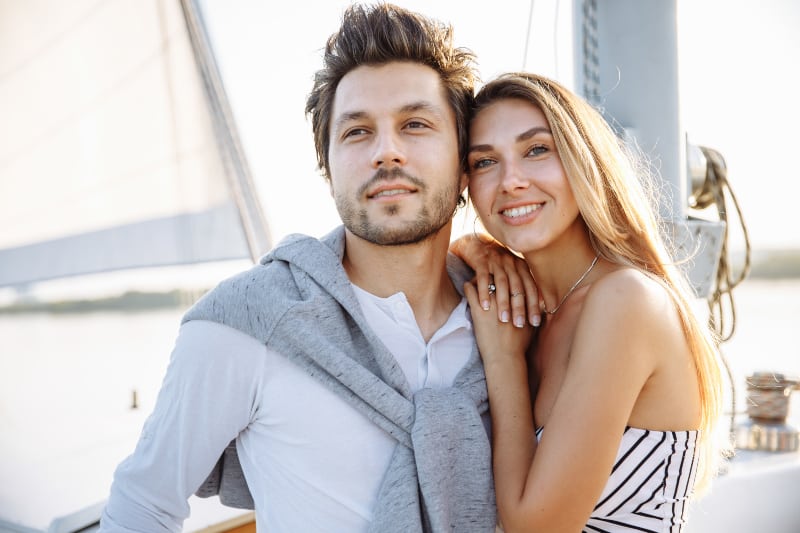 According to him, you spent your free time in all the wrong ways, you slept too much and ate too little, you didn’t know how to dress, you used too much make-up and all of your judgments were bad.

The list can go on forever but the point is that nothing you ever did was enough for this toxic man.

He was never satisfied with you and you never got his approval or praise.

So, you started believing that you were the problem when in fact, he was the bad guy of the story.

No, you weren’t asking for too much and you aren’t too skinny, too much of a smartass, too stubborn or too emotional—you were just too much to handle for a weak, immature man like him.

Instead of noticing that he was trying to boost his ego and heal his insecurity issues by putting you down and destroying your self-confidence, you started questioning your own worth and wondered what you could do to improve yourself.

Well, let me tell you that unfortunately, this is nothing unusual because a lot of toxic relationships follow this exact pattern.

However, everything is completely different when you enter a healthy, mature relationship.

And you’ll see that for yourself once you finally find a real man.

When this man comes into your life, he will love all parts of you.

He will love all of your scars, all of the broken fragments and all the shattered pieces of you. 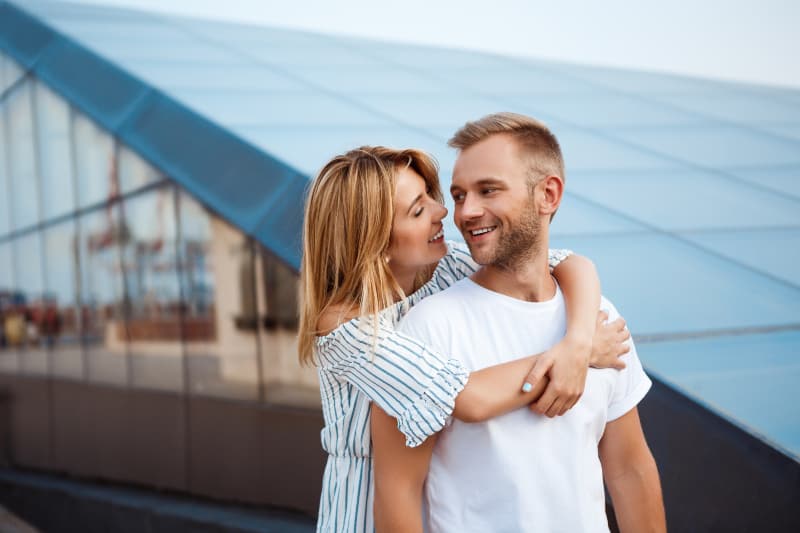 This man won’t love you in spite of your imperfections, he will love you for them because he’ll know that even your flaws make the person you are today.

And the best thing about it all is that he wouldn’t change a thing about you, even if he had the chance to.

Instead of feeling intimidated by your mental and emotional strength, he will be proud of the powerful woman he has by his side.

Instead of feeling threatened by your accomplishments, he will be happy about your every success.

He won’t compete with you, nor will he feel less of a man because you achieved more or because he doesn’t earn as much money as you do.

Instead of trying to be above you, this man will be happy about finding an equal partner. 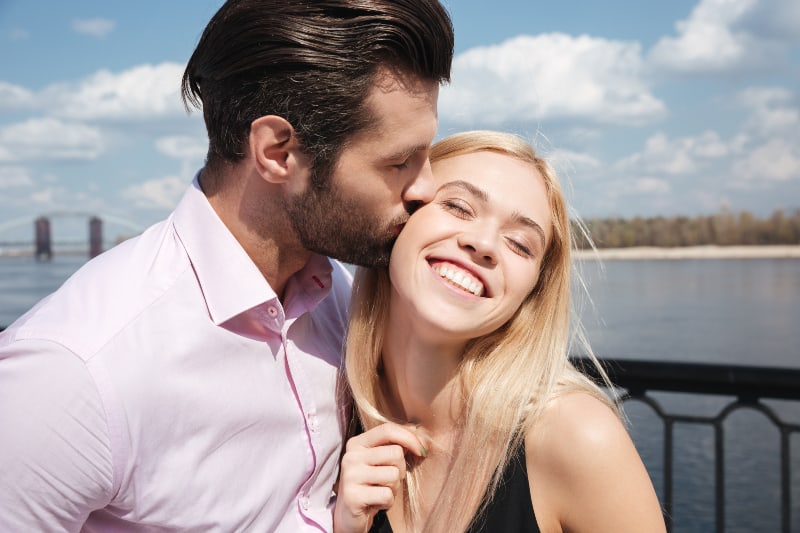 Instead of being jealous of your looks, he will consider himself lucky about hitting the jackpot and having such a freaking hot girlfriend.

He won’t mind all those other guys staring at you because he’ll know that you’re all his and that the only thing they can do is look because he is the one who has you.

Instead of trying to put you down, he will do his best to push you forward.

Instead of knocking you down, he will be the wind to your wings and will always be there to give you a lift when you need it.

Sounds too good to be true, I know.

However, I can assure you that a man like this exists and only when you meet him will you see the crucial differences between him and everyone else who tried to destroy you, including your douchebag of an ex. 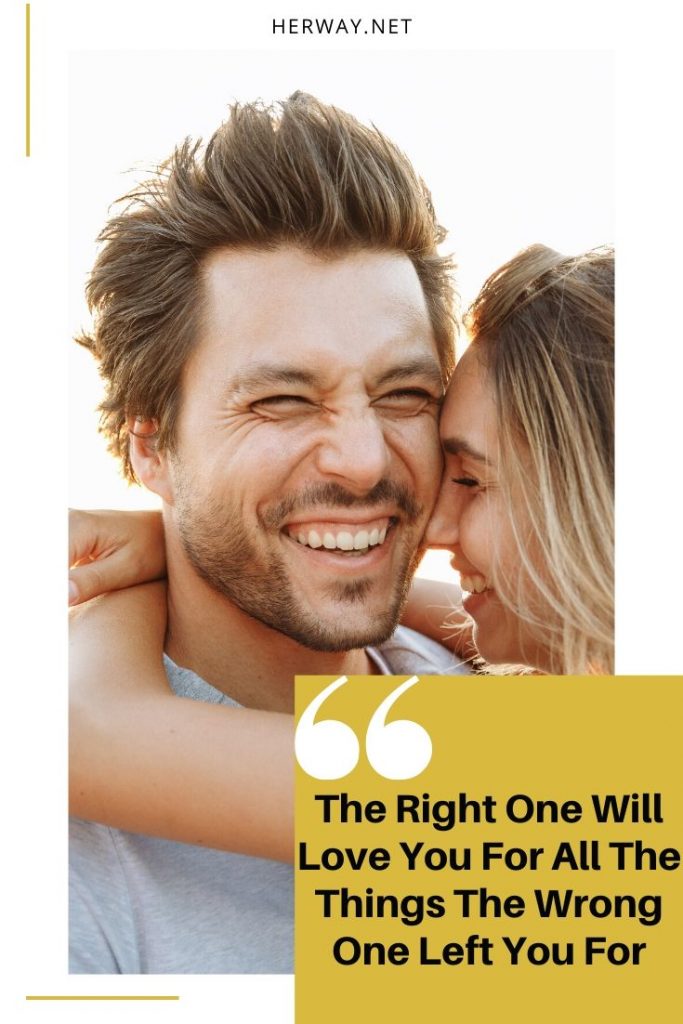