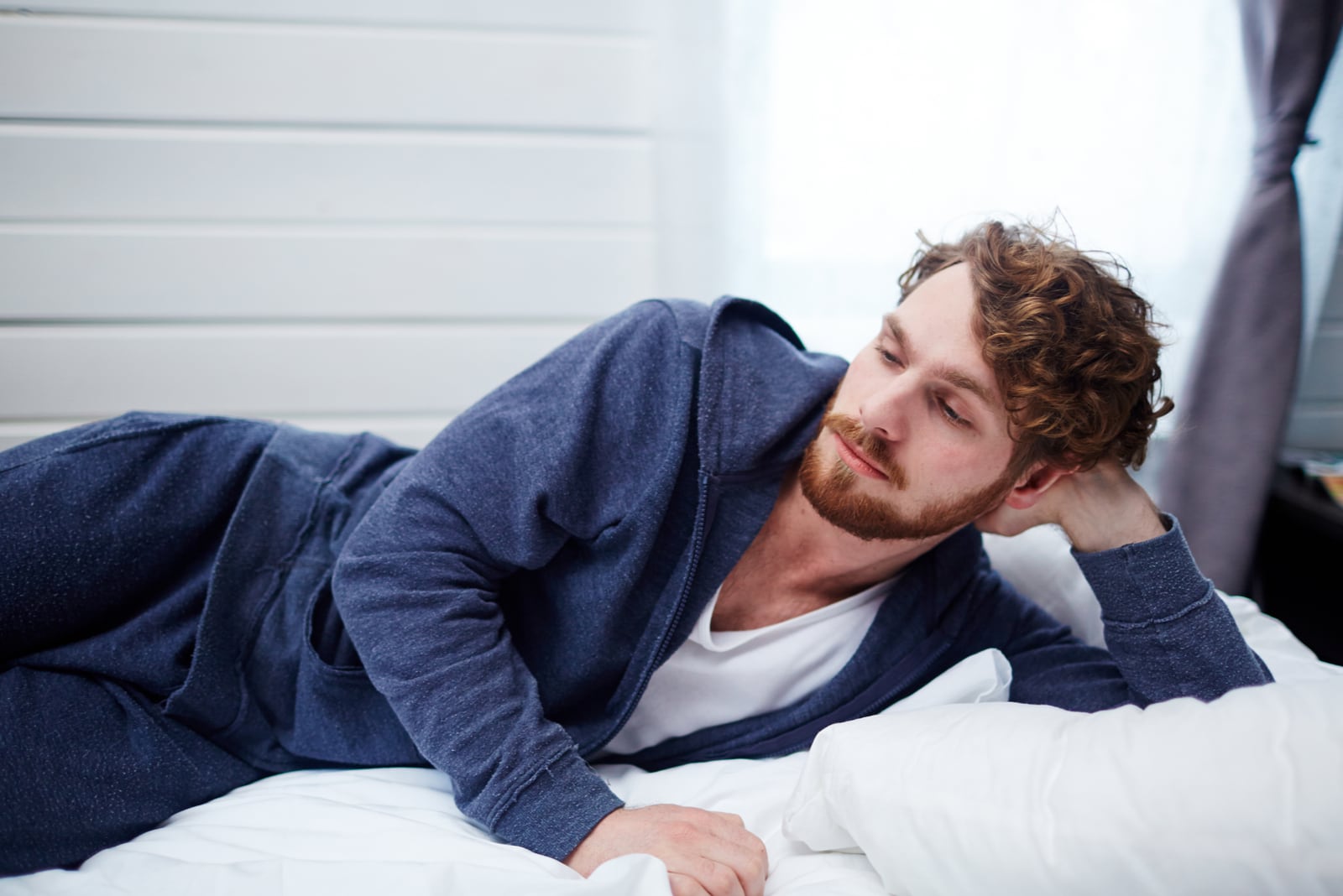 Have you ever done your best to pull someone away from the darkness and to bring them into the light?

Have you ever put all of your efforts into melting a guy’s cold heart? To prove to him that it’s time for him to change his ways and that he can do better?

Have you ever been with a man with whom you knew you weren’t compatible?

Deep down, you were aware that the two of you had no future together and that this relationship wasn’t going anywhere.

Maybe he was a commitment-phobe. Or he was struggling with an addiction which was taking over his life.

Maybe he cheated on you over and over again. Or he abused you.

But instead of running away as fast as you could the moment you saw all of this, you took it as a challenge. 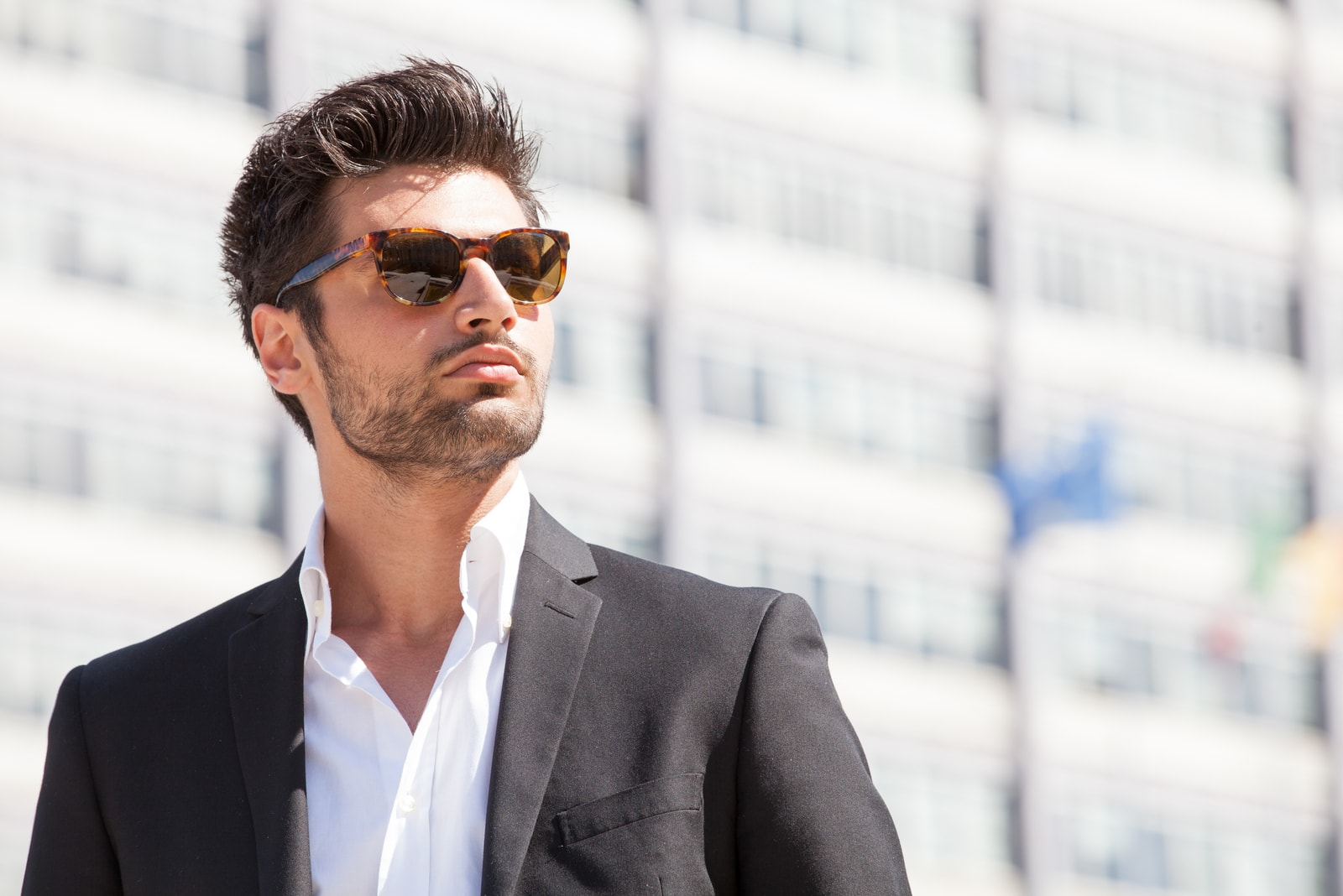 You saw that he had some potential and you took it as your mission to inspire him to become the best possible version of himself. 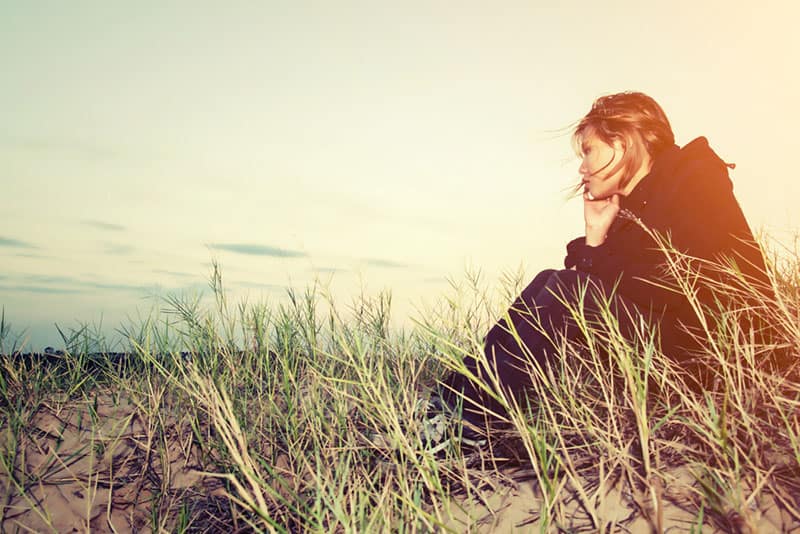 Instead of walking away from this relationship, you kept going back to him, despite whatever was standing between you guys.

You kept hoping that things might be different, if you tried hard enough.

And you kept believing that he’d eventually change, even though he never did. Have you ever tried healing someone who simply couldn’t be fixed?

If you have, let me tell you the harsh truth—you’ve been doing all of it in vain because this is mission impossible.

You’ve done nothing but wasted your energy and years of your life on someone who never did and never will appreciate all of your efforts or sacrifices. 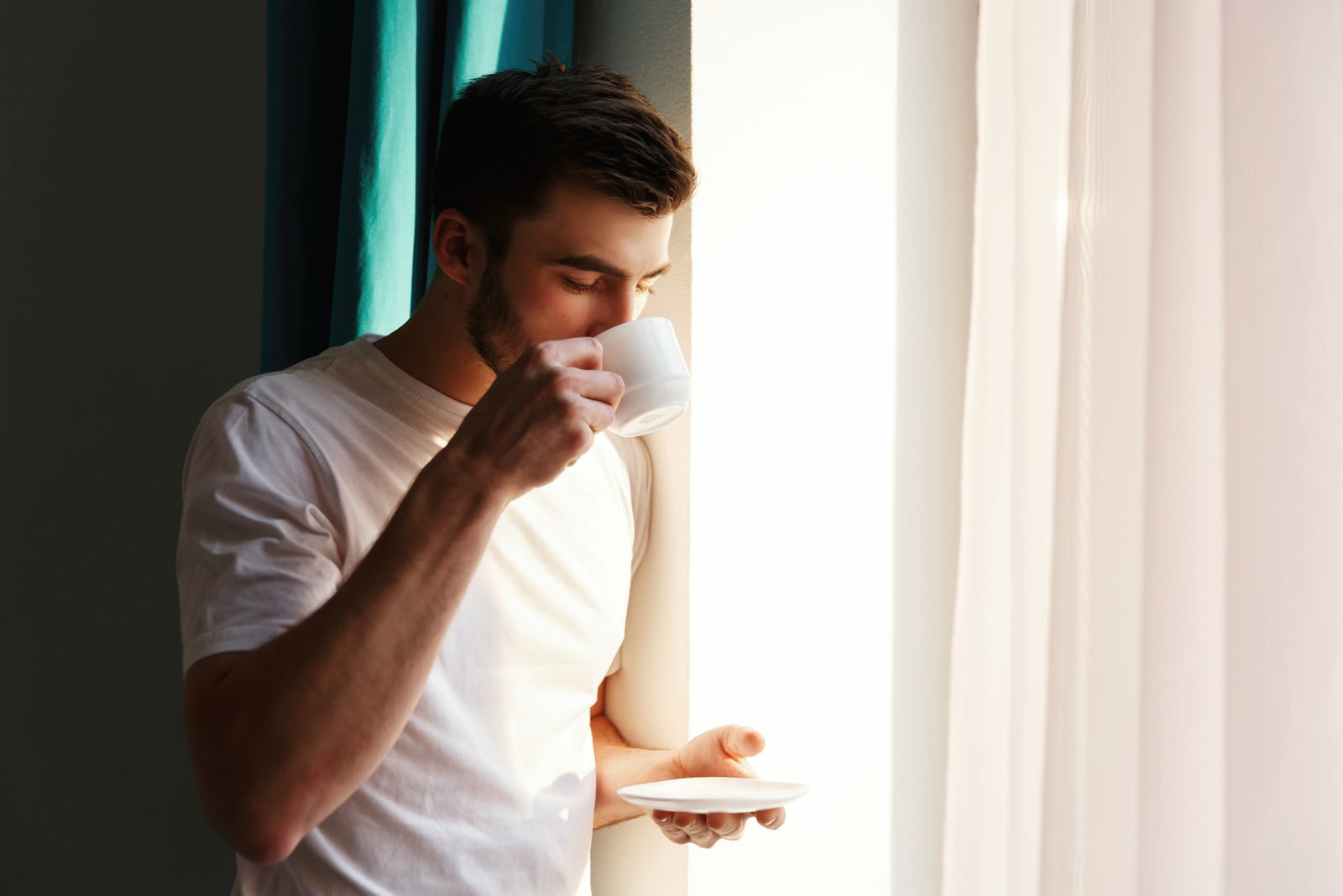 I know you hope that this man will start treating you the way you deserve the moment he realizes how much you care for him.

That he’ll finally open his heart to you once he sees that you are worthy of his love.

But he won’t. He’ll always remain the same piece of shit he’s always been and the only thing you can do is save yourself before he destroys you even more.

I know you are optimistic and you think that the depth of your love will show this guy the right path but it simply can’t be done.

You hope that eventually he’ll realize how much harm he has been causing both of you and that he’ll finally become the man you deserve him to be.

Yes, love is powerful and can move mountains.

But sadly, your love isn’t omnipotent and sometimes, it isn’t enough, as much as you want it to be.

It can’t enlighten the one who prefers to remain in the darkness. 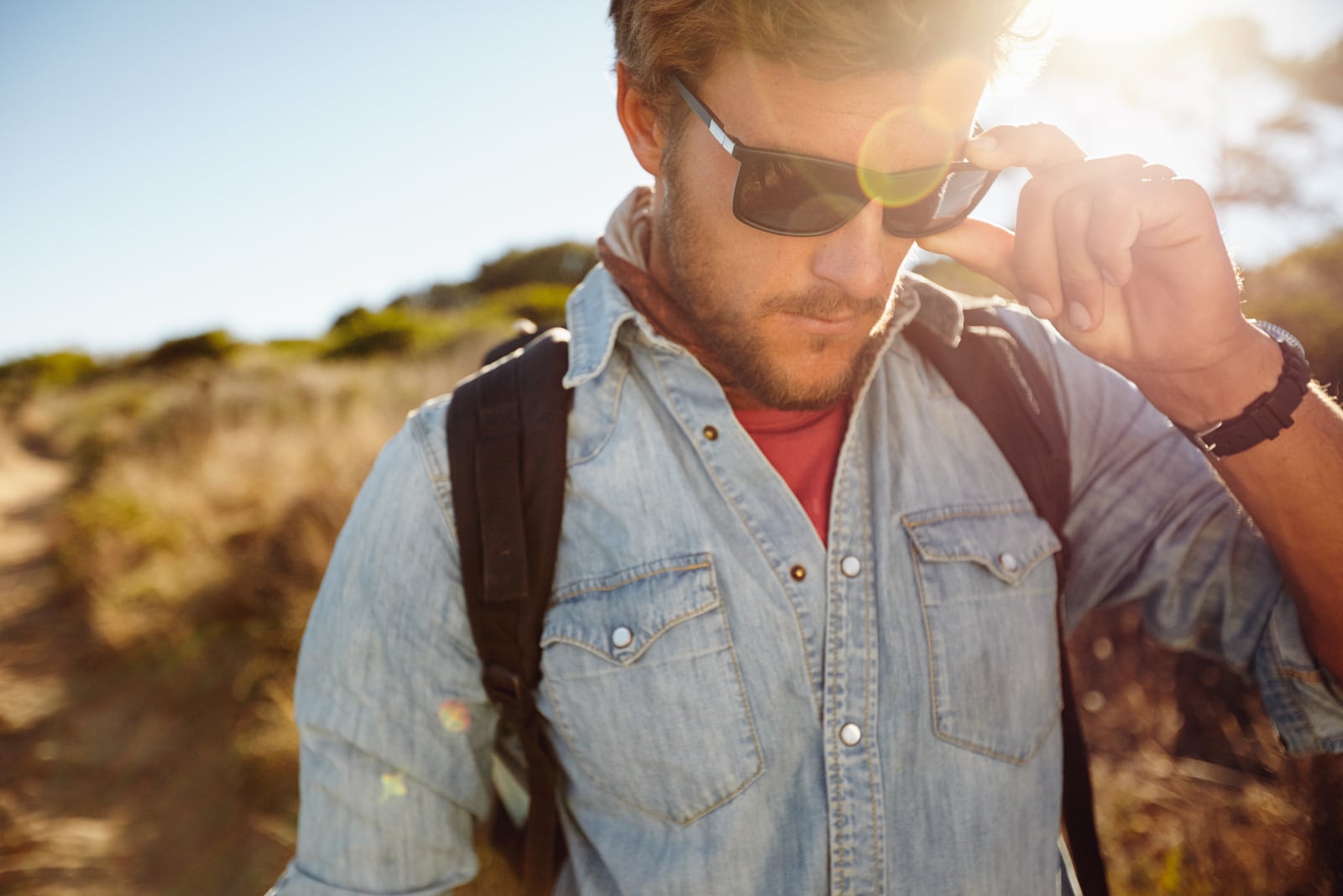 It can’t repair a broken man overnight. It can’t fix his insecurities and it can’t chase away his fears.

I know you think that you love this man enough to make him want to change because of you. But this is not how things work.

Because he shouldn’t need to have the desire to change for your sake. He should be the one to make that decision and he should do it for himself.

You are naive if you believe that you’ll succeed in changing the essence of this guy’s personality.

And you know why? Because you can’t change someone until he decides to do it himself, no matter how hard you try.

You shouldn’t even be trying to do this. After all, he is a grown-ass man and it shouldn’t be your job to teach him life values.

It is not your responsibility to deal with his bullshit and to mold him into a better person. 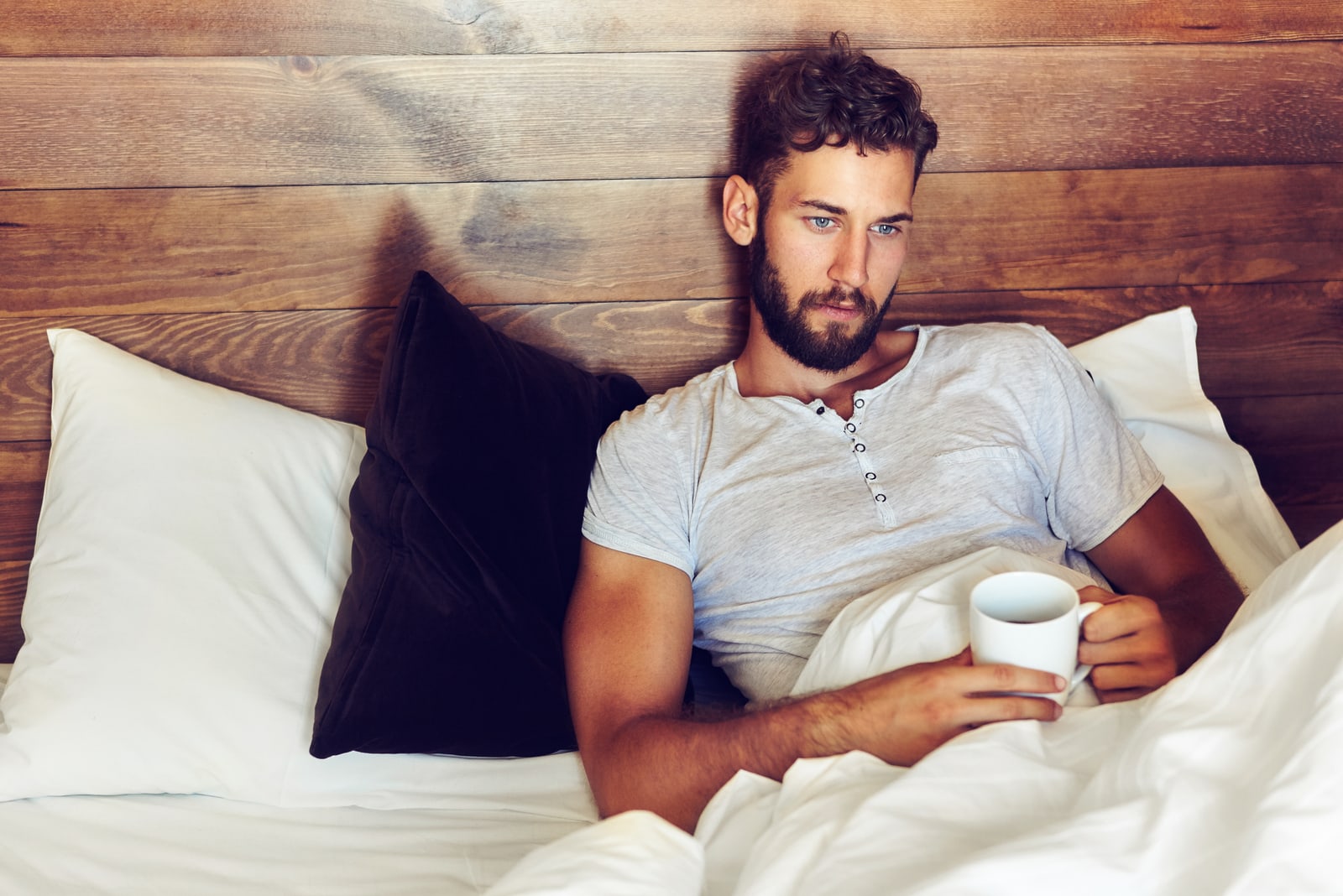 Don’t get me wrong—I am not saying you shouldn’t be supportive. I am not telling you not to give him a hand if he shows the desire to improve himself.

Just bear in mind that this guy you are dealing with right now is not the man you need, even though you might think you want him by your side.

He is obviously not relationship material and he isn’t someone who can be your life partner.

And this guy obviously isn’t. And that is his problem—not yours. 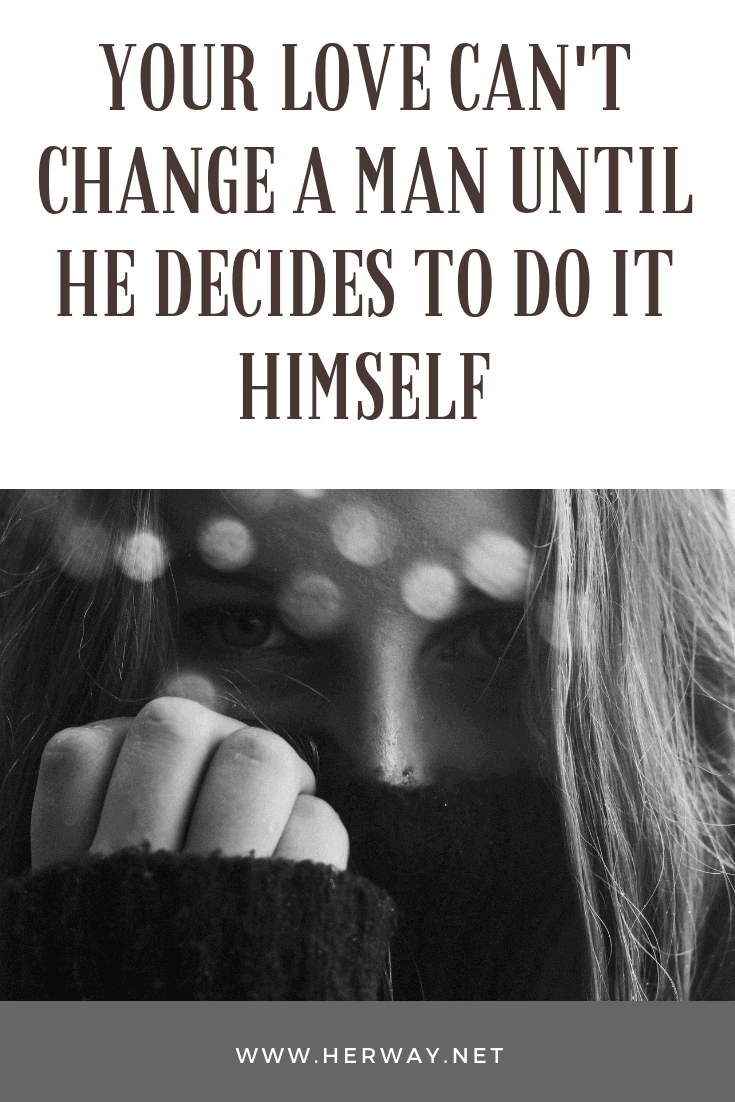