The biggest problem with modern dating is not knowing where you stand.

It’s like everyone is scared of labeling things and it’s much easier to leave them undefined.

You slept with a guy but doesn’t have to mean that he’ll send you a good morning text the next day.

You told your boyfriend you loved him but that doesn’t mean that he won’t disappear and stop returning your phone calls out of the blue.

In today’s world, everything is a hookup, a casual or an almost relationship.

How many times have you dated a guy, hung out with him or slept with him but at the end of the day, you didn’t know how to classify the two of you?

I’m sure you’ve already found yourself in a situation where you don’t know whether you’re single or taken. 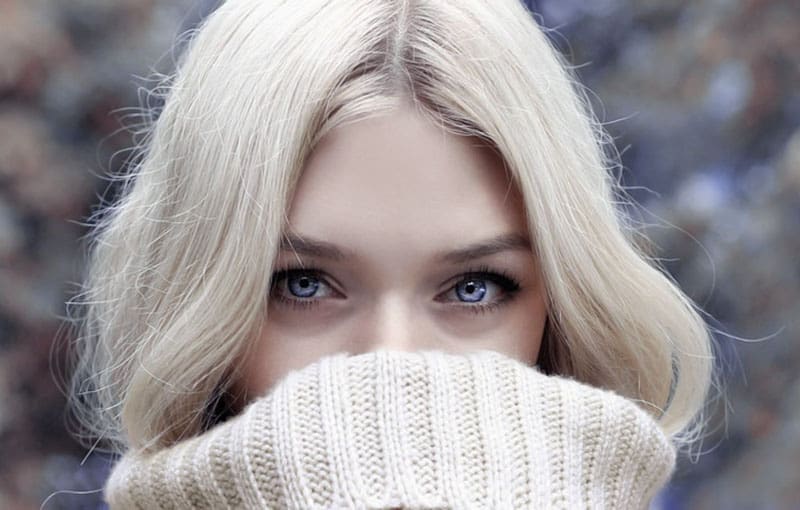 You don’t know if you should call him your boyfriend, if it’s okay to flirt with other guys and if you’re allowed to accuse him of being unfaithful if he happens to see other girls.

What is happening with the two of you? Where is this relationship headed? Is this even a relationship to start with?

Is it headed anywhere or is it just something temporary?

Are you two just enjoying the moment without thinking about what will happen next?

Or is it okay for you to daydream about your future together?

Don’t get me started with mixed signals and their multiple hidden meanings.

When you talk to a man, you feel like you’re decoding encrypted top-secret information. 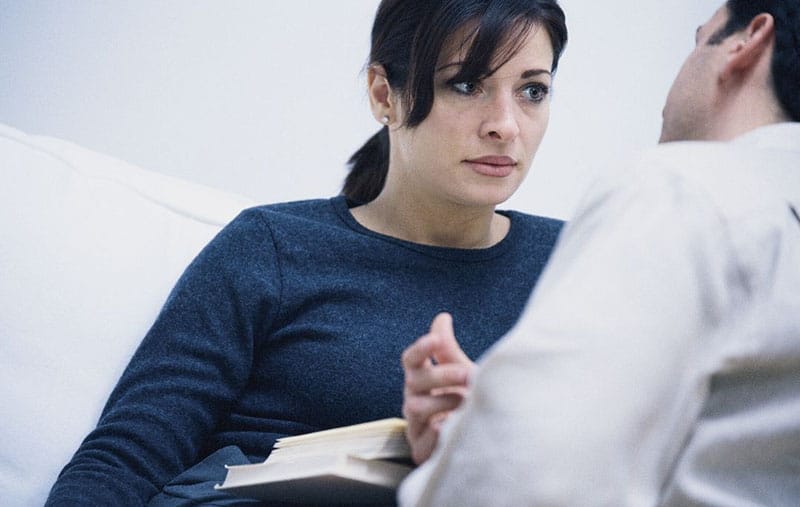 Basically, you never know exactly what he’s thinking or how he feels.

You can’t be sure whether he’s faking love to get in your pants or if he is faking indifference to protect himself from getting hurt.

A million questions and not a single answer in sight. The bottom line is that all you have left are doubts.

Well, let me tell you one thing; this isn’t and shouldn’t be considered normal, as usual as it is.

In fact, a real man will never make you feel like this.

Besides, as long as you doubt a guy’s feelings, it is a clear sign he doesn’t have any. Remember—sometimes no answer is an answer enough.

Trust me—when a man loves you, he will make it very clear.

He won’t just tell you about his emotions, he’ll also make sure you see them and feel them. 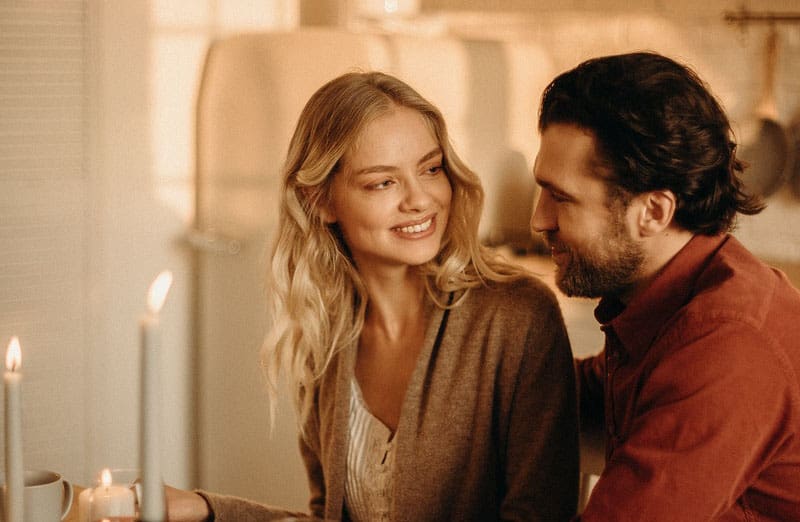 A man who loves you will never make you doubt his feelings.

He’ll never make you question his intentions and you’ll always know where you stand with him.

Instead of causing confusion in your head and heart, he will bring you clarity. This man will give you a feeling of safety.

When it comes to this man, you’ll know that you can rely on his love, no matter what.

You’ll be sure that he wouldn’t abandon you even if the entire world stands against him.

A man who truly loves you will never be the cause of your overthinking or anxiety.

He won’t be the one who will make you compare yourself to other women. 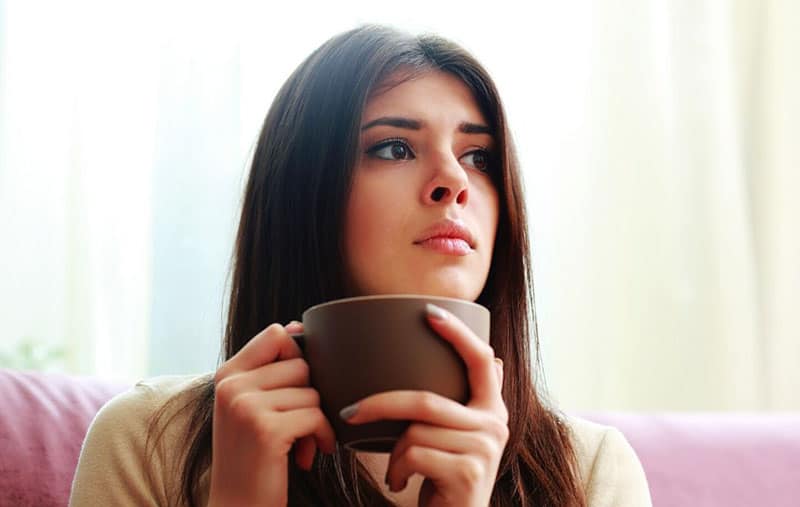 He won’t make you wonder what he wants from you and nor will he put you in a position where you won’t believe his words.

This guy will always fulfill his promises. He’ll stand behind what he preaches and you’ll never catch him lying.

Next to this man, you’ll never have to feel like a needy lunatic.

There will be no need for jealousy since he won’t do anything to make you question his loyalty.

Despite what you might expect, he won’t bring butterflies to your stomach and he won’t put you through a roller coaster of emotions.

Nevertheless, he will bring you peace and that is more valuable than you might think.

So please, don’t settle for anything less than this.

Don’t let anyone convince you that you’re asking for too much just because you’re waiting for a man who simply knows what he wants. 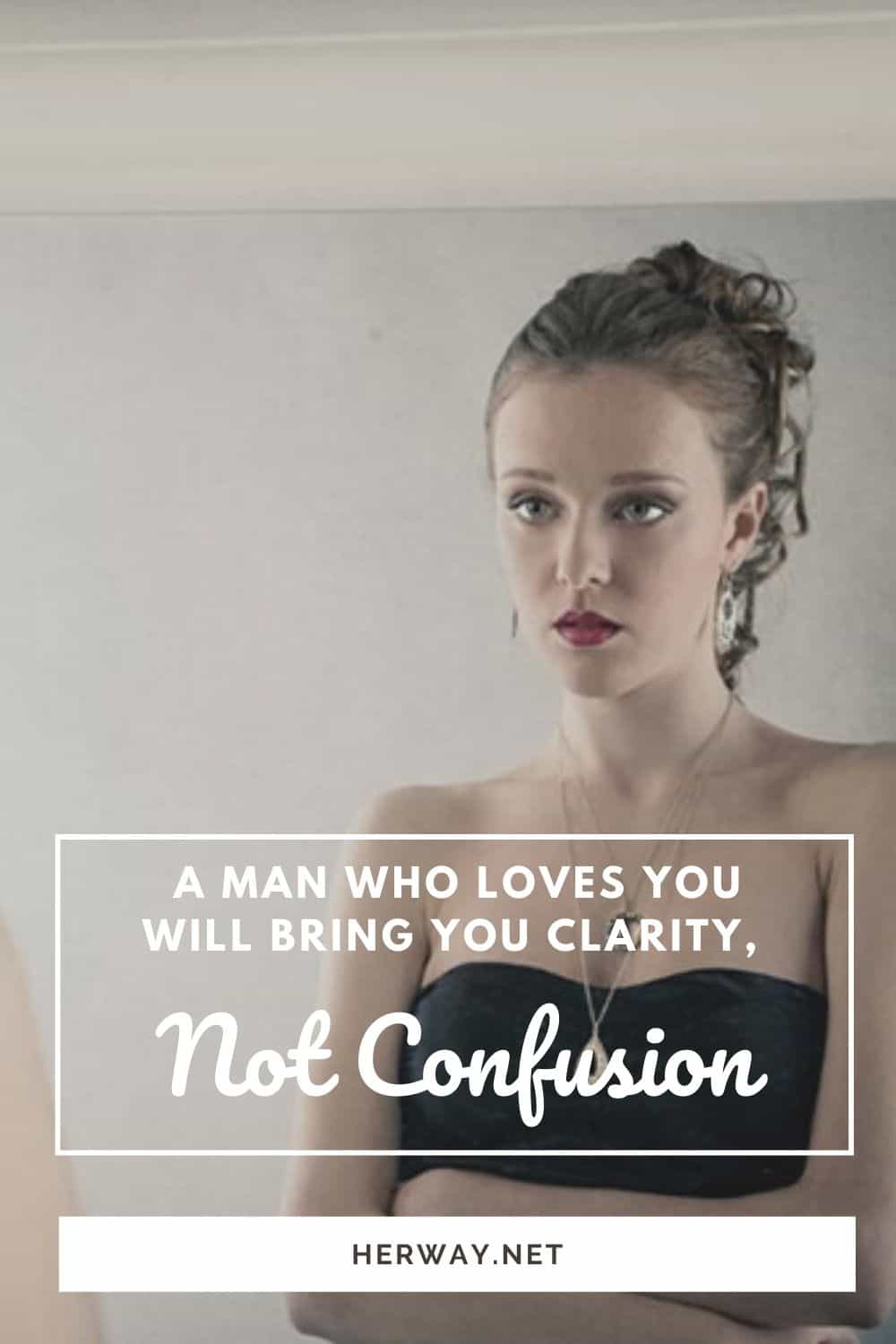