We all know that men really do love sex. Women, too. But every man we’re with wants to think that he’s the best partner we’ve ever had in the sheets. They want their egos to be boosted with our moans and screams, but it’s not always just that.

They want to know that we’re turned on 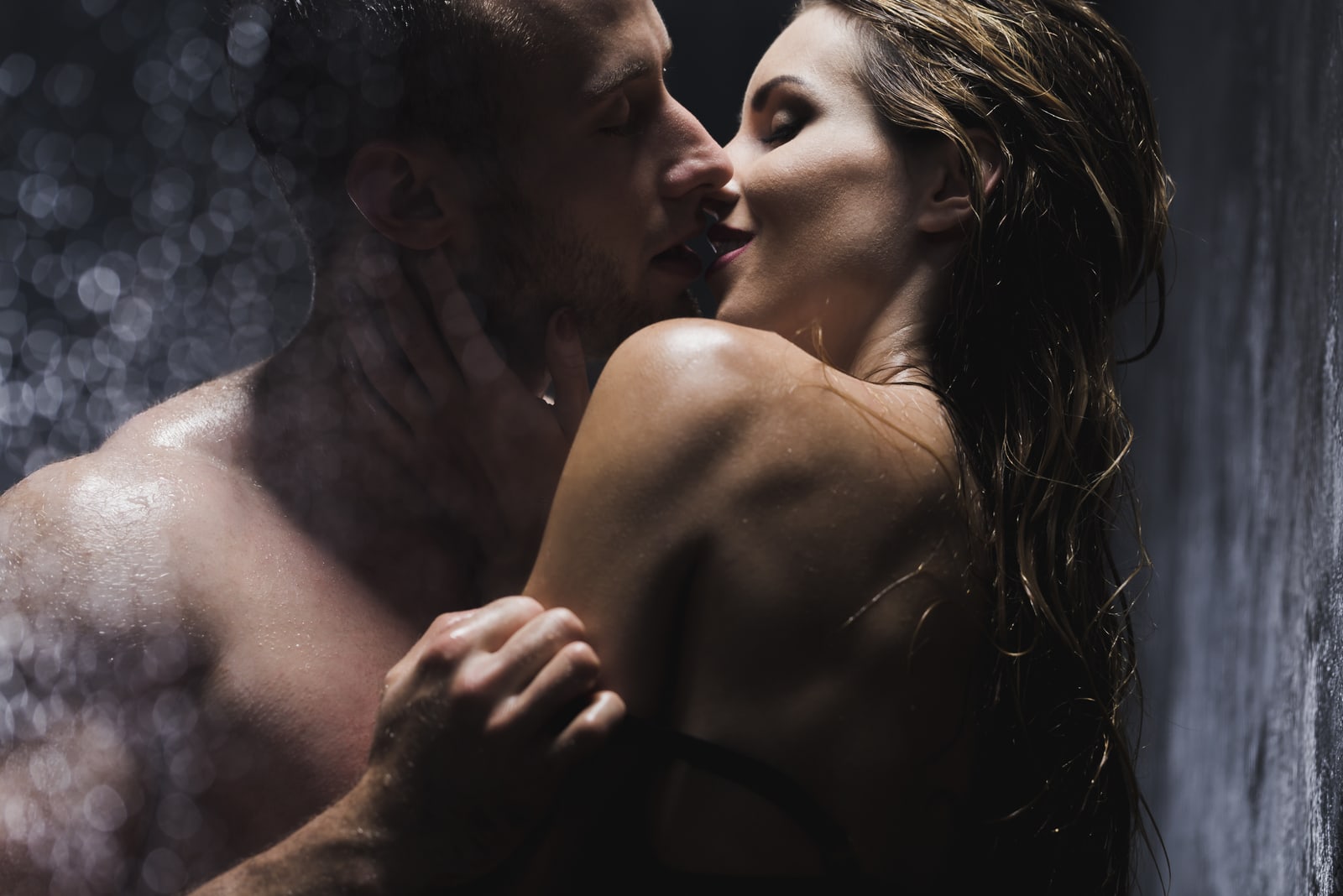 When I talked with a lot of men about this topic, they all said the the same thing: ”We want to see that the girl is turned on”.

The moment he sees that you’re up for the fun, it’s going to be a major boost for him. How can he see that? When you walk towards him, biting your lip, looking at his body instead of his eyes.

When you approach him like you want him to take you right here and right now. That’s when he will know that the fun has started and that he can be sure you want it as much as he does. 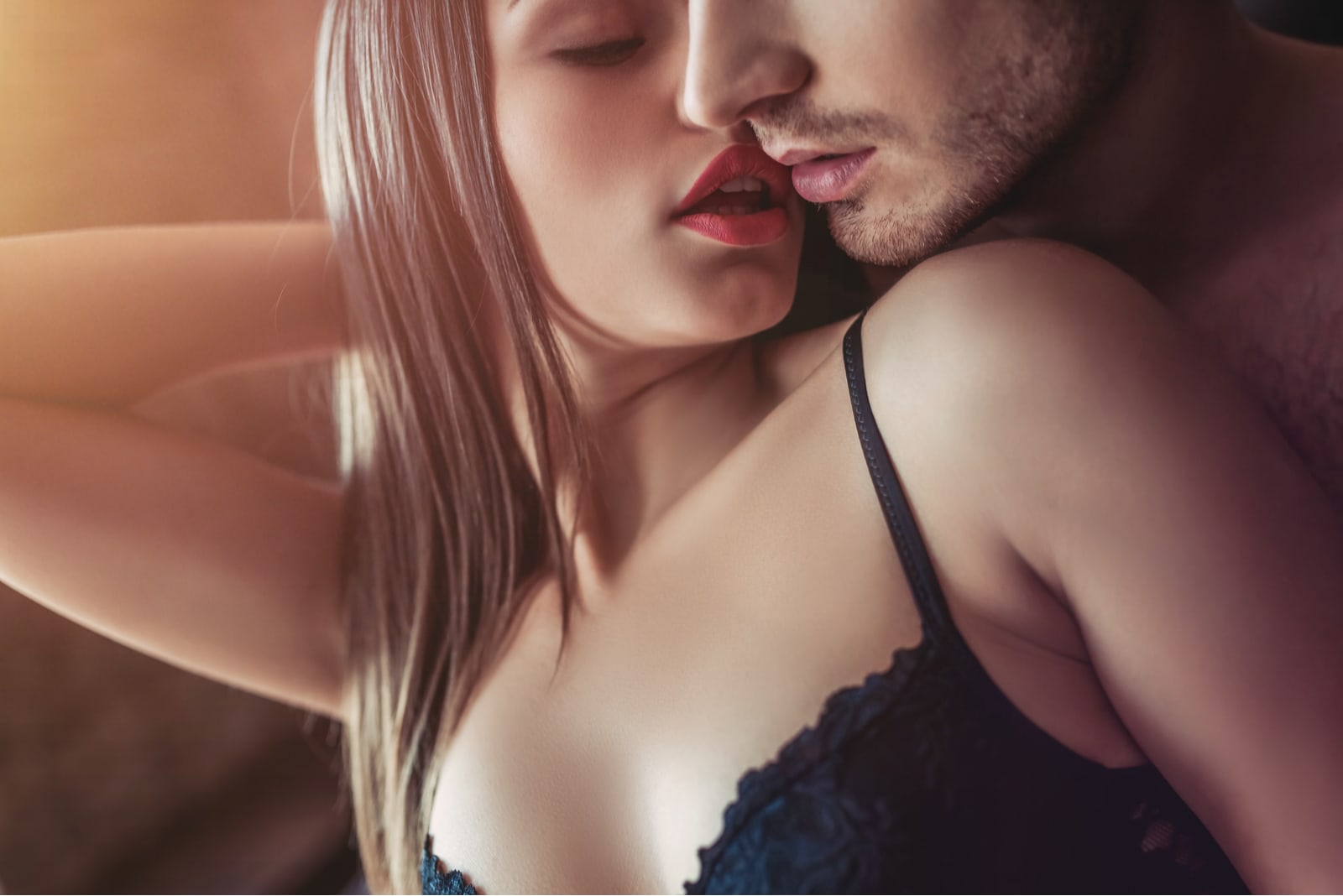 He wants you to love it and get carried away with him. He wants you to be passionate about sex, about him and about every second you spend together in the bed (or wherever).

He doesn’t want to see you just laying there, like a dead fish, waiting for him to do all the work. He wants you to cooperate and make him see that you enjoy it as well.

Moan loud and be messy. It’s the best way to show your partner that he’s doing it just the way you like it and it’ll make him feel like a sex God.

When you know how to communicate 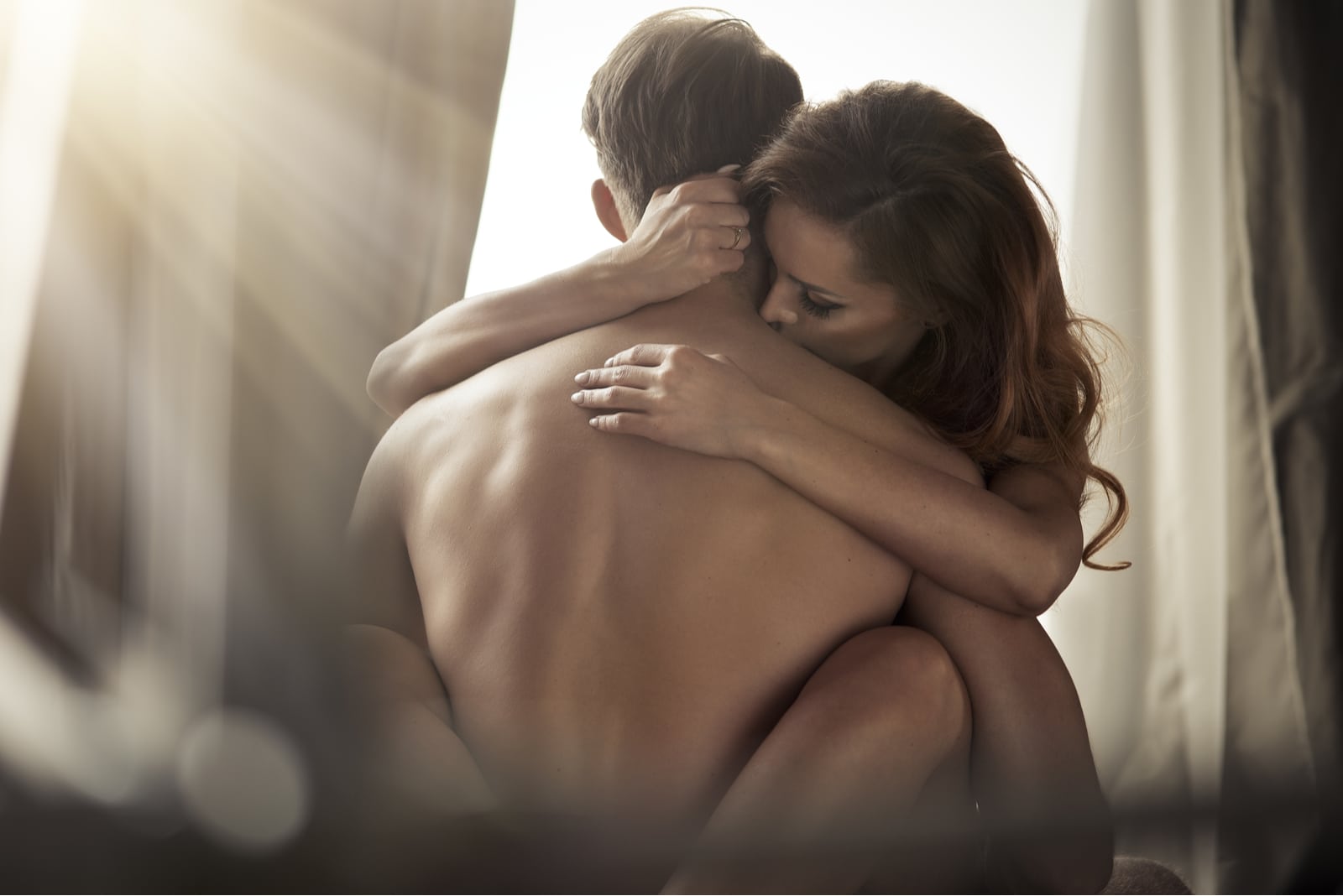 If you start yelling at him that it hurts you, it won’t do anyone a favor. Rather say it through a moan: ”Mmmmm…wanna try this?” and you take the lead, making him see that you enjoy it enough to show your wild side.

It’s much better than yelling at him that he’s doing it wrong. That’s going to hurt his ego and it’s very shameful for a man.

He doesn’t want you to be shy about your body because he’s turned on by it and he finds you extremely sexy. Show off your body and embrace your sensuality.

Let him touch your entire body—he’s probably looking at you and seeing eye-candy. So be confident about your curves, ask him if he likes what he sees and watch the way he looks at you.

With just being confident about yourself, it’s going to turn him on like nothing else because he will think that he was the one who made you into this wild woman he’s admiring right now.

When you try out new things

The usual is boring. Everyone does it. He wants to explore new things with you. It shows that you’re interesting and open-minded.

You can even mention something new you’d like to try because he doesn’t want to make you do something you don’t want but rather see that you’re into it as much as he is.

When he has your undivided attention

Don’t look around. Don’t check your phone. Don’t ask him questions that have nothing to do with the moment. It’s such a turn off when he’s doing his best to impress you, but you’re asking him about the weather or something like that.

When you compliment him

Doesn’t matter how, but tell him that you love what he’s doing. Compliment his moves, let him know that he’s doing it right. Scream his name like he’s the only man you want to be fucked by for the rest of your life. It’s the biggest turn on ever! 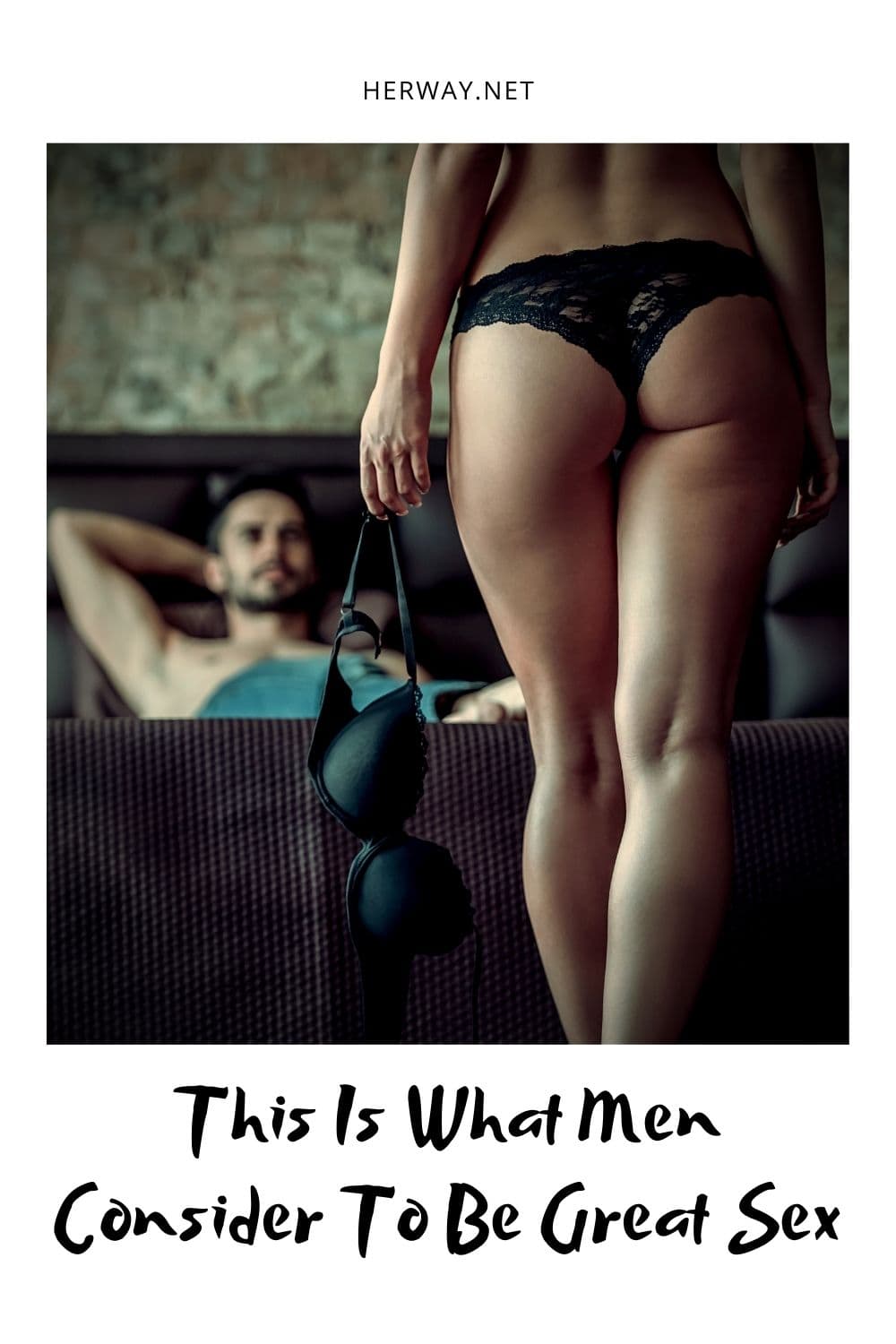