When you find yourself in an unhealthy relationship, you try to justify everything the other person is doing to you.

You make excuses for the bad treatment you keep receiving and you try to find love in places where it clearly doesn’t exist.

And in this process, you forget what true love should look like. You forget how a man who really cares for you should behave.

And you refuse to see the fact that the man you are with now obviously doesn’t love you enough, as soon as he treats you the way he does.

Because if he loved you, he would never make you question him, his intentions or his feelings.

He would never give you a reason to doubt him or your relationship. And this is exactly what you keep on doing.

Let me tell you one thing—you are not crazy for feeling this way. You are not imagining things and you are insecure about your relationship for a reason. 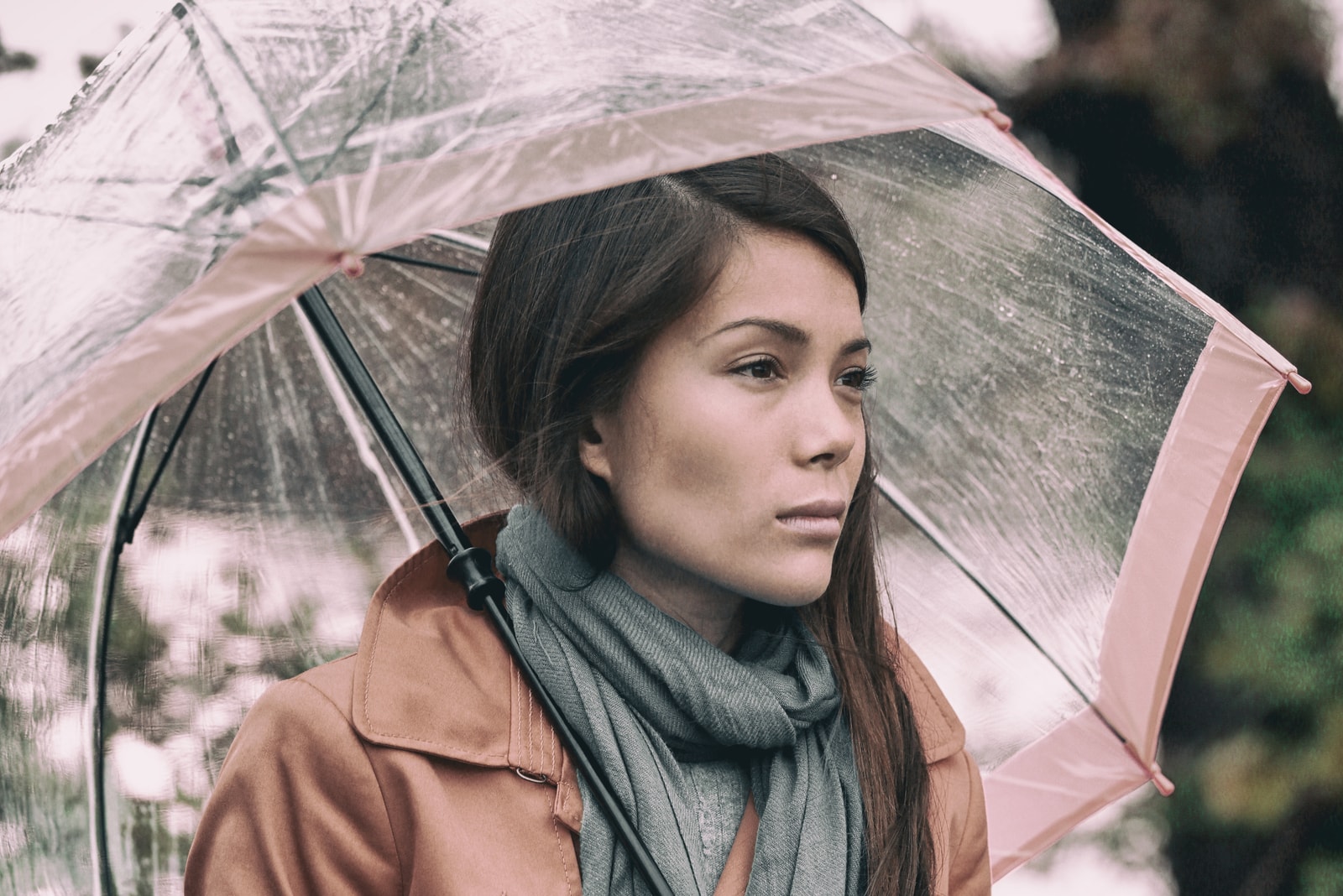 Because if your man really loved you, he would never play these mind games he is playing with you.

He would never make you chase him and he wouldn’t pretend to be hard to get.

He wouldn’t make you second-guess his emotions or look for hidden meanings behind his words and actions.

He would never give you a reason not to trust him or to seek hidden clues of his love. He would never make you dig deep to find his emotions, which he isn’t showing.

When a man cares for you, he doesn’t have a problem showing it to you.

He doesn’t pretend to be this tough guy who isn’t in touch with his vulnerable self and he certainly doesn’t act like he is scared of letting you in, when he is clearly isn’t.

If a man loves you, he isn’t emotionally unavailable and you don’t feel emotionally neglected. Everything else is bullshit and excuses.

He doesn’t leave you waiting for his reply and he doesn’t put you through more sleepless nights in which you are trying to decode what he meant when he said or did something. 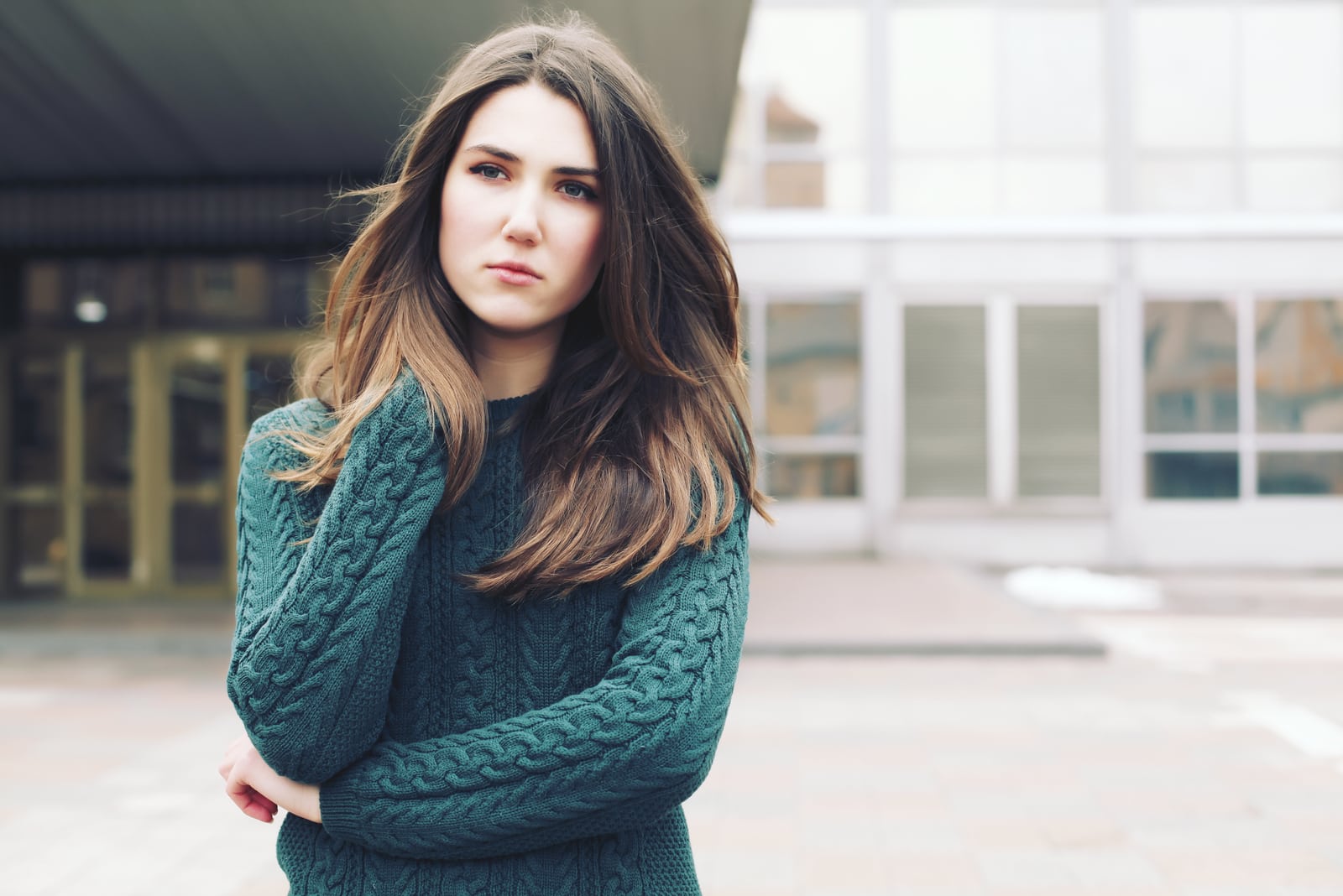 He doesn’t make you wonder if he sees you as something temporary or if he considers your relationship as something that has the potential to last a lifetime.

If this man loved you, you wouldn’t be this scared of him leaving you.

You wouldn’t be aware that the two of you don’t have a future together and you wouldn’t be preparing yourself for him walking away from you any day now.

You wouldn’t feel alone in your relationship, the way you are feeling now. You wouldn’t wonder why you aren’t enough and you would never doubt his level of commitment.

When a man loves you, he is always there for you; he doesn’t come and go as he likes, expecting you to always be there, where he left you, patiently waiting for him to come crawling back.

He doesn’t call you only when he needs you and he doesn’t treat you as convenient.

The man who loves you won’t text you only when he is drunk and when he’s run out of all other options.

He doesn’t give you a reason to doubt his fidelity and he makes it clear that you are the only woman he could ever be with. 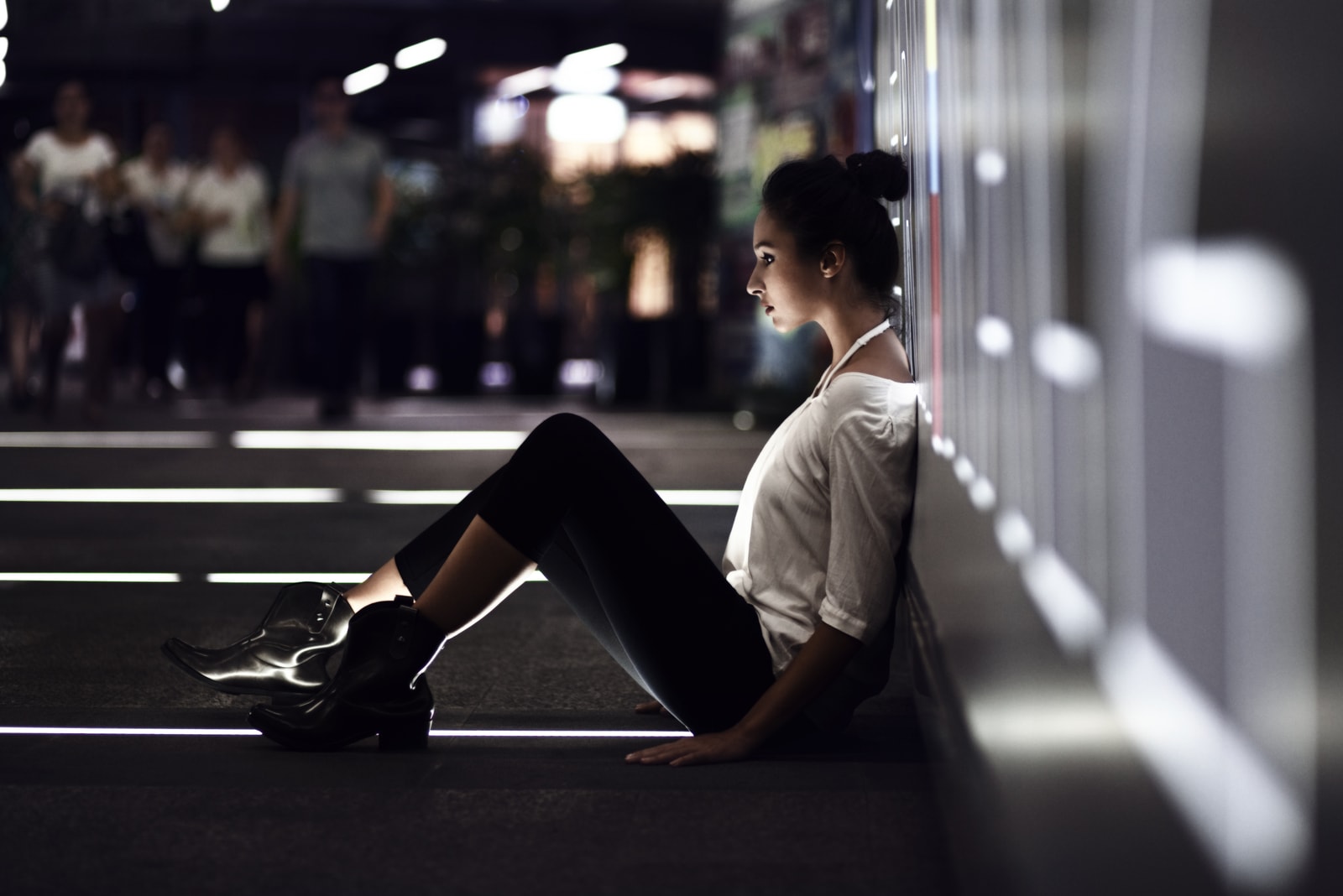 Because when you love someone, you don’t walk out on them at the first glance of a problem. You don’t make them doubt if they can rely on you and you never leave them hanging.

You don’t blame the other person for all the problems that you guys have and you take responsibility for your words and actions.

You fight for this relationship because it is important to you as well.

And to be honest, this is not how this guy behaves. This is not how he treats you and you know this very well, even if you refuse to admit it.

So, why do you keep on settling for his half-hearted love, when you know that it is not the real deal?

Why do you keep giving your entire self to someone who makes you feel this way?

Because the truth is that you deserve much more. You deserve a stable and healthy relationship and a deep connection.

You deserve a love that you know will stay and a man who won’t make you doubt him. 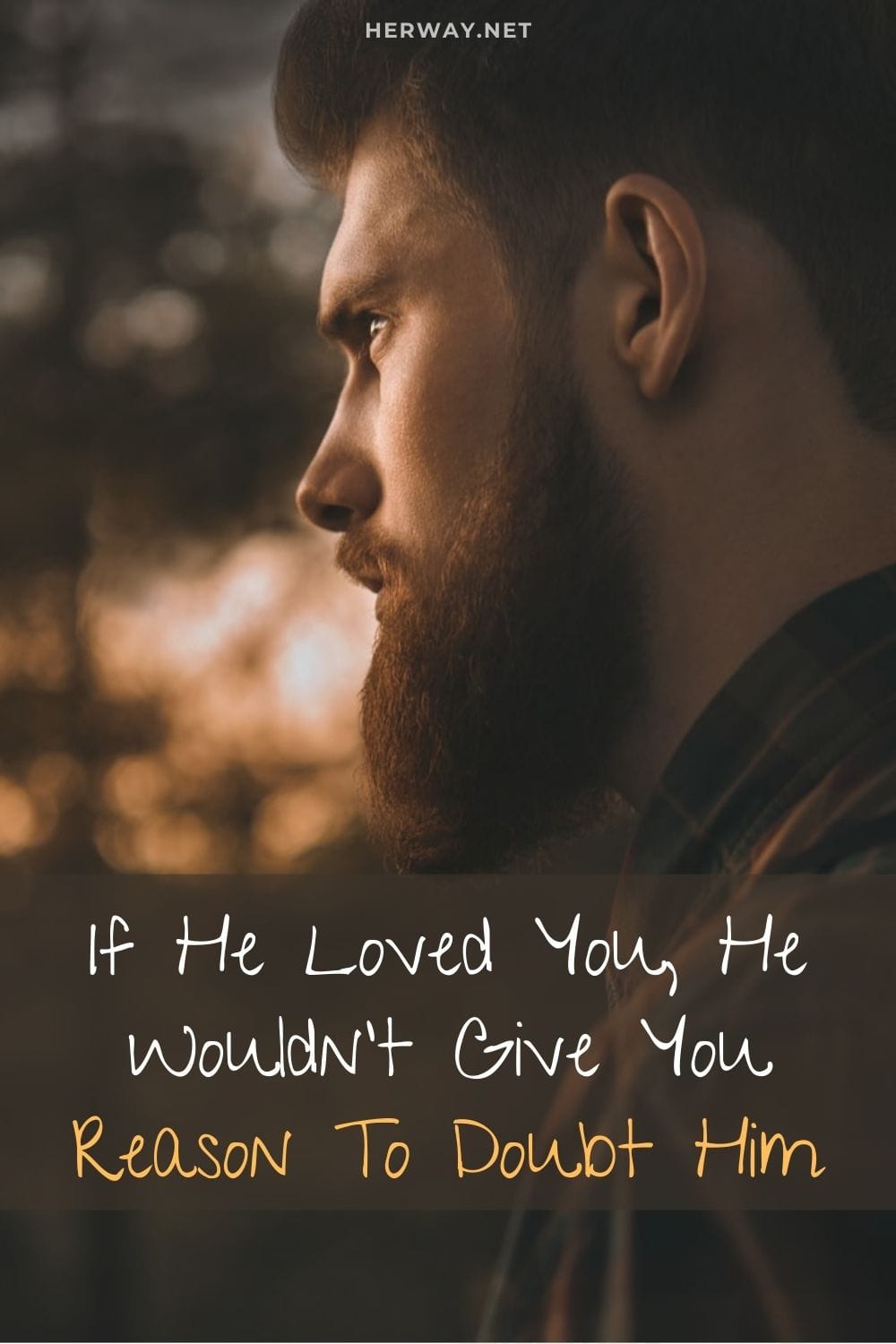 […] be honest: being the other woman or the other man is bad enough. But having to doubt your partner’s feelings in the middle of this chaos is a nightmare in […]