In the past, we did many things wrong. We did even more than that, but we did well with love. We did right with respecting the idea of love and the love we felt as well. Love was important. Love was a priority.

Our conversations became texting. What once was the most important part of a relationship and love is now switched into a faceless exchange of information. No wonder we’re so harsh with words when we only talk to our screens. Our words would be more gentle if we’d deliver them in person. But we rather choose not to.

Feelings don’t matter unless we’re talking about the negative ones. We call people to take it out on them. We pick up the phone and dial the number so we could tell the person listening on the other side of the line that they are wrong and that we’re right, and then we take their opportunity to explain themselves and we hang up. But this isn’t how it was done before.

Our feelings became subliminal messages. We’re no longer aware of how we feel, no matter how much our feelings might wave right in front of our eyes. We refuse to feel or to acknowledge we actually feel. We are afraid to share our feelings, so we tend to shove them somewhere deep down, till we become absolutely oblivious of what emotions are running through our soul.

Getting jealous became a habit. It’s like we can’t enter a relationship, a friendship, or anything else without wanting something that somebody else has. It’s also a product of our insecurities, so out of fear that somebody might take something that we think belongs to us, we become possessive and jealous often tightening our grip. 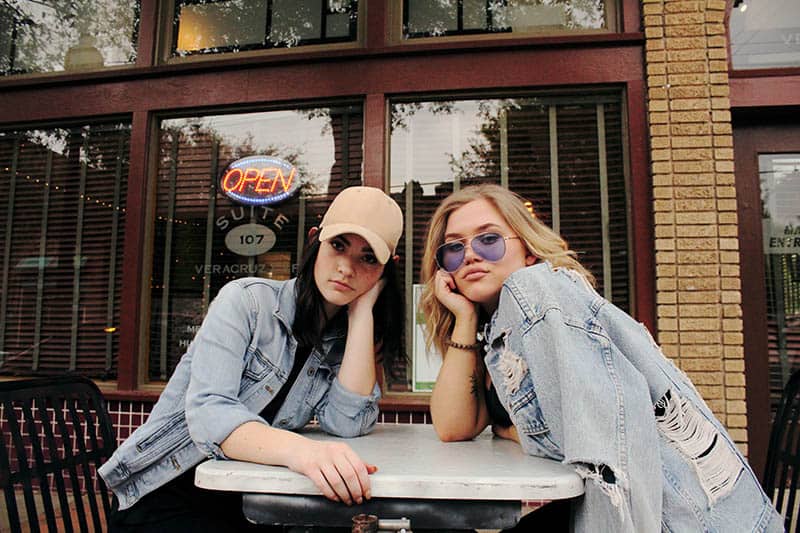 Sex became so easy. Now it’s just a form of physical activity. We don’t tend to give it too much thought. We just want our lust out of our system. And then, after we get attached, only then we tend to ask what went wrong.

The word ‘love’ is used out of context. All the time. We switched from loving people to loving things.

Trust is hard to come by. We find it hard to put trust in other people and vice versa. We just don’t believe people that easily, and there are only a few people who deserve to be trusted, to begin with. Those who have somebody trustworthy are the few lucky ones out there.

Being hurt became natural. You just know you’re going to get hurt eventually. You’re prepared for it; it’s not like it hurts less, but you’re aware of it. It’s like in every relationship we enter we’re just waiting for the moment when our heart is going to be broken or our trust betrayed. It’s just how we operate now.

It’s sad how we want to be happy so desperately, but we fail to understand that love is one of the ultimate things that make us happy.

When you have something that’s worth it, don’t ever take it for granted. Because what you have is the treasure of this world to begin with.