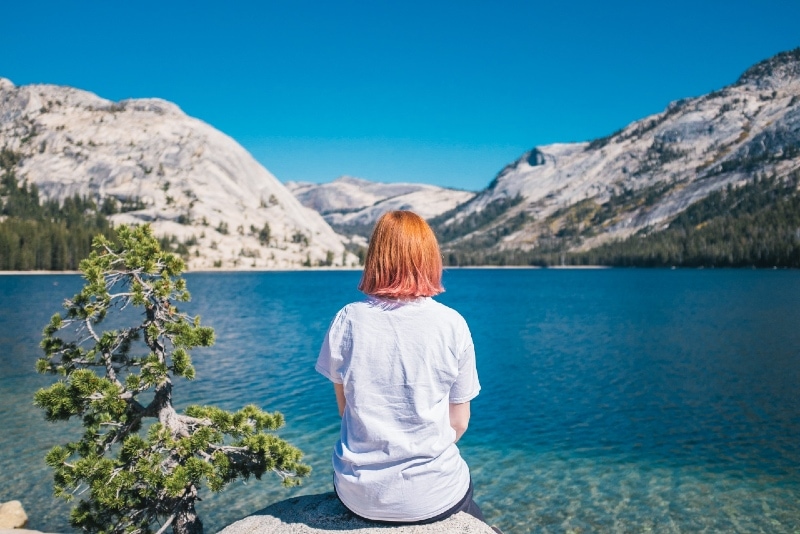 Do you feel like a failure because of your failed relationship? Many of us do.
What can you do about it?

Well, the first step is to stop believing you’re beyond repair or doomed. That’s simply not true.
The second thing is, you must stop resenting the other person.

Sometimes relationships aren’t about the other person but you.

If She Has These 10 Qualities, She Is A Keeper And You Shouldn't Let Her Go

If you had a relationship that made you insecure about yourself, the way you look, what you do, how you do it, the way you are… take it as a lesson.

This often happens after toxic relationships, and they usually include verbal abuse: belittling, shaming you, or casually dropping comments that obviously hurt you over and over again.

It’s so easy to fall under someone’s spell – and not just in a romantic sense. It’s easy to start believing what other people think of you. It’s easy to lose a sense of self.

It hurts like hell. It’s real. It’s part of you. But it doesn’t define you. You’re not a girl who’s been left. You’re not someone’s pastime or second option. 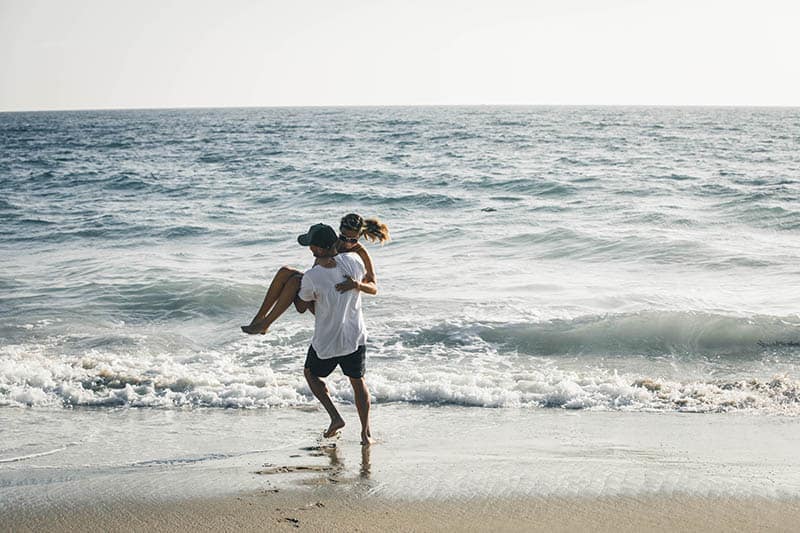 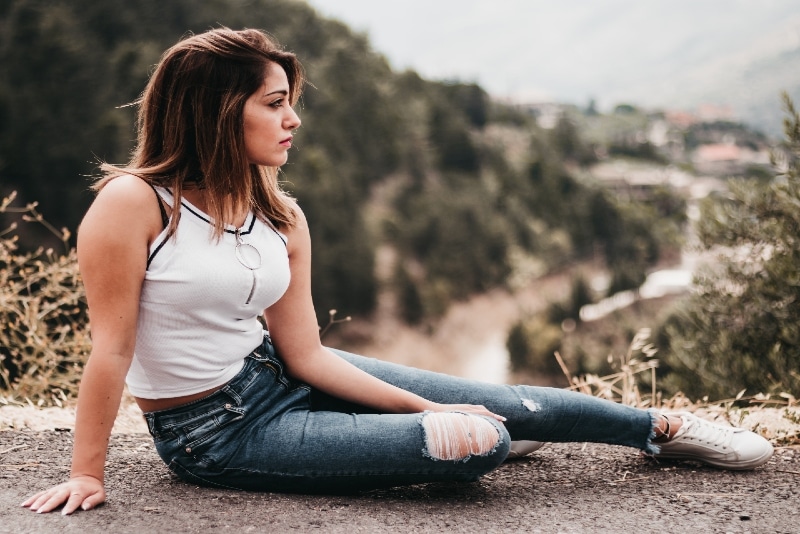 However, to realize that, you first must believe it yourself. That’s where any healthy relationship starts: with self-love.

As a matter of fact, most of our relationships are just mirrors of what we think about ourselves and how we treat ourselves.

In this case, there’s a possibility you already thought you weren’t not good enough even before the first unsuccessful relationship.

You may have been carrying that belief about yourself since you were little, and now it’s manifesting through your romantic relationships. Think about it. Why don’t YOU think you’re worth keeping?

Whatever you come up with can be changed. Our personalities aren’t set in stone. You can be whatever you want, you just have to believe it first.

The magnetism that pulls people together and helps them stay together is stronger when both partners are being their authentic selves.

Men don’t want women to control them. Men want companions. They want a partner in crime. Even when they don’t know it.

If there’s no personality, no authenticity, there’s nothing to pull them in and make them stay.

The bad news is, not every woman understands that. The good news is, you can always change that by starting to love yourself. 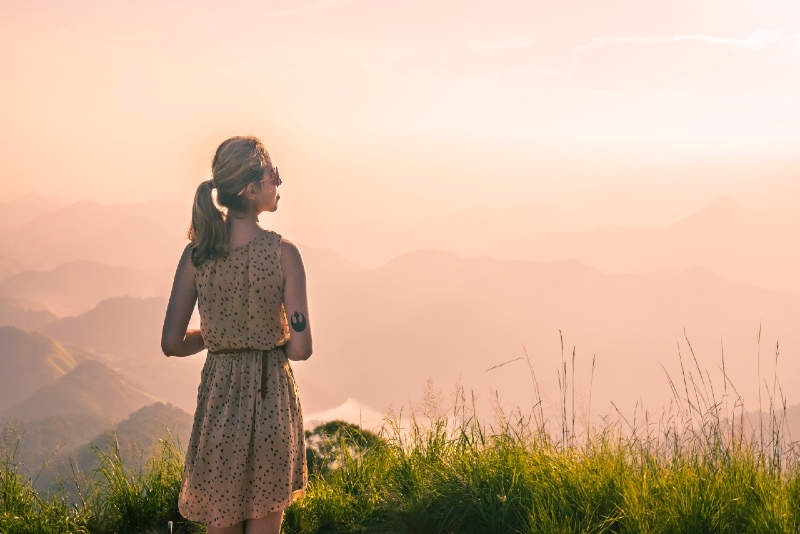 We all have that something special that makes us a keeper. The more you act like yourself, the greater the possibility that someone who likes you for you will find you.

Once that person comes into your life, you’ll forget that you ever thought about not being a keeper and crying over some half-relationships you had.

I promise you that once you find the source of your pain (that isn’t another person), you’ll find freedom. You’ll be in control of your own emotions.

It doesn’t matter that you’re not a keeper to someone else, what matters is that you genuinely feel good in your own skin.

That’s when good things start to happen. That’s when life finally starts feeling right.
Don’t be afraid to say goodbye to things you know aren’t good for you, even if you’re crying while doing it.

There’s something better waiting for you. There’s someone who’s going to make you feel like you’re the only person in the world and, trust me, that will make up for all the times you felt like you weren’t. 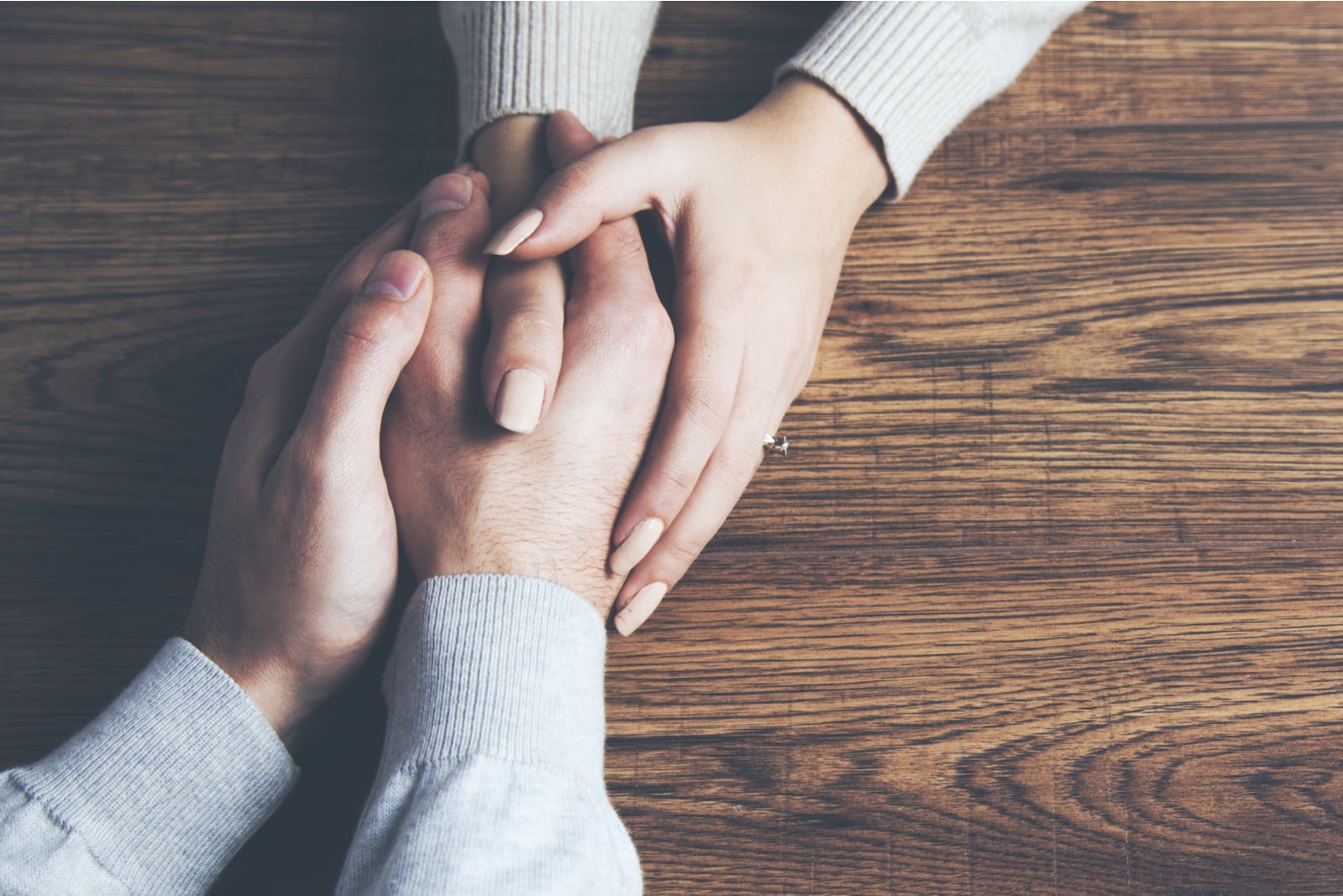