I promise you that one day you’ll find a man who’ll love you unconditionally.

One day, you’ll find a man who won’t run away from committed relationships because he’s scared.

One mature enough to realize that relationships take effort and hard work.

This guy will know that loving is not an easy thing to do – at least not as effortless as many think after the honeymoon phase.

It’s not effortless when real problems come barging into your lives, nor when you get to see how it feels to love someone for the worse.

We can all do it for the better.

I know what you need and what you want and that is not the man you have right now.

The man you’re with doesn’t talk to you anymore.

He doesn’t value your opinion and isn’t even interested in what you have to say.

He doesn’t even remove his phone from his hands when you’re near. 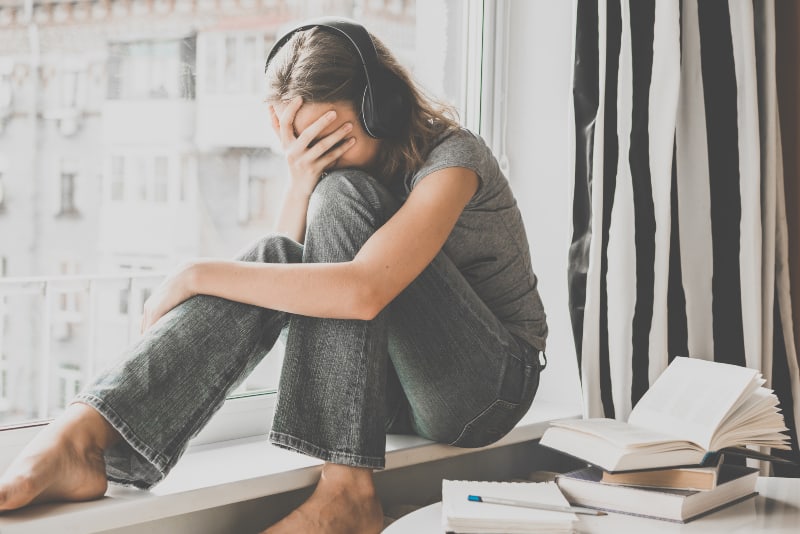 Do you think you deserve this?

You need a man who’ll actually give a damn about you, who’ll make you feel you belong in his life.

A man who won’t ever never hide you from his friends or family.

You need a man who talks you into meeting them.

Someone who eagerly awaits the moment to introduce you to the most important people in his life.

I know you’ve been dreaming of a romantic man who puts effort into your dates.

It’s not even about dates, it’s about showing he cares.

I know it’s not about the dates.

You lack that feeling of security and love we all yearn to achieve.

All you ever wanted is for him to show you that.

In fact, you’re haunted by them.

They reply in your head, things he has promised you, and you know they’re never going to come true.

Basically, you’ve lost all hope in him because he’s violated your trust so many times.

I mean, how many chances can a man get? 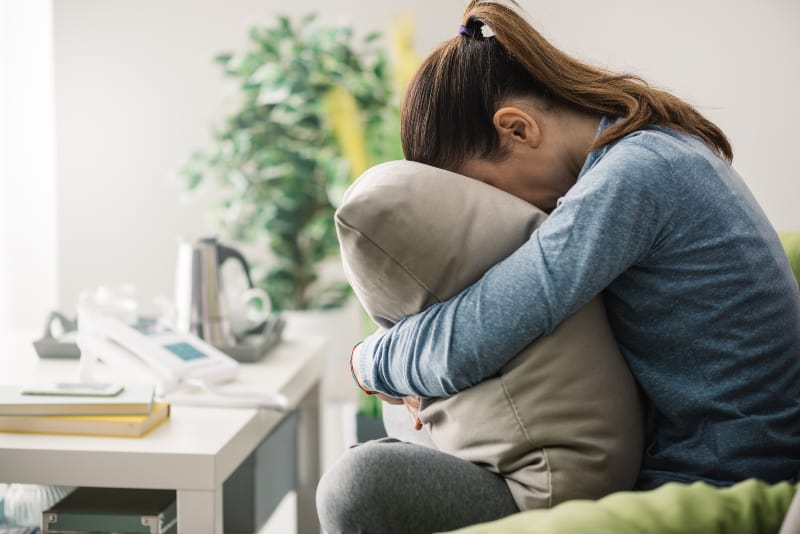 Let me tell you what you need, even though I know you know it yourself already!

You need a man who’ll pay attention to you.

A man who knows exactly what you need when you come home from work, or when you’re free on weekends.

You need a man who has the exact right words to say to you when you feel bad.

You need someone who’ll plan those dates exactly how you envisioned them without even asking you.

That’s proof right there that he listens to you – he’s actually listening to what you’re saying.

And most importantly, he cares.

You need a man who knows that relationships are a compromise.

There is no point in being together if only one person does all the work.

You know that relationships don’t work that way, but you need a man who gets it, too.

You need someone who not only knows you’re worthy, but who reminds you of how much you’re worth in the moments when you need it the most – when you’re heavy-hearted, when you’re overwhelmed by failure, when it’s hard to believe there’s a way out.

You need a person who’s the light at the end of the tunnel – someone who gets you to the point where you need to be, and keeps believing in you even when you don’t believe in yourself.

You need a person who honors and appreciates you every single day, because that’s what true love is really about. 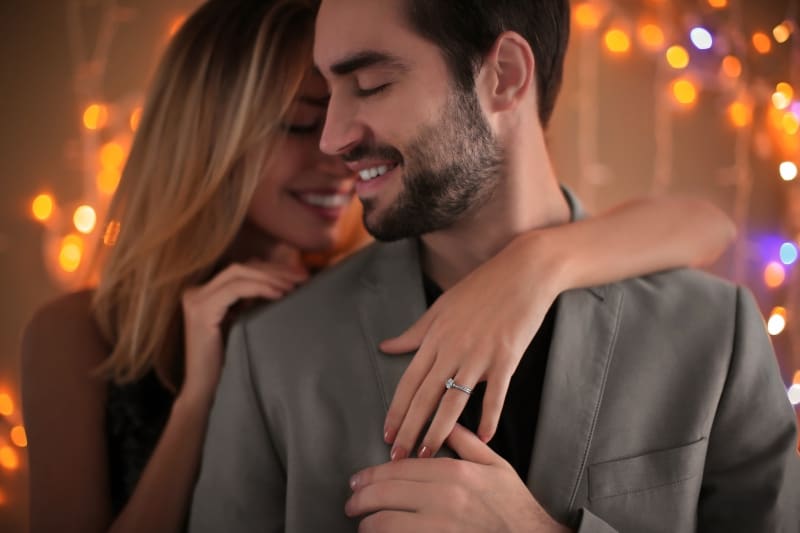 It’s not something that is easy to do.

It’s not easy to love someone when you’re angry with them.

It’s not easy to love someone if you fight all the time when things get rough.

It’s never easy to love a person when nothing is the way it’s supposed to be.

That’s why you need a man who’ll love you despite all those things.

A man who’ll love you every day the same.

And I know it, you know it – that man is trying so hard to love you on the bad days the same as the good ones.

That’s a man who’ll never give up on you, a man puts effort into loving you.

He compliments you because he truly wants to.

He smiles back at you each time because he can’t stay serious or angry when looking at you.

He always dresses his best and makes an effort in looking great for you.

Don’t you go looking for anything less. 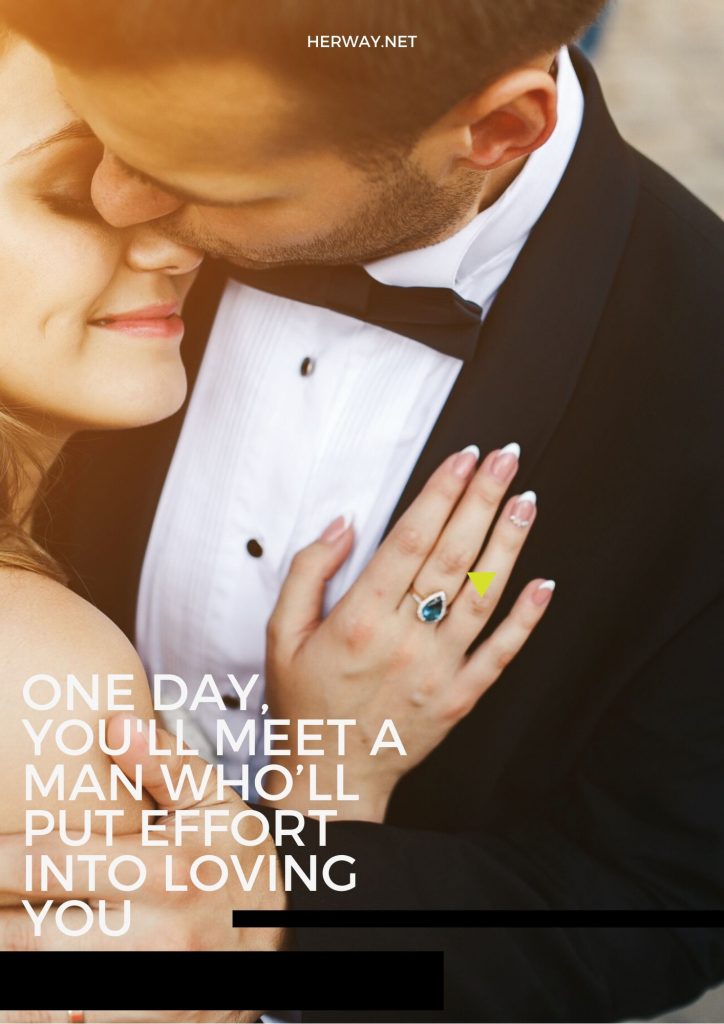 Choose The Man Who Makes It Impossible To Love Anyone Else

[…] Choose the man who puts you first and who actually knows what drives you the most. […]

[…] One day, you’ll meet him. You’ll meet a man who will fight all the battles and solve the hardest challenges just to keep you safe by his side. […]