One-Sided Love Is Not What You Deserve 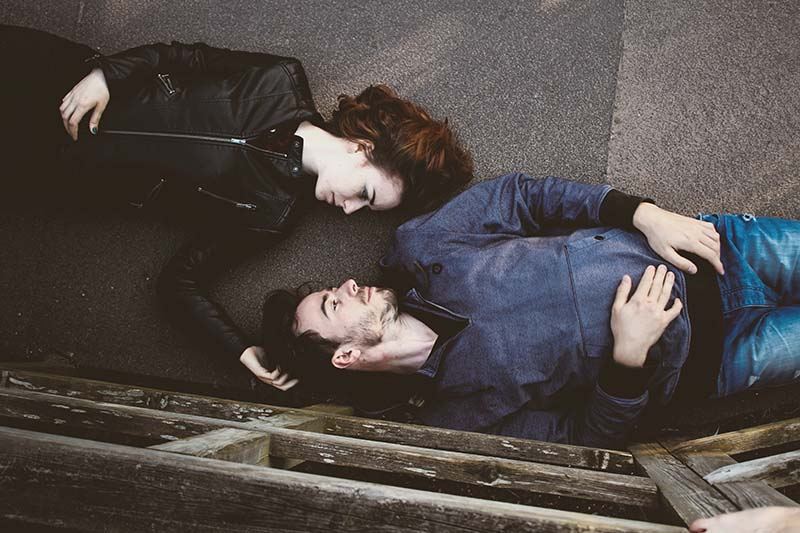 “…unrequited love does not die; it’s only beaten down to a secret place where it hides, curled and wounded. For some unfortunates, it turns bitter and mean, and those who come after pay the price for the hurt done by the one who came before.” – Elle Newmark

Dear “Whoever is reading this”,

A love that is a one-way street in which you are steering the wheel is not what you deserve. It’s not what anyone deserves.

Maybe it’s hard for you to understand and admit to yourself that you are the only one in your relationship who gives a damn. I get it. I’ve been there. I’ve felt that. 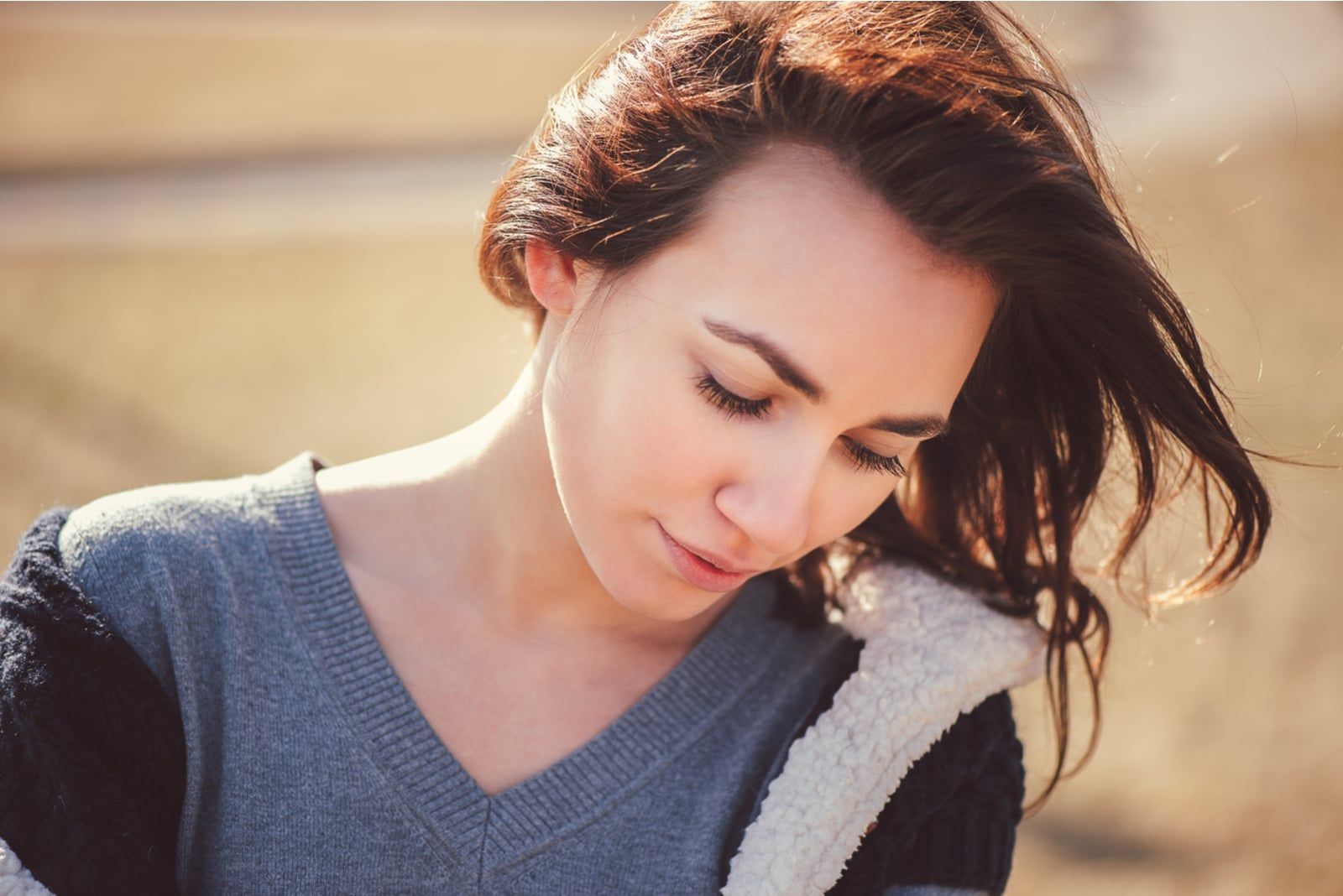 It IS hard, but as soon as you stop fooling yourself into believing things are great and that they couldn’t be better, it is going to be easier for you to finally understand you’re MISERABLE.

If you think you are stuck in that vicious circle of giving love and not receiving it back, snap out of it and open your eyes.

It’s giving yourself entirely to someone who is totally indifferent. It’s the constant fear that someone will leave you because their eyes are blank, empty when they look at you. 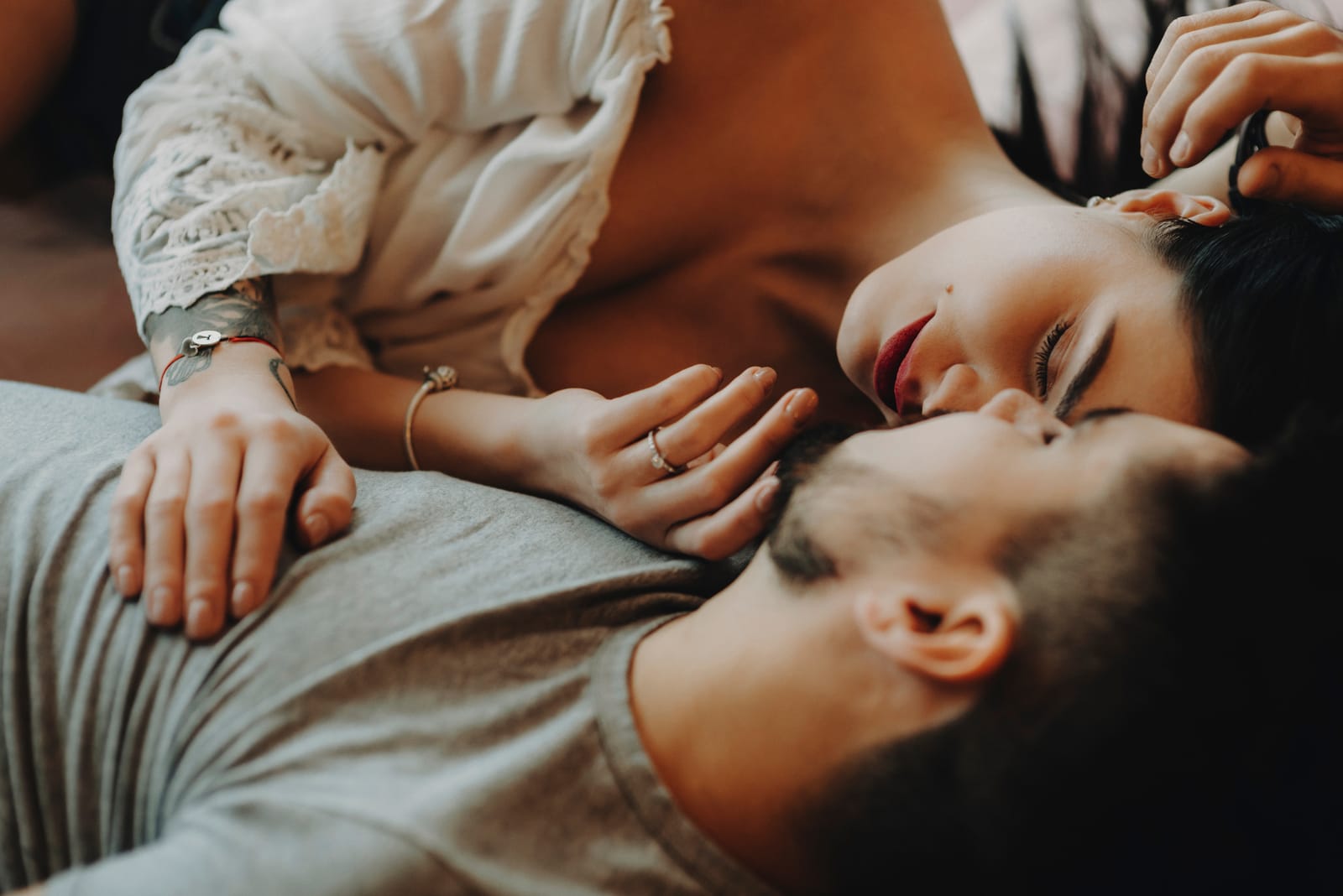 Everyone’s eyes are windows of their souls and one simple look will tell you how they actually feel about you.

Don’t deceive yourself into thinking they care for you when you see they don’t. By doing that, you are only torturing yourself.

Speaking from my experience, I know it is hard to face the fact your relationship is going nowhere. You are willing to do anything in your power to make it work, but unfortunately, you are the only one.

It’s seeing people are as cold as ice while you are burning up with all the love you have to give.

You are prepared to go the extra mile for them, while they refuse to take one small step. Isn’t that selfish?

You are left with the void in your heart and there’s no one there to fill it. It’s as if they are so bored, so they decided to kill some time by being in a relationship with you. 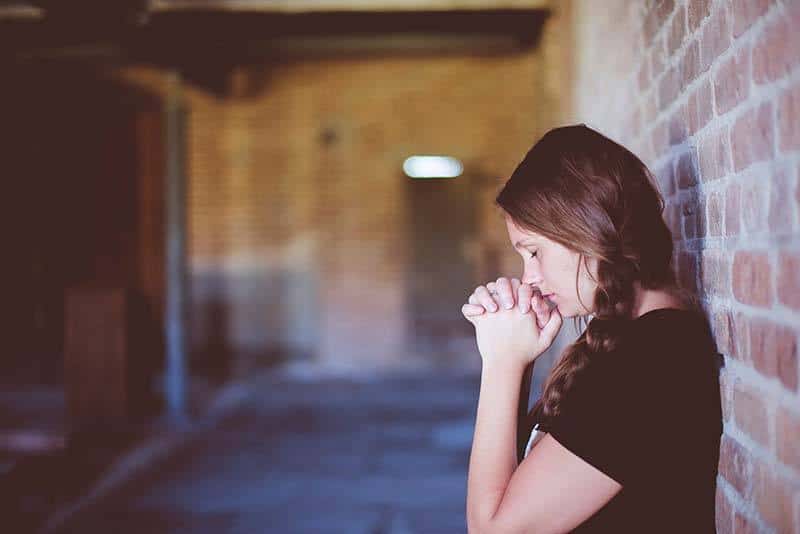 That leaves someone crying (you) and someone smiling (them). You are the one left to cry and you know they are not worth your tears, but you still don’t give up on them and your relationship because you care too much when you shouldn’t.

One-sided love is destroying your self-confidence.

You might deny this while it’s happening, but when it’s all over, you are left broken and alone. You will probably not be able to love someone that way anytime soon.

Due to his lack of appreciation, you are left questioning yourself, “What did I do wrong? I gave him everything, why couldn’t he love me back?”

You texted them, took them to romantic dinners, bought them presents and left them cute notes and all you got in return is pity affection which lasted for about 3 seconds.

After that, their indifference came back to life. That is how much they appreciate you.

I wonder, how would they react to getting the taste of their own medicine? If there is any justice in the universe, they will get the chance to taste it, just to see how you were feeling and what you were going through.

As far as you are concerned, put their indifference on ice and crush it because no one has the right to make you doubt yourself.

One-sided love is a one-way street.

There is always one person who is doing all the work and the other one who lays back and enjoys. It shouldn’t be like that. The two of you should be equals. It’s the only way for a relationship to work—to grow into a life-time partnership.

They aren’t able to feel the awkwardness between the two of you because they couldn’t care less.

You are the initiator in those relationships when actually, the two of you should be working together.

One-sided love is an obsession.

Being in a one-sided relationship is a 24/7 job. You won’t quit because you love them and you are giving your best to prove it to them, hoping that things will change. But they won’t and somewhere deep inside, you know that, but you won’t admit it.

They have you by their side, but they don’t respect you. They don’t have a problem with making you lose your mind over the success of your relationship. They are turning you into an obsessive maniac.

Real love is not one-sided, it’s reciprocated. Save yourself the trouble if that isn’t the case in your relationship.

You will end up obsessing over the fact your relationship is getting sick and you haven’t got the cure to heal it.

Your relationship is a sinking ship and you have to leave it to save yourself.

How can it be that one person would sacrifice anything to make a relationship work, while the other one couldn’t care less?

Why do those insensitive people make commitments to you if all they are going to leave you with is a loss of faith in people?

How can you trust anyone after someone played you for a fool?

You have to react in time and end the relationship before it cripples you. 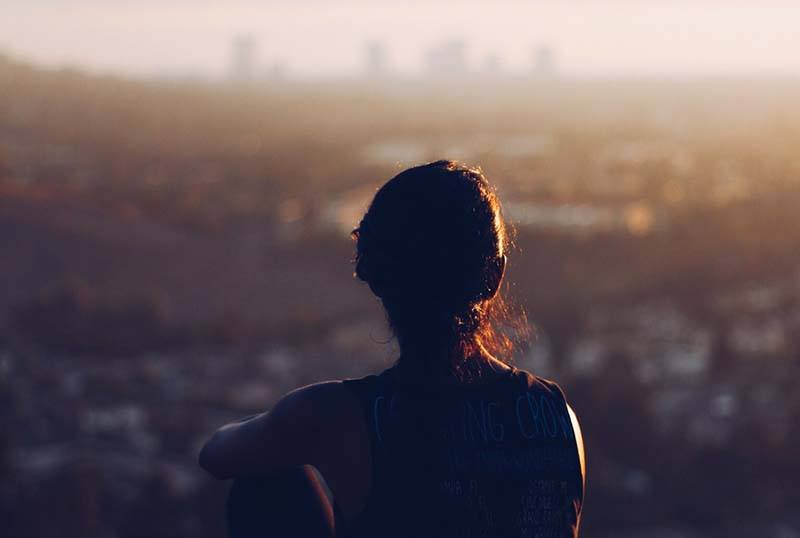 One-sided love is a battle.

It’s your battle—the one you are struggling with on the inside. One moment you feel you are about to win, and the next moment you are surrendering and counting your dead.

You’ve finally realized they don’t reciprocate your love, but you can’t help yourself from trying because you love them.

At the end of the day, the ball is in your court. You have the power to end it, so you won’t suffer, but do you have the guts to do it?

Of course you do because you are better than that.