Are You An Inspiring Modern-Day Hippie? Here’s How To Tell 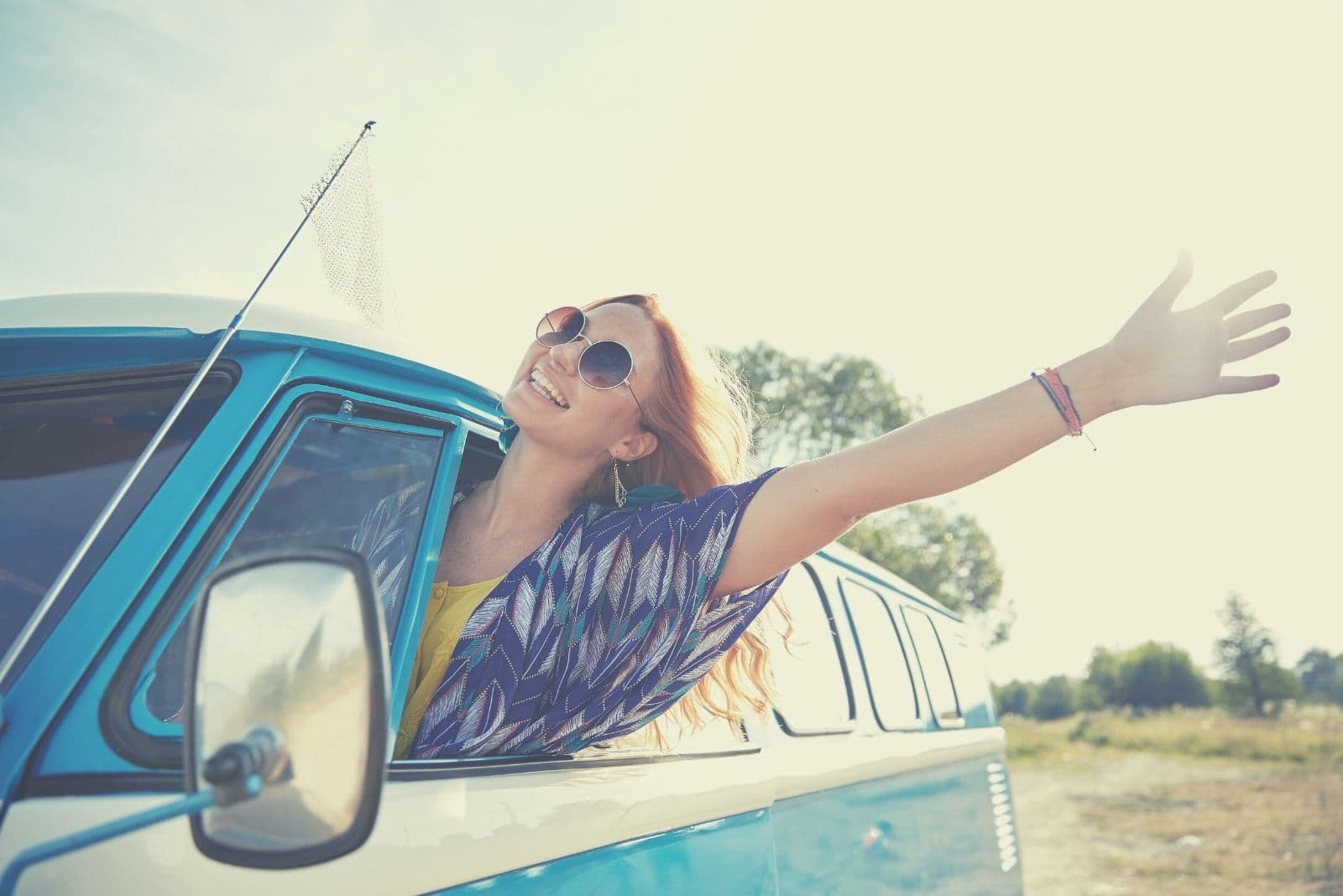 Free-spirited, open-minded, honest, joyful, spreading love, and positive vibes. These five concepts perfectly describe an inspiring hippie soul because being a hippie is not only about wearing colorful clothes, it’s so much more than that!

From a youth movement that originated during the mid-’60s in the United States, hippies have become a symbol of long hair, colorful clothes, natural remedies, and their passion for freedom and celebration of life.

They are also known as flower children and free spirits. Even though we’re far away from living in the ’60s, this doesn’t mean that we cannot continue nurturing inspiring hippie culture.

The hippie movement is still present even today, but in a different way. Today, we’re living in modern times when being a hippie is extremely challenging and has never been more important as well. Hence, the term ‘a modern-day hippie’.

22 Signs And Habits That Prove You're A Modern Day Hippie 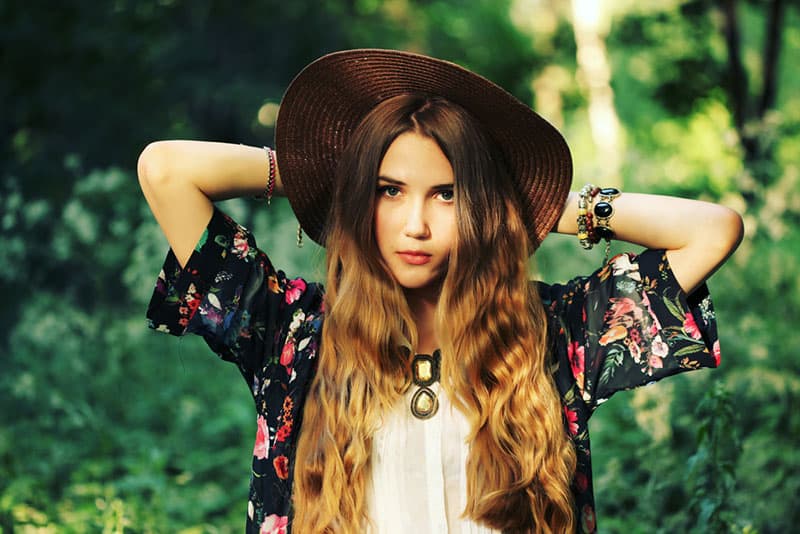 They continue to remind the world of all those little things that should be prioritized, but instead are often neglected by people.

Hippies continue to remind us that the only thing that can make the world a better place is sharing love, empathy, and happiness.

A modern-day hippie is one of the most inspiring creatures in the world because of their uniqueness, bravery, and refusal to be victims of modern media. Are you one of those inspiring souls?

People with hippie souls embrace life to the fullest! 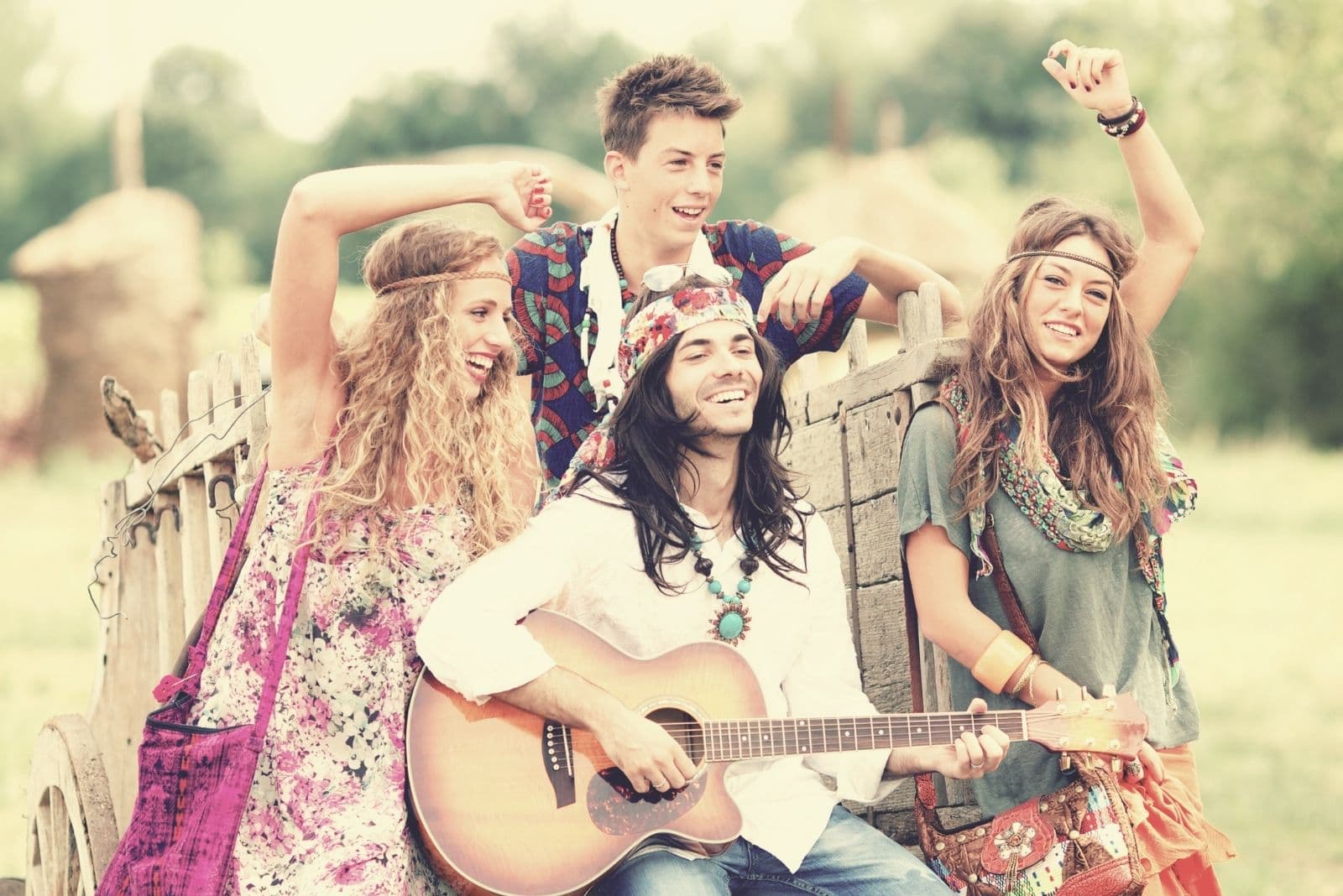 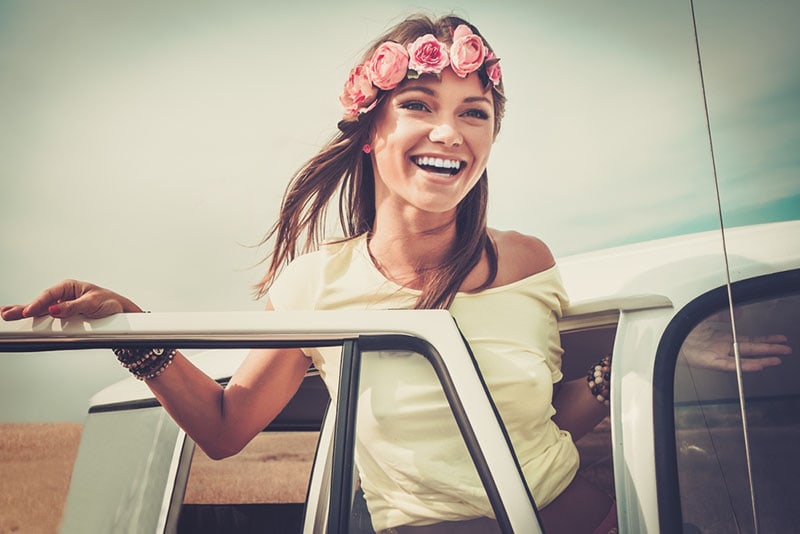 For some people, the definition of success and happiness can be expressed with numbers, but not for hippie souls. They experience life differently from the rest of the human beings.

Those who have a hippie soul don’t judge others, don’t impose their own beliefs on others, and don’t see life as a sequence of goals that need to be accomplished in order to be able to experience true happiness.

You know that you’re a hippie if you see happiness everywhere around you and if you agree with the following quote:

People with hippie souls embrace life to the fullest by paying attention to making someone smile today, observing the bright blue sky, smelling the beautiful flowers, cuddling with their pet, and sharing words of encouragement and positive vibes.

You know you have a hippie soul if little things in life can make you the happiest person in the world.

Fast cars, artificial beauty, and other similar materialistic things don’t fulfill you because your soul craves real values like trust, meaningful relationships, celebrating natural beauty, and sharing joy and happiness with your loved ones.

If you’re still not sure whether you belong to the inspiring hippie crew, here are some amazing signs you have a hippie soul: 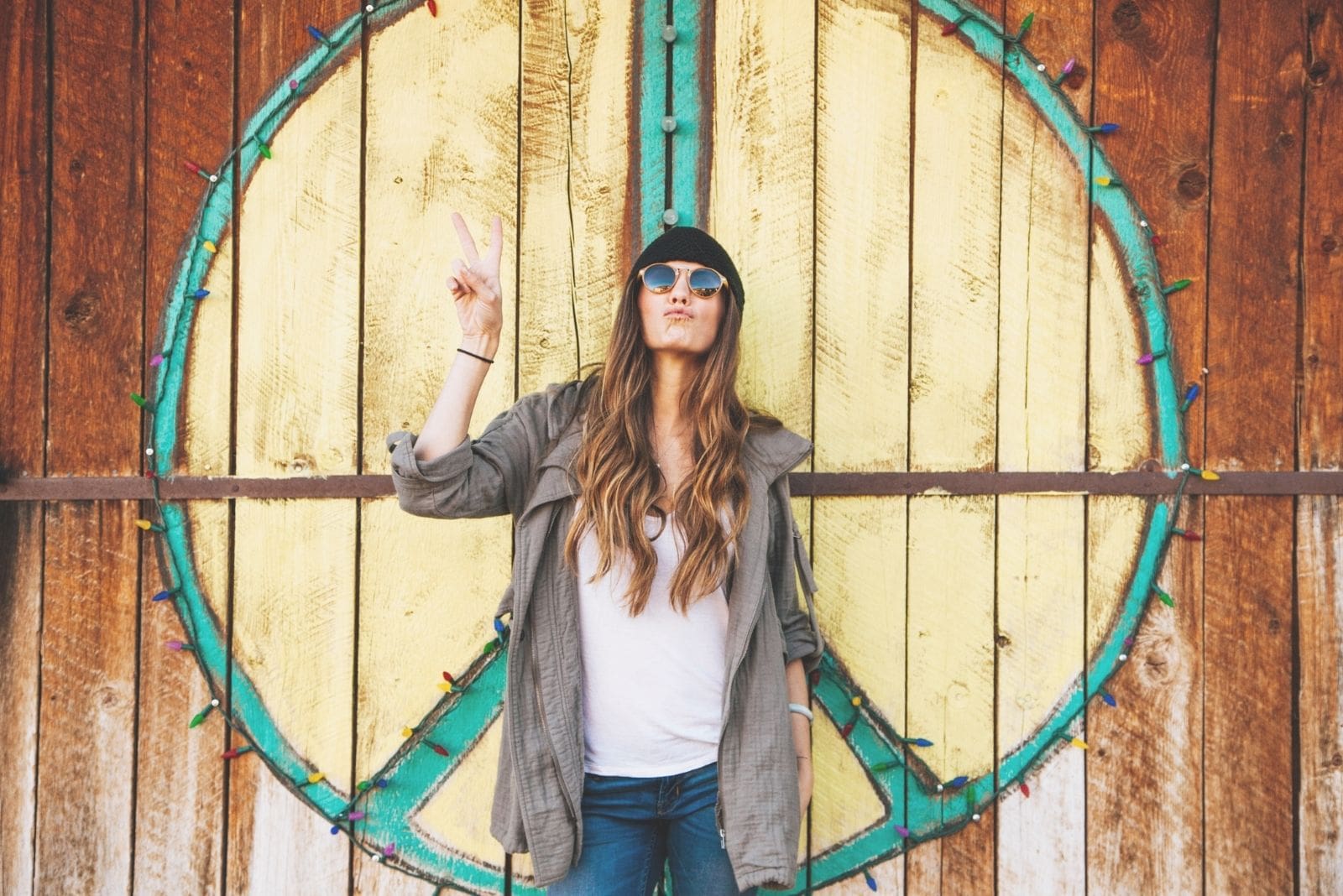 • You don’t like following the rules. Instead, you create your own.

If you create your own trends and your own rules instead of blindly following what’s been served to you, then you know you’re a legit hippie soul.

• You let others be who they are around you.

You’re not judgmental. You let others be who they truly are around you because you’re open-minded and you praise differences.

You don’t expect others to think the same way as you because you value different perspectives. You’re easy-going and you’re also not afraid to admit when you’re wrong about something.

• You see life as a process.

To you, happiness is not about long-term goals and big wins, but about the small wins which are part of the process, a.k.a., journey called life. 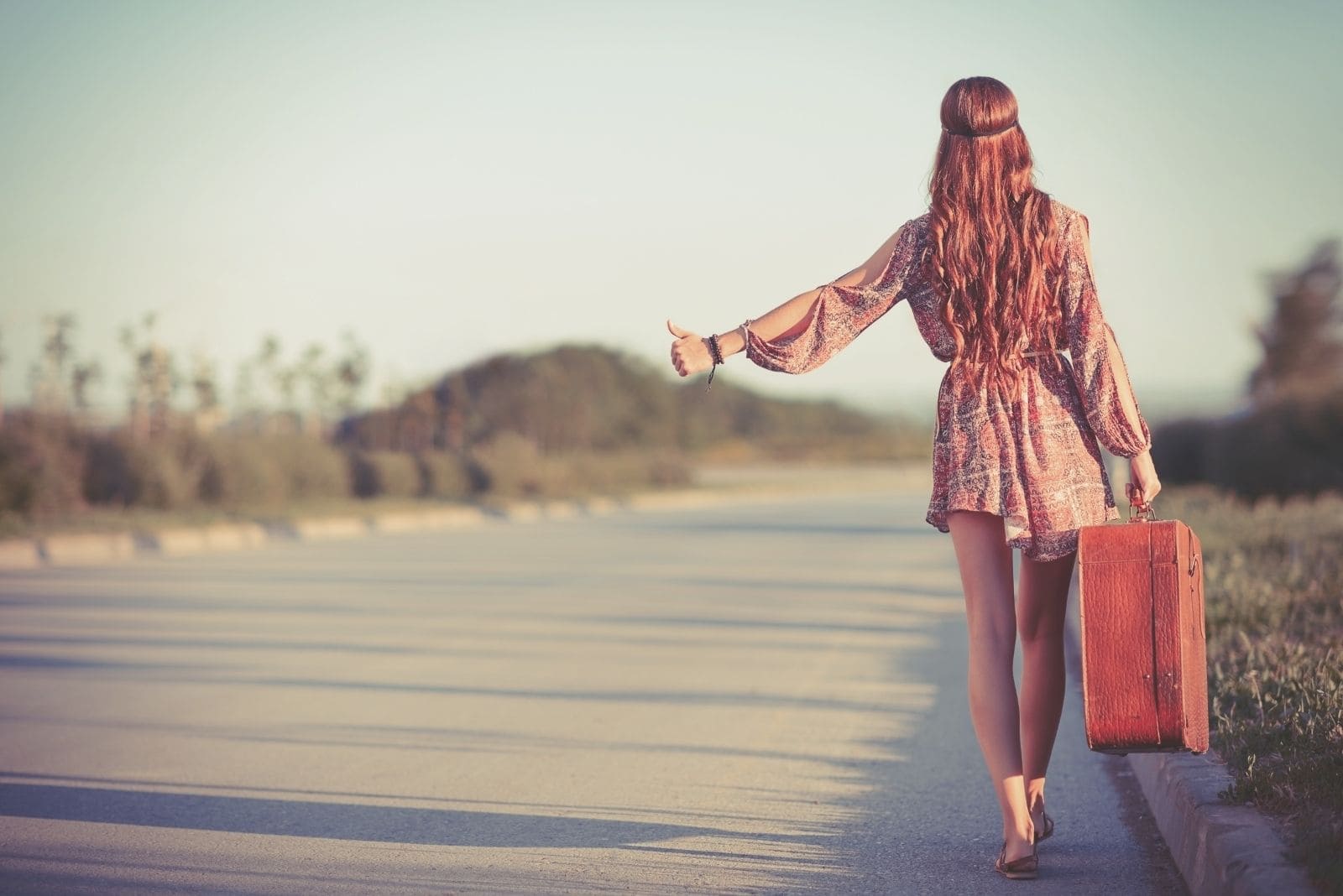 • You have your own path.

You are neither a leader nor a follower. You have your own unique path and it’s hard for others to label you or put you in the box.

Your free-spirited personality is an inspiration to people around you. They can hate you or join you, but one thing is sure: They can’t stay indifferent to you.

• You’re a strong believer that people should love more and hate less.

Even though we live in a chaotic world full of disorder and injustice, you still believe in the possibility of making it a better place. You still believe that people should love more and hate less, have more real-life conversations and fewer virtual ones, and talk less and listen more.

You still believe in the beauty of selfless acts and you treat every single person and thing with care and appreciation.

You understand that we’re all a part of something bigger than ourselves, and that only by mutually supporting each other will we be able to find our true purpose in life.

The Beauty of Being a Modern-Day Hippie 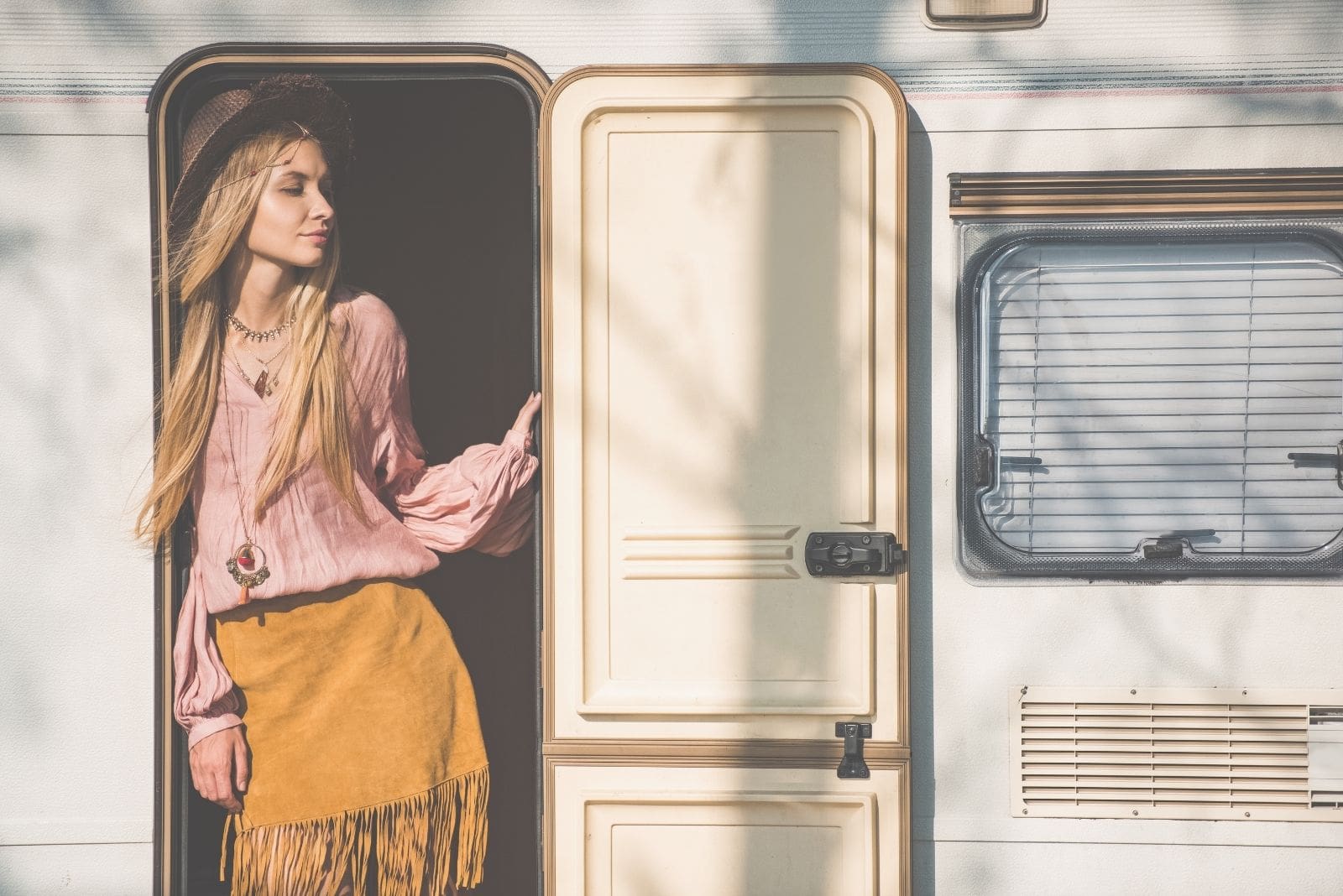 Not every single person understands the beauty of being a modern-day hippie, and because of that, they’re often judged and misunderstood by others.

The beauty of being a hippie is knowing that not everyone will like you or understand you, but you still accept their opinion and you don’t give up on continuing to promote freedom, peace, and love.

The beauty of being a hippie is knowing that you’re doing something bigger than yourself, and you’re a true example to other people who haven’t reached that stage of universal awareness in their lives.

Modern-day hippies are a true blessing to the world we live in. 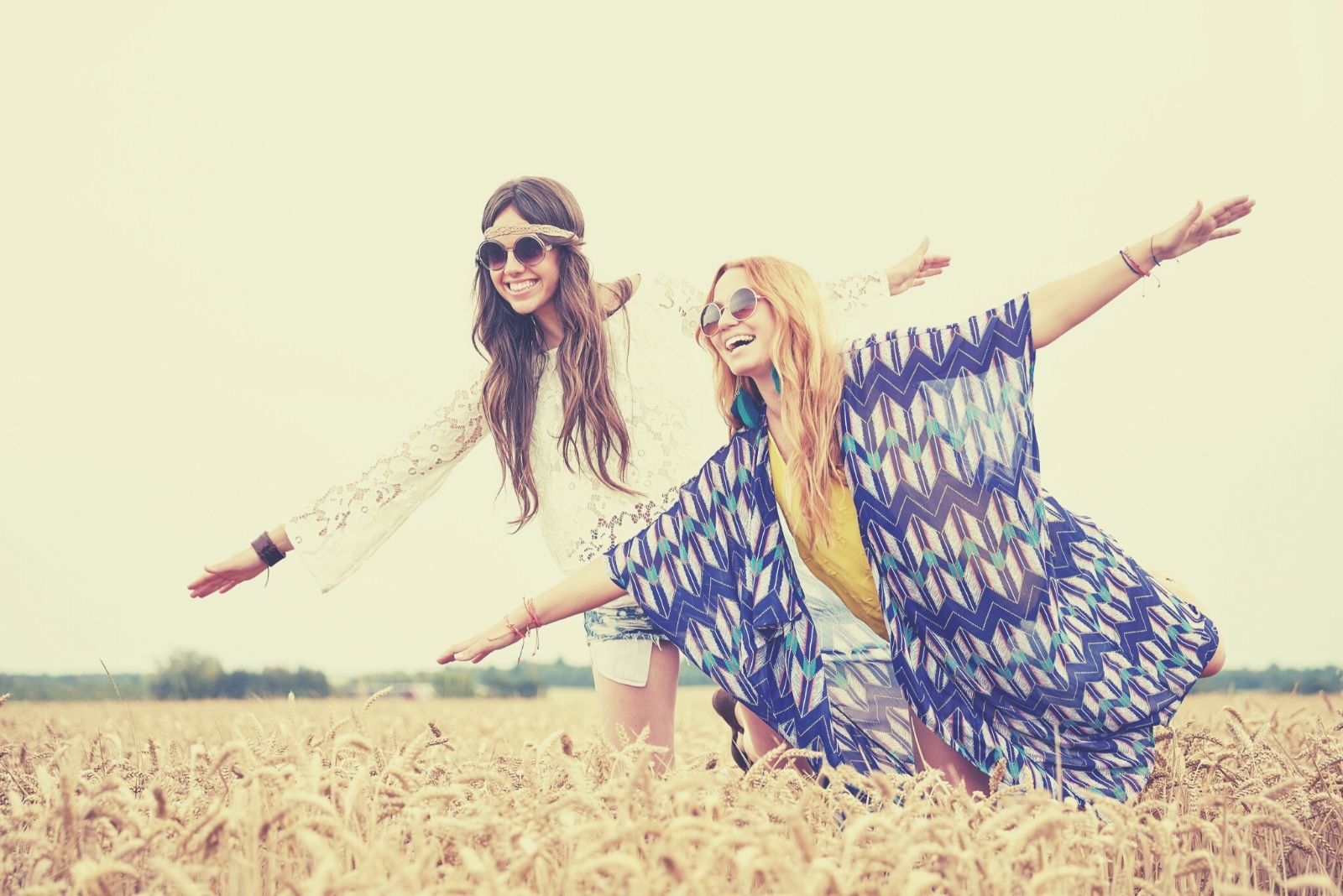 • You embrace your natural look and avoid wearing makeup

• Essential oils are your best friend

• You don’t worry about matching colors

• You love anything and everything

• You are compassionate toward animals

• You enjoy expressing yourself in multiple ways

• You live for adventure

• Money doesn’t mean much to you

• You pray and hope for world peace

You know you’re a legit hippie if you have this strong desire to share your love with the entire universe. You don’t categorize people and you don’t judge anyone.

You embrace nature and you rely on natural remedies. Your spirit is pure, intact, and adventurous, which leads us to another conclusion: 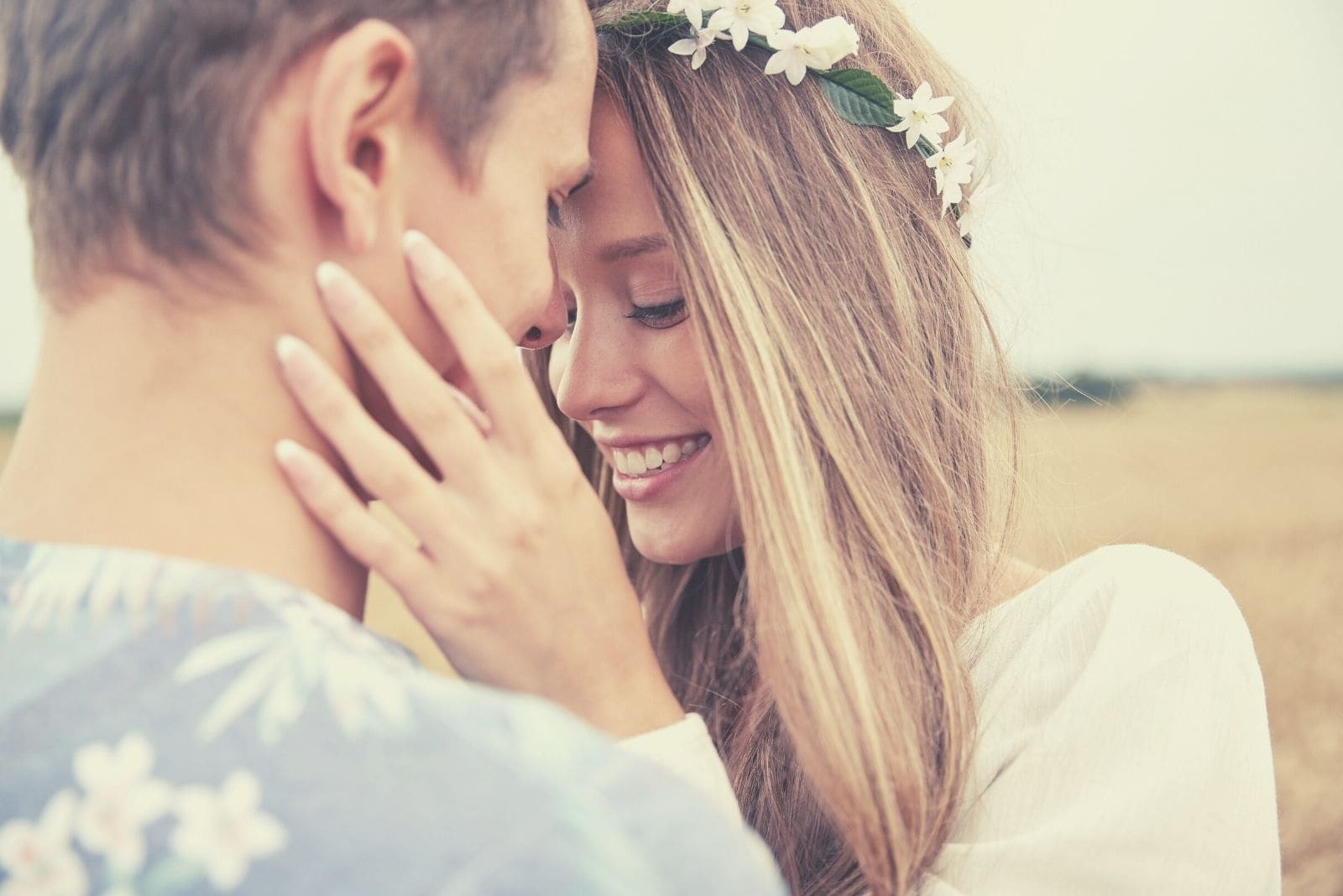 If you ask anyone who has been in a relationship or is dating a hippie girl or guy, they will tell you that they are amazing partners.

They don’t like playing games (especially hard-to-get games) and their free-spirited aura is simply addictive.

Hippie people always look on the bright side of things and that’s why they’re always filled with positive energy and inspiring vibrations.

They are spontaneous and they create adventure wherever they go. Simply going to a grocery store is so much fun when you’re doing it with a modern-day hippie.

They have the power to turn the most annoying tasks in the world into something magnificent and enjoyable. Traveling, enjoying music, and connecting with nature are their ways of experiencing the world. 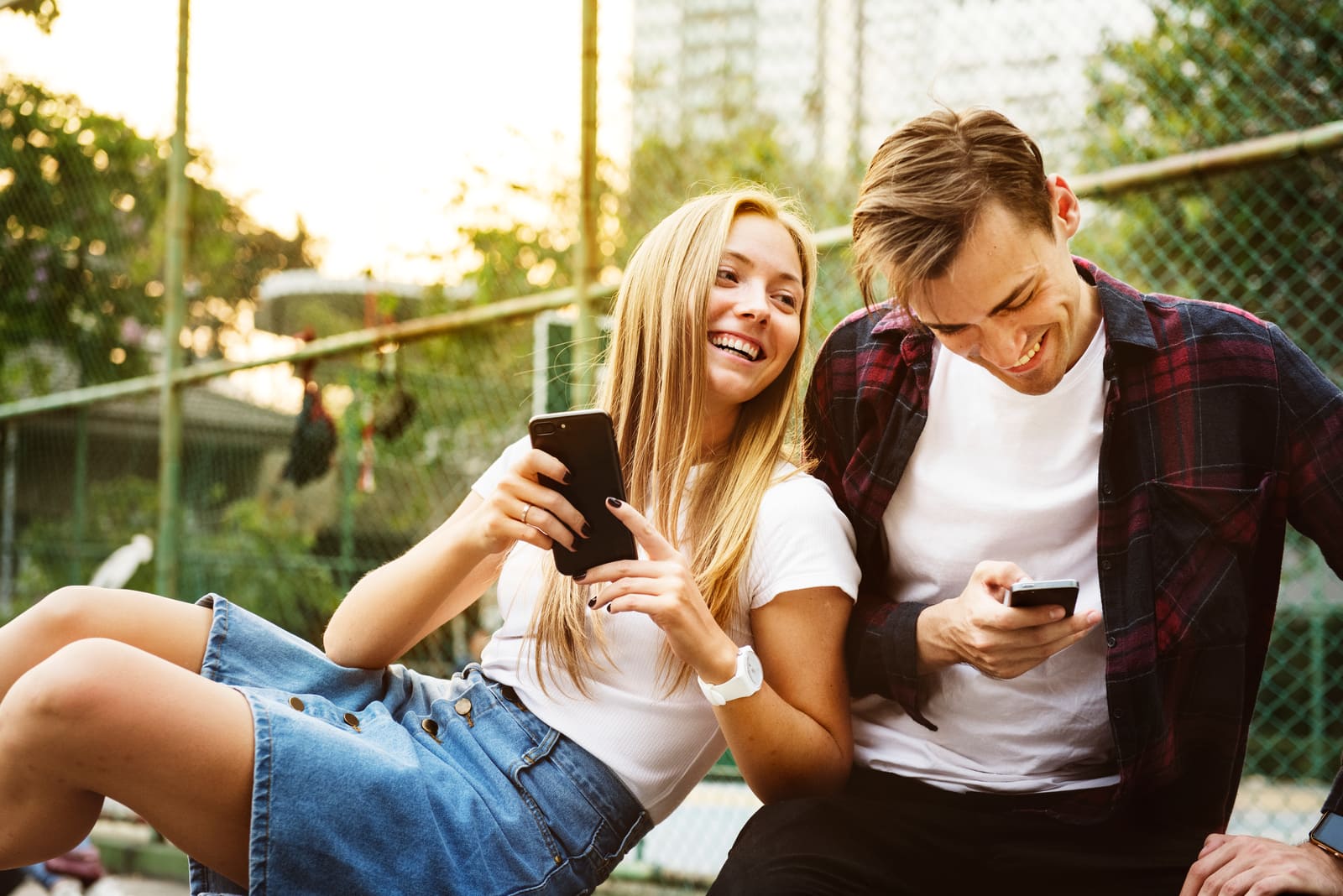 This Is Why I Hate Modern Dating So Much

This Is Why I Hate Modern Dating So Much