Ghosting is the worst way of breaking up with someone, all because of that lingering feeling that remains in our heart due to lack of closure.

It plays with our head, fills us with self-doubt and destroys our self-confidence.

It leaves you unable to move forward with your life because you are constantly questioning everything, wondering if it was you and not knowing how to fix it.

You make all these excuses for him but deep down… you know it’s not the case.

It’s a really crappy dating habit that is plaguing today’s society and here are some insightful reasons why men resort to this horrendous way of breaking our heart: 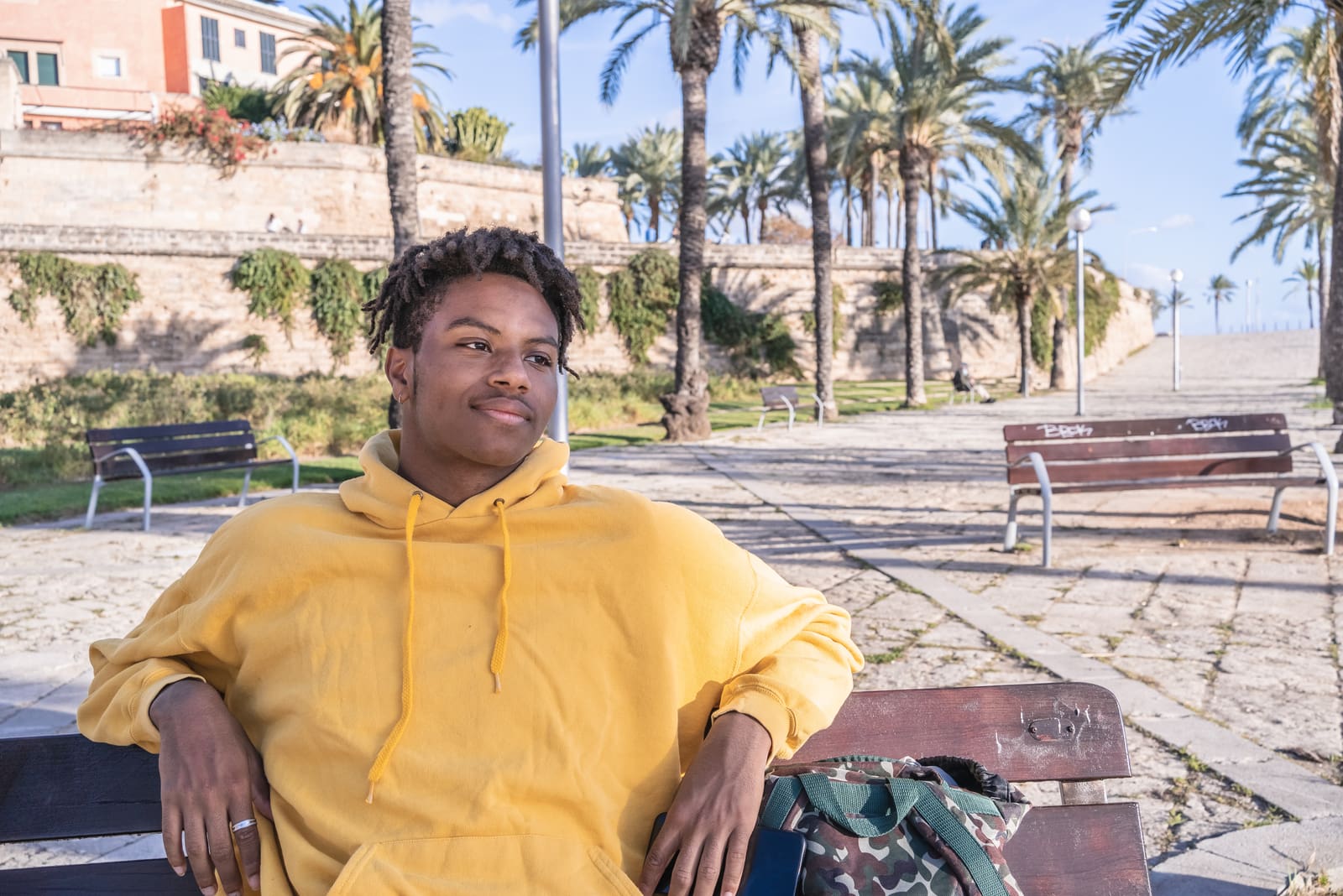 Sometimes, guys are just that immature.

He may have lost the interest he previously had in you and instead of being a man and letting you down gently, he’ll stop any and all communication.

The worst part is that he probably doesn’t even see it as a problem.

He’ll just stop answering and act as if it’s the most normal thing in the world and move on to some other girl, while you’re desperately trying to figure out what you did wrong.

Guys can be such immature assholes sometimes.

2. He doesn’t have the balls to tell you how he feels 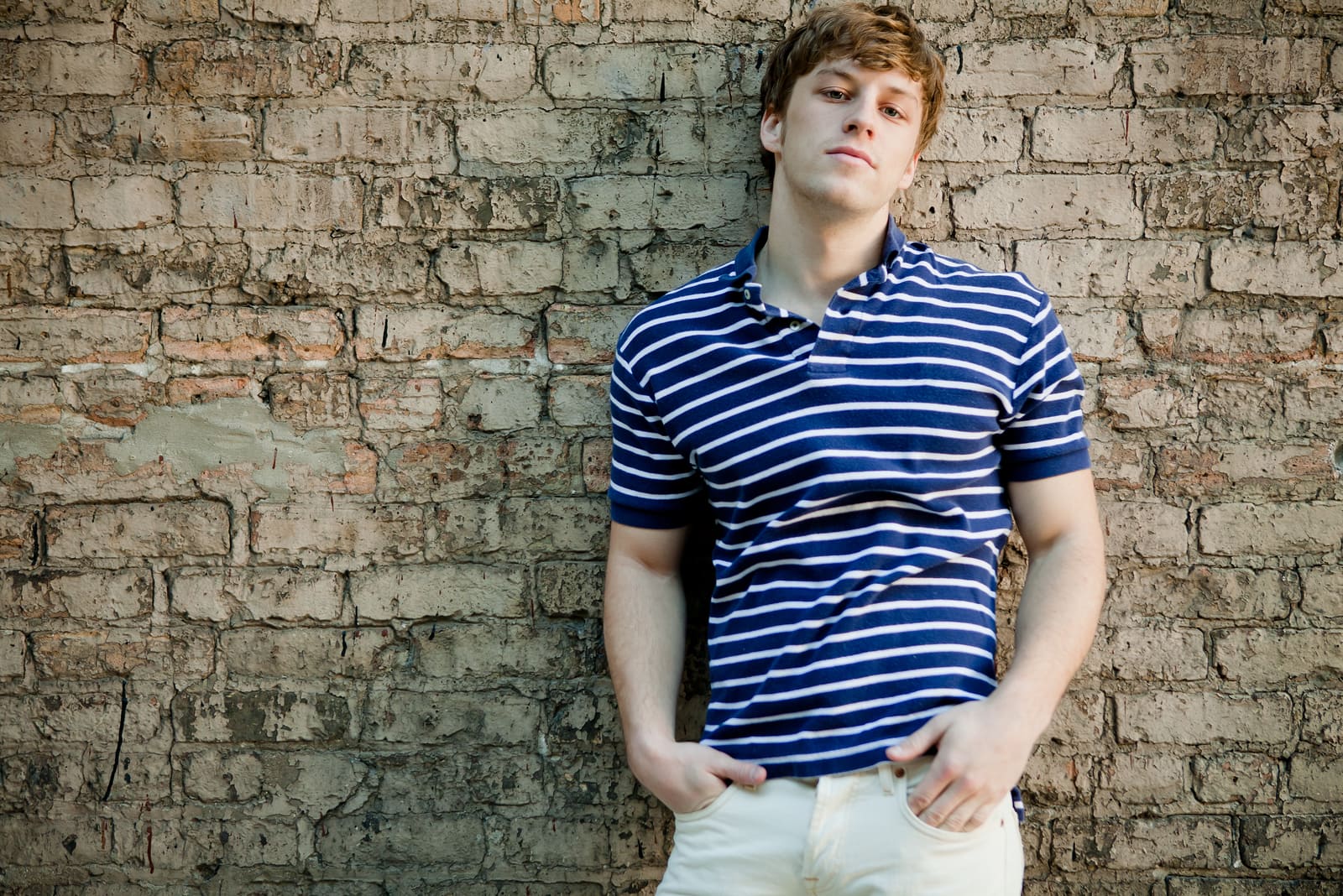 Sometimes, guys are afraid of how we’re going to react. As if women are some kind of time bombs that are going to explode when broken up with.

Come on, give us some credit!

So instead of dealing with their emotions and sending us a text saying they’re not interested in continuing this, they’ll disappear and hope we won’t lose our shit at them.

And it’s just easier to resort to ghosting than actually having to answer our simple question, wondering what went wrong. 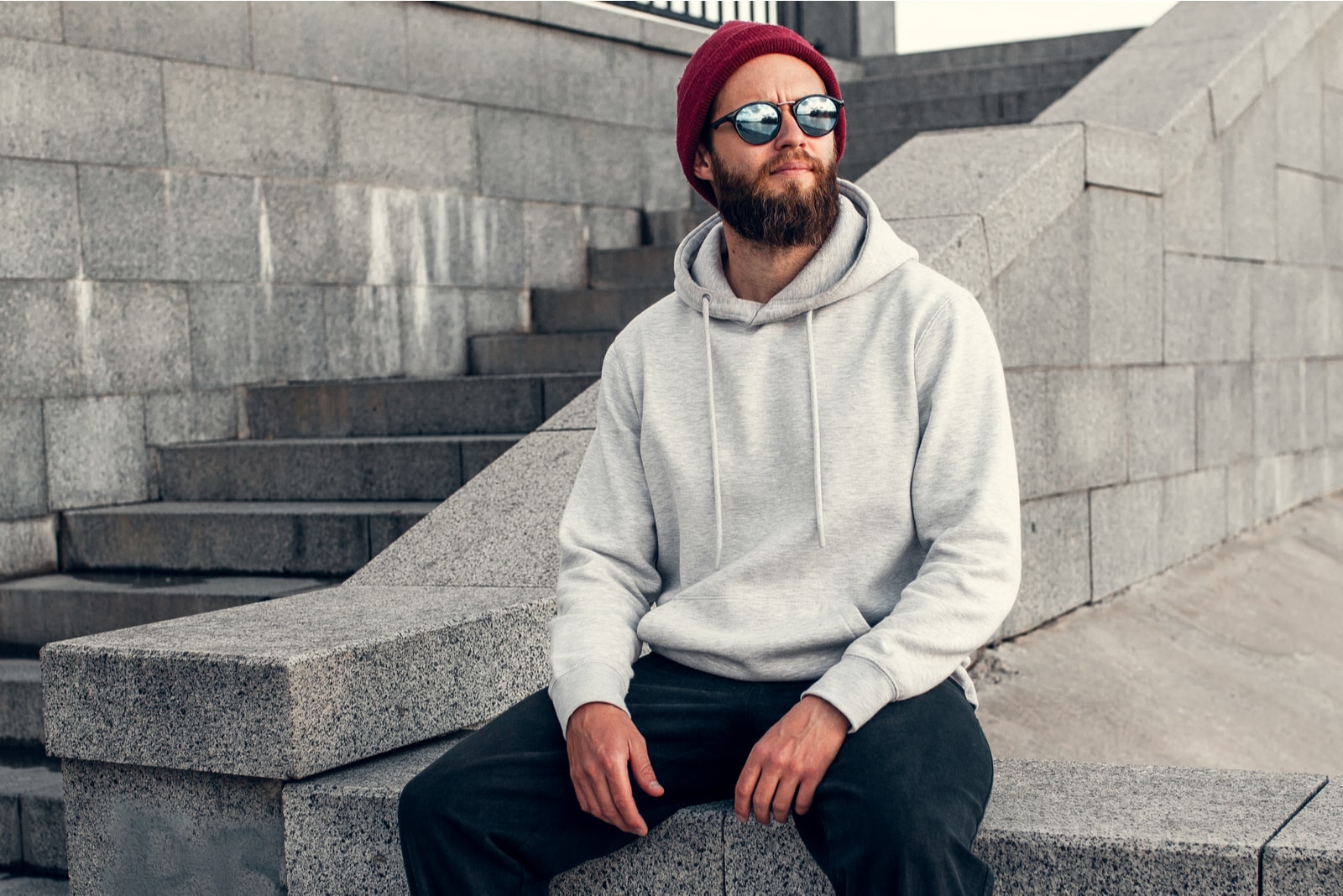 Guys have this deluded belief that if they don’t technically end things with you, there’s a chance later if they decide to hit us up again while searching for someone better.

This is such a twisted way of thinking and keeping their options open, in case they don’t find anyone better than you.

They believe this to be okay since they never really broke it off in the first place. They just didn’t text, call or reply.

4. He wants to spare your feelings 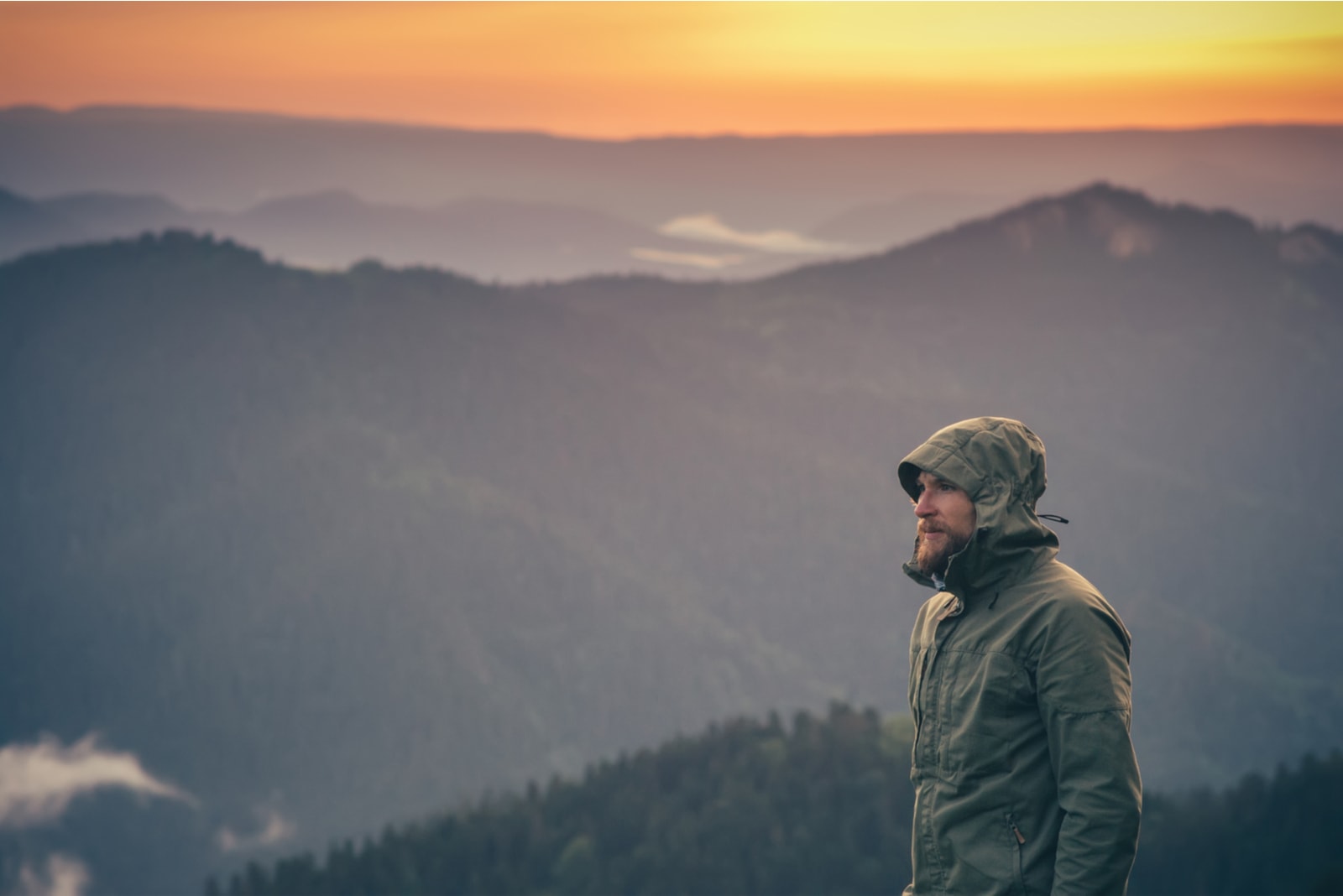 Sometimes guys think that leaving you without a word is going to leave you less hurt than doing the whole break-up talk.

Funny, I know but some guys do really believe this.

Like not having any closure and sitting there wondering what the hell went wrong could in any way be better than hearing a valid reason as to why he wants to end things.

In reality, this is all just about protecting his own feelings, rather than your own. He might actually believe that he’s doing it for you but deep down, he’s protecting himself. 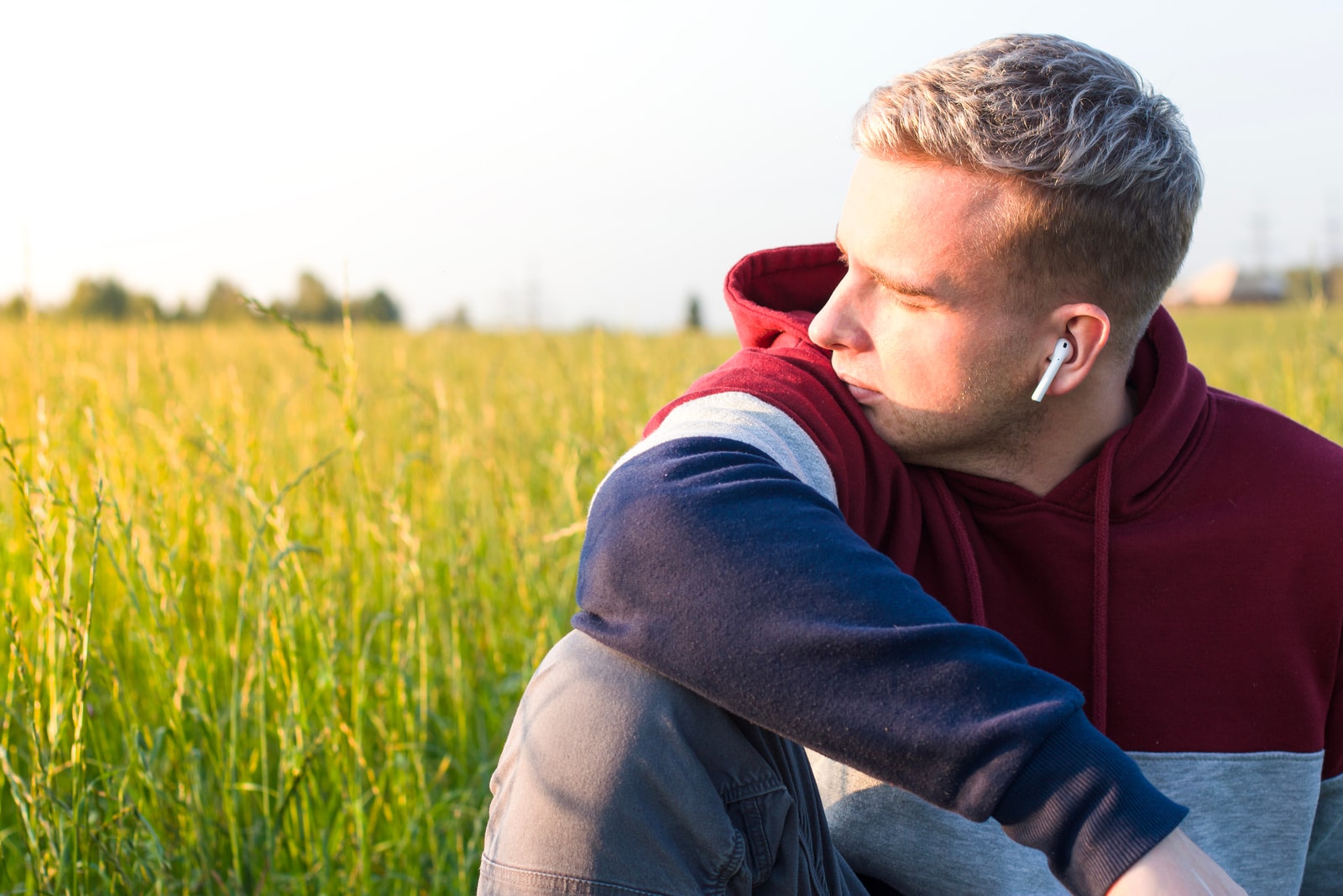 This is the worst kind of guy. One who truly doesn’t give a shit about how he makes you feel.

He’ll be with you for as long as it’s convenient for him but the minute he gets bored or finds someone else, he’ll just leave without a word and not care how much it hurts.

He’ll know that it will suck for you not having any closure but he just won’t care to give it to you. Really classy. 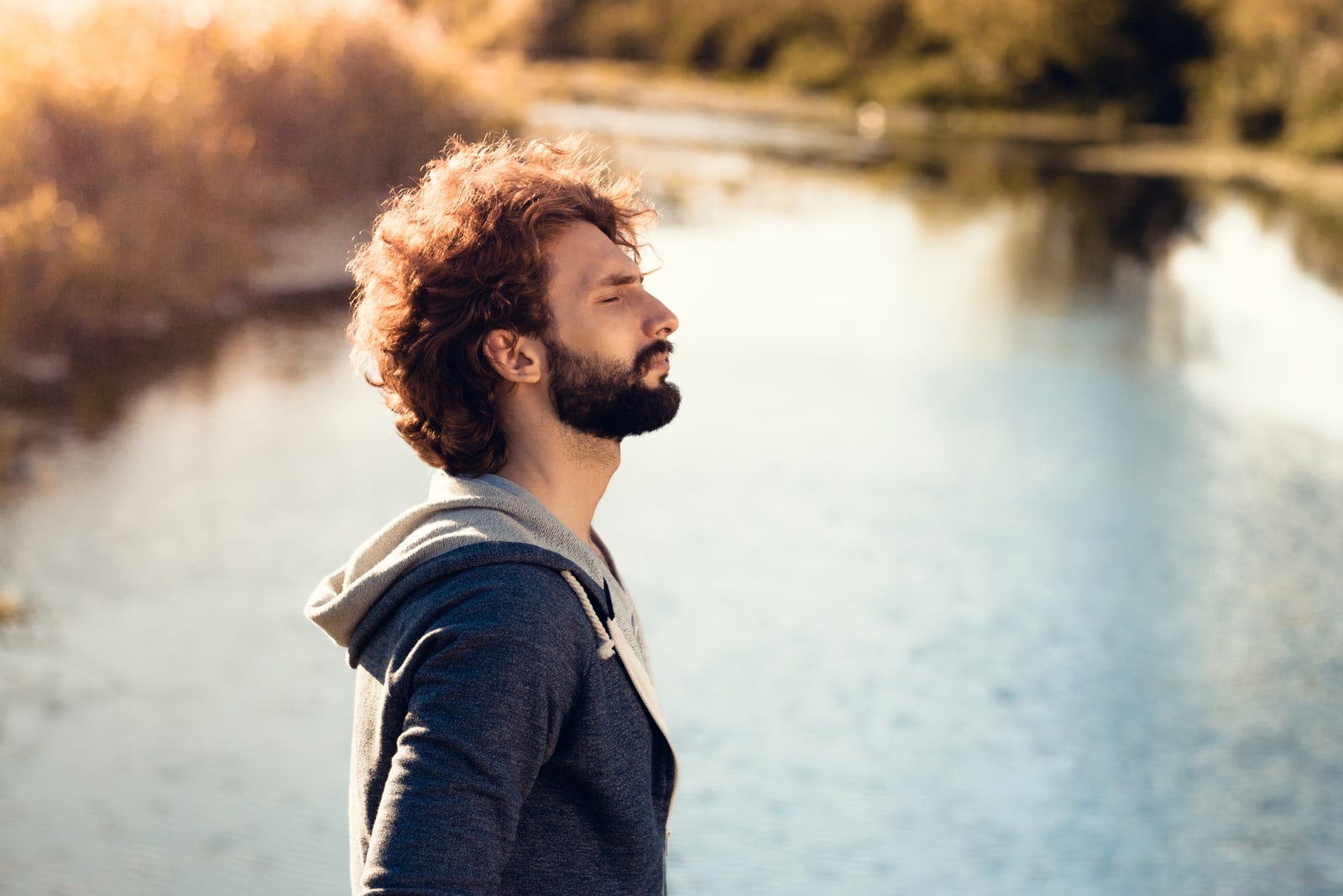 He is really bad at breaking up. He panics and doesn’t know what to say as he will probably only make it worse, so he does the only thing he knows—leaves without a trace.

This kind of guy doesn’t really want to hurt you and even though he definitely is making it hard on you, he’s really just the type of guy who doesn’t handle pressure of any kind well.

It sucks, I know. And you should in no way feel sorry for him but hey, at least he’s better than the guy who genuinely doesn’t give a shit, right? 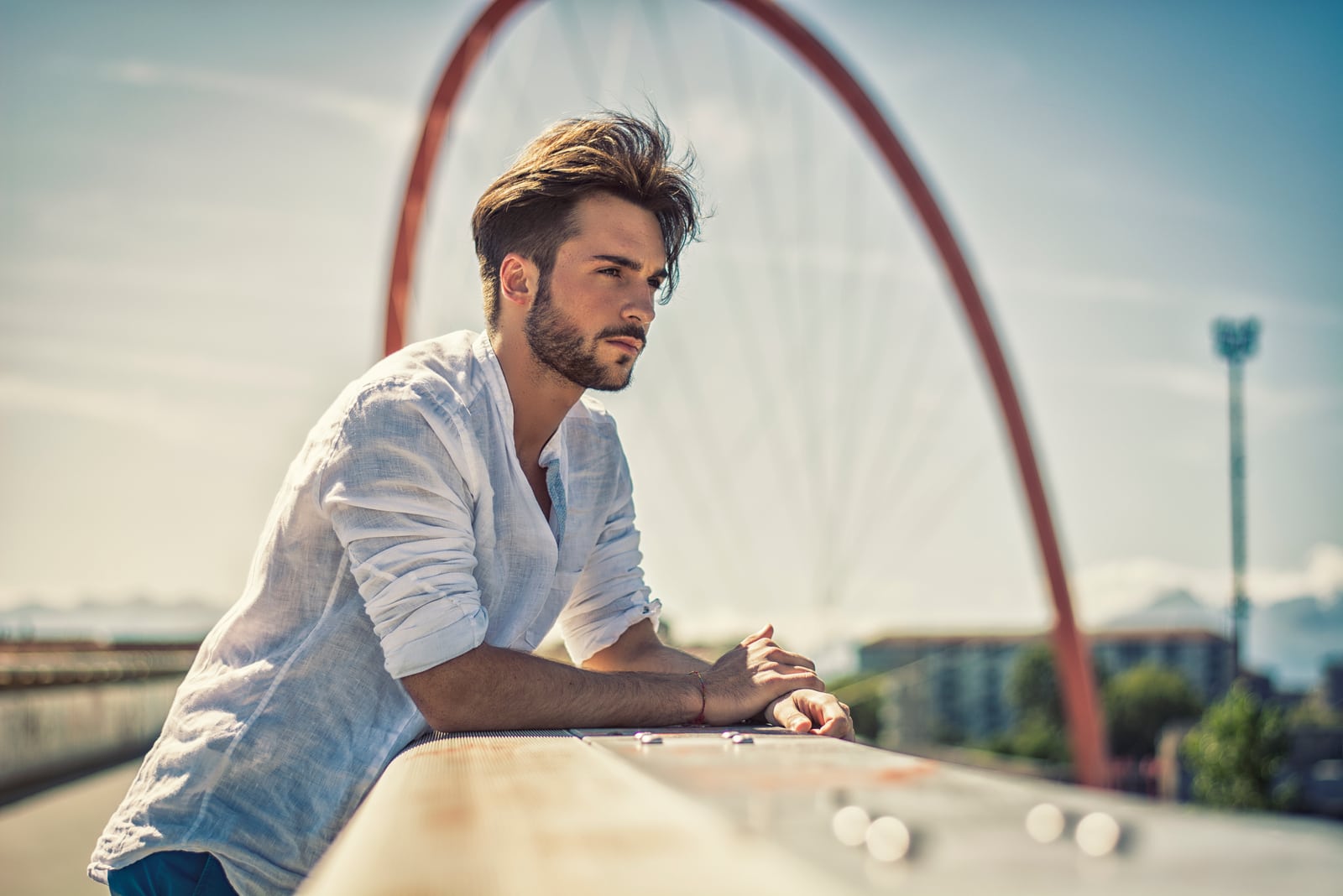 But this is just the lamest of all excuses. A quick text is literally 20 seconds of your time.

He may be drowning in work and obligations but every man should have the decency to end things with grace and respect. 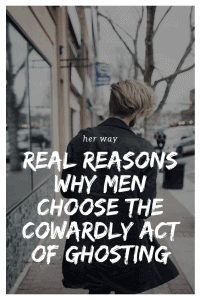 Don't Text Him And He Will Text You: 20 Reasons He Never Texts First

[…] he send you ‘good morning‘ and ‘goodnight‘ texts only to suddenly ghost you for the next couple of days? Would you even be having text conversations if it weren’t for […]