For many, finding a soulmate in today’s era seems like a dream which will never turn into reality. It’s like we’ve all accepted the fact that we’re heading nowhere.

Nevertheless, we rarely question why. What are the problems of finding “the one” in the modern world? Well, we’ve got the answers.

Contents show
1 1. Love equals clinginess
2 2. Infidelity has become normalized
3 3. Everyone is a commitment-phobe
4 4. Your expectations are lowered
5 5. Dating culture has become a playing field 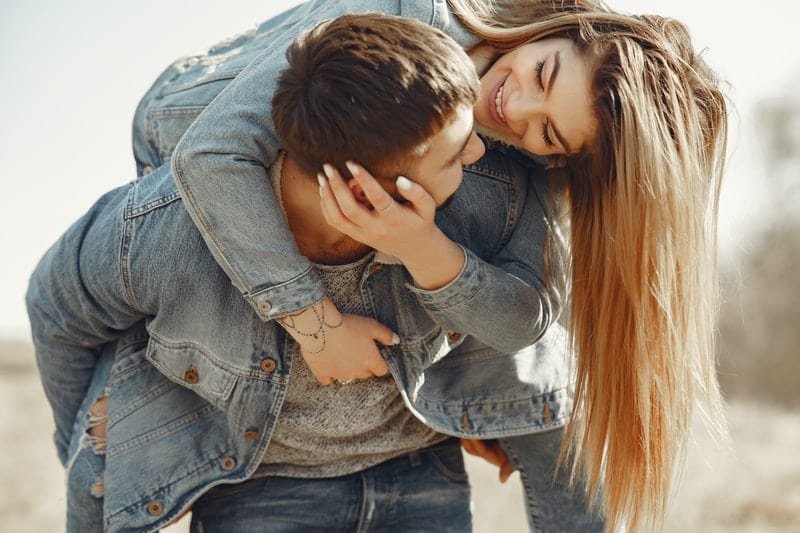 In the modern dating world, there is no such thing as love. At least, it doesn’t exist in the form you’re familiar with.

On the contrary, you’re automatically accused of being pathetic if you’re looking for something which used to be a bare minimum.

If you’re romantic, you’re cheesy and if you want attention, you’re needy.

I won’t lie to you: overly clingy behavior has never been attractive. However, you’re not needy for expecting a good morning text or for wanting to see your boyfriend a few times a week.

You’re not pathetic for telling him how much he means to you and you’re not cheesy for asking him to listen to a love song that reminds you of him.

However, the truth is that in modern dating, you’re not allowed to do any of these things unless you want to be called old fashioned.

So how exactly can you form a bond with a man if all of these things are off-limits? 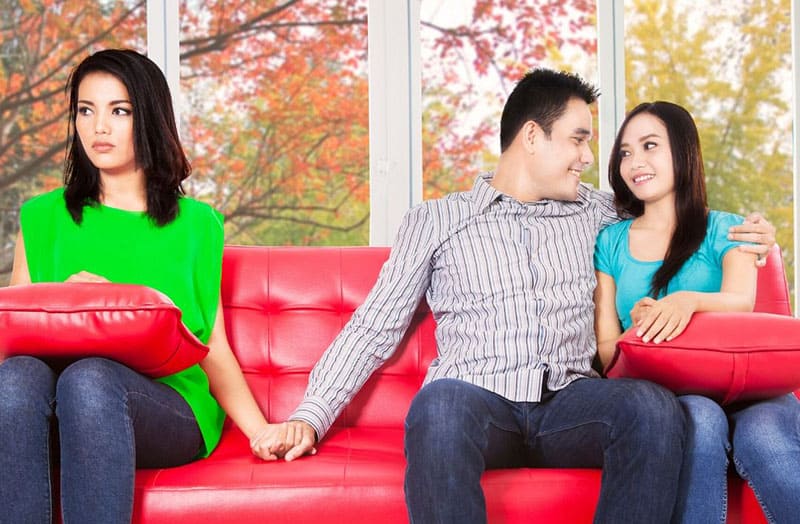 Another huge problem with modern dating, which prevents you from finding the right person, is that sadly, fidelity is not valued in the way it used to be.

In fact, the concept of cheating has changed so much that at the end of the day, you simply can’t tell what is considered acceptable behavior.

The issue is that people no longer put a label on their relationships. Nobody is exclusive anymore, which gives them the right to see multiple people at the same time.

So, when you’re not in a relationship and when you’re just dating, you’re allowed to date other people as well.

You can be in touch with a guy for a while, but if he doesn’t call you his girlfriend (which he probably won’t) you can’t accuse him of cheating if you catch him texting or even sleeping with someone else.

Sounds like a real bummer, right? Well, technically, you’re also allowed to keep on doing the same things, but in this kind of arrangement, is it even possible to find true love? I think not.

3. Everyone is a commitment-phobe 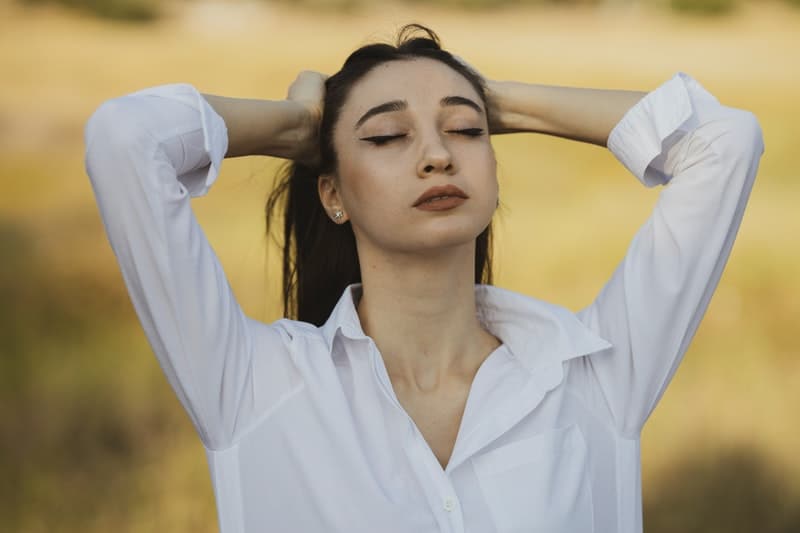 I’m here to ask a crucial question: have we all really become so scared of commitment or has commitment phobia become a thing?

Have we all really become emotionally unavailable or are people scared to say that they are looking for true romance because they expect to be perceived as naive for believing in such things?

Whatever the answer is, the bottom line is the same: everywhere you look, you’ll bump into commitment phobes.

People who don’t have the desire to truly connect with someone or to build real relationships.

Yes, living in the moment is great. After all, you can never know what tomorrow might bring so you better enjoy every breath as it was your last.

4. Your expectations are lowered 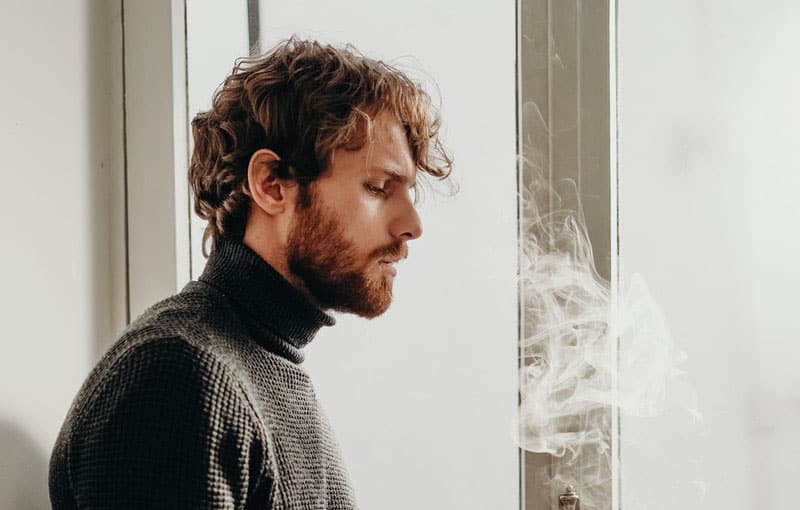 Whether you like to admit this or not, in the modern world of dating, your expectations are constantly lowering.

Even if you’re not involved in a modern relationship, you can’t help but be affected by what you see in other people’s lives.

In fact, everyone accuses you of being too picky just because you have some basic standards.

People look at you like you’re a lunatic if you expect certain things that used to be normal, such as fidelity, undivided attention, and most importantly unconditional love.

After some time,, without even noticing it, you start to settle for less. You adapt to the rest of the world and you adopt “the new normal”. 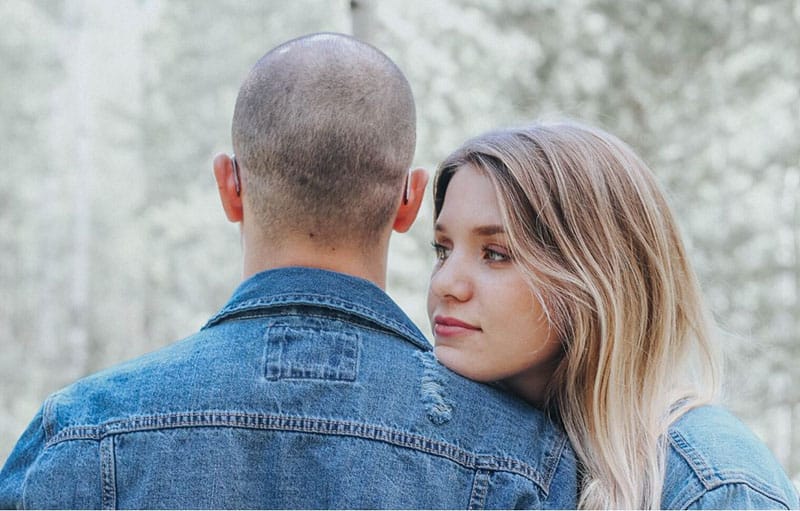 Last but not least, when you’re in the dating pool, the main problem you’ll encounter is the fact that dating culture has actually become similar to a children’s playing field.

Everything is about immature mind games that everyone plays. Basically, dating has turned into a competition. The main question is who will fool whom.

You’re expected to know the drill even though there’s no manual on how you should behave properly.

So for most of the time, instead of focusing on building a potential relationship, you have to master the art of playing these dating games, whether you like it or not.

Instead of enjoying your love life, you’re pressured into dissecting other people’s words and actions.

You have to do your best to read through their mixed signals and get to the bottom of their intentions.

To put things simply: the trick is to outsmart the other person. It’s almost as if you are working against each other, instead of being united towards your common goal of eventually being happy. 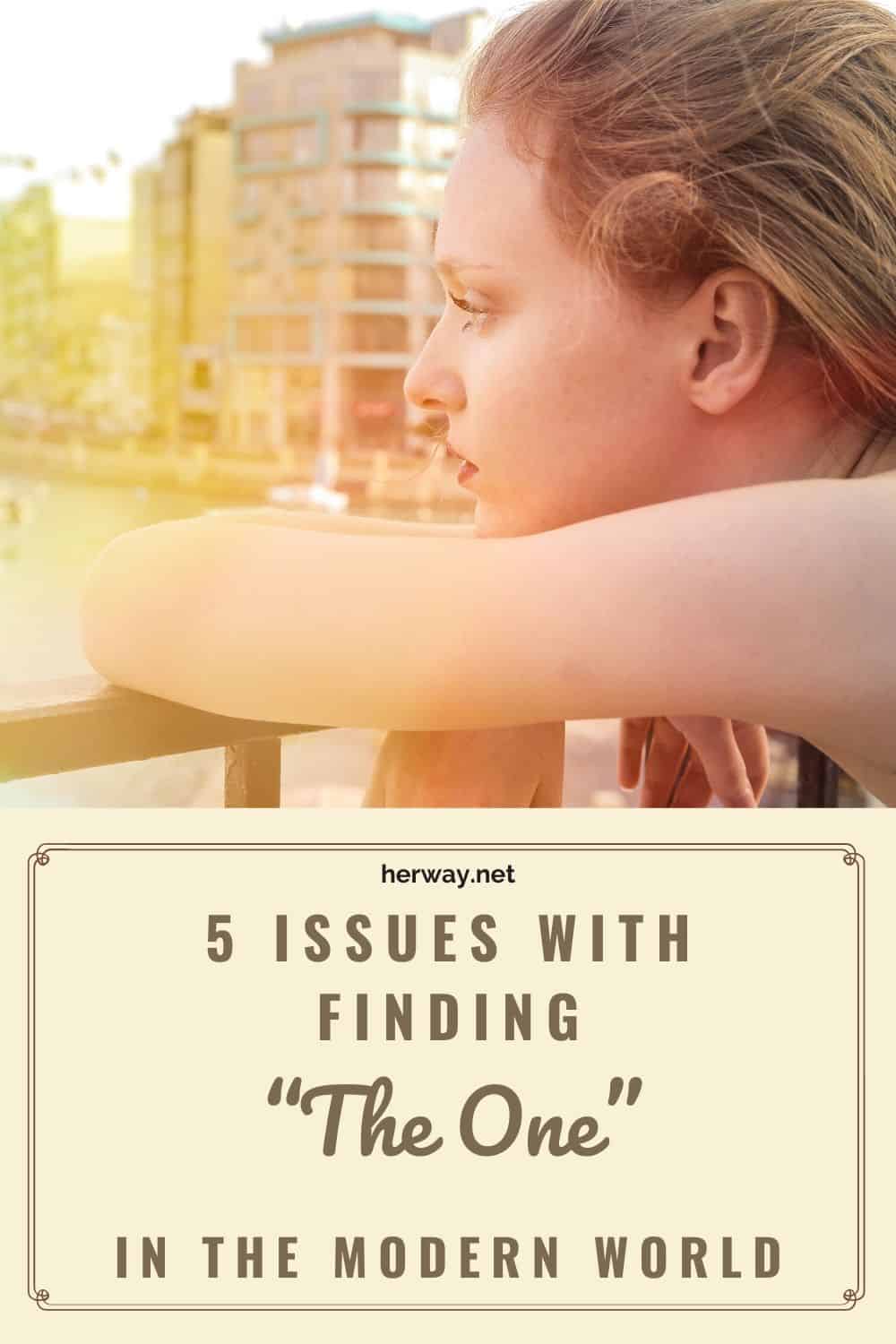