Since when do people have the idea they can change someone’s life and direct them on a path THEY think is the best? Or, more importantly, since when do women listen to that crap?

Honey, do whatever the hell makes you happy! 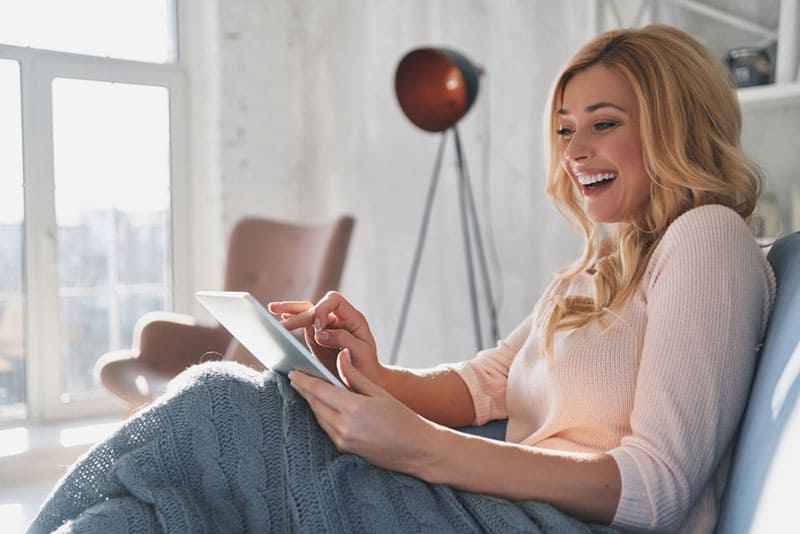 You are a woman who has been through ups and downs. You’ve seen hell and you’ve tasted happiness.

Taking advice from someone is a two-way street. Unfortunately, most of us find ourselves becoming targets of jealousy and false pretenses.

It’s not uncommon to get stabbed in the back by the person you thought you can trus.

Advice coming from those people – the ones who pretend to be your friends – is toxic and dangerous.

On the other hand, advice from someone who sincerely cares for you is a blessing. 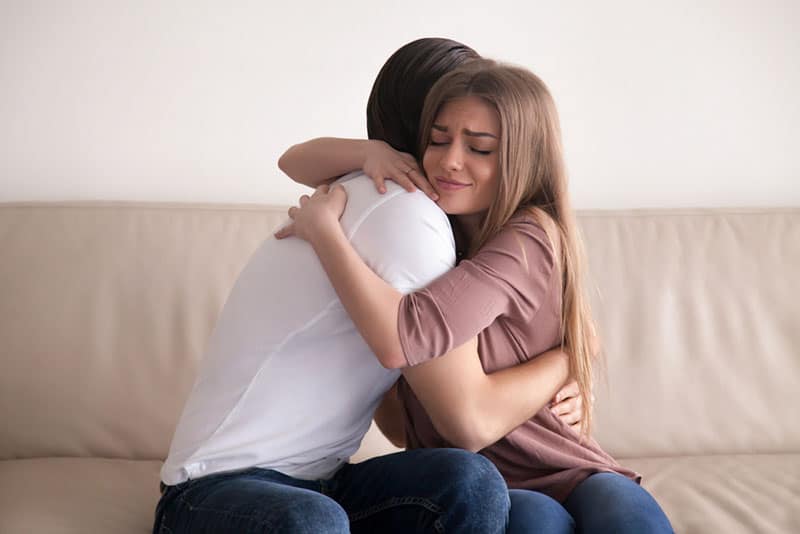 Sadly, no one knows for sure when a piece of toxic advice is disguised as a warm and loving one, and when it’s the other way around.

Having said this, I guess my point is: The only person you can trust is yourself. A strong woman knows that.

A strong woman knows she can only trust her own intuition and her own actions. She knows her judgment is, in the end, the most reliable one.

Some may interpret it as being stubborn, but the truth is, a strong woman knows what she wants, therefore, she does whatever the hell she wants.

A strong woman wants to…

Be undefinable by society. She doesn’t want to be a stereotype – a beautiful, classy, and extremely feminine woman who is supposed to do girly stuff and act according to what society thinks is acceptable. 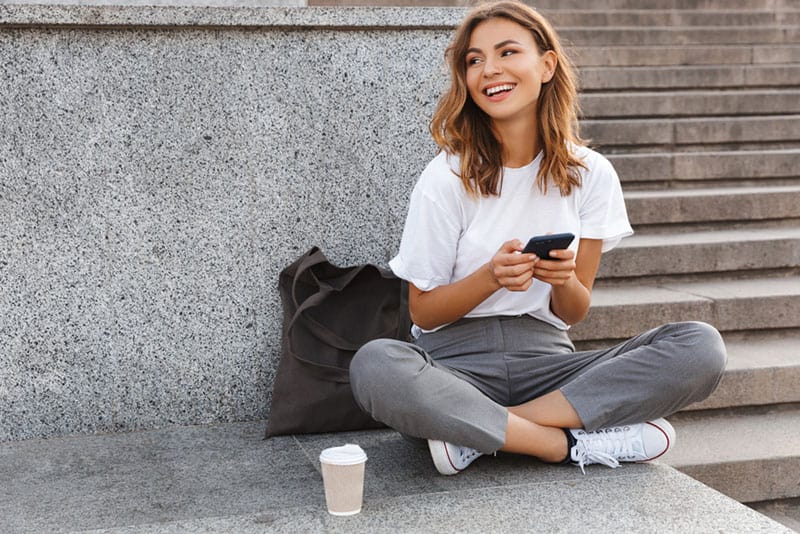 No, a strong woman – a woman who wants to be whatever the hell she wants – will watch football on Sundays and drink beer with the guys.

She will even get shit-faced drunk in a bar refusing to go home. And none of these things will look ridiculous on her; no one will judge her.

The reason for that is more than simple. She is super confident and she will never force herself to do something she doesn’t feel comfortable doing. And that’s visible from the outside.

Be nothing less than completely honest. There is no place for mind games in her life. She thinks playing around is a complete waste of time – and her time is far too precious to waste.

Whether in a friendship or in a relationship, she will always tell you the truth and never be ashamed of it.

A woman like her does whatever the hell she wants BECAUSE she can. 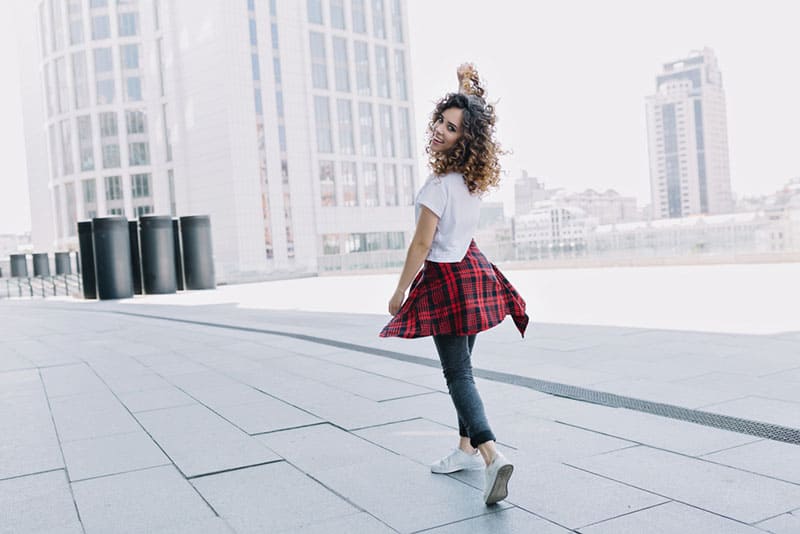 Hearing the truth from her can feel like a cold shower, but that cold shower is responsible for bringing you back to reality where problems are waiting to be solved. Thank her for shaking you up!

Be nothing less than completely honest with herself too. If she’s hurting, she’ll find the strength to accept it and, more importantly, get over it in time.

She is woman enough to confess what’s going on in her head and what she’s feeling.

She isn’t concerned with appearing silly or crazy. The secret to her sanity and healthy spirit is honesty and embracing what she feels.

Only mature and strong women are ready to make that move. 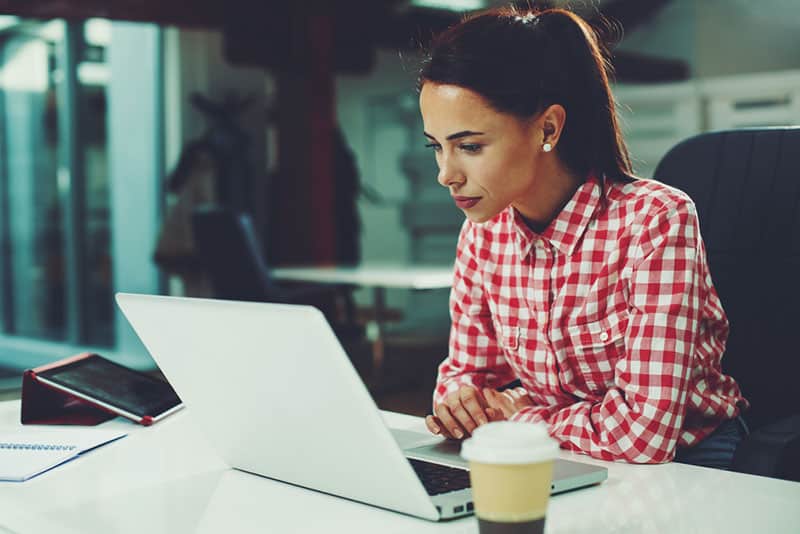 On the contrary, she will accept your move, and then… Then she will make her own.

You won’t see it coming. She’ll surprise you with the last thing you thought she’d do.

In these situations, walking away from the person she loves and being broken for a while is far more acceptable than spending the rest of her life like a fool, played and controlled.

She doesn’t like it, but she doesn’t avoid it either. If the situation asks for it, she will fight for what she wants no matter the consequences.

She’s no doormat and, trust me, she’ll never let you take your frustrations out on her.

She has boundaries and no one has the right to cross them. Anyone who dared was punished for it. 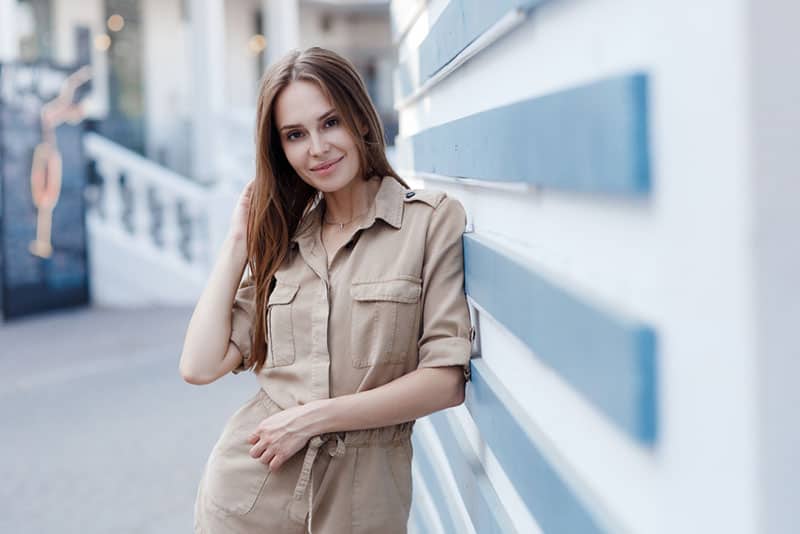 Be in a relationship for the sake of it. She isn’t in it only for the sex. She doesn’t need a casual relationship with you because she can find casual wherever she goes.

A one-time thing is not that complicated to come across. On the other hand, a meaningful relationship is.

A real relationship doesn’t revolve around sex. It’s definitely a part of it, but it is not a priority.

Anyone who thinks differently doesn’t stand a chance in the presence of a woman like this. She’s on a completely different level of consciousness.

Be responsible for her own mistakes. A person like her will never throw someone else under the bus. 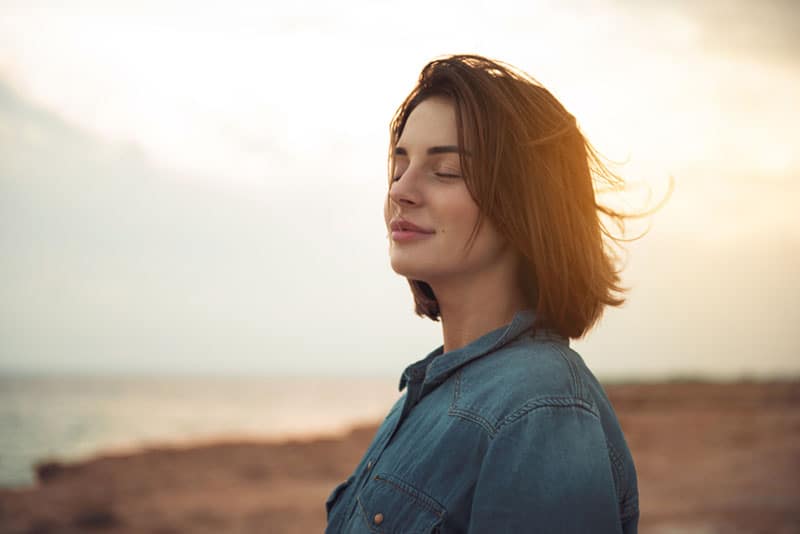 If she’s wrong, she will come clean without thinking twice about it. Once again, maturity leaves its footprint.

When it comes to relationships, she’ll own up to her part of screwing up, but also want the same from you.

Sadly, sometimes these women have bigger balls when it comes to admitting mistakes than some men.

The point is, she wants to solve the problem and owning up to it is the only way a problem can be fixed.

A strong woman will do whatever the hell she wants. Why? Because A STRONG WOMAN CAN. 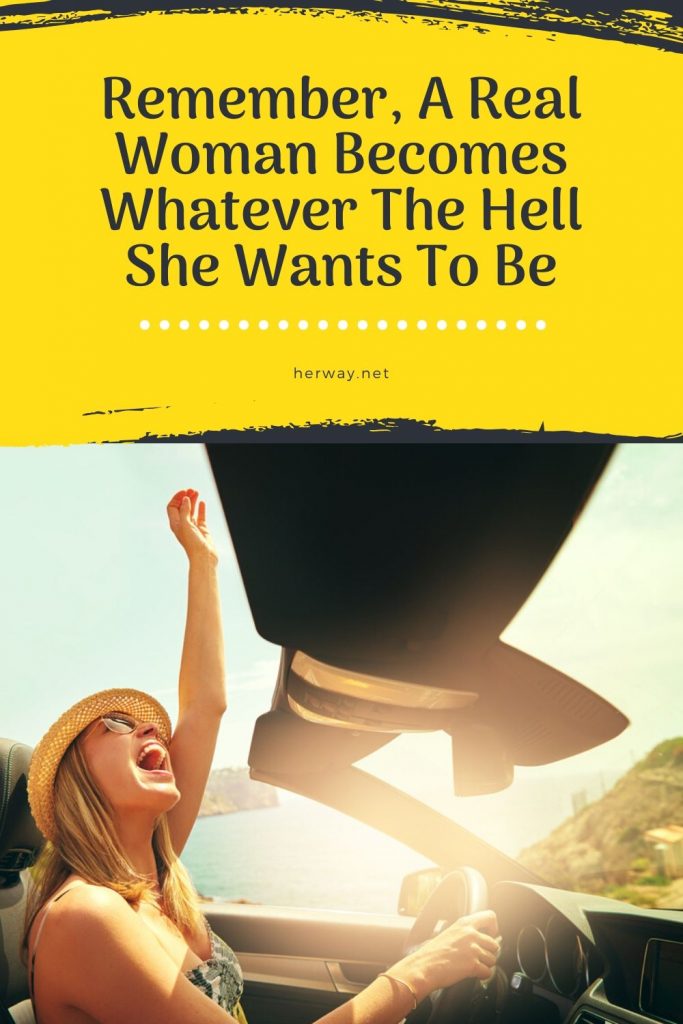