You’re not stupid or foolish. You know that this guy isn’t worthy of your attention and you’re aware that he doesn’t deserve you giving him a single thought, let alone something more.

However, despite all of this, you can’t seem to get yourself to stop chasing him. Why is that so?

Contents show
1 1. Deep down, you hope he’ll change
2 2. You assume that you’ll be the one who will save him
3 3. You’re scared of ending up alone
4 4. You’re sorry for all that time you’ve wasted on him
5 5. There is nobody better around

1. Deep down, you hope he’ll change 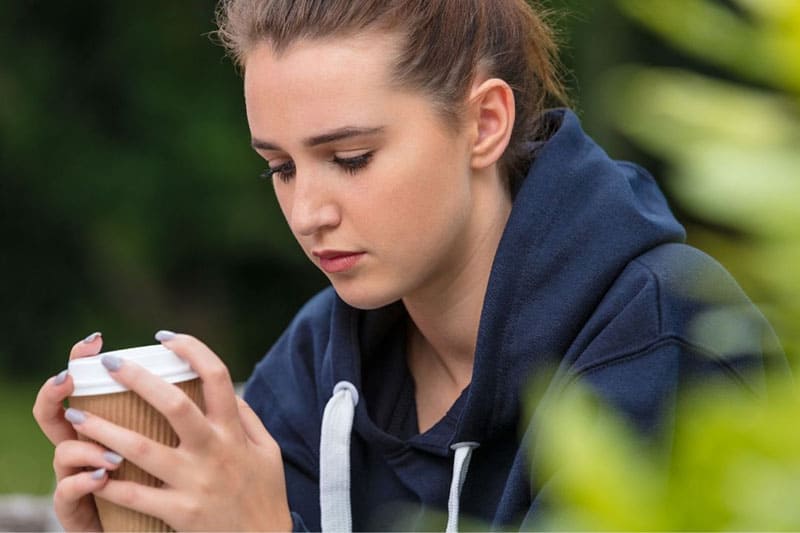 Even though you keep telling everyone that you’ve lost all hope that this guy will become the man you deserve him to be, the truth is actually quite different.

Even though you keep convincing yourself that you’ve finally accepted that this guy will never come to his senses, the fact is that you still expect a miracle.

Deep down, hidden beneath the surface and the face you present to the rest of the world, there is actually a lot of hope.

Whether you like to admit it or not, the truth is that a part of your being still thinks that this man will eventually change.

Naturally, you want to be there when it happens.

2. You assume that you’ll be the one who will save him 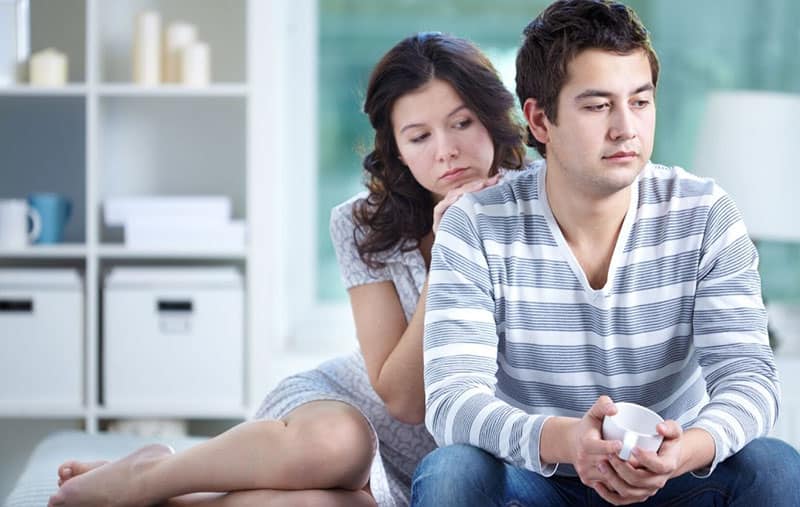 Another reason why most women continue chasing the men they know they shouldn’t is the fact that they want to save them.

You see yourself as this wonder woman who can help this man with all of his problems. You think you’re the only one who can cure his emotional instability.

The one who can break down all of the walls around his heart and open his soul to love.

At the end of the day, you’re not leaving him for good because you don’t want to give up on him.

You refuse to walk away from him because deep down, you don’t see him as a toxic man who plays with you.

Instead, you see him as a lost soul who needs your guidance. You refuse to let him be because you think that he couldn’t make it without you and that his well-being has become your responsibility.

3. You’re scared of ending up alone 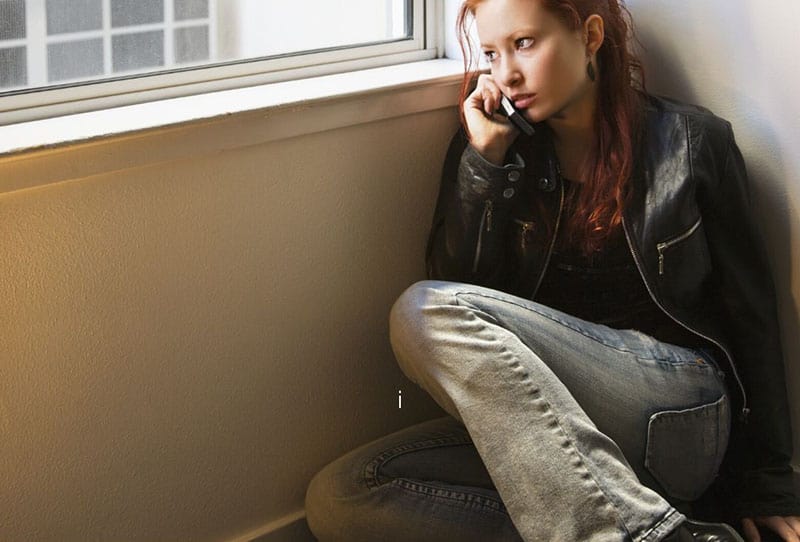 As crazy as this might sound, the undeniable fact is that this man has become your comfort zone. You’ve gotten used to running after him.

Therefore, you don’t know what you would do with yourself if he wasn’t around. After all, the breadcrumbs of his love and affection are way better than not having anyone.

You might not see it but the truth is that you’re terrified of ending up alone. So, it’s better to have half of a man than no man at all, right?

Well, if you think this way, it’s time to reconsider your attitude. If you’re honest, you’ll admit that you’re more than alone next to this man.

So, what crucial changes would you actually feel in your life if you got rid of him? What would be different?

Trust me—you don’t have him and you’re already alone and single.

4. You’re sorry for all that time you’ve wasted on him 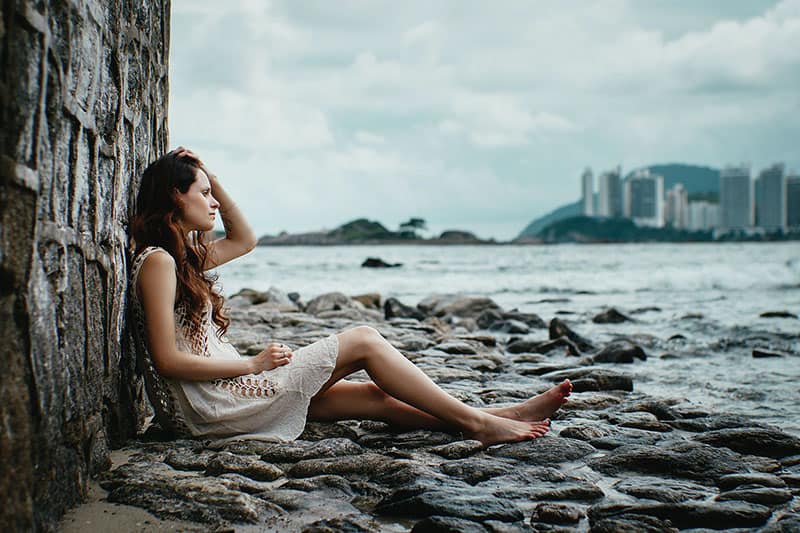 You’ve been chasing this guy for as long as you can remember. You’ve invested all of your energy and patience into him.

You’ve wasted months or even years of your life on him. You’ve put so much effort into this quasi-relationship.

So, now, you don’t want to give up when you think you’re so close to the finish line. You want to have your way, after all the sacrifices you’ve made to finally have him as your boyfriend.

Well, let me tell you one thing—it’s much better to throw away all this time you’ve wasted until now than to continue wasting more days and weeks of your life.

Besides, this entire experience taught you some new painful but valuable life lessons. Look at it as a period of time in which you had the opportunity to learn instead of time spent in vain.

5. There is nobody better around 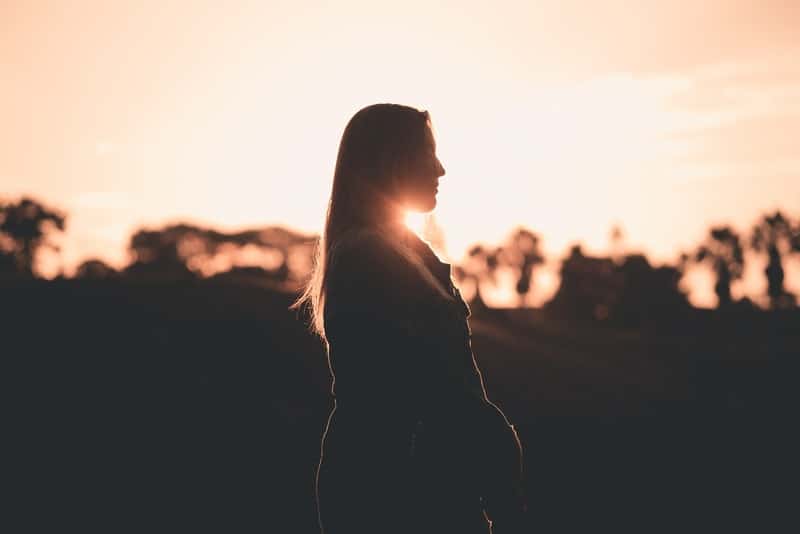 Finally, you keep on chasing this guy because you are convinced that all men are the same.

Even if you decide to give a new man a shot, he’ll also end up hurting you and breaking your heart so why wouldn’t you just stay next to this douchebag?

After all, it’s always better to stick to your enemies than to allow new friends into your life, who will also end up becoming your enemies.

You know the essence of this man’s being. You know what you can expect of him and you don’t want to bother with someone you have no clue about.

Well, let me tell you that you think this way because you never really gave someone else a chance. You can’t know what will happen until you try, can you? 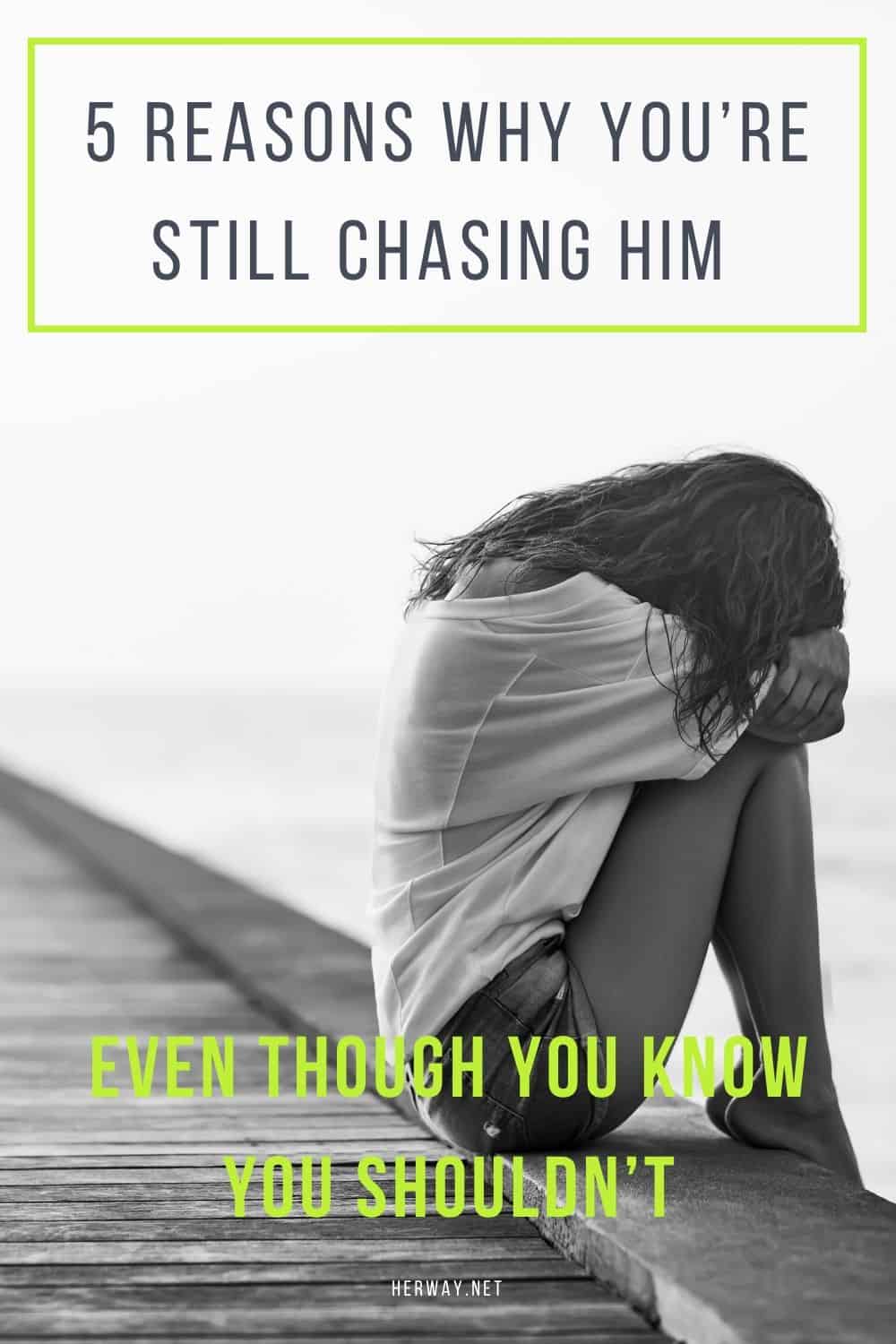