Most of you have known a player at least once in your life so you know that he will stick with you until he gets what he wants. On the other hand, a forever man will stick with you even if he gets all that you have to offer him. There are so many women who have been disappointed in men just because they have been engaged in a relationship with a player. And when you think better about it, it is quite hard to find a good guy nowadays.

That’s why you need to be extra careful when meeting your potential partner. You should listen to what he says and pay attention to the ways he says things. Also, body language can say a lot about a man’s character. If you want to prevent your heart from being broken by an irresistible player, then pay attention to all the differences between a player and a forever man.

The most important thing that he wants from you is sex so he won’t be able to wait until you are ready for something like that. He will constantly push you to do things that you don’t feel like doing and you won’t feel comfortable with him.

A forever man will wait for you to be ready for big things. He won’t hurry you to do anything just because it is his high priority. He knows that you need to be emotionally prepared for certain things and he will give you all the time in the world.

2. A player will show off in front of you.

He will do that because he has low self-esteem and he wants to feel important. That’s why he will try to look good in front of you so you would easily fall in love with him. And you should know that he does all of that for the wrong reasons.

A forever man will be shy in front of you. He still doesn’t know you and he will try to talk to you about some common things to break the ice. He doesn’t want to look flashy so he will act normal. He will also be kind and will listen to all that you have to say without interrupting you.

And he will continue doing that as long as you let him. He will use all the possible tricks to make a fool out of you just so he can feel good.

A forever man will be honest. He would never intentionally hurt you and he will want you to know that. He will wear his heart on his sleeve and he will never pretend to be someone he is not.

4. A player will have secrets.

He will lie that he loves you while he is going out with other women at the same time. He simply can’t be in a normal relationship with one girl and he always needs to prove to himself that he is good enough to get anyone he wants.

A forever man will open up to you. If he feels you are the right one, he will totally open up to you and tell you even his darkest secrets. He won’t have secrets in front of you because he wants you to be his best friend and then his partner.

5. A player will make you feel like you don’t know if everything is too good to be true.

When you are with him you will constantly ask yourself where you stand with him and if he will replace you with a new girl if he has enough of you.

A forever man will make you feel safe. He will never let you doubt that you are enough or worthy. You will always know what his real feelings for you are and you will never feel that everything could fall apart in the blink of an eye.

6. A player won’t make any effort to get to know you.

He is a superficial kind of guy who actually doesn’t care about getting to know you better. He just wants to get laid. Period.

A forever man is someone who wants to get to know the real you. He wants to get to know all the broken pieces and to love them all. He doesn’t care about your past but the person you are now. He knows we all have our life stories and he will make sure that he respects yours.

7. A player wants to have as many girls as he can.

He is that kind of man and he will always show off in front of his friends with the number of the girls he has slept with. They are just trophies he won, which he thinks show off his perfect sex skills.

A forever man wants only the right person. He doesn’t date just to be with someone but he has to be emotionally connected to with his love partner. His feelings are always real and he doesn’t use tricks or lies to get what he wants.

8. A player will always play games with you.

A man like this doesn’t care about you so he won’t mind if he hurts you. He will use all kinds of mind games to make you do the things he wants and he won’t feel remorse for doing that.

See also: By Playing Games With Me, You Only Ended Up Playing Yourself

9. A player will tell you what you want to hear.

And you know why? To get what he wants. He knows that people like others who go along with them so he will be sweet and loving whenever he needs something.

A forever man will say something only if he really feels that way. He won’t push things just so you would like him but he will be honest all of the time with you. He doesn’t want to lead you on and he wants to treat you right.

10. A player will always seek out other women.

He will be with you but with one eye he will always seek another woman. He simply can’t help himself but he will never reveal that to you. He wants you to think that he is the best man you could get.

A forever man will never get enough of you. He will always want to get to know you, with every day that you grow or change. He is someone who is head over heels in love with you and since you provide him with all he needs, he will never seek another woman. 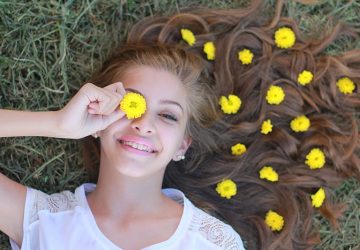 10 Stages Of Trying To Get A Player To Commit

8 Clear Signs You're Being Strung Along By A Player 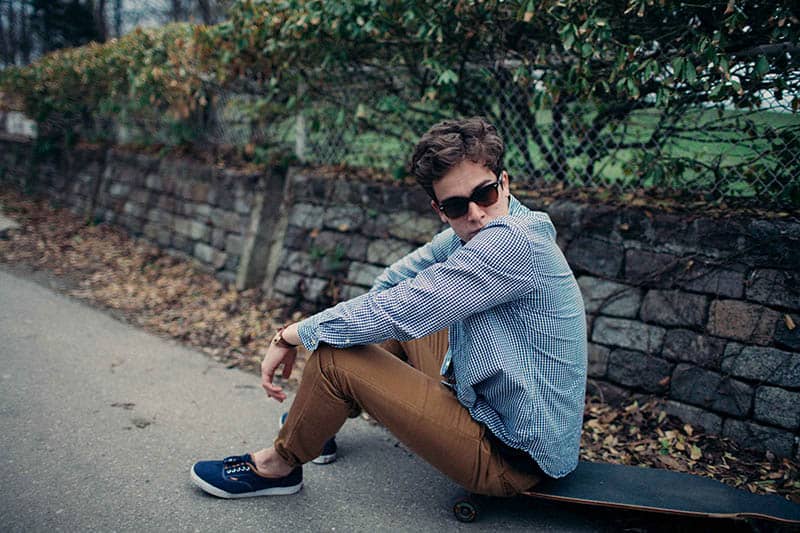