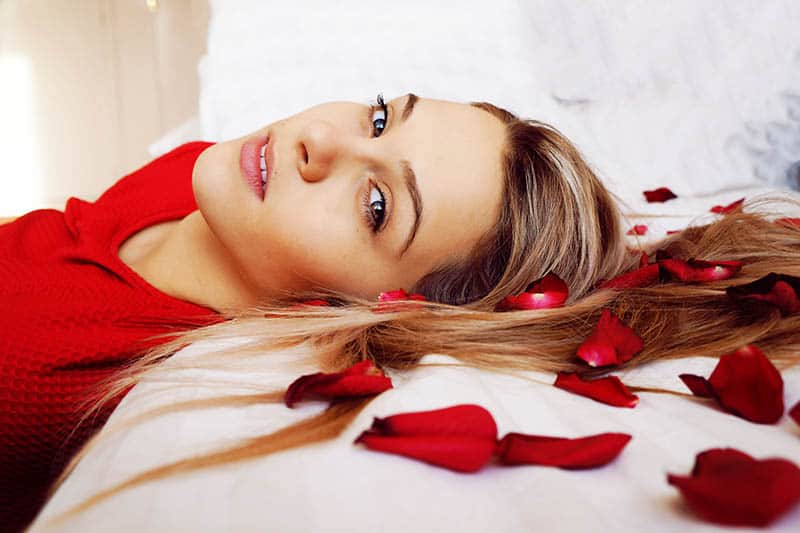 Booty calls are all fun and games—as long as that’s all you want. But mostly, we want something more than just being a booty call. We’re hoping that somehow, that booty call will turn into a real relationship.

We’re hoping that he will see this amazing woman he has right in front of him, but sometimes (most of the times, to be honest), guys need help.

So, in order to avoid being a booty call and help him see what he really has, we bring you ways how to say no to a booty text.

Don’t give your number to just anyone and don’t answer if you’re not into it. We all love sex and casual hookups, but if you’re interested in more with this one guy, don’t give in hoping that it will make him commit to you.

Unfortunately, most of them just take what they need and leave. But teasing and driving him crazy about you should do the trick.

Don’t ever think that you need to give your body just to be loved and respected. You are much more than your lady parts and don’t ever let anyone convince you otherwise.

Being a booty call is great if that’s all you want, but being a booty call and hoping to be his girlfriend is most of all hurtful. Don’t ever let anyone to take away your worth just because you care about them. Take care of yourself first.

3. Know who you’re dealing with

Most of the players are pretty obvious: he shows signs of commitment-phobia and well, he’s a jerk. If you see the signs right at the beginning, then there’s no way of escaping the booty call cycle. 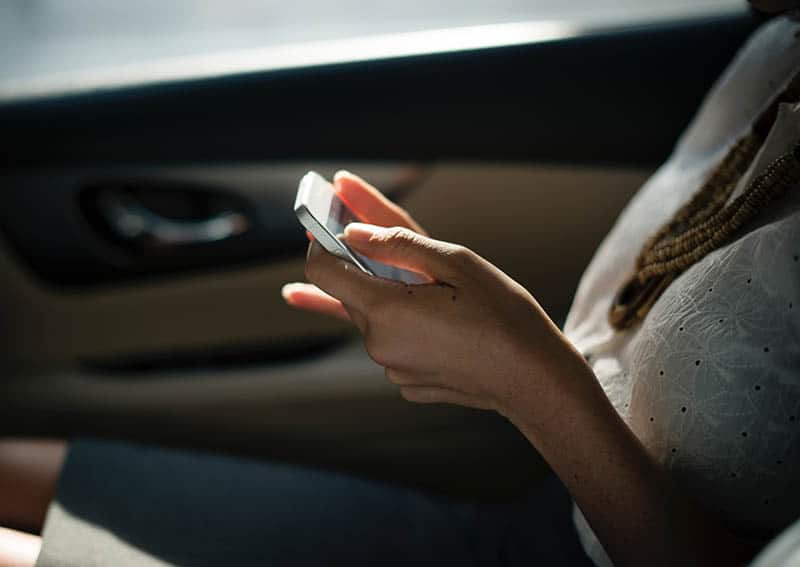 Subtly change the subject into something other than sex and see if it’s working. If he’s still demanding only sexting, he’s not worth it. No man who doesn’t want to meet you is worth it.

5. Set your expectations and tell him

Tell him that you deserve more than just being a booty call. It was all fun and games, but you’re ready to move forward. You have nothing to gain by keeping it to yourself, but if you share your expectations with him, you might just get an amazing boyfriend. Or lose a hideous asshole.

6. Don’t pick up your phone after midnight

Guys tend to fall for girls who are hard to get, so what’s the worst thing that could happen? He would get mad? He would move on to someone else? I don’t see how could that be a bad thing. If a man doesn’t see my value and doesn’t respect me when I say “no”, I don’t want to have anything with him.

The moment a guy gives you a booty call, you know he’s not respecting you. Especially if you already have some kind of feeling towards him, if you shared more than just sexts and steamy hookups.

Demand respect, it’s more than okay to say “no”. You’re not obliged to follow his commands, but he’s obliged to respect you. Know your worth, demand respect. If you’re not being respected, walk away.

Show him that there are other things that you two can do that don’t include sex. Go out for dinner, go to the park, watch a show. Go to the movies or on a picnic.

Show him how amazing, smart and funny you are. Show him that there are so many things he can do with you besides sex. Show him that you are worthy of commitment.

9. Pay close attention to what he does and says

There’s a great chance that he’s already telling you how he feels about all of this and what he really wants out of it. If he says that he wants a relationship but his actions say everything but that, he’s just a manipulative player in disguise.

In order to avoid being his booty call, you should look for any possible red flags that he’s not serious about you two. And as much as it hurts, it’s easier to walk away than to stay and have your heart broken every day hoping he will change.

Because, there’s a great chance that he won’t.

10. Meet people in his life 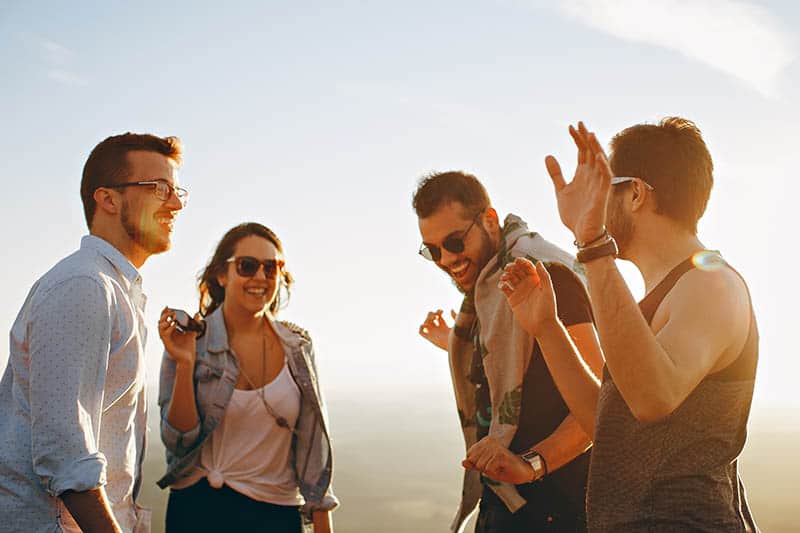 Guys don’t like their booty calls to meet their friends and family because girls might think that things could get serious and that makes cutting lose harder. If he introduces you to his friends, you’re more than a booty call.

But to make sure you become more than one, introduce yourself. If you know he’s having a guys night, stop by his place and bring them some wings and pizza.

Casually walk into the bar they’re in and stop by to say hello, pretending to be completely oblivious of him having an ‘all-guys’ night.

Be straight up about your needs and expectations and don’t let him sweet talk his way out of this. Show him that you know better than just being his booty call.

If that doesn’t make him think about this and actually do something about it, nothing will.

You did all of this but he’s still being an idiot? You demanded respect, but he just gave you another “Lol, girl, you crazy. Wanna meet up?”