Have you ever agreed on having a NSA relationship but changed your mind in the process?

Have you ever developed feelings for a guy you were only supposed to sleep with?

Even though this is a tricky situation, it doesn’t mean you can’t turn it into your advantage if you follow these 5 steps.

Find out what he wants 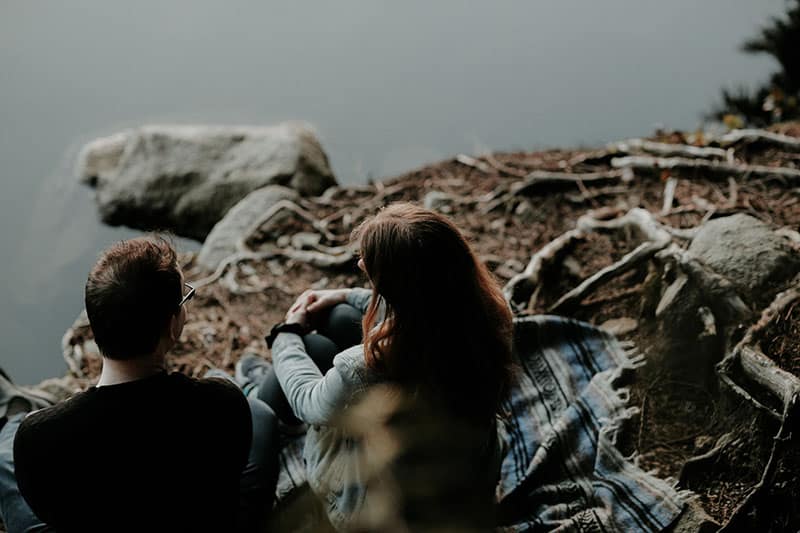 Before you make any moves, firstly you have to get to the bottom of your almost boyfriend’s desires and plans.

You have to know whether you two are even on the same page and if you both want the same things.

However, if you’re too embarrassed, you don’t have to straightforwardly ask him about the direction of your relationship.

Instead, pay more attention to the hints and mixed signals he’s been sending you.

What does he tell you when he talks about his future?

Does he seem to be enjoying his life of a bachelor or do you think he actually craves a deeper bond with someone special?

The important thing here is to be realistic about his signals.

Don’t misinterpret some of his words and actions just because you’d like them to be that way.

After all, if you’re not sure about your judgment, confide in a close friend. Tell her how it all really is and ask for her honest opinion.

Make him a part of your life 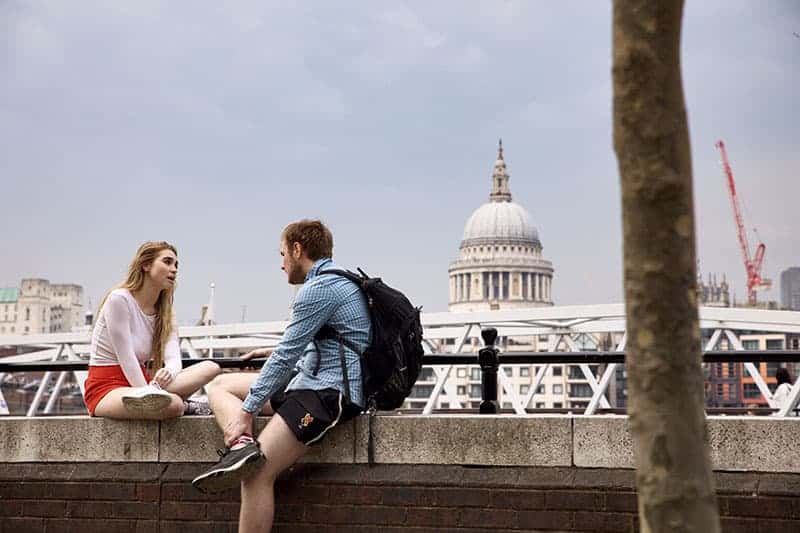 First and foremost, you have to include him in your life because that will make him realize how important he is to you.

Start by talking to him about your daily activities, tell him more about your job and every once in a while, ask him for advice regarding a certain matter.

Also, don’t hesitate inviting him to meet your friends or including him in one of your hobbies.

To put things simply: make sure you two become friends besides being sexual partners.

This kind of arrangement will help you decide if you can really see yourself next to this man or the only things that are connecting you are passion and lust. 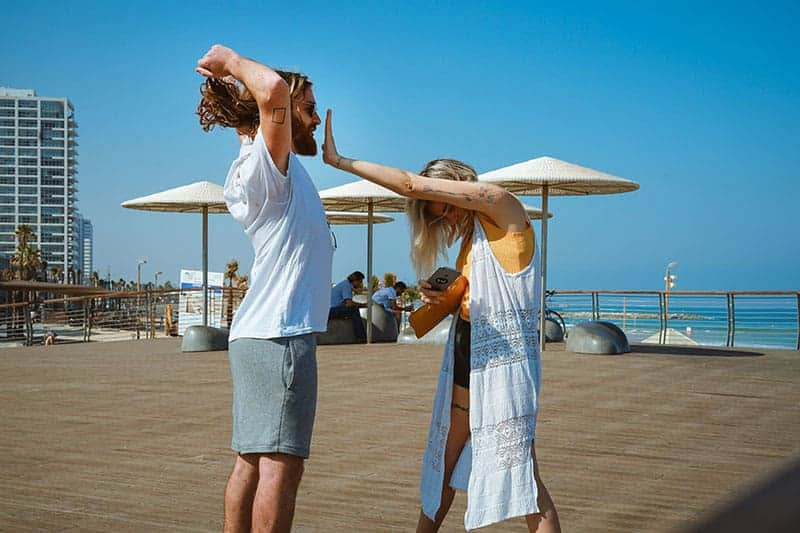 When you’re in a situationship, you usually see your partner late in the night, after you’re both done with your days.

You two go for a ride, see each other at clubs, or spend the night at each other’s place.

Now is the time to change that. Invite him for a coffee in the middle of the day or set up a real date.

Go to the movies together or arrange a road trip for just the two of you.

Make him dinner and talk a little bit before you proceed to having sex.

You don’t have to make anything official or awkward.

Just casually and slowly start changing your routines and common activities and before you know it, your situationship will start to look like a real relationship. 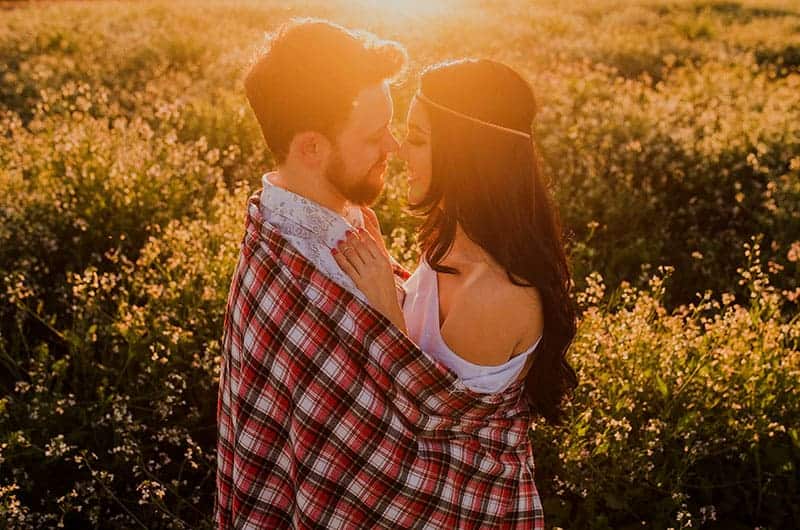 I know that this is probably the last thing you want to do, but sometimes, you simply have to speak your mind.

There are guys who don’t take hints and guys who’ll never be sure about your intentions until you put all the cards on the table.

You don’t have to be pathetic or make some huge, romantic gestures.

Just tell him that you’d like to take your relationship to the next level and see if he’s up for it.

Give him some time to think and don’t rush his decision because this may be the last thing he expected to hear from you.

Trust me, there’s nothing embarrassing about this. Besides, he will definitely appreciate you more for your bravery and honesty.

Give him an ultimatum 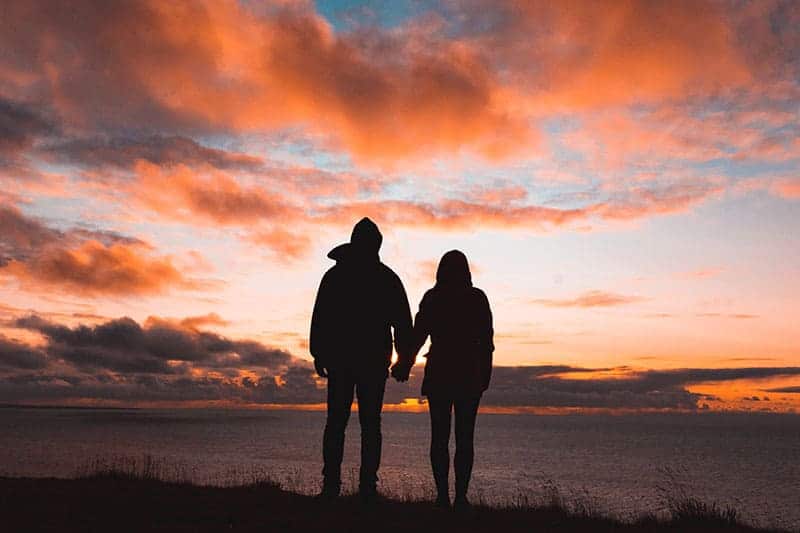 However, even if you open your heart to some men, there is still a possibility of not getting what you want from them.

Be prepared that your almost boyfriend might chicken out and get scared of commitment.

After all, why would he make things official and limit himself in certain things when he is perfectly fine as is – having you whenever and however he feels like it.

If you think that this is the case in your situationship, it’s time to give your guy an ultimatum.

Don’t argue with him (remember that you also agreed on this arrangement), just tell him that you aren’t willing to waste any more of your time on him, if he’s not ready for the next step.

Give him a choice: either he commits or he loses you forever.

However, don’t do anything of the sort if you’re really not ready to walkaway from him! 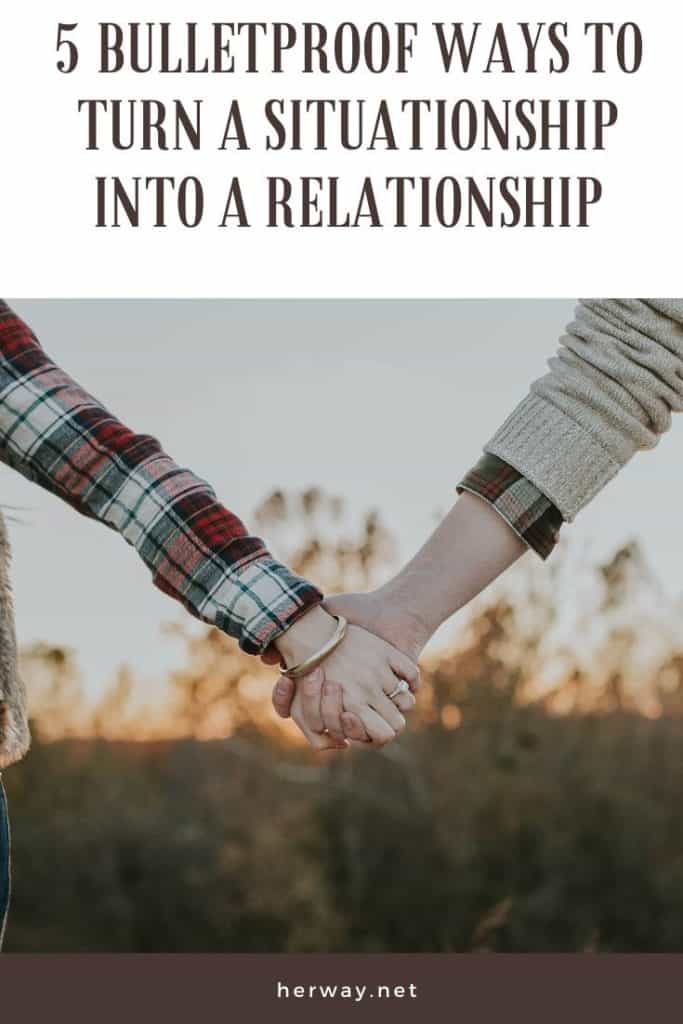 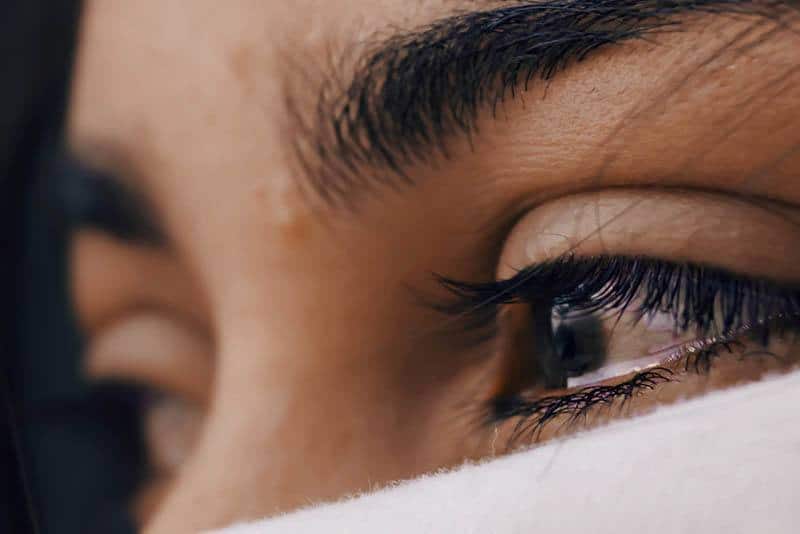 6 Bulletproof Ways To Get Over A Player

6 Bulletproof Ways To Get Over A Player