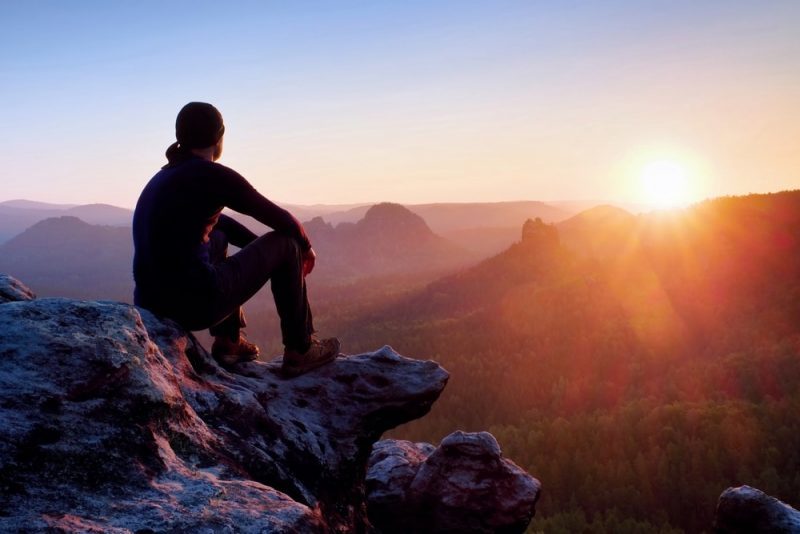 Have you noticed anything different about your boyfriend lately? Has he been acting distant all of a sudden and whenever you try to talk to him, he seems absent?

He gets easily annoyed at the things that he used to laugh at before and you feel helpless not knowing what to do and how to reach him.

The biggest problem with guys is that they won’t tell you when something bothers them because they are taught to find solutions on their own and to keep things to themselves.

They find it hard to open up to you because they are afraid of being judged or appearing vulnerable in front of you.

And that is why he’ll choose to stay silent instead of telling you that he just needs some time for himself.

But he forgets that his actions say a lot about how he feels and you can always be one step ahead of him if you pay attention to these 6 alarming signs indicating that he just needs some time alone.

He’s feeling down all the time 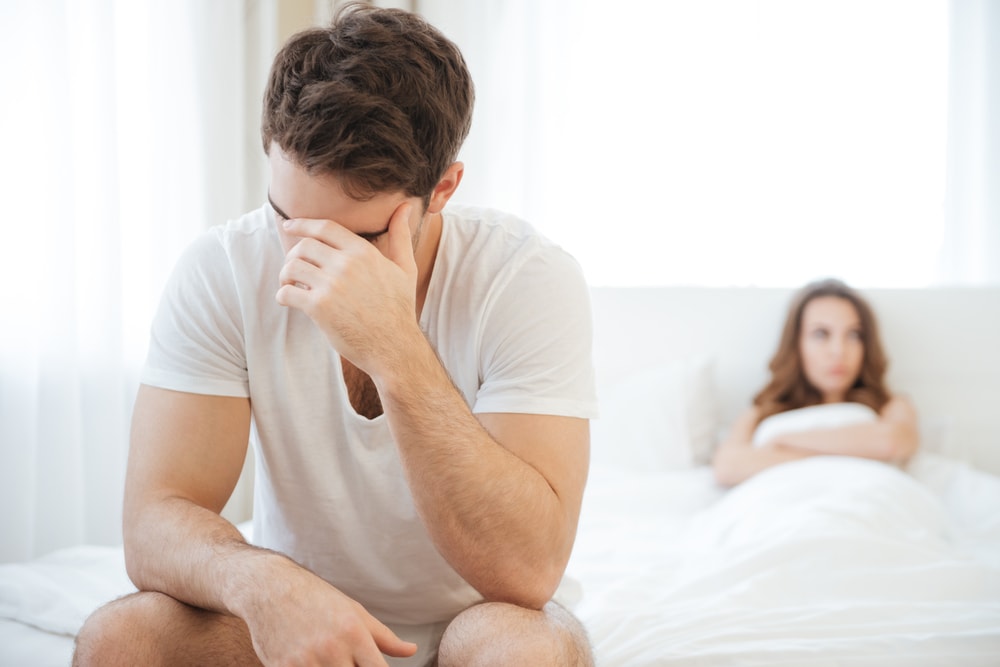 It is completely normal to feel down sometimes but if he’s constantly in a bad mood and when you ask him for a reason, he tells you that he doesn’t know, this might mean that he needs some alone time in order to recharge.

Another indicator is if he’s no longer enjoying the activities the two of you used to enjoy before. This means he has some barriers that are preventing him from relaxing and enjoying spending time with you. 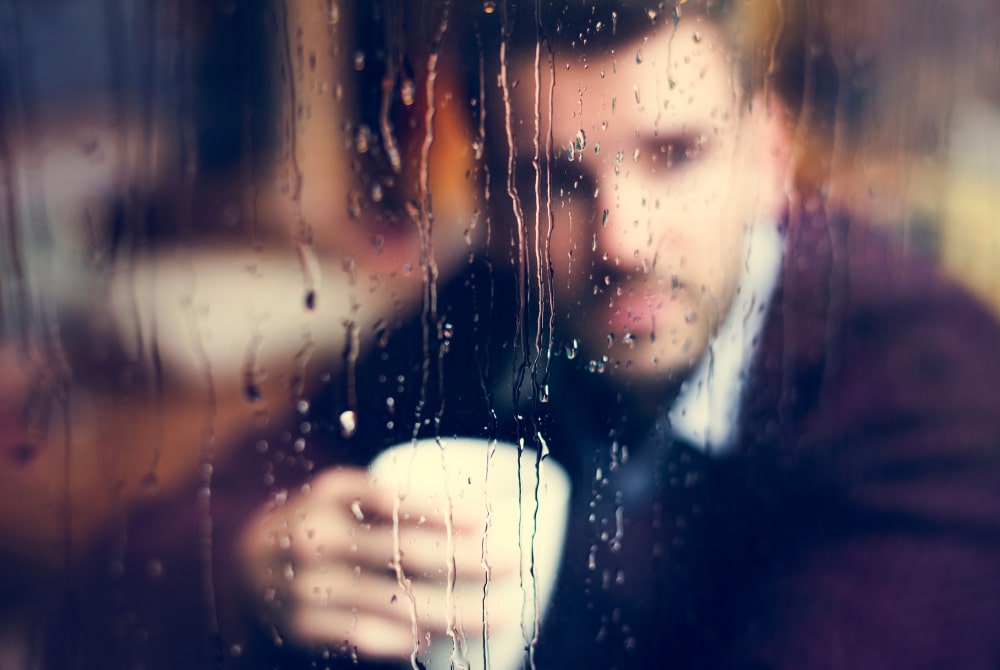 If you realize that your boyfriend is making excuses every time you ask him to go for a drink or something else, it is the ultimate sign that he needs alone time. Don’t confuse this with his affection toward you.

This has nothing to do with you and you shouldn’t be offended if he starts making excuses all of a sudden. Just be patient and leave him be for some time and he’ll come back to you rejuvenated.

He spends a lot of time with his friends 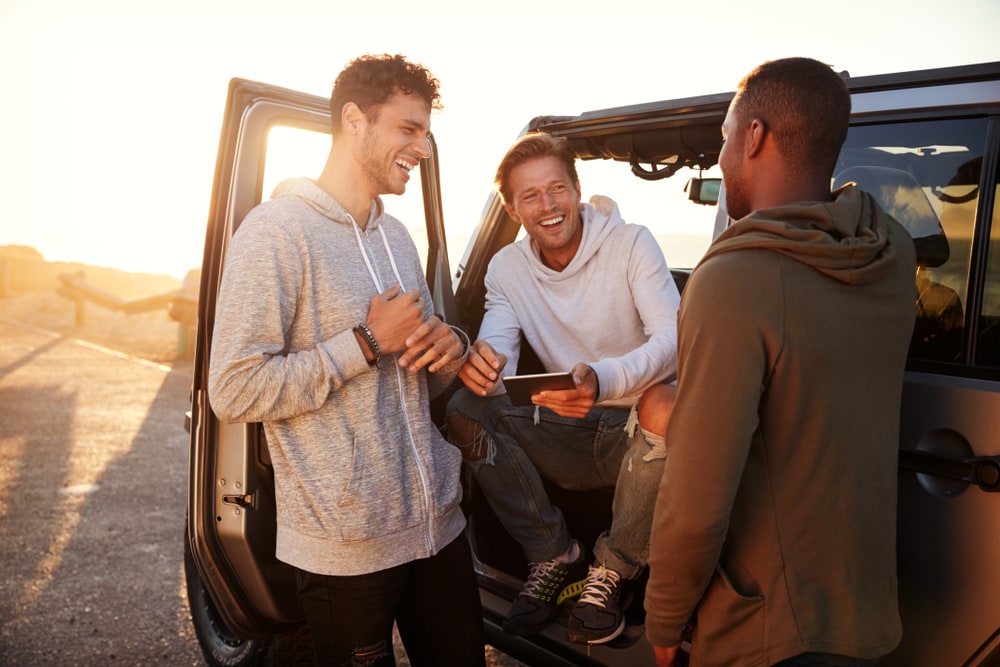 When a guy feels like he’s suffocating in a relationship, he’ll start spending a lot of time with his friends. His friends will become his shelter from the things that might bother him and that is why he’ll spend more time with them than he’s spending with you.

Perhaps you’re being too needy or you’re not giving him some space for himself? Think about the possible reason that might have caused this sudden change of behavior.

Also, don’t forget to give him some time with his friends because it is his way of dealing with things. And don’t forget that this is just temporary. 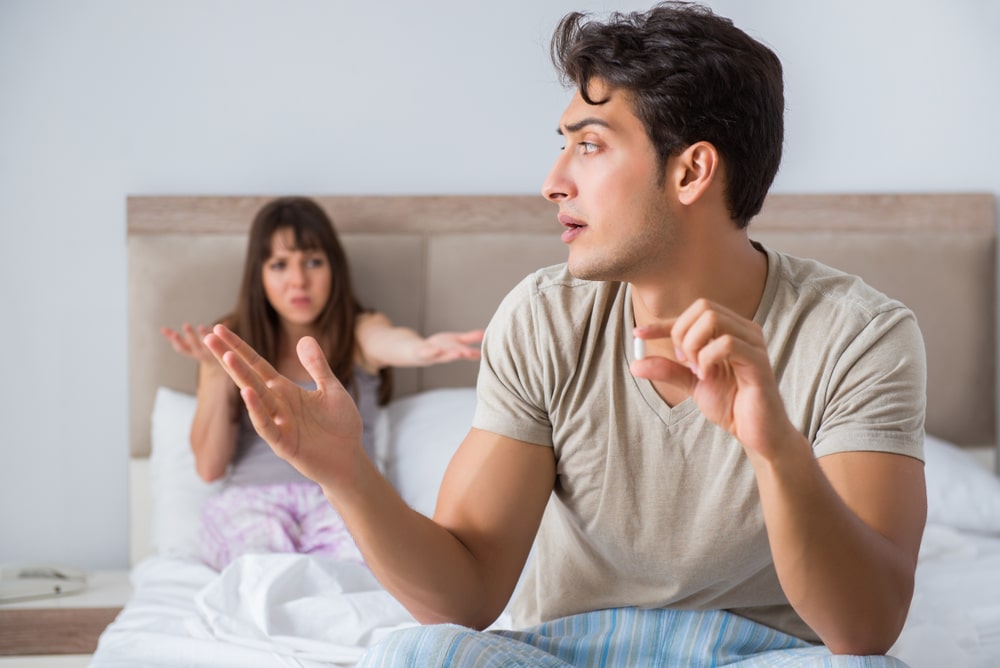 If a guy is not interested in sex, you can be sure that something’s going on with him.

He’s probably lost his will for sex due to being overly annoyed or irritated by some trivial things. He simply cannot be relaxed because his subconscious is telling him that he needs some alone time to come to his senses. 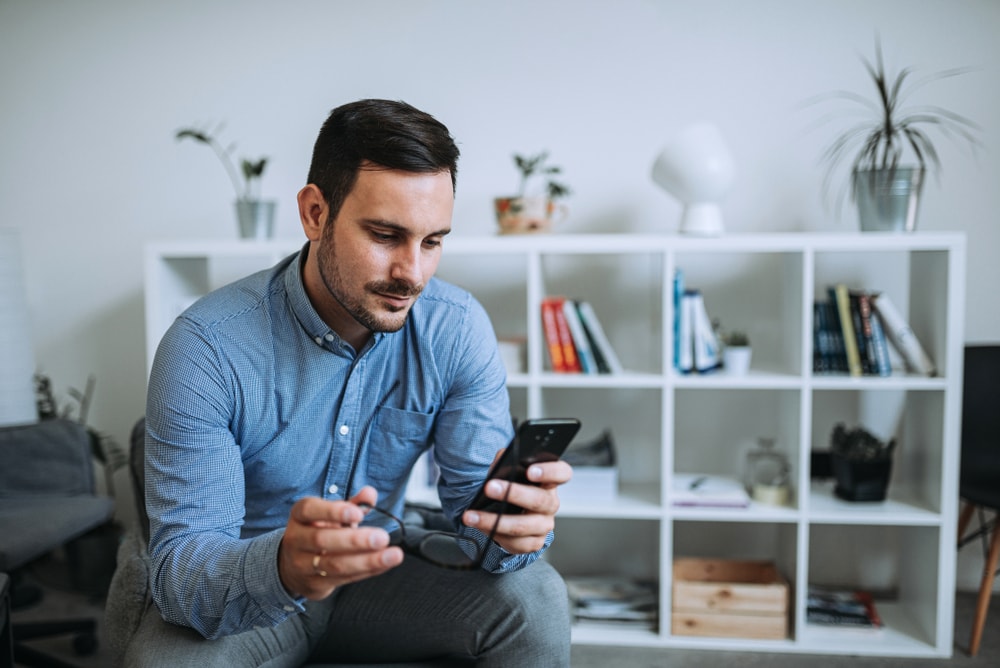 If you’ve noticed that it takes him more time than usual to text you back, it means he needs some space.

I know it’s hard not to get mad when something like this happens but try to respect his decision and he’ll appreciate you even more. Next time you find yourself waiting for him to reply, simply ignore it and give him some space.

He unintentionally hurts your feelings 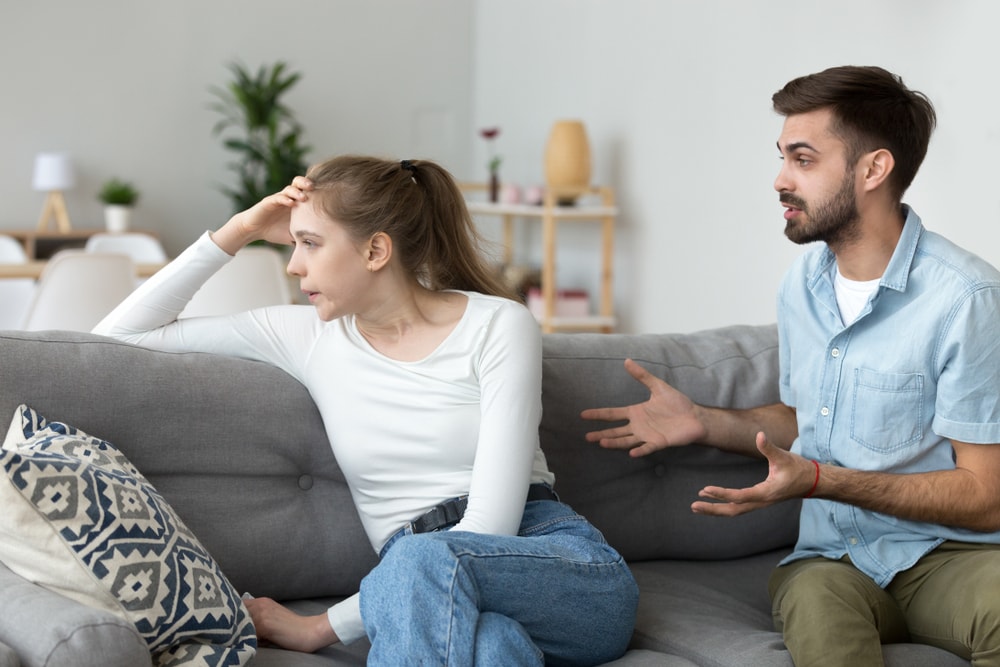 If he’s constantly looking for arguments (for no apparent reason) and only to get rid of his rage, you’ll know it’s time to intervene and pull away.

He might even say something insulting to you just because he’s desperate to have his alone time.

I know it would be much simpler if he decided to say this to you (instead of making a scene) but that’s just how guys work. You can never know what’s on their mind until their actions show it. 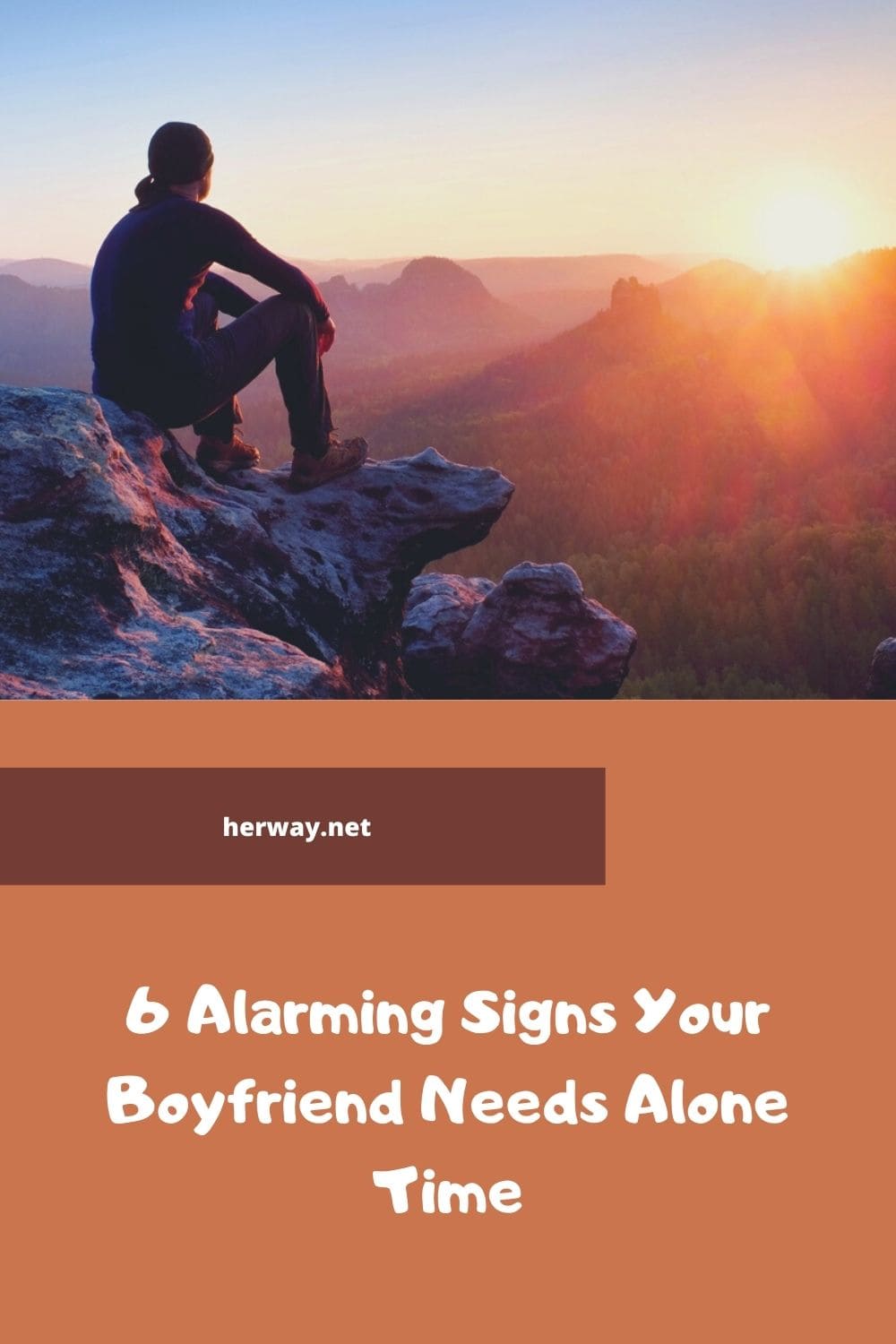 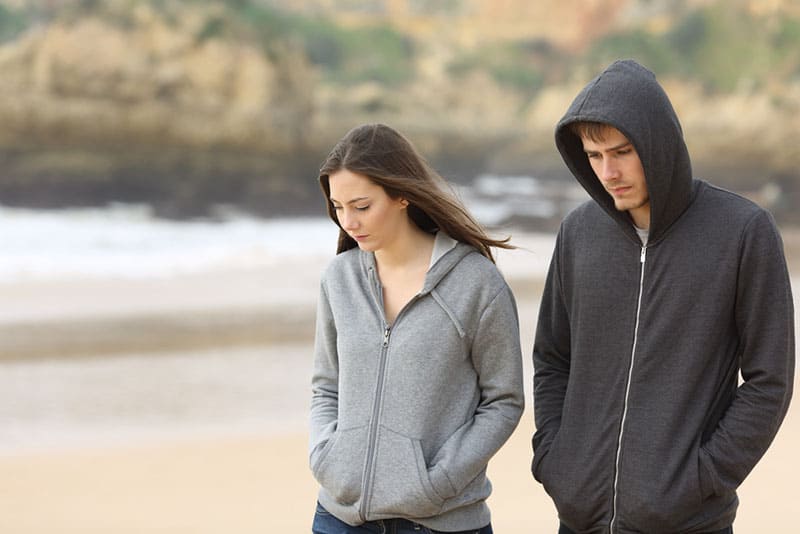