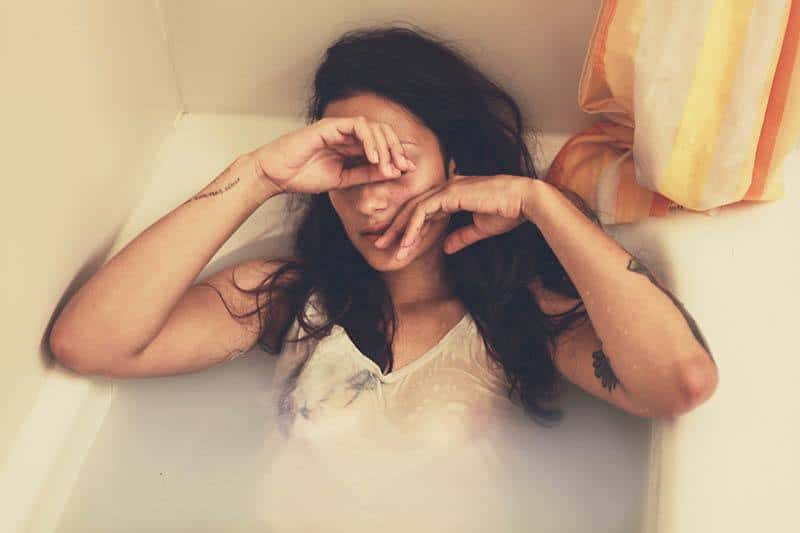 Even though a break-up always hurts, sometimes the thing that leaves us more heartbroken is the way a guy dumps us.

It’s the fact that we are left puzzled, without closure and wondering where things went wrong.

However, for generations, men have been using the same clichéd break-up excuses and these are the most common ones.

Be honest: how many times have you heard the infamous phrase, “You are too good for me,”?

How many times have you been dumped by the sentence “It’s not you, it’s me,”?

Even though these are often used by guys who want to avoid hurting your feelings, it often leaves you doubting the truth.

Is there something he didn’t like about you but he doesn’t want to tell you? Why is he really breaking up with you?

When your soon-to-be-ex boyfriend uses this sentence, he is probably trying to make you feel better and wants to take full responsibility for the break-up himself.

However, it will probably just make you feel worse—it leaves you wondering what the thing is that bothers him so much that he can’t even get himself to verbalize it?

When guys get their heart broken once, it is the end of the world.

Of course something like this leaves consequences on your entire being but come on—don’t get yourself involved in a new relationship until you sort things out with your past.

Nevertheless, this is exactly what many men do.

They go around carrying their emotional baggage with themselves to every single relationship they start and end up hurting someone else just because they’ve been hurt.

Of course, when someone breaks up with you this way, it makes you feel furious.

Why couldn’t he have realized that he has some past related traumas before leading you on?

Why do you have to pay for someone else’s mistakes?

Why can’t you get a chance to prove your own worth without being judged based on some other girl’s actions?

Really? But he knew what he wanted when he was doing everything in his power to get into your pants.

He knew what he wanted when he pretended to be someone he’s not just to make you fall for him.

However, now that he’s noticed that things are getting more and more serious, he has chickened out.

Of course, this is something he won’t confess so he’ll use this excuse and tell you that he can’t make up his mind and that he doesn’t want to string you along any further.

OK, let’s get one thing straight—everybody CAN commit, they just DON’T WANT TO DO SO.

And the same goes for every guy who used this line on you.

However, he doesn’t have what it takes to tell you how things really are.

He can’t be honest by saying that he wants to spend a few more years banging everyone he gets the chance to and that he prefers the life of a bachelor to being monogamous.

He can’t tell you that he is an immature guy who chooses short-term lust over long-term love so he chooses to blame everything on his commitment phobia.

5. “I don’t have time for a relationship right now”

Remember one thing—whoever wants you in his life will make the time and a place for you in it.

Everything else is bullshit and empty excuses.

So when a man tells you he’s too busy for a relationship right now, it is just a nice way of saying that you aren’t important enough for him to make some rearrangements in his life.

A way of telling you that he doesn’t want to make time for you right now.

How many times have you dated a guy who told you that you are the right person at the wrong time?

That the two of you would have been perfect together if you’d met a little sooner or a little later?

If a guy tells you that you are the one he hopes to end up with but that he isn’t ready to give you what you need at this moment—run as fast as you can.

You see, this is nothing more than his way of keeping you as his backup plan.

His way of making you wait for him to live his life up to the point when he’ll come crawling back to you, telling you he knew you were special all along and reminding you that he told you that you were the one for him a while ago. 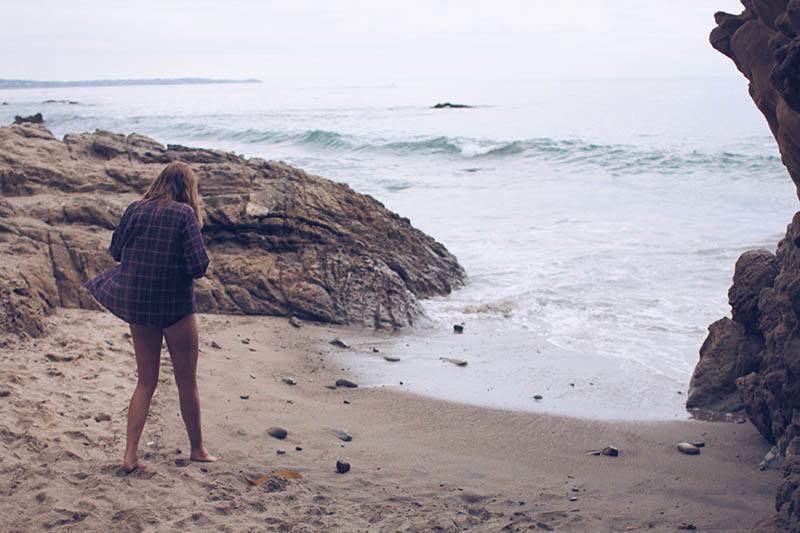 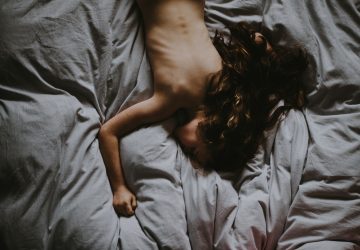 To The Girl Who Feels Tired, Please Hold On Just A Little Longer 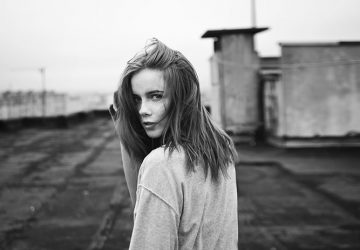 If You’re Sick Of Getting Screwed Over By Guys, Start Living By These 9 Rules 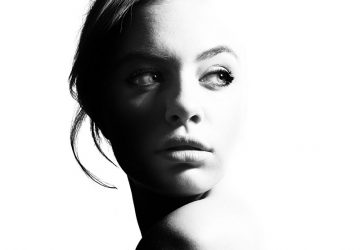