6 Deal Breakers To Avoid When Starting a New Relationship 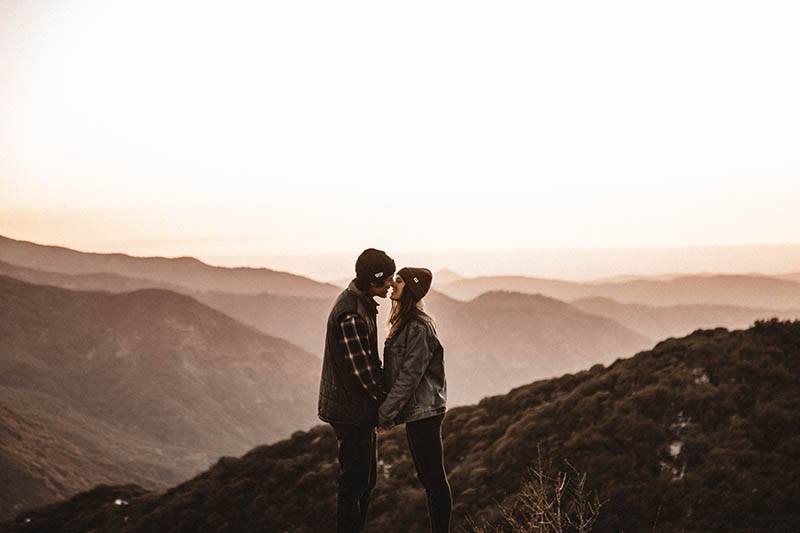 When we start a new relationship, we are usually blinded by this new person and we fail to see their true face. While we are in love, we tend to overlook some things about our partner which later turn out to be a big deal in the relationship. This is acceptable behavior when you are a teenager, but as soon as you enter your 20s, there are some things that should be relationship deal-breakers and that need to be considered from the beginning of every new relationship. Here are 6 of them.

1. He is emotionally unavailable

There are different types of emotionally unavailable people. Some of them are simply closed individuals with high walls around them and they don’t want to open up to love. Others are emotionally unavailable because of the amount of emotional baggage they are carrying from something that should have stayed in the past. We all have a romantic past, but having one or more relationships behind you is not the same as taking loads of emotional baggage into a new relationship. Remember, you are no one’s rebound and no one’s shoulder to cry on. If you meet someone who is obviously emotionally unavailable for any possible reason, don’t take it as a challenge and don’t make it your mission to tear down their walls or to help them get over the person before you. This is one of the deal-breakers you should avoid from the start if you don’t want to get yourself hurt in the future.

2. The two of you don’t want the same things from life

When you are entering into a new relationship, nobody can know where things will lead you. And while you shouldn’t make long-term plans right at the beginning, it is always a good idea to have at least one serious talk with your partner. One important thing you need to check is if the two of you are on the same page and if you expect the same things from this relationship. If you are looking for a serious, long-term relationship and he doesn’t want anything serious at the moment and is after a casual fling, or vice versa, you will have a problem and maybe it’s best for the two of you to go your separate ways right away.

3. He is afraid of commitment

If a guy is afraid of commitment, he will probably tell you so from the very start. But, sadly, many women take this as a challenge, thinking they will be the one to change him and make him a monogamous, faithful man—and this is one of the biggest mistakes you can make. If someone tells you they are not ready for commitment and you are looking for a real relationship, please believe them and walk away immediately. In most cases, guys who say they are not ready for anything serious actually want to have all the benefits of being a boyfriend, but don’t want to have any of the responsibilities and the duties a real relationship brings. Usually, these guys are players and you need to avoid them without a shadow of a doubt. Otherwise, you will spend years waiting for him to come to his senses and that will probably never happen. 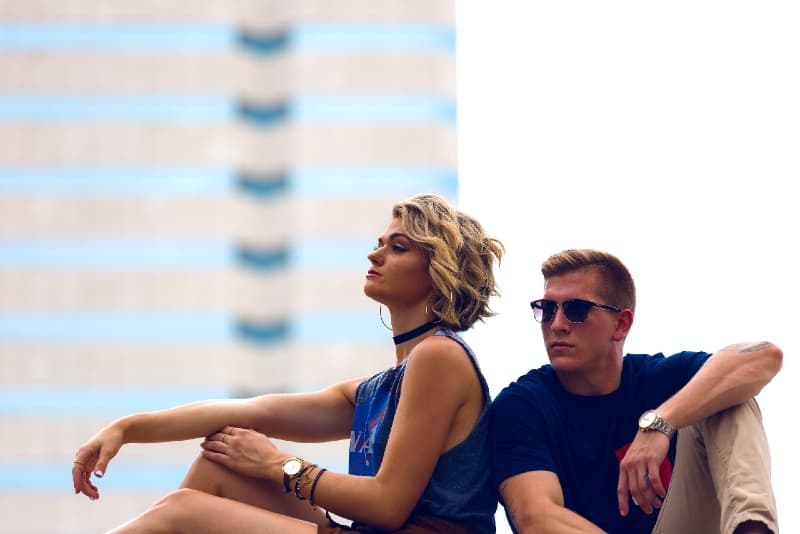 When you meet a guy who shows his jealousy, at first you can be flattered, thinking it is his way of showing how much he cares about you and how much he is afraid of losing you. And although we are all jealous to some extent and a little bit of jealousy can be sweet, it can also be a sign of his controlling nature. If you see that a guy is too possessive and too jealous from the start, it is probable that he is only setting the scene for his future controlling. Before you know it, you could find yourself in an abusive relationship, so it is better to avoid these things from the start.

Another type of man you should avoid is the one who is too good to be true. We all have flaws and you shouldn’t allow yourself to be misled by someone who hides his imperfections, while emphasizing yours. Usually, these guys are the ones who recognize your insecurities and use them to manipulate you. In the beginning, they know what it is exactly that you need to hear, but that is all a part of their manipulation. At first, they appear to be perfect, but as time goes by, they show their true colors. But because they are such a good actor, when you get to know their true face, you are usually already madly in love with them and it can be hard to move away from them.

6. The two of you are not compatible

The last, but definitely not least deal-breaker you should pay attention to is compatibility. Many women get distracted by the attraction and the passion they feel toward a guy and they don’t pay attention to other important things, such as compatibility. Although the feeling of being in love is important in the beginning and it is something that moves you toward a person, that feeling fades away and is not the basis for a healthy relationship. You should find someone who has the same world views and similar ambitions to you. If you happen to find a guy who puts you through an emotional roller coaster but deep down you know that the two of you are not compatible, maybe it is time to rethink your relationship before it goes any further. 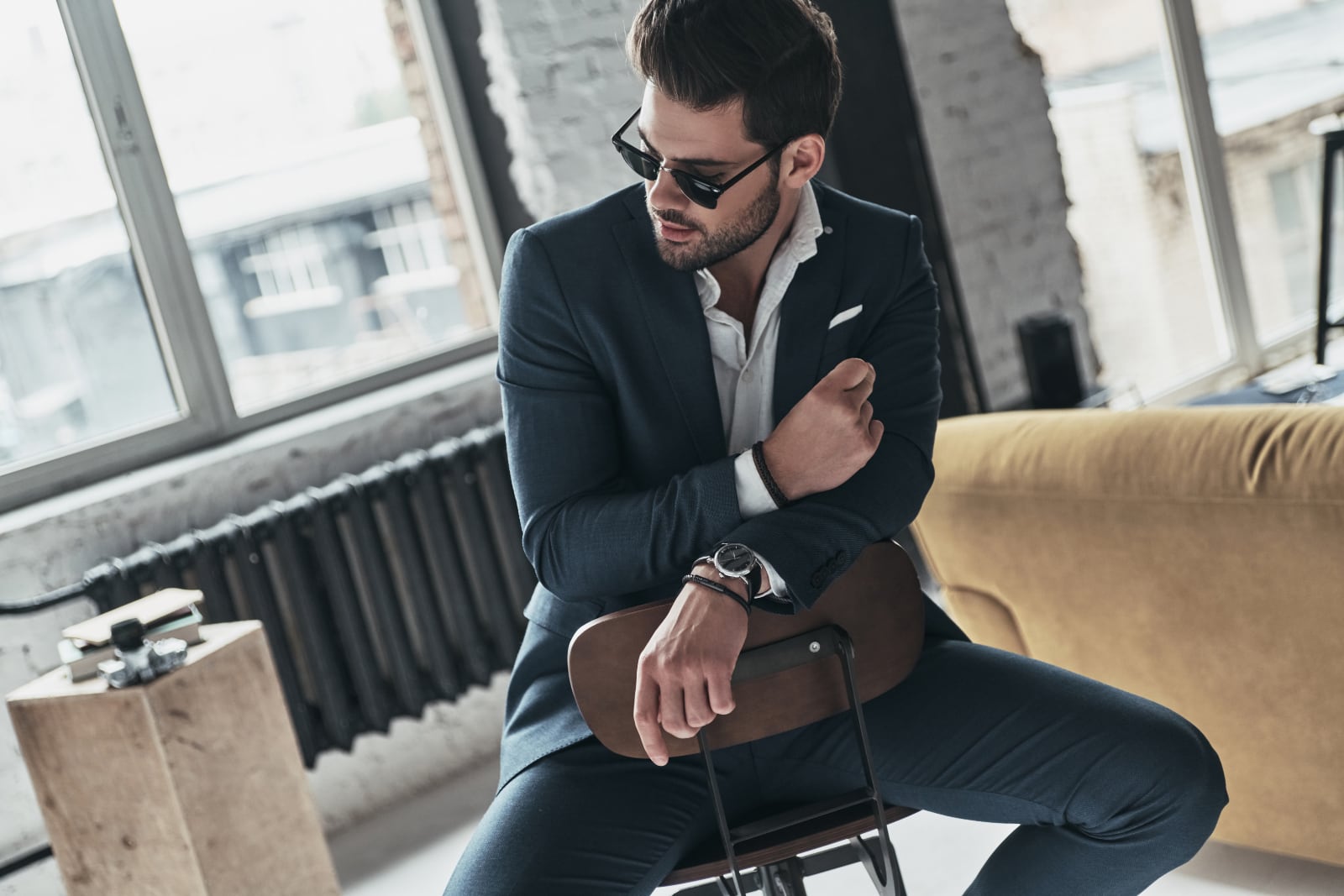 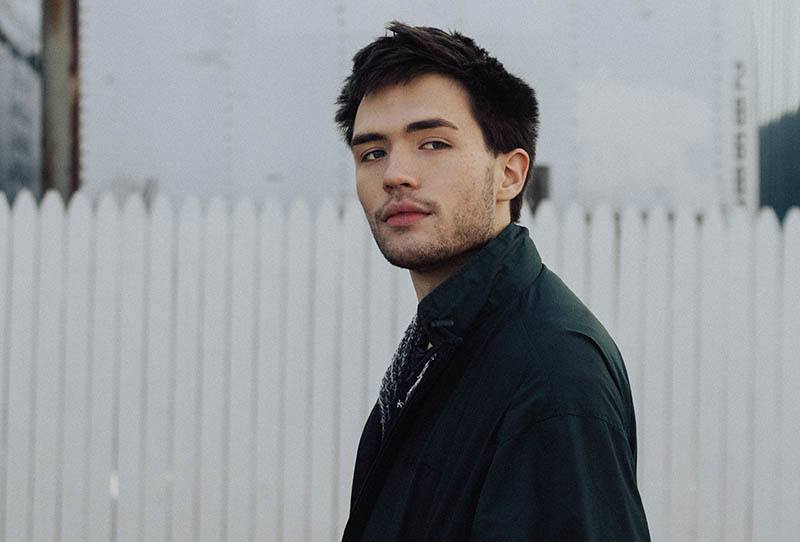