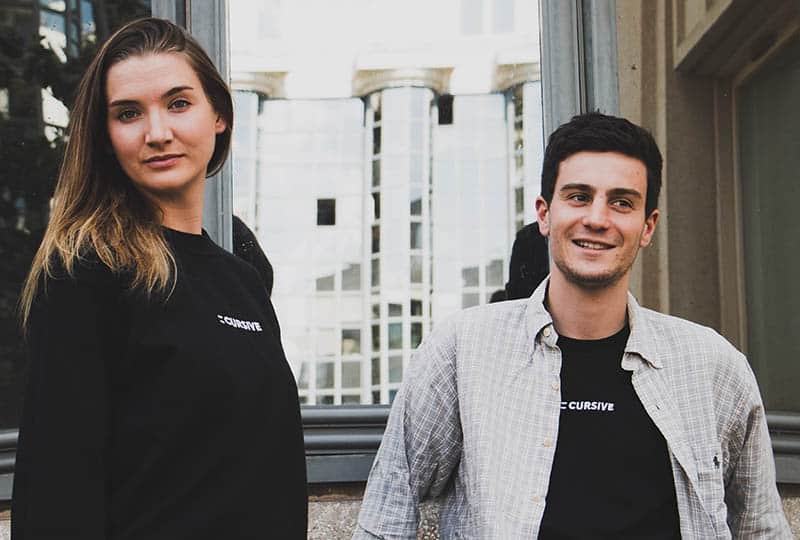 Being an “almost girlfriend” sucks. It is really frustrating to wonder whether things will go in the right direction or you’ll end up in an “almost relationship” every single time you meet a great guy.

There are endless reasons for this phenomenon, and sometimes it’s kind of your fault. Here are 6 reasons that will help you understand why you always end up being an almost girlfriend and never the real deal.

You can’t stop thinking about him, and you do everything in your power to show him. If he sees that you’re all about him, he might get confused and even scared of you.

Even if you are really, really into them, it is never a good idea to overwhelm them with your affection. The best choice is to show your affection in a more subtle way.

Men are generally scared of emotions, and if you give them too much of it, they will eventually run away because they are unable to digest it. That is why they change their minds about you all of a sudden.

2. You’re not giving him space

If you’re constantly texting him and calling when he doesn’t text you back, he will feel like you’re forcing him to act the way you want him to. If a guy senses that you’re too into his personal space, he will run for his life.

You should always make sure to give him some space, so that he can recharge himself. Even if he doesn’t text you immediately, there’s no need to freak out about it.

If you do freak out, things will only get worse, and from a potential girlfriend you’ll end up being an almost girlfriend. Don’t let that happen.

3. You miss the red flags

Sometimes a guy is clearly showing that he’s not interested in you, but you’re too infatuated to realize it. If he’s constantly making excuses, doesn’t have time for you or all of a sudden goes on multiple trips, maybe he is trying to tell you that he doesn’t want any kind of a relationship with you.

If you’re head over heels for him, you might start making excuses for his behavior, and that way, you’ll miss the red flags that were in front of you this whole time. Always have your eyes wide open, and believe what you see.

If you let him do whatever he wants and however he wants it, you’ll most surely not get what YOU want. It is okay to give him some space for himself, but you shouldn’t let him delete you from his priority list.

If playing video games, hanging out with his buddies or drinking beer in pubs are his number one priorities, you instantly become his second choice. You become an almost girlfriend because you were too compliant.

Always have boundaries. Never let them treat you differently than you deserve.

5. You’re beating around the bush

One day you overwhelm him with affection, and the day after you’re not sure if he’s the one you want to be with. If you’re not sure about what you want, he will notice it and act accordingly.

Also, if you’re one hundred percent sure that you want to be with him but you haven’t shown him, he might start dating others as well because he’s not sure about your intentions.

If you want to be with him, you have to say it out loud, so that he knows you are the real deal.

If you do that, the chances of being an almost girlfriend will significantly decrease.

Maybe you choose someone who is far away from being your equivalent, and you realize it too late. If you’re a creative soul, you can never function with someone who is too conservative or reserved.

You should choose your potential partners wisely because if you don’t, there’s a chance that you’ll end up being an almost girlfriend without even knowing why. You shouldn’t be too picky either.

It’s okay to give a chance to everyone, but your heart is the one which will choose the right one. 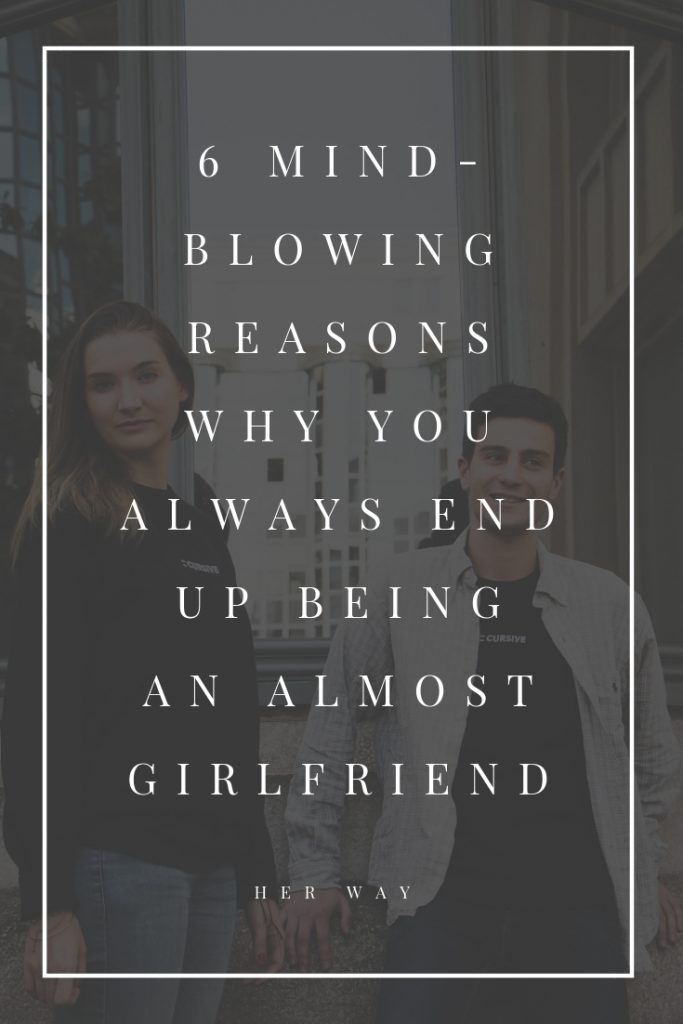 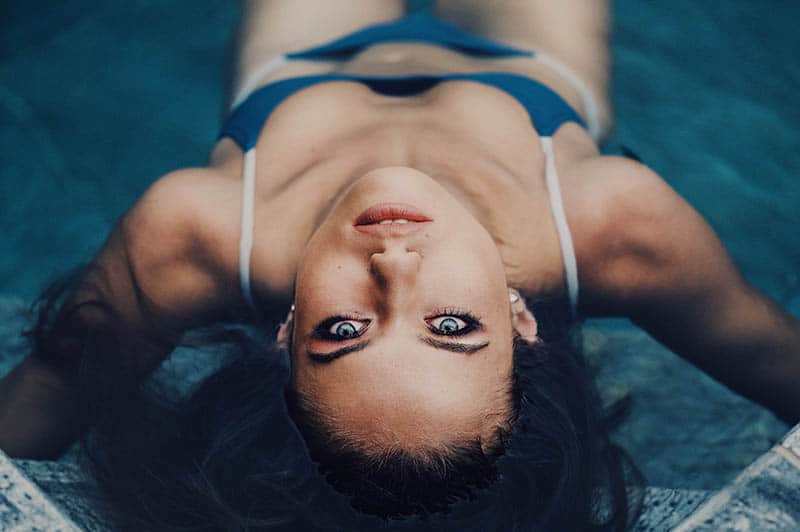 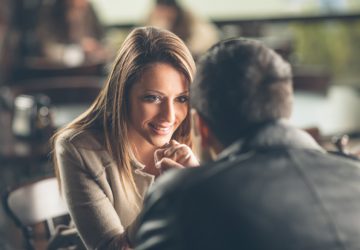 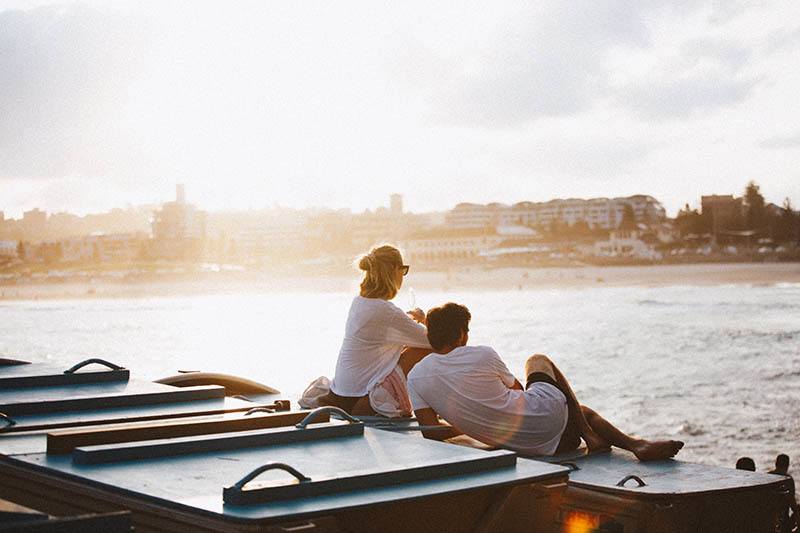 Blowing Hot And Cold (The Psychology Behind The Dating Game) 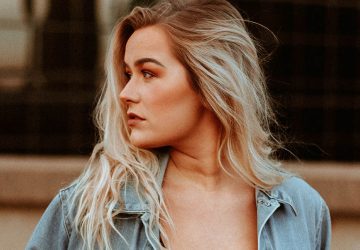 Why You Should Never Compare Yourself To Your Ex’s New Girlfriend
Martha Sullivan November 8, 2018