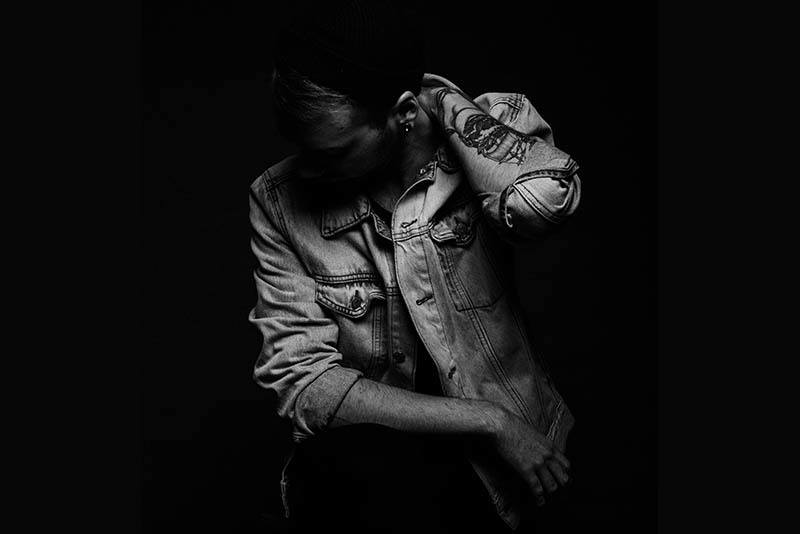 Let’s get one thing straight—cheating cannot be justified no matter what the circumstances are.

It is one of the biggest sins in a love relationship and the one who cheated will probably cheat again. You know the saying: “Once a cheater, always a cheater!”

And I must admit that some cheaters have really good stories to tell their partners. There are silly ones but there are good ones and some women actually believe them.

Here is the list of the most common cheating lines that cheaters use to make you stay.

Seriously? You went to bed with another woman, undressed her and fucked her and now you tell me that you didn’t want to hurt me?

The problem is that all cheaters will cheat because they want to. No man would cheat on his partner if he didn’t want to do that. Nobody can make you do things that you don’t want.

So, when a cheater tells you something like this, just know that this is his way of trying to get away with it. He is not sorry about cheating on you but the truth is that he doesn’t want to lose you.

I really hope that you will tell him what kind of an idiot he is for cheating on you and that he knew that he would hurt you if he did something like that. Even if you want to cry and your whole world is falling apart, keep your dignity and leave him proudly.

Yeah, the easiest thing to do is to blame the other side. You were so clumsy that you ran into her and without even knowing it, you slipped into her panties.

This is just a pathetic excuse to justify his behavior and to make you stay, so I just hope that you won’t believe him. Cheaters will always try to make someone else guilty for what they did.

If I were you, I would never forgive a man like this because he definitely knew what he was doing and he didn’t even think of you.

In fact, he was looking at her and he didn’t see you.

A man like this doesn’t deserve to be with a woman like you because you have so much to offer and he obviously doesn’t respect that.

3. We can have an open relationship

This is something that a cheater will say when he feels that there is no way back.

He feels that he is trapped in a corner that he can’t escape from and he is using all kinds of weapons to make you believe him.

He might say that he was flirting with someone but that he didn’t go any further than that.

A pathetic lie that he only uses to make you stay and give him another chance.

Please bear in mind that even if he was just flirting with someone, this is also a sign that he wasn’t thinking of you or how his behavior would affect you. And that is not the man you deserve.

So, leave him while you can but don’t forget to tell him that one day he will be sorry for doing all those nasty things to you.

Yeah, the best thing would be if you developed a friendship with the woman who your partner cheated on you with.

He is a fool if he thinks that it will hurt you less if he says that the person he cheated on you with is a good person. This is just a way to justify his behavior and to try to get away with his mistake.

If he was so stupid to cheat on you, be smart enough to let him go. A man like that doesn’t respect you and he will never give you the love you deserve. Or anything else besides tears.

5. I was disappointed with your behavior

This is the biggest lie of them all. A cheater will actually blame you for cheating on you.

He will tell you that you were neglecting him and that he didn’t get the love he craved so much. And just because of that, he cheated on you to be happy for a short time.

He will even tell you that he wanted to belong to someone because you don’t make him your priority and that his fragile heart couldn’t stand to be broken all the time.

Listen to me, if you still care about yourself and if you want a good life, leave him as fast as you can. He doesn’t deserve your pure love and everything he says is just an attempt to make you forgive him.

6. I don’t know what happened for me to do that

By saying this he is admitting that he was just an animal who let his instincts lead him to failure.

He didn’t even try to fight against what he felt in that moment but he just went with the flow, only thinking about the enjoyment that one-night stand would give him.

He didn’t think about you or about your relationship. And you know why?

Because he didn’t think that you were important to him until he cheated on you and realized what he had done. Now he is just trying to justify his actions and to do anything that will make you stay.

Please don’t take him back because if he cheated on you once, he will do it again. You deserve so much more than his half-assed love.

No matter whether you were drunk or not, you know what you feel.

When you cheat, you do it because you want to. Not because another woman is more beautiful or because there is some chemistry going on. You are 100% sure that you want to do that and you will do it one way or another.

So stories about too much alcohol in the blood are quite silly. There are men who were drunker than he was but they didn’t do anything bad because they knew who was waiting for them at home. It is all about setting your priorities—you love or you don’t. It’s as simple as that.

So, if a cheater tries to make you believe him with a story like this, don’t forgive him and leave him because he doesn’t respect you.

What is the point of living with someone who can’t even resist the slightest temptation? If he is not all yours, you really don’t need him.

In the end, I just hope that you won’t be needing these lines because your man will never cheat on you.

But if he does, you should know that it wasn’t your fault. It is all about him. He is just stupid enough to cheat on a high-value woman like you and a man like that doesn’t deserve a second chance.

If he was stupid enough to cheat on you, be smart enough to let him go!