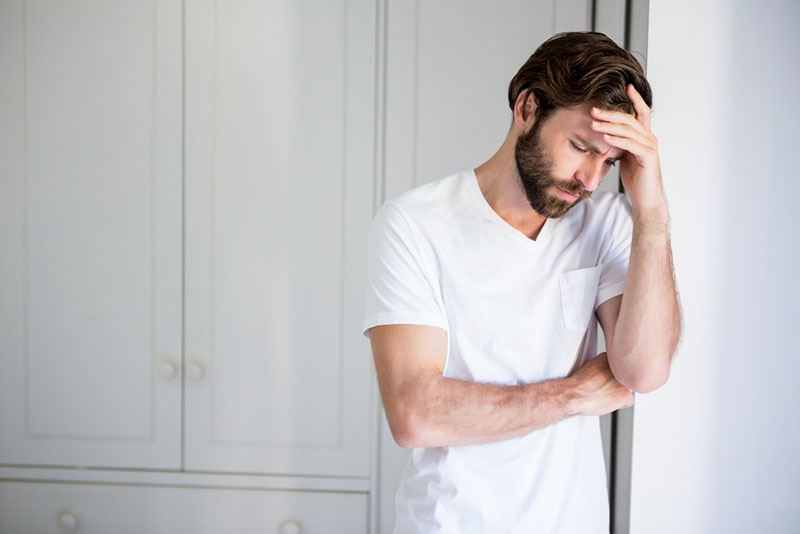 Yes, we do have the power to make a man feel insecure (as weird as it might sound).

Not every man is an alpha who believes in himself no matter what a woman says or does, that’s why we need to be careful. Men have feelings, too.

They will, of course, never tell us how they’re feeling or that what we have said has hurt them but that doesn’t change the fact that they start to doubt themselves or even the relationship.

There are many things that make a man feel insecure but most of the time we don’t even realize what we have done. 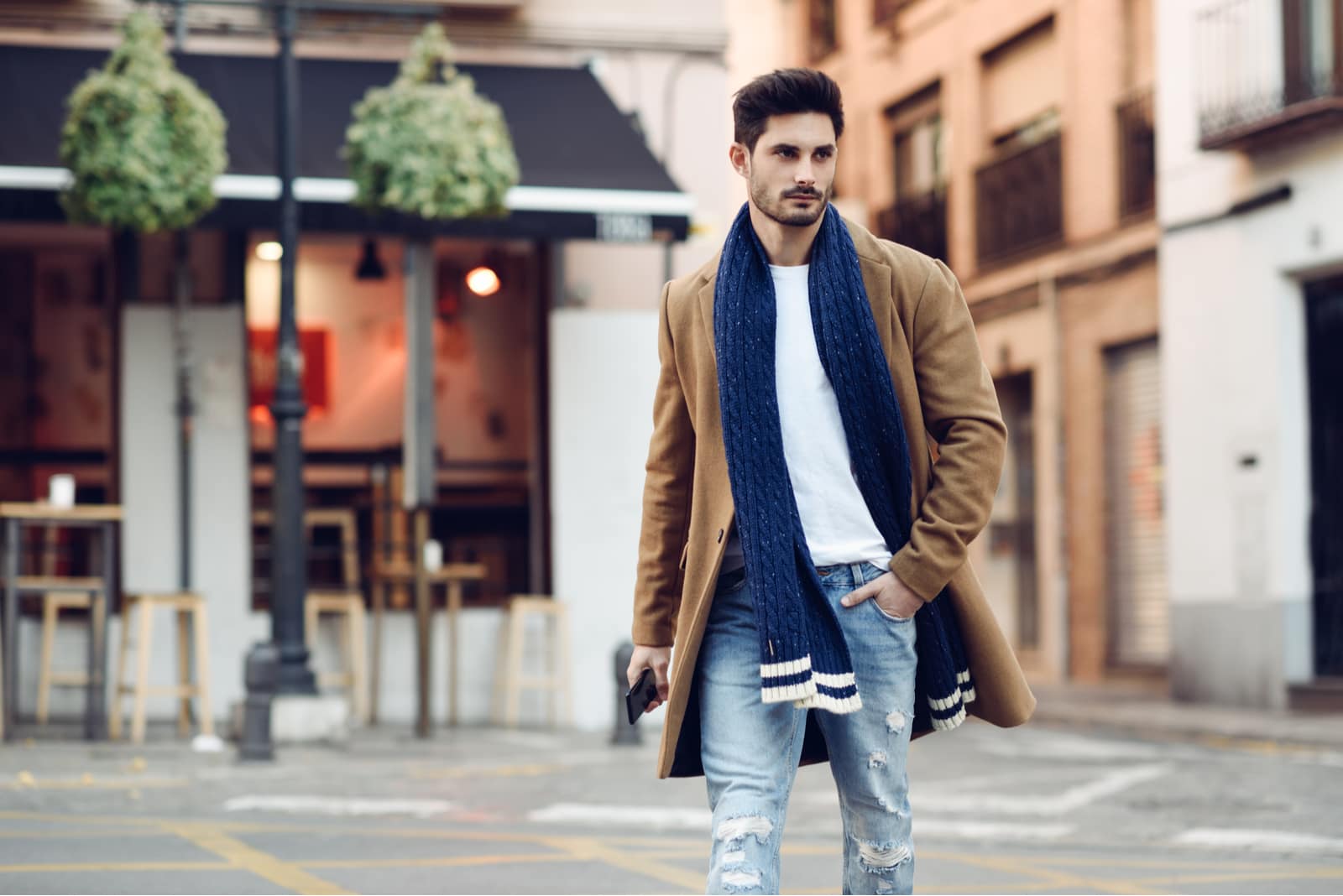 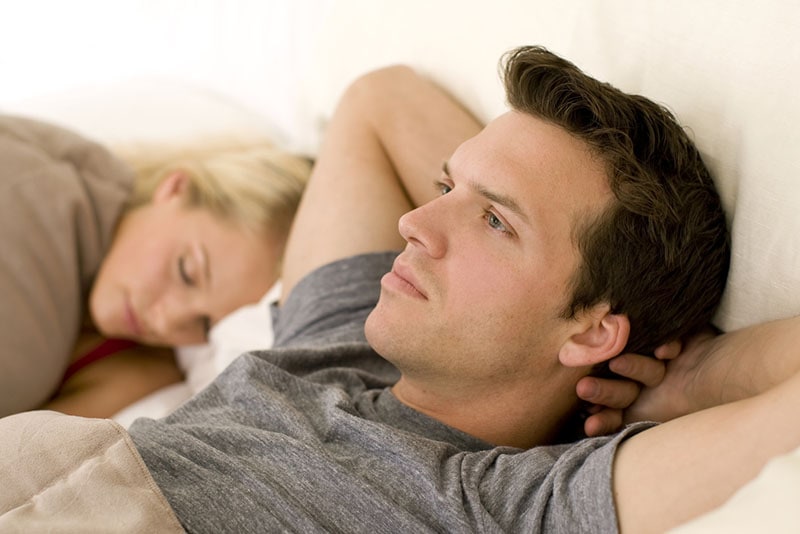 No matter what a guy says about your ex, no matter how many times he says that he doesn’t mind you being friends with him, he would like it much better if you would never see him again in your life.

When you mention your ex, he probably thinks about the way he kissed you, on those lips he’s kissing right now.

He thinks about how you two made love and he’s subconsciously comparing himself to your ex.

All your exes. It’s not that easy for him to forget that you loved someone else before you found him. 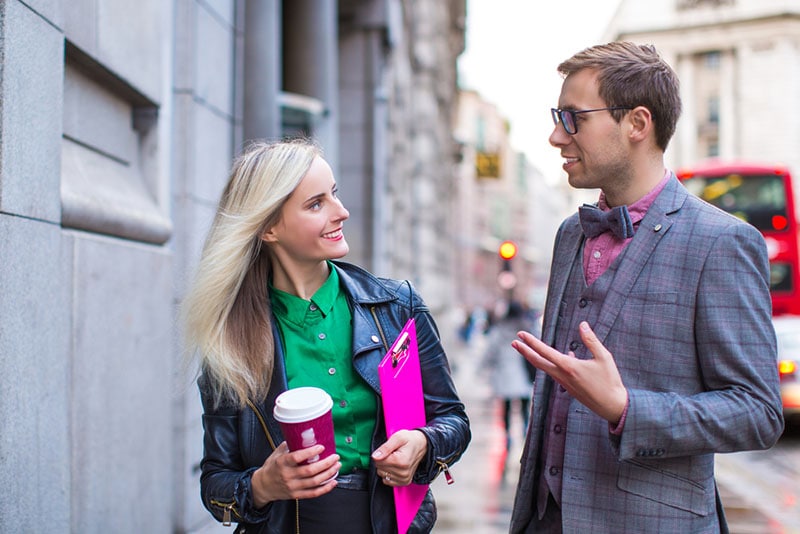 If you get a bit too affectionate with your male friends, it will make your boyfriend feel very insecure.

If you hug your guy friends and talk about them often, it’s like putting worms inside his head that won’t ever leave.

He’ll remember those men for the rest of his life and he’ll try to tag along every time you go out with those friends just so he can keep an eye on them.

Comparing him to other guys 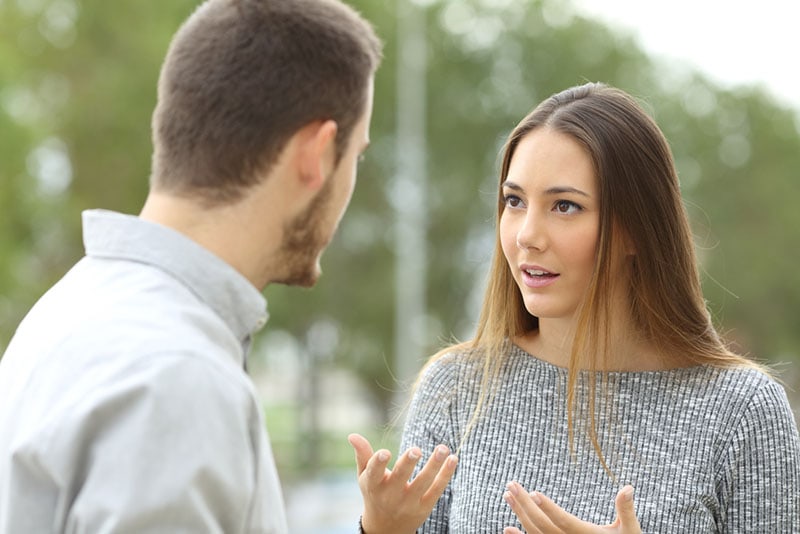 If you compare him to any man ever, he won’t let that go for a long time, because that means that you have paid attention to something another man is doing or how another man looks.

It would make you insecure if he compared you to another woman, so why do you do that at all? 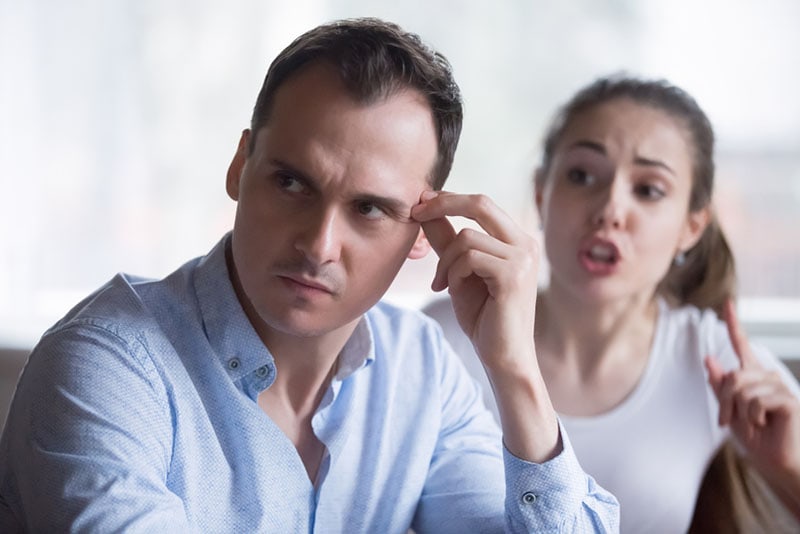 I get it, men make mistakes, just like women do. But that doesn’t mean that we have permission to complain about everything our partner does, right?

So, the next time you see him, how about you tell him that you appreciate him and the effort he puts into the relationship because your words can otherwise bring the biggest insecurities. 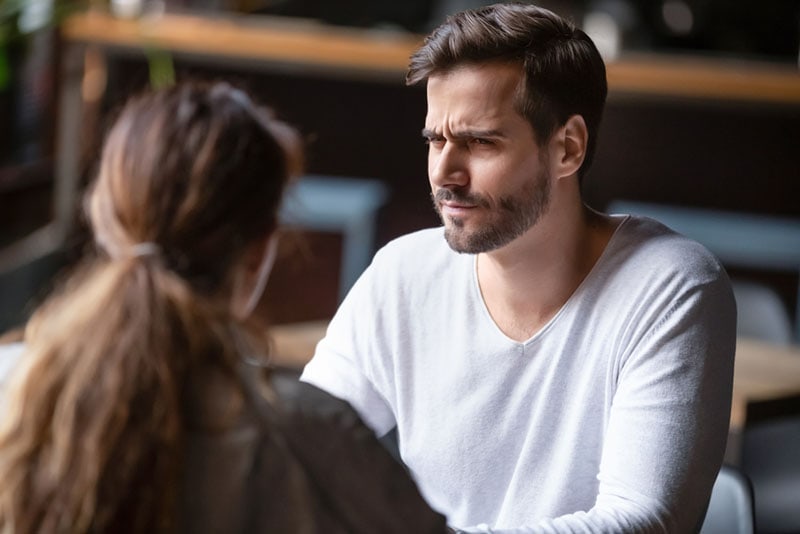 Not exactly in your relationship, but if you cheated on one of your exes and he knows about it, it’ll make him constantly fear that it might happen again.

He will analyze every conversation you have with another man and he won’t want to let you go out without him.

It’ll make him seem clingy and needy but he’s actually just insecure that you will leave him for another man.

You disrespect his feelings 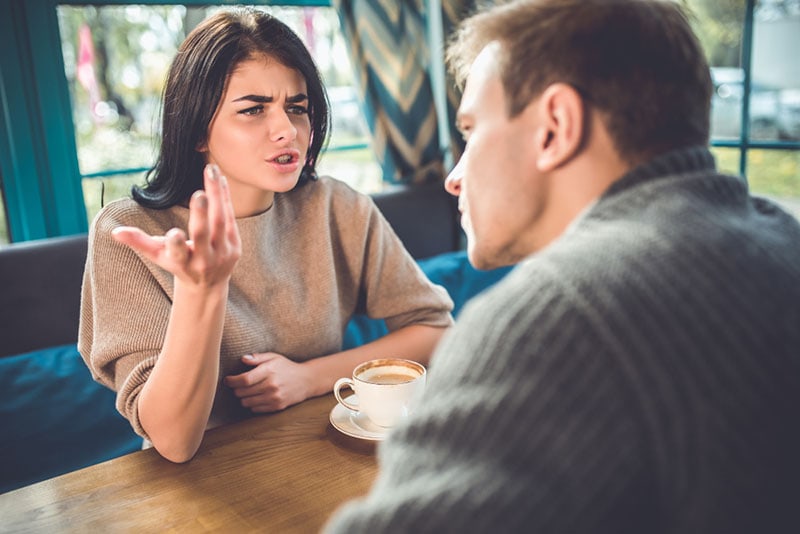 Telling him to, “Be a man,” when he’s crying or showing you his emotional side isn’t really doing him a favor.

Men have feelings that are just as strong as ours, so we need to appreciate them.

By disrespecting his feelings and telling him, “Be a man,” or, “Men don’t cry,” you’re actually telling him that he’s not masculine enough to be with you and he will start to think that he’s not good enough for you.

You don’t compliment him 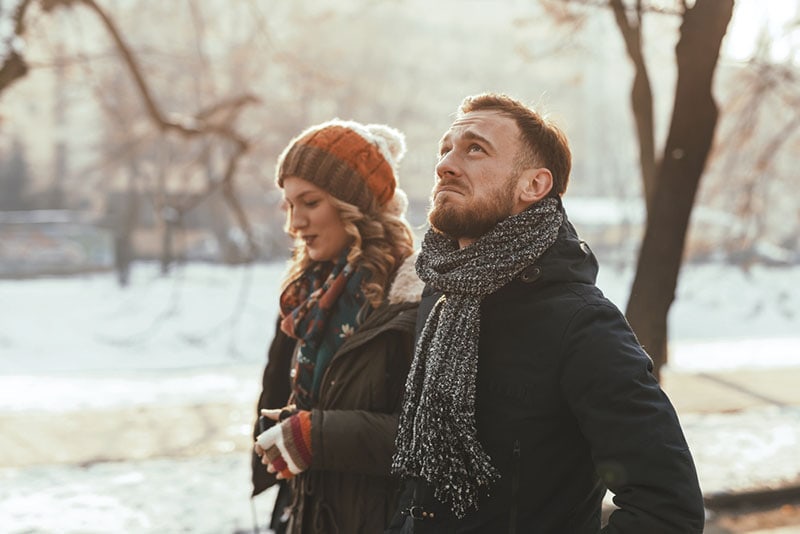 What happens when you don’t get a compliment from him that reassures you he’s acknowledged your hard work or efforts?

You get insecure, maybe even mad, right? Well, the same thing happens when you do that to your man.

The next time he comes to your door, before he even says anything, stop him and tell him how awesome he looks.

He’ll appreciate it and he won’t be insecure about it. 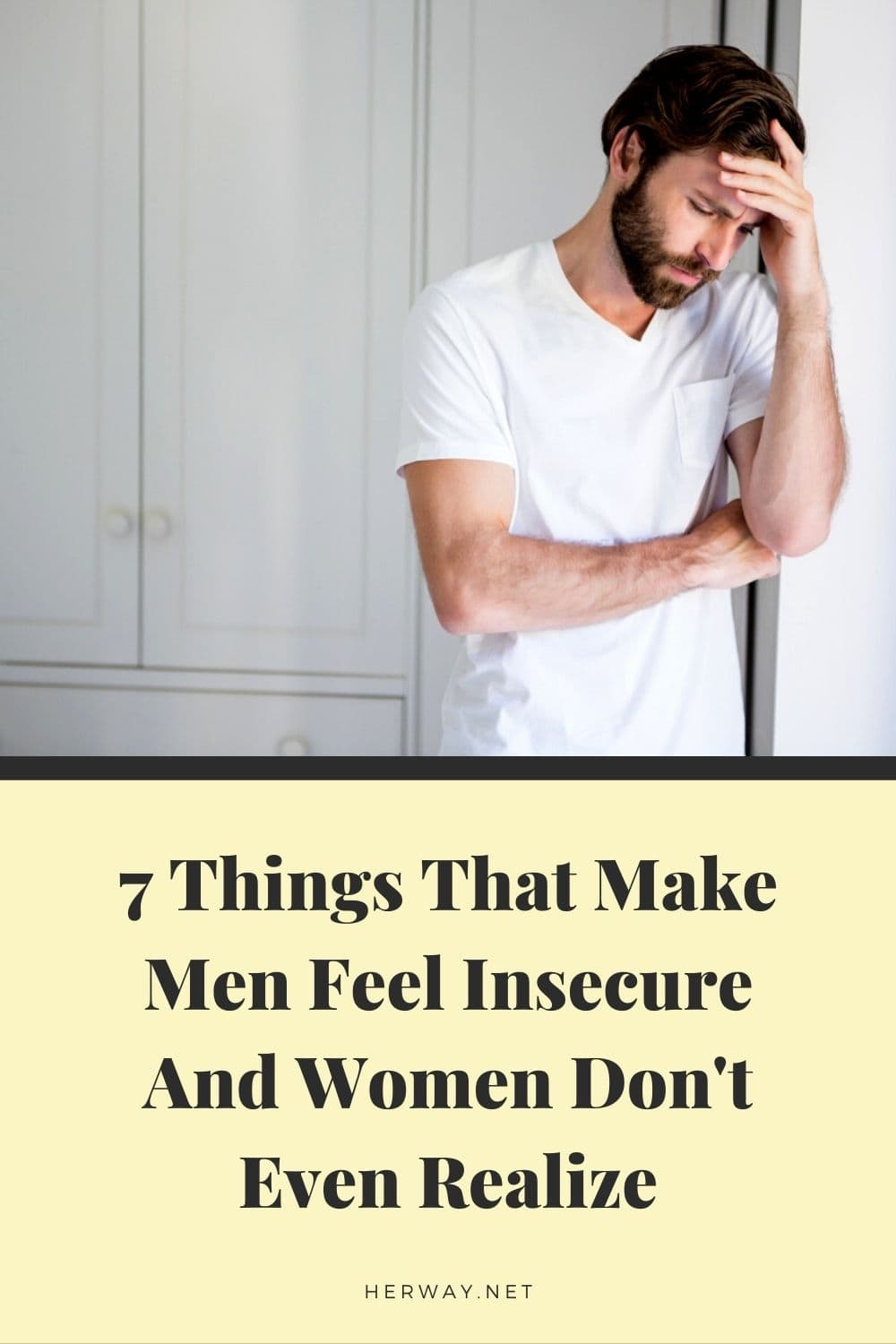