How many times by now have you heard that women are complicated?

I’d hardly disagree we’re complicated—we just have a higher tendency to overthink and overanalyze things, but that’s mainly because we don’t want to miss anything.

We like to have all options considered and to strongly be aware of what we’re going for as a final decision.

Because of this overanalyzing tendency, we often find ourselves dissecting every single action that men do to figure out what was the initial intention. 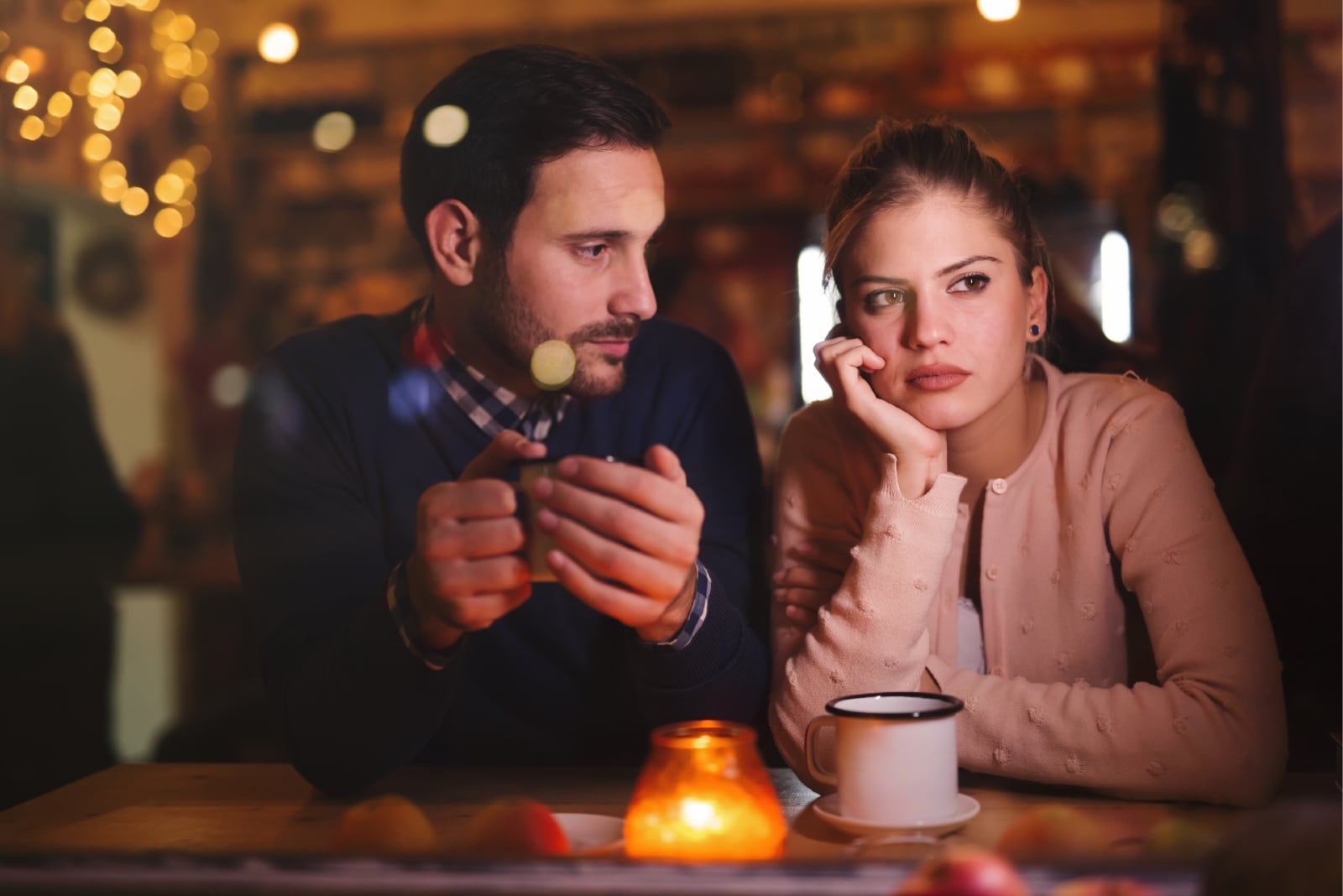 Therefore, we often spend hours and countless nights lying in our beds, figuring out if some man we like is attracted to us and to which extent.

Figuring powerful signs of a man’s attraction might be exhausting, but not if you are familiar with the telltale signs that might help you to get your answer much more quickly and to stop all those sleepless nights you’ve dedicated to solving this mystery so far.

Your man might think you won’t notice, but everything about him will be screaming that he is truly attracted to you and these signs will betray him the most. If a man is attracted to you:

He’ll want to know how was your day. 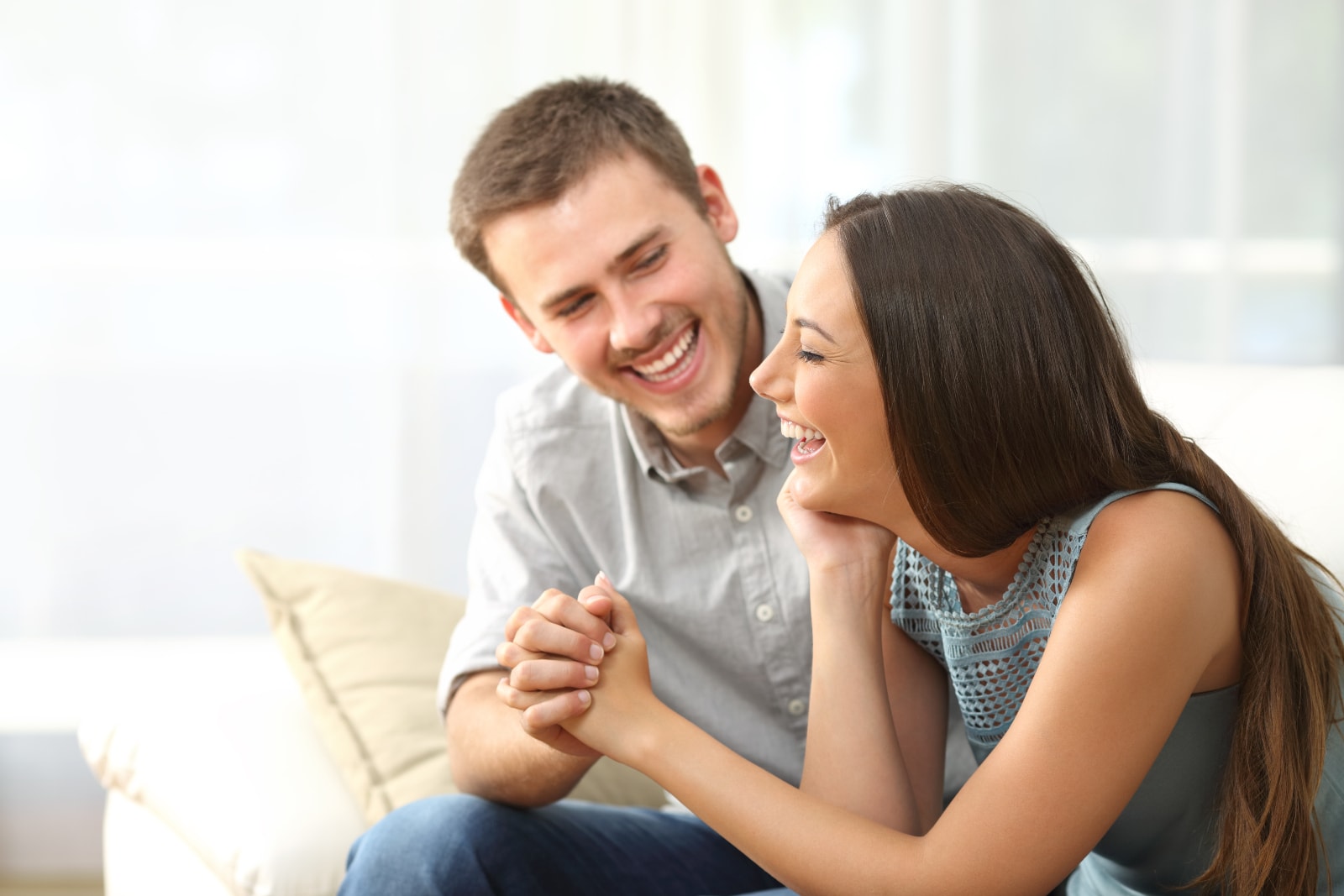 d have something to talk about, he will ask you about this because he is genuinely interested in you and the things that are part of your life.

He’ll want to know everything that happened that day and if he can do something to make your day brighter.

He’ll want to know if you miss him. 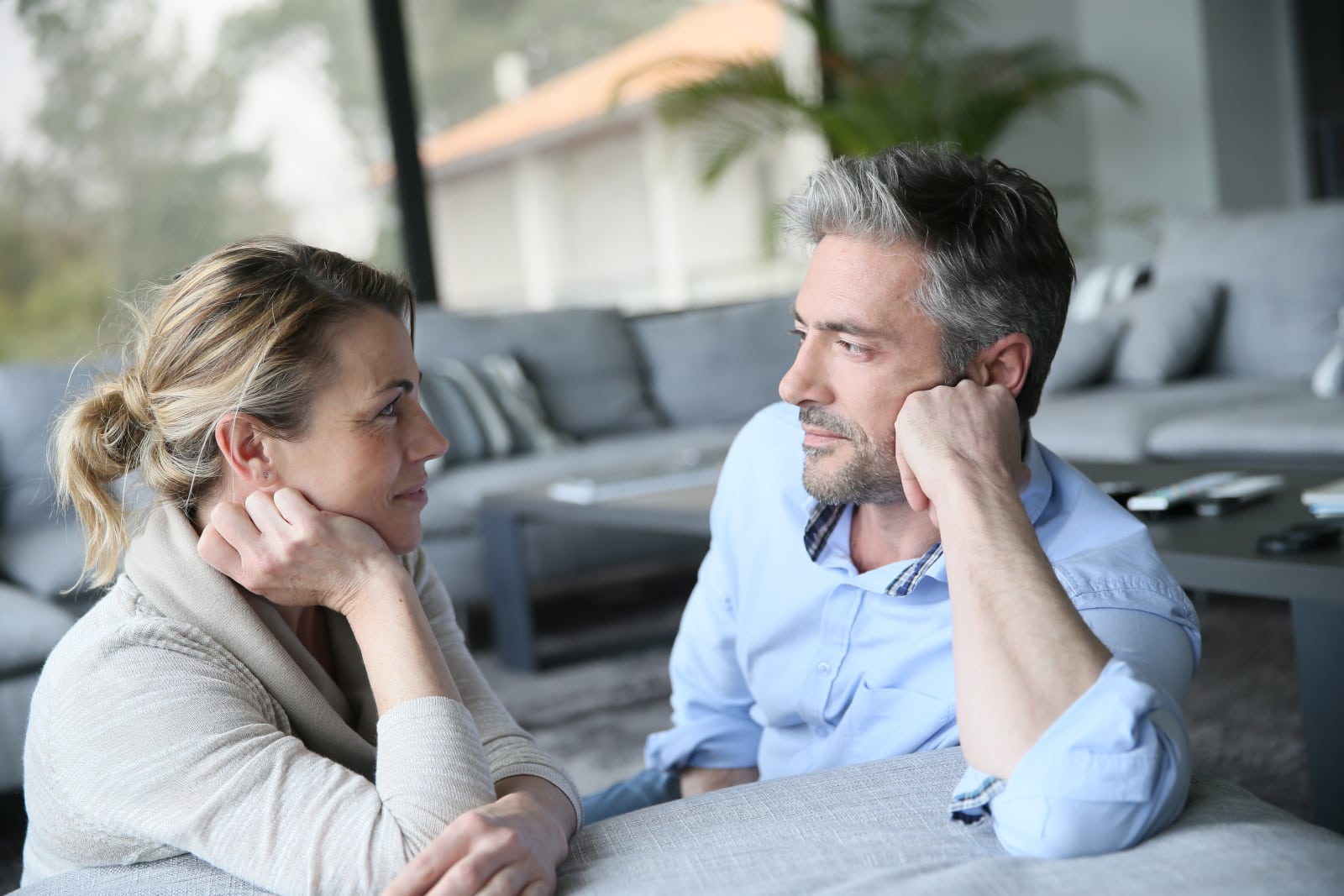 When it comes to men, in the moments of their strongest attraction, they turn into real babies that just crave women’s attention.

To know if you missed him will mean much more to him than you could possibly imagine. It will tell him how much you want him and if he has a reason to continue his knightly stunt in winning you over.

He’ll want to know what you have been up to. 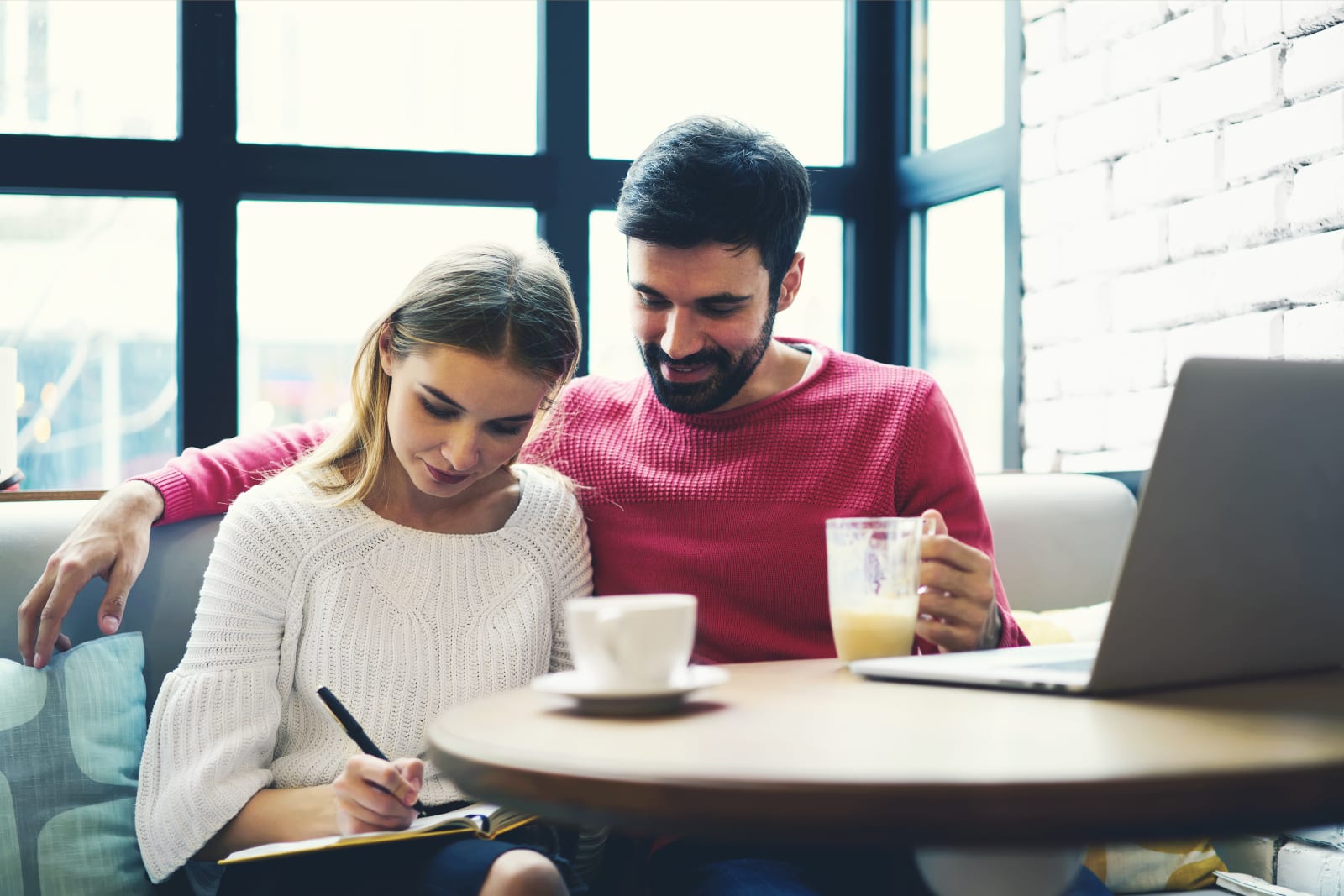 When it comes to you, he wants to know everything, especially if there are some things you are planning to do.

The reason he wants to know is that he has every intention of inviting himself and being a part of whatever you have going on.

See also: Body Language of Men that are into You If a man feels a strong attraction to you:

He’ll have the need to touch you. 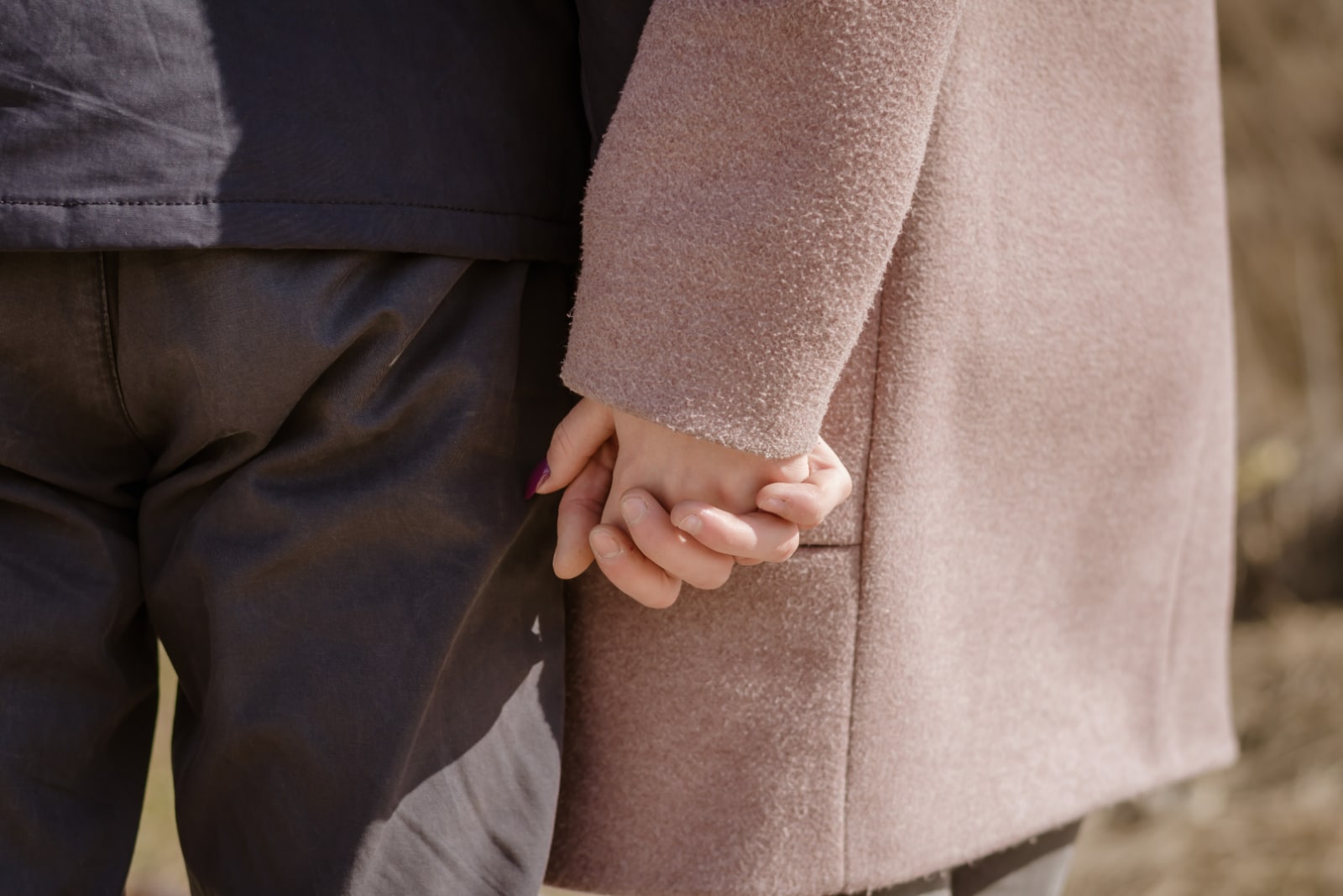 It’s not a sexual reference, although he’s not lacking this attraction either. He enjoys touching your hand or any part of you, to be honest.

He’ll say you have lovely hair and he’ll take a chance to touch it. It’s one of the powerful signs of his attraction to you.

He’ll have the need to make you laugh. 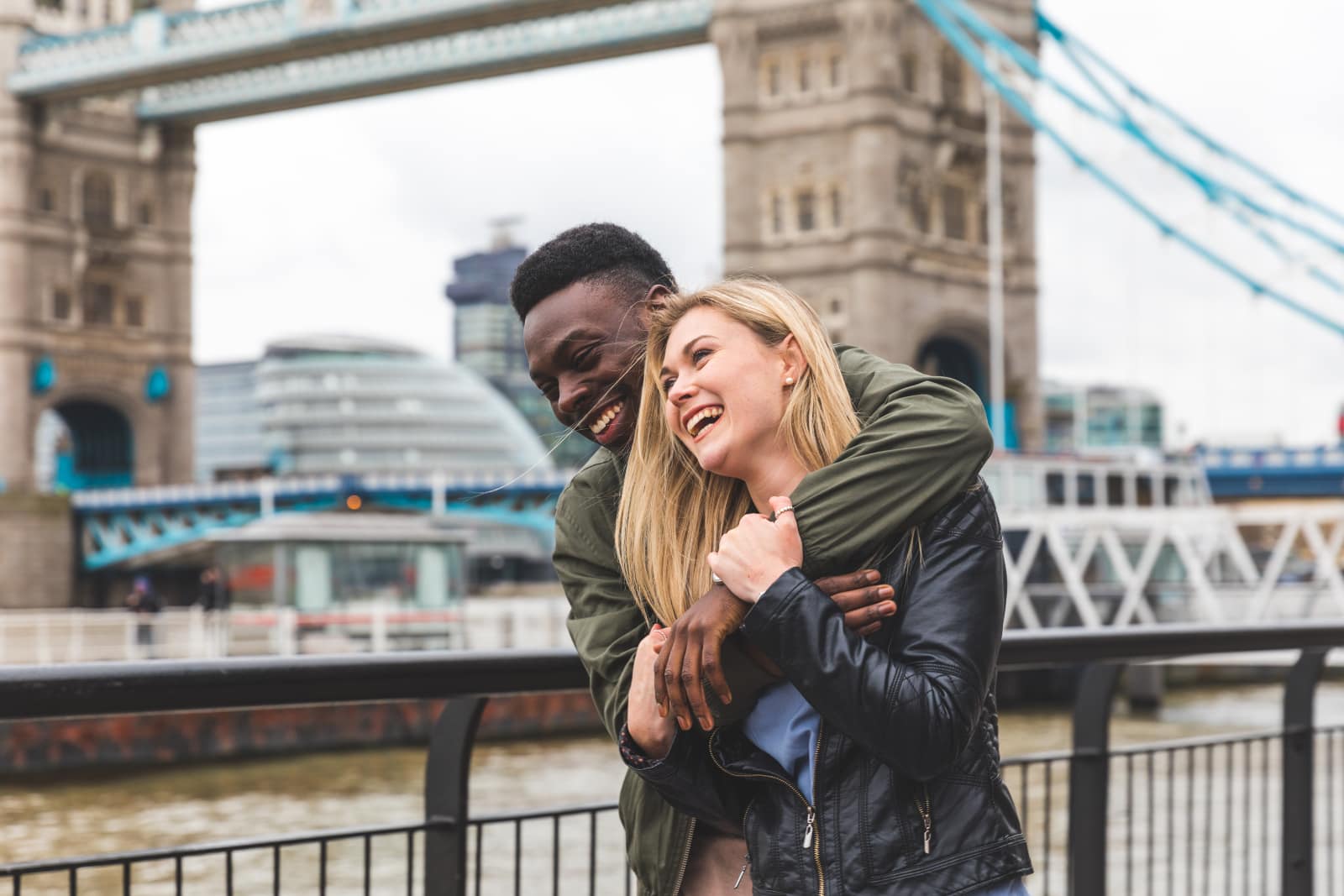 He’ll have the need to tell the world about the two of you. 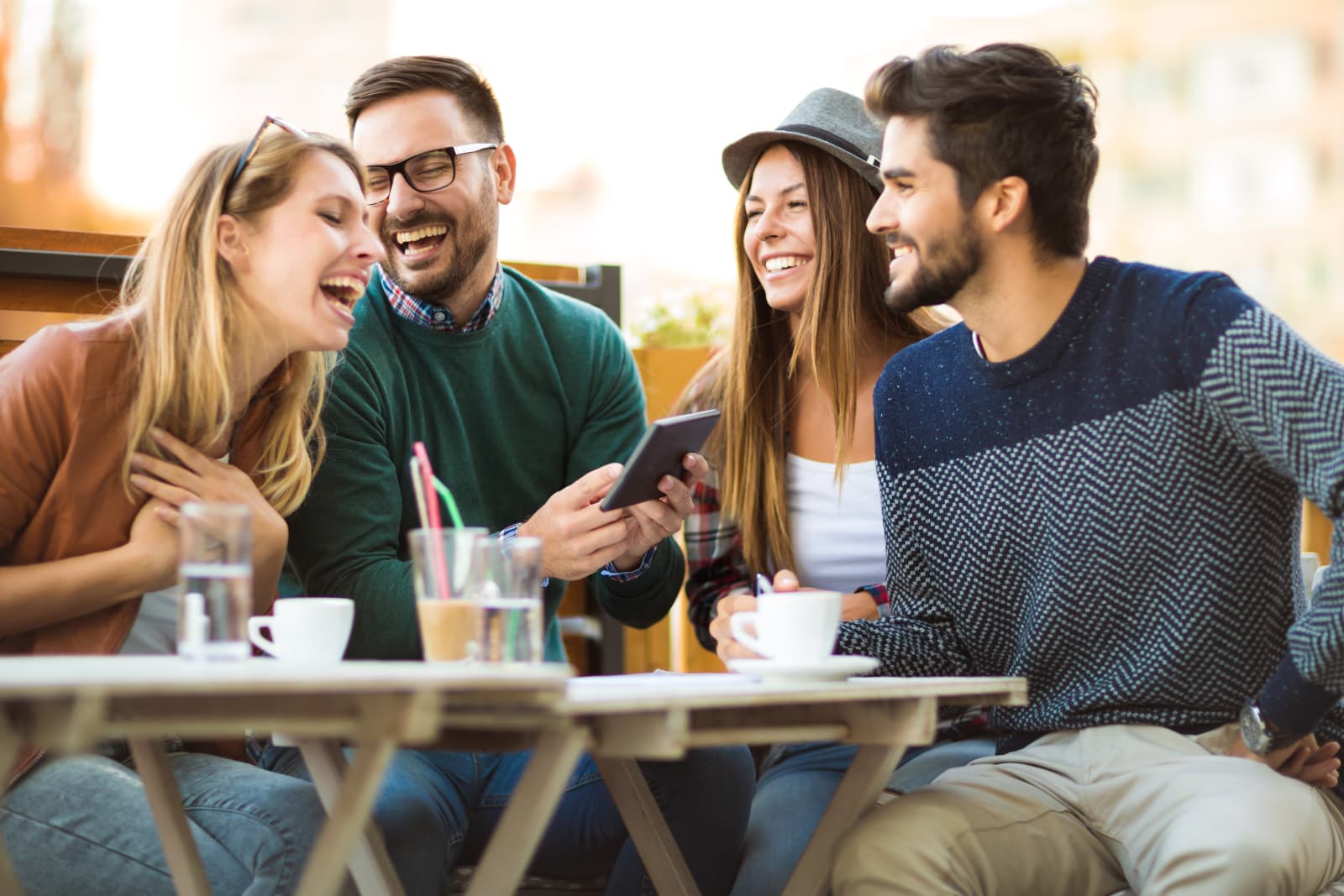 He won’t hide you or what he feels for you or how much he wants you.

His friends will know about you, his family will be wondering who’s the girl that stole his mind and heart, and he won’t be ashamed to answer the question.  If he is powerfully attracted to you: 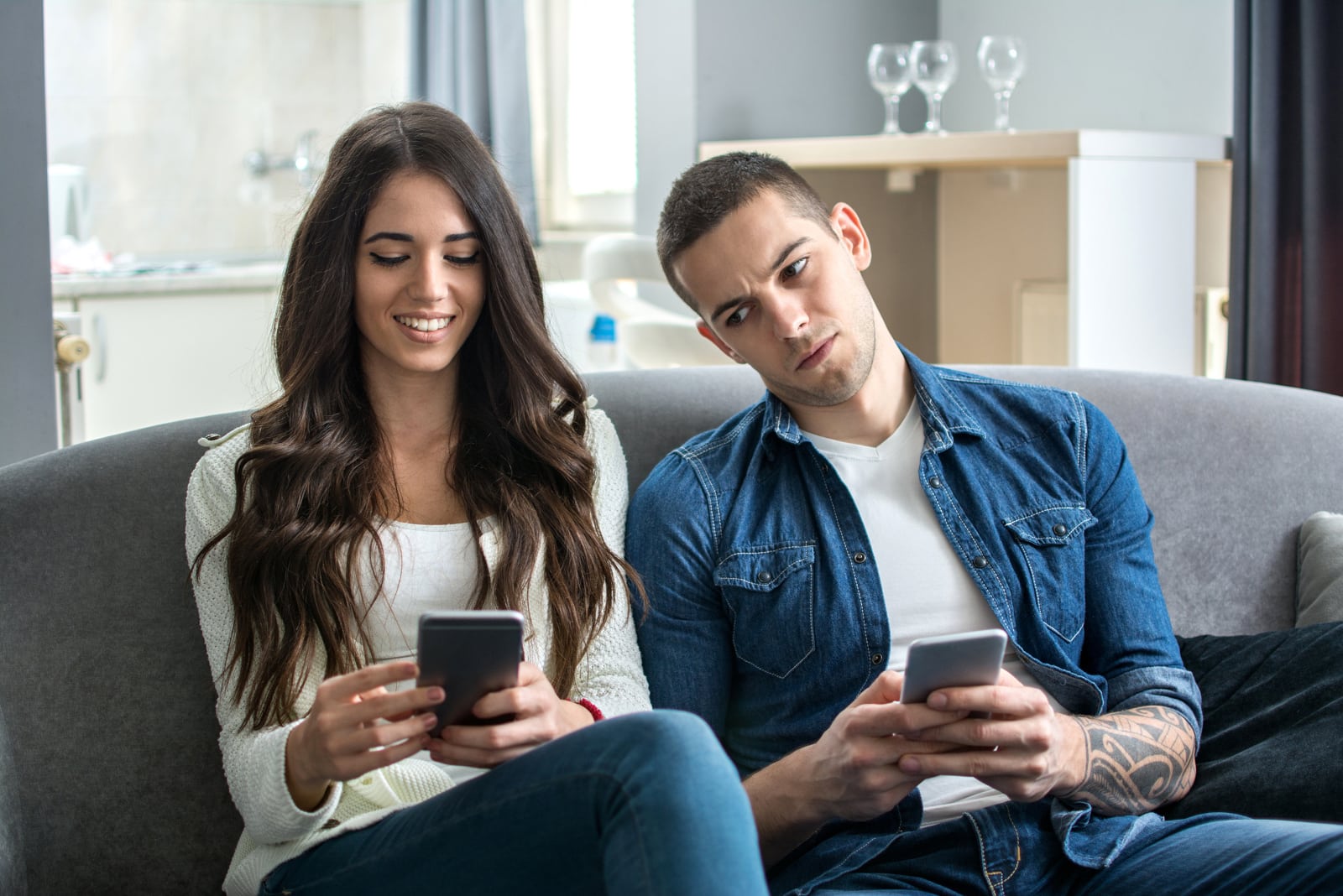 He’ll show slight signs of jealousy. If his attraction is powerful, he’ll want to know who you are going on a date with.

He’ll be interested to see if there are some men that are still possibly in the game and he’ll remember them.

But be sure to notice, innocent jealousy might speak volumes about his attraction, but when there is too much jealousy, you might have a problem. 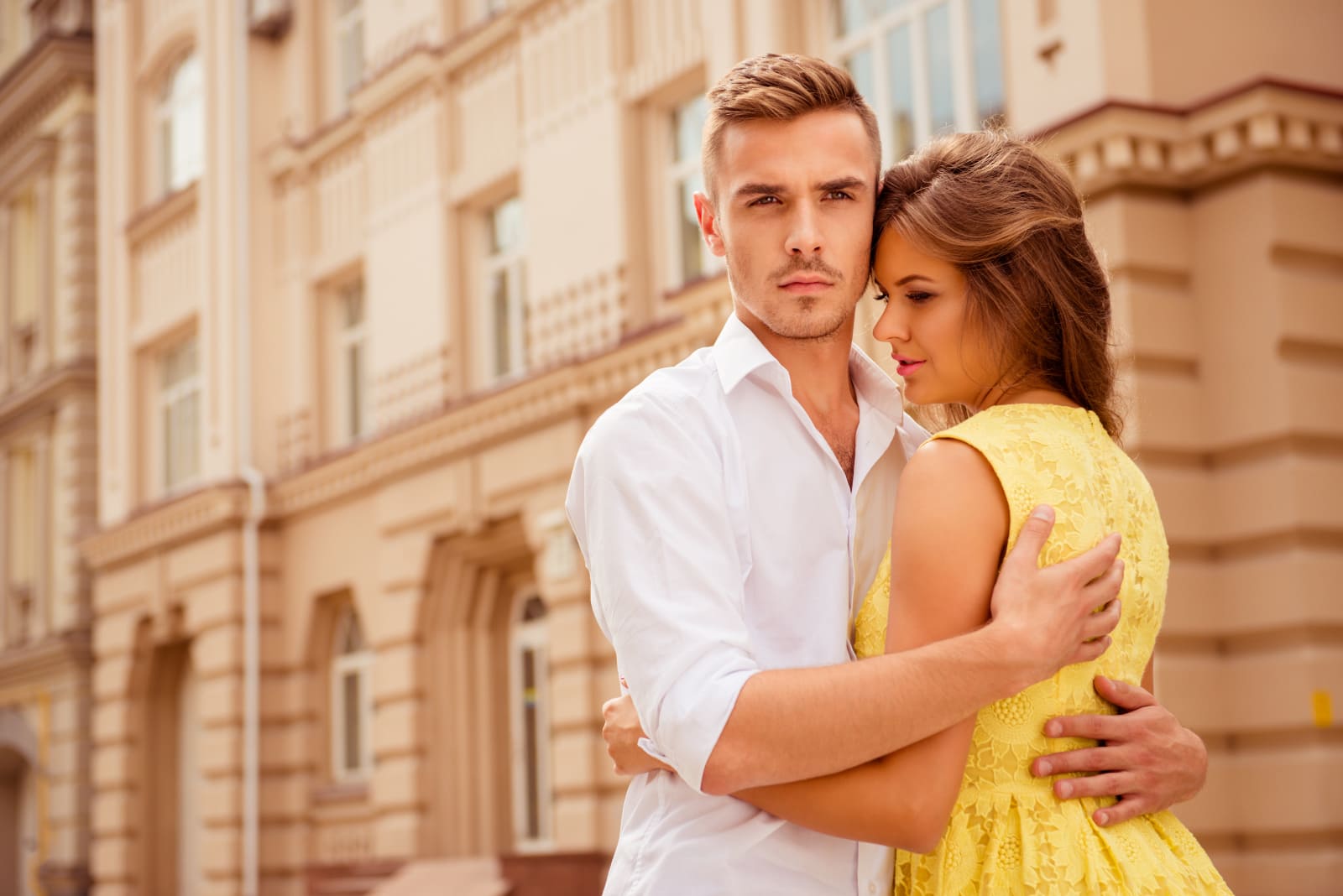 Being protective over you is something that comes naturally to him.

It might be that some men have this inborn towards any kind of woman, but his need to protect you will be shown in a different way.

By the level of care he shows you, you’ll be able to tell if his attraction is that powerful or not.

He’ll be a better version of himself. 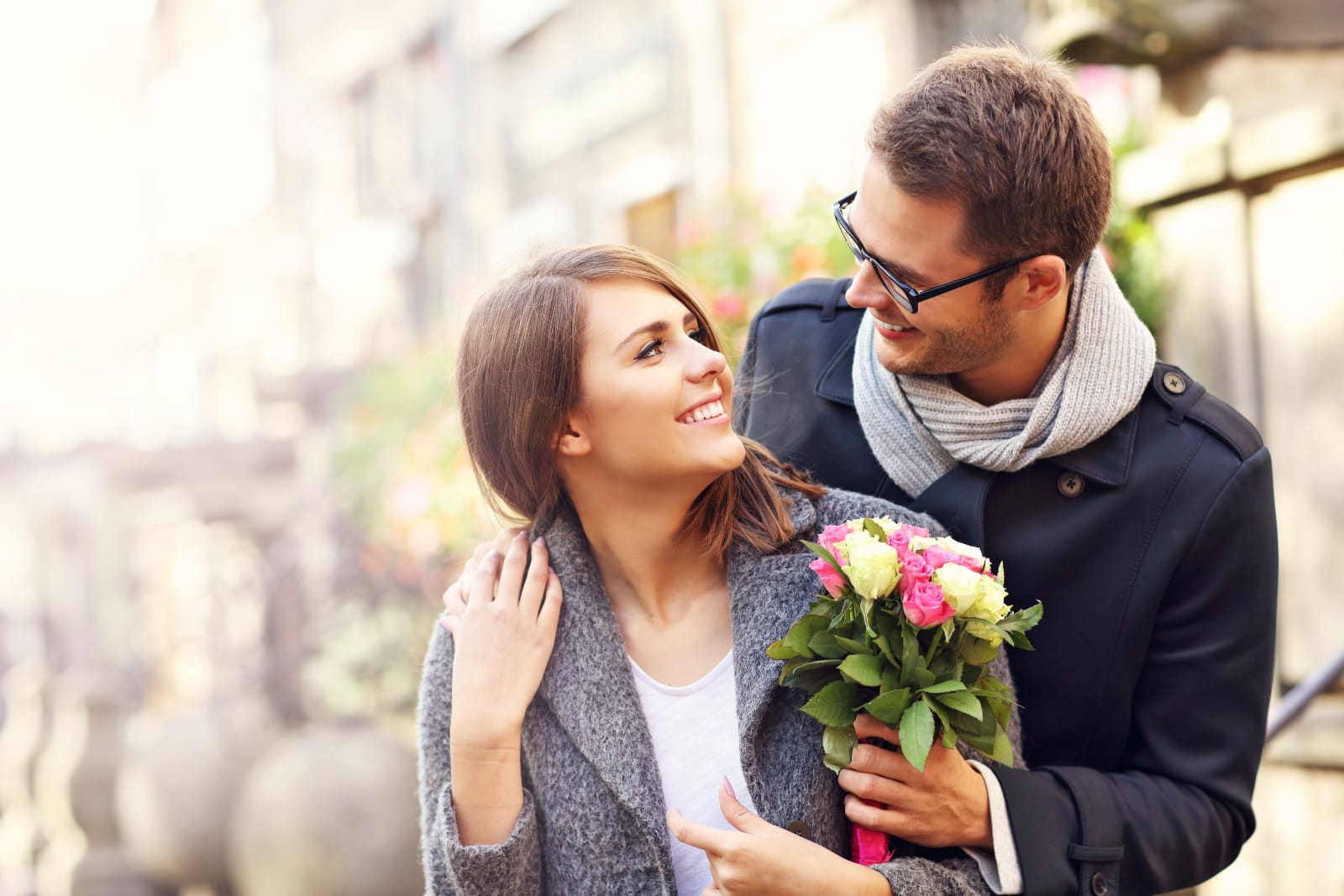 He’ll do everything in his power to make you chose him and stay with him.

This is the ultimate sign of a man’s powerful attraction. See also: 8 Powerful Signs Of Man’s Breath-Taking Attraction 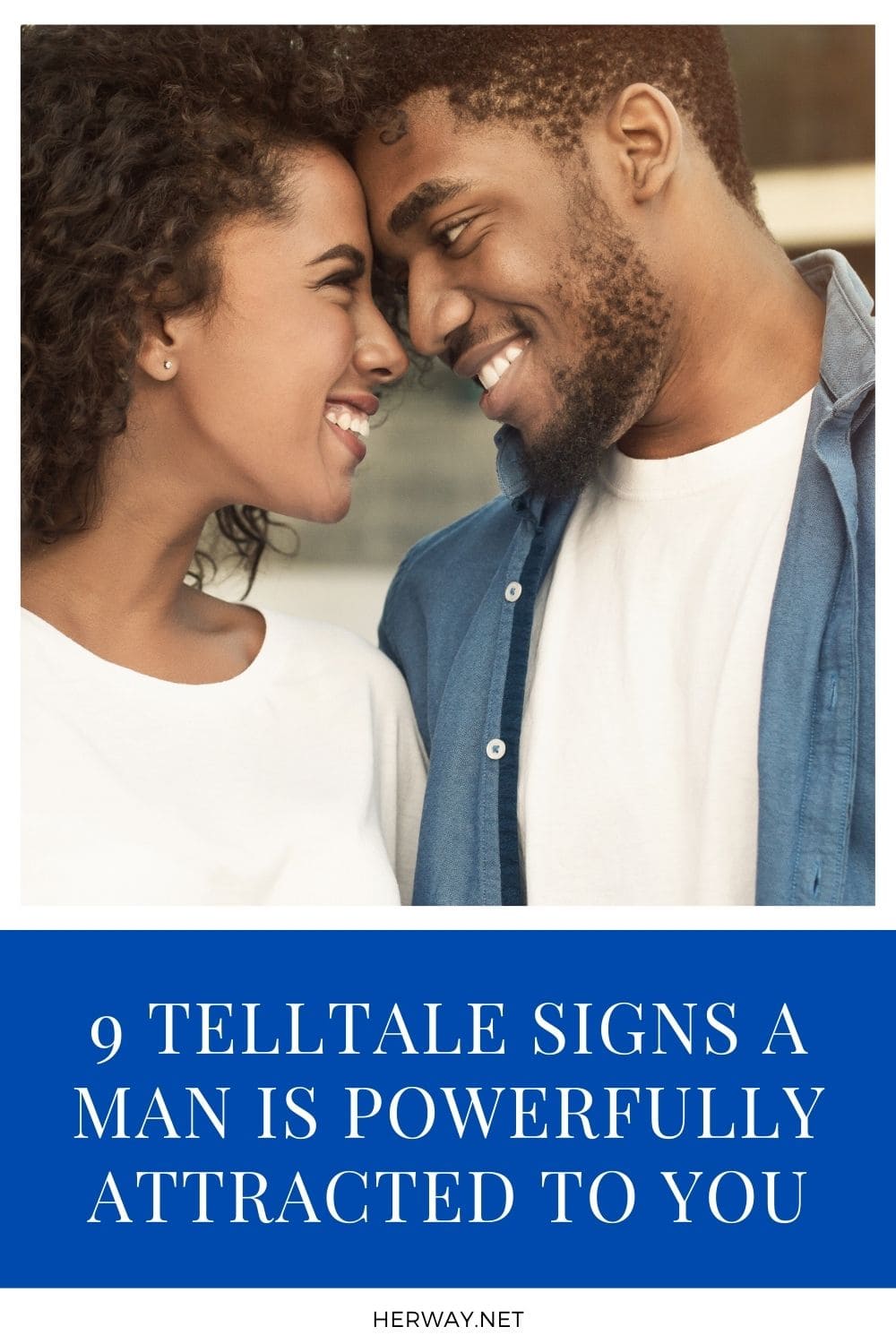