By now, I think we all know what a narcissist is, right? It’s the type of person who only cares about themself (to say the least). They are so self-absorbed that they lack the basic human trait of empathy.

Without empathy you’re left with a shell of a human being, not being able to feel the pain of others, so they are very likely people who use the emotions of others to manipulate them.

That’s why we have the term ‘narcissistic abuse’, as it refers to the way narcissists manipulate someone’s emotions, to make them feel worthless and to make them think that no one other than the narcissist themself matters.

The worst part about being abused is the way we’re not even aware of it. That’s why I’ve summed up all the small and big signs you’re being abused by a narcissist. 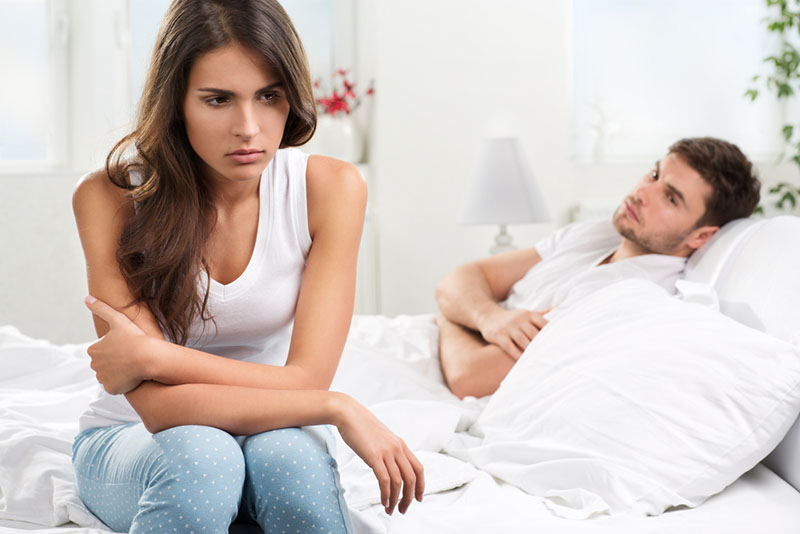 It’s the art of making someone do the things that benefit the manipulator. Sometimes it can even be seen as aggression.

If you’ve experienced manipulation while growing up you might not see it as such.

Sometimes manipulation can even be words of kindness and compliments used as ways to get you to do things he wants.

I think you’ve already pictured a typical situation in your mind: all those times he told you to give him a BJ just because you’re, “The best at it,” or something along those lines. 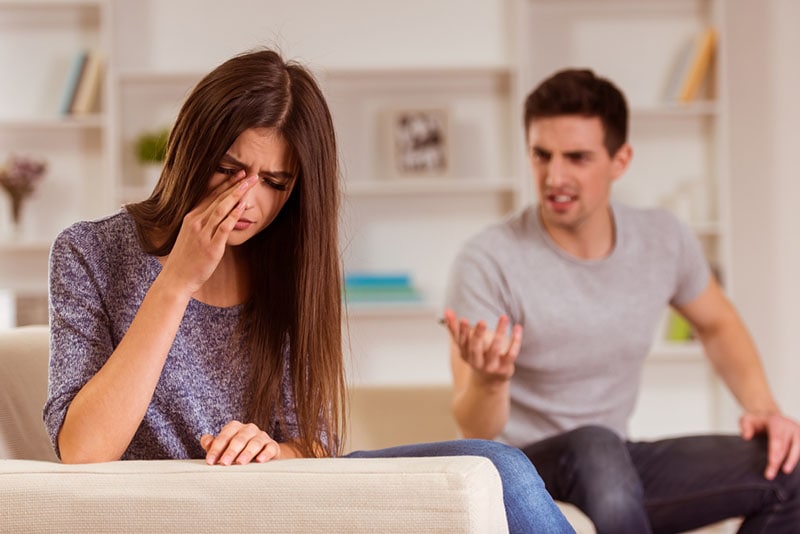 Verbal abuse is the one that leaves us with the biggest wounds, isn’t it? It includes yelling, assuming, bullying, demanding you to do something or ordering you around.

It can also be the use of sarcasm. And keep in mind that criticism isn’t the same as giving feedback!

He might even be calling you names and telling you that you’re not good enough. 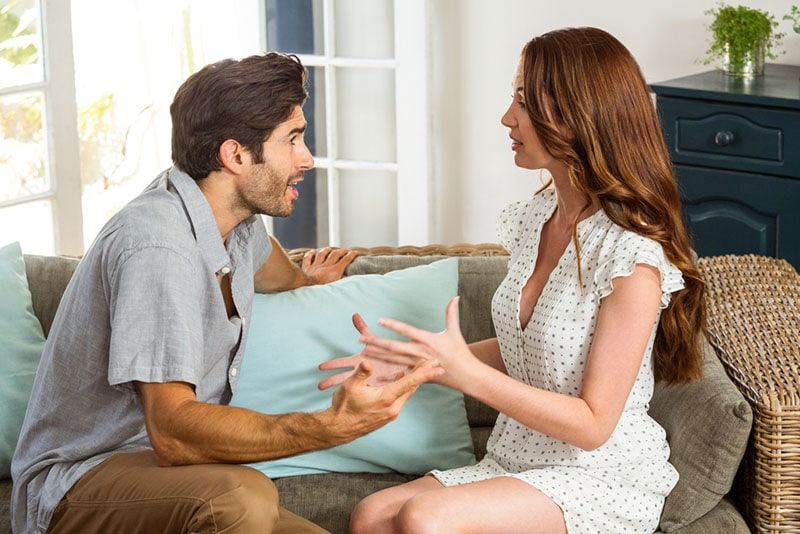 He’s constantly lying to you, telling you how he was out with his friends watching the game but you found pictures of him and some girl making out at a party.

What does he tell you? Lies to make him look good and to not get you angry.

He might even be lying about the little things like where he put something just to see you look for it the whole day while he knows where it actually is.

These are just little examples of what your abuser might be doing. Keep in mind that their ultimate lie is, “I love you.” 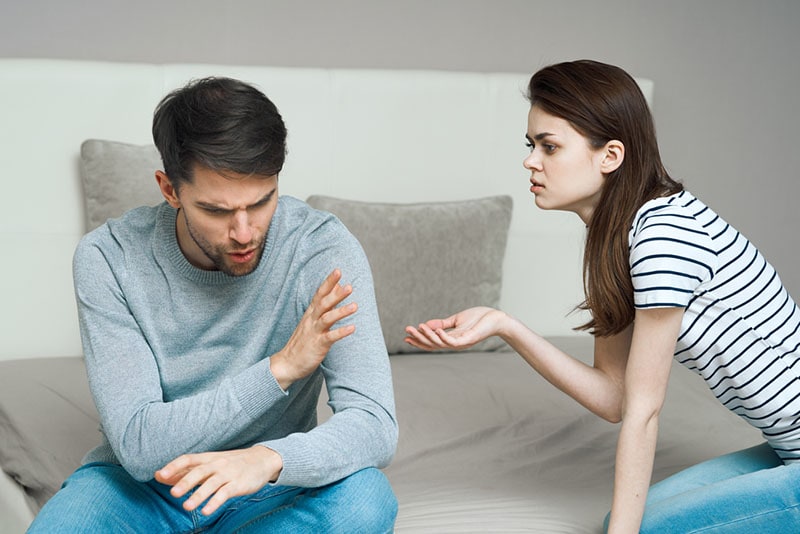 This can include warnings that he will leave you if you don’t do what he wants and if you still refuse he might burst out in anger just to make you feel fear and obligation toward him.

You may even feel guilty for making him angry even though you could’ve saved yourself the trouble by doing it the first time he told you to. 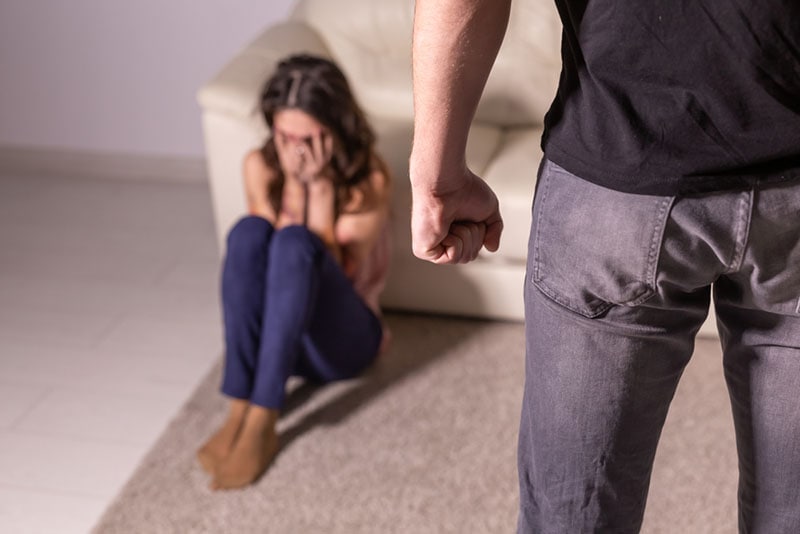 From pulling your hair to blocking your path, it’s all violence, dear. If you disobey him, he might throw your things around and destroy the most precious items you have.

He doesn’t have to hit you for it to be called physical abuse. 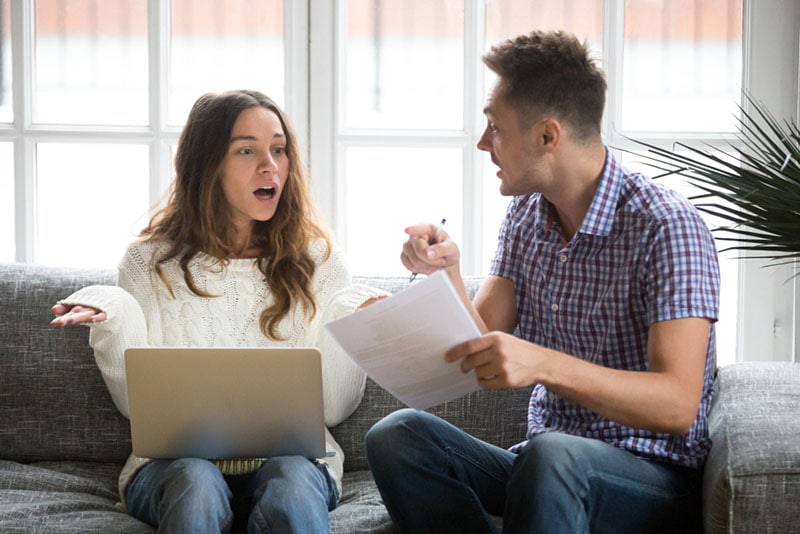 It’s also referred to as financial abuse. If you’re financially above your narcissistic abuser he won’t like it, so he’ll try to make it all even by gambling with the money he took from you or even selling your stuff.

As harsh as it sounds, this does happen. He might even steal money from you if you refuse to give it to him. 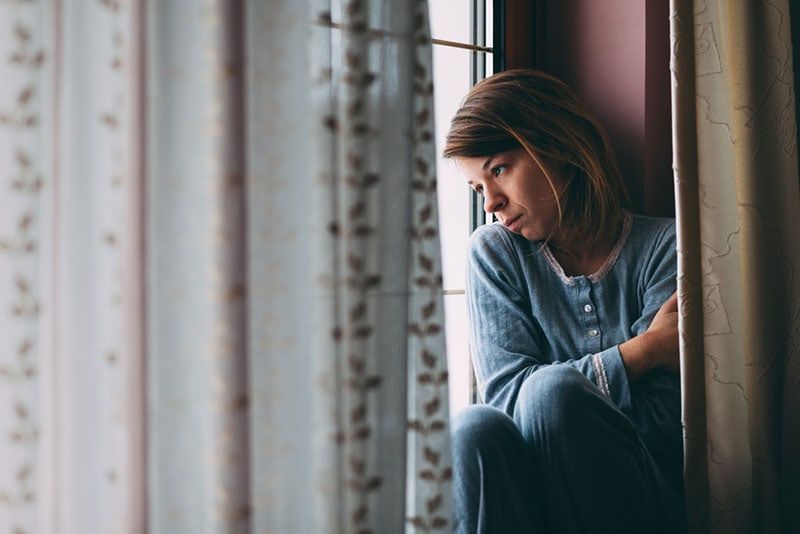 He wants you to stay home at any cost. He isolates you from your friends and family, not allowing you to go outside at all.

He may even use force to keep you inside the house.

Even verbal abuse to isolate you is common – for example, telling you that no one misses you and that you should stay home anyway. 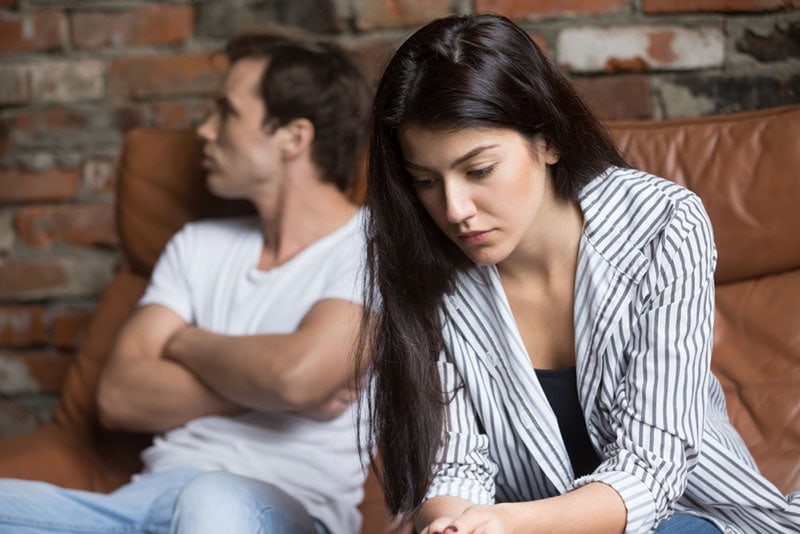 He interferes with your relationships with friends and family, maybe even your work environment, to make you remember who has the ‘upper hand’ or for the purpose of revenge.

Isn’t this a huge red flag for you to run away? 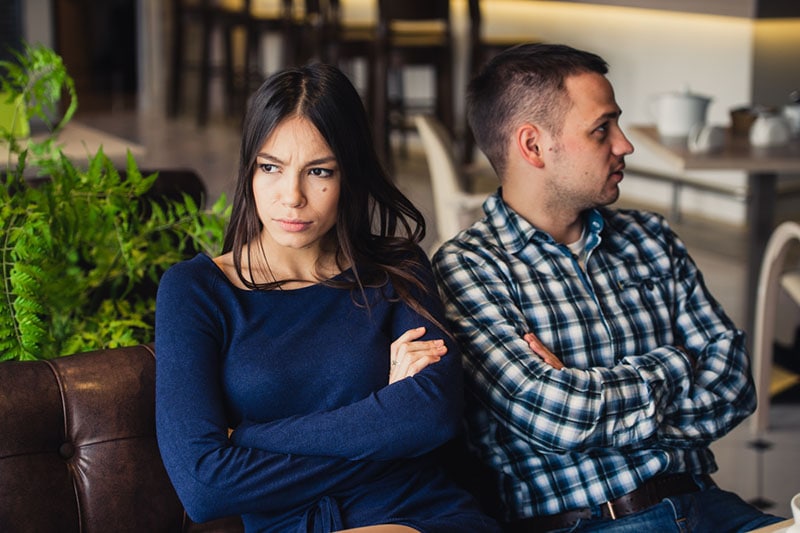 All he does is look at what he wants without ever caring about your emotions and what you want. Sound familiar?

He’s simply taking advantage of your kind heart and the fact that you love him to make you do everything he asks you to.

The sad thing about all of this is that you’ll know it’s happening when it’s too late. You can’t change him.

Narcissistic behavior happens in a continuum. He won’t ever feel responsible for your tears and may even laugh at your emotions.

There are a few narcissists in this world who may feel a bit of guilt for their actions, but they are very rare.

So why even bother with them? Know your worth to know when to simply walk away. 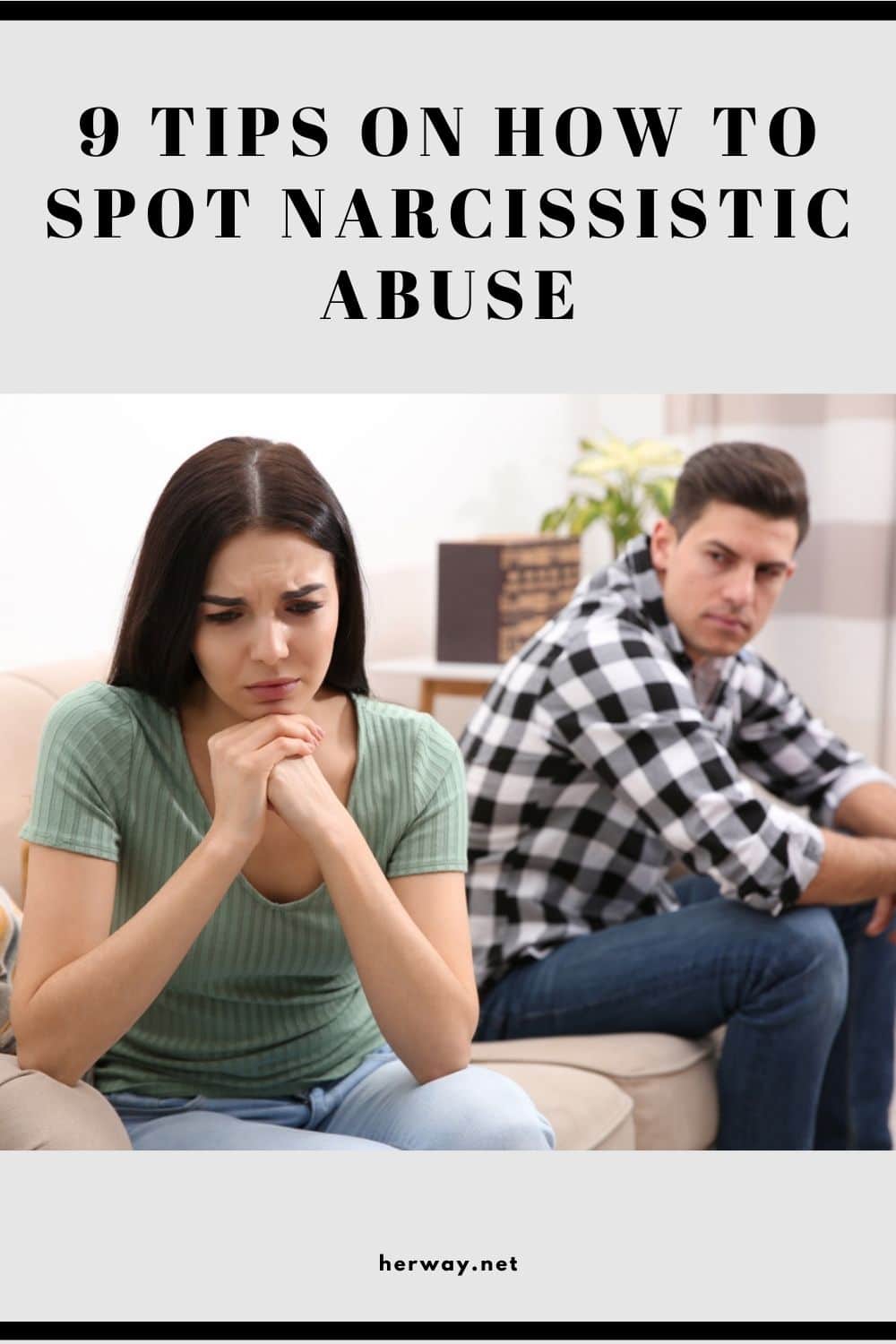 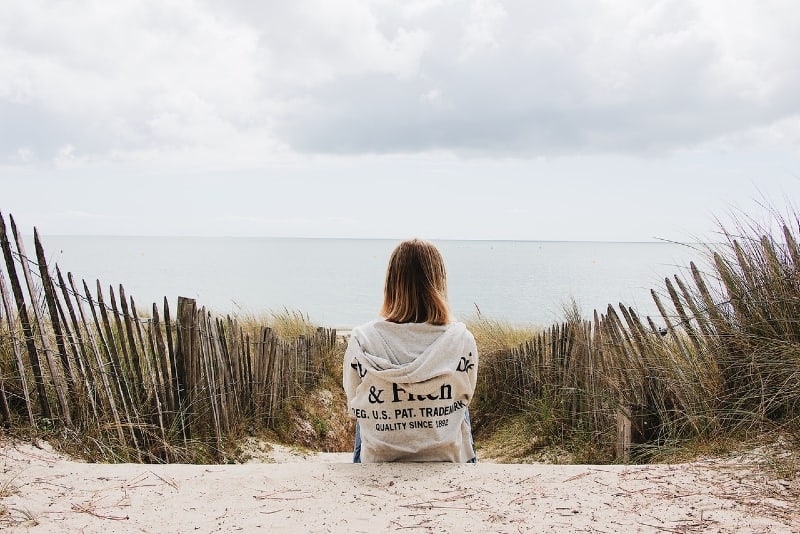 A Narcissistic Abuse Survivor Writes A Message Everyone Should Read

A Narcissistic Abuse Survivor Writes A Message Everyone Should Read