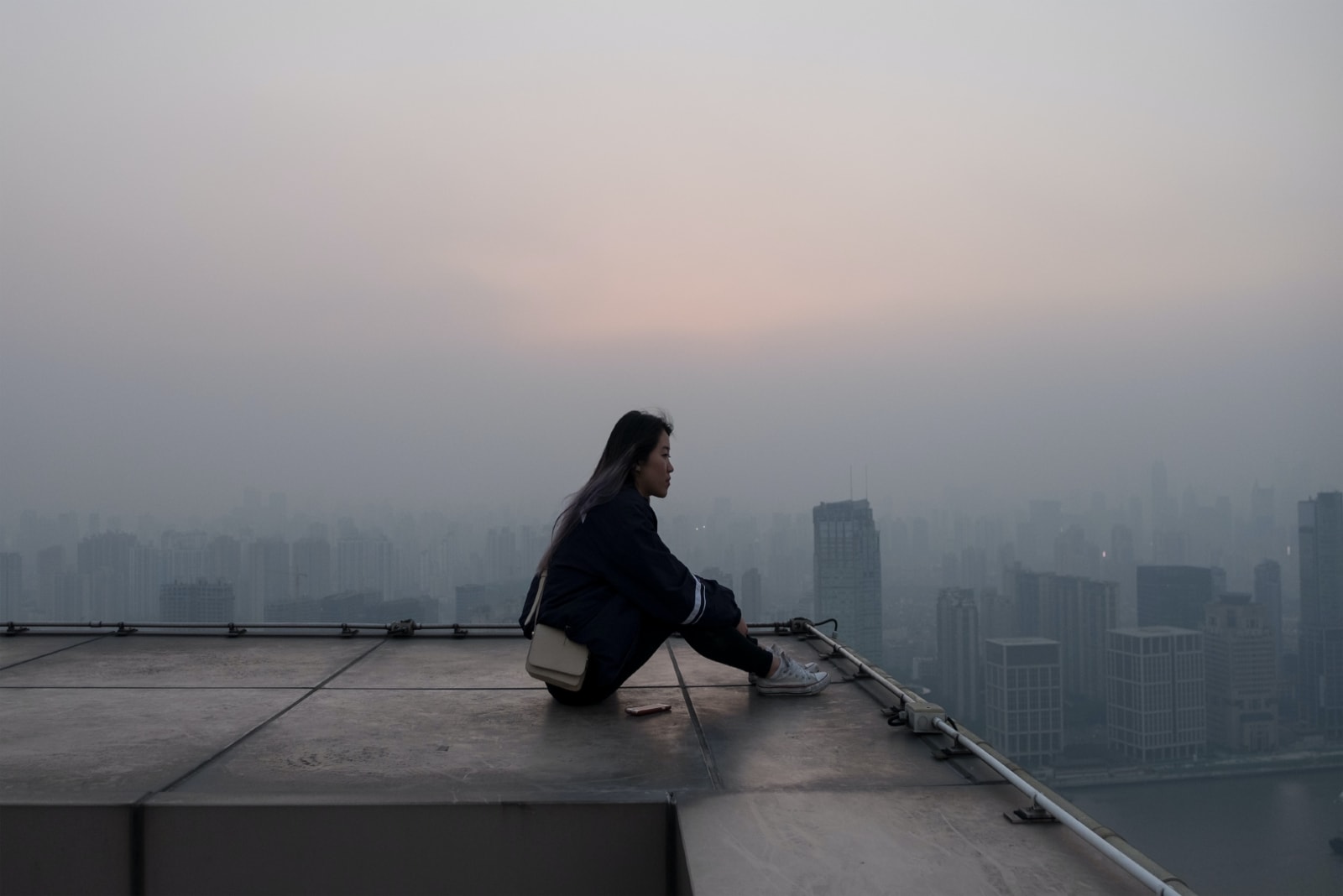 Have you ever been betrayed by someone you loved with your whole heart? Were you ever hurt by a person who promised and swore never to betray you?

I know, it sucks being betrayed by the only person you were completely sure would never hurt you. I think it’s the worst feeling ever.

It bruises your soul, wounds your heart… In a way, it leaves some marks that change you completely and forever.

It leaves you with a fear that the same thing could happen again, that other people will hurt you the same. 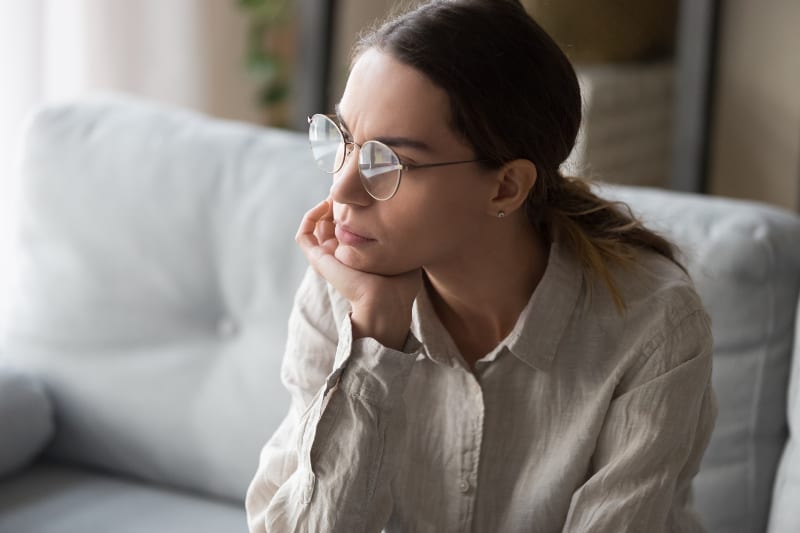 It shakes your faith in people and makes you think about how you should never again allow anyone to get too close to you.

However, if a person you love the most betrays you, you must be stronger than that and rise above it. The only way you’ll succeed is if you remember these following things. 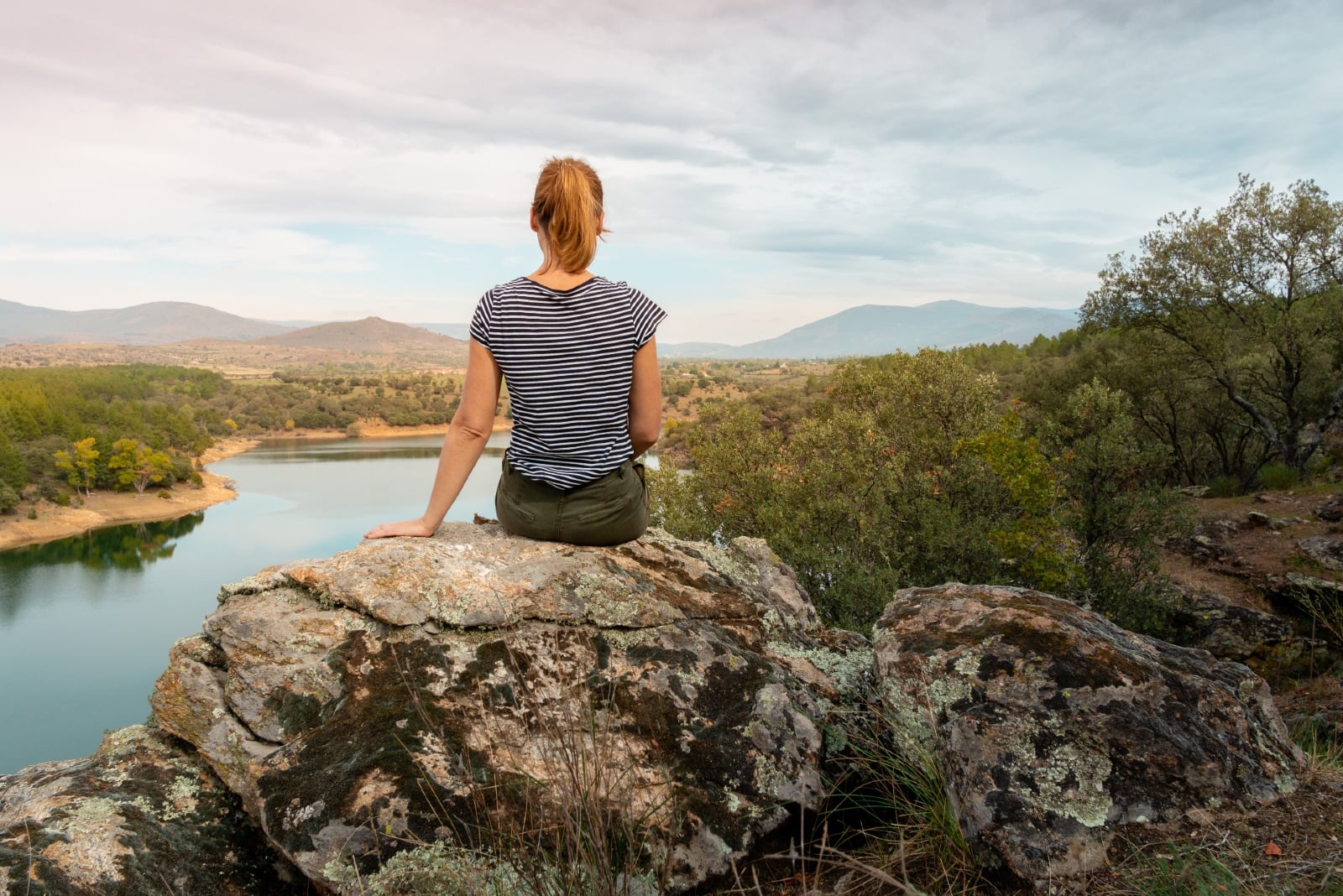 That person will probably try to manipulate you into thinking how it was all your mistake, but you must remember that it’s not. It can’t be your mistake.

You trusted someone you loved with your whole heart and who made you think that they would never do anything that might hurt you. 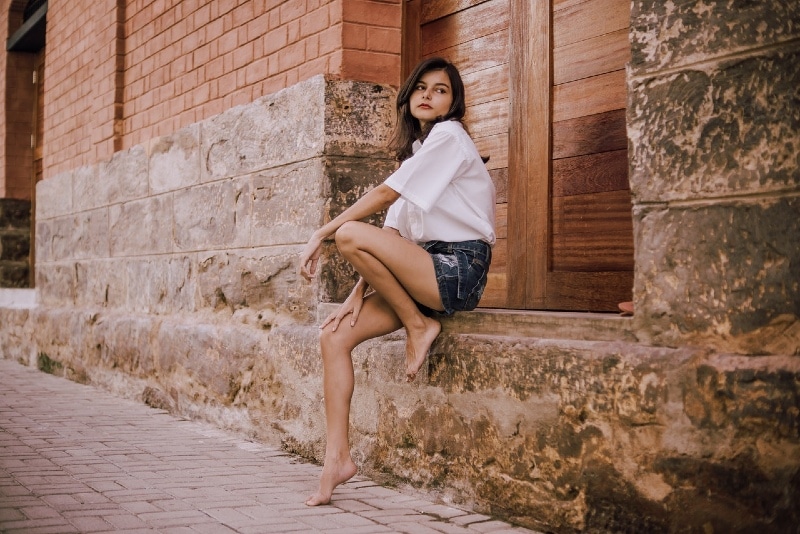 That person broke their own words and that’s their mistake for which they’ll repent of later, trust me.

Accept that some people aren’t who they seem to be… 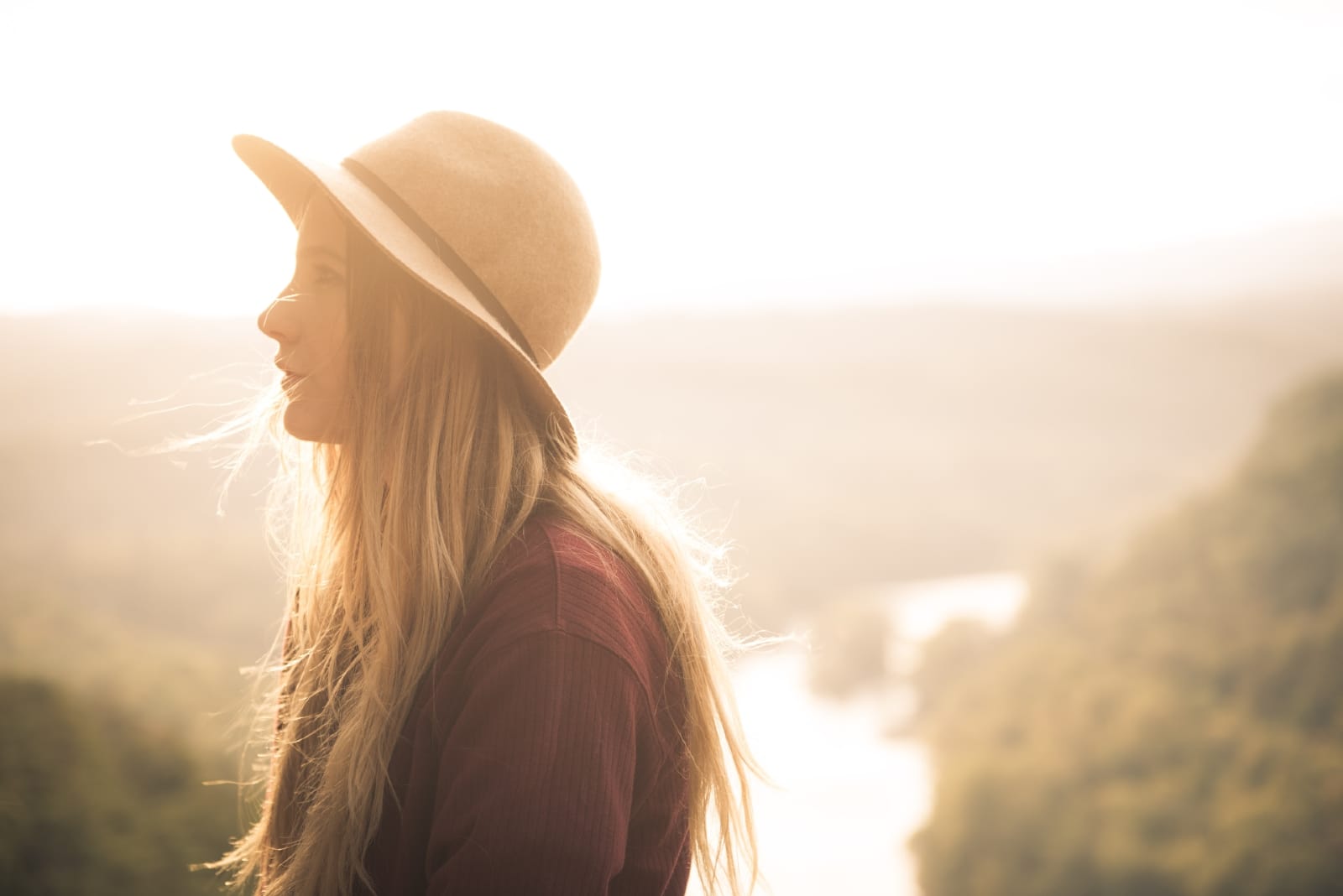 There are so many great, Oscar-worthy actors amongst us. Many people aren’t what they seem and we have to be careful all the time.

No matter how much you trust someone, don’t forget that there is always a risk of being hurt by that person. Sometimes, you can even spend years with a person and find out that they aren’t what they seem like at all.

… Fortunately, those kinds of people aren’t meant to stay in your life 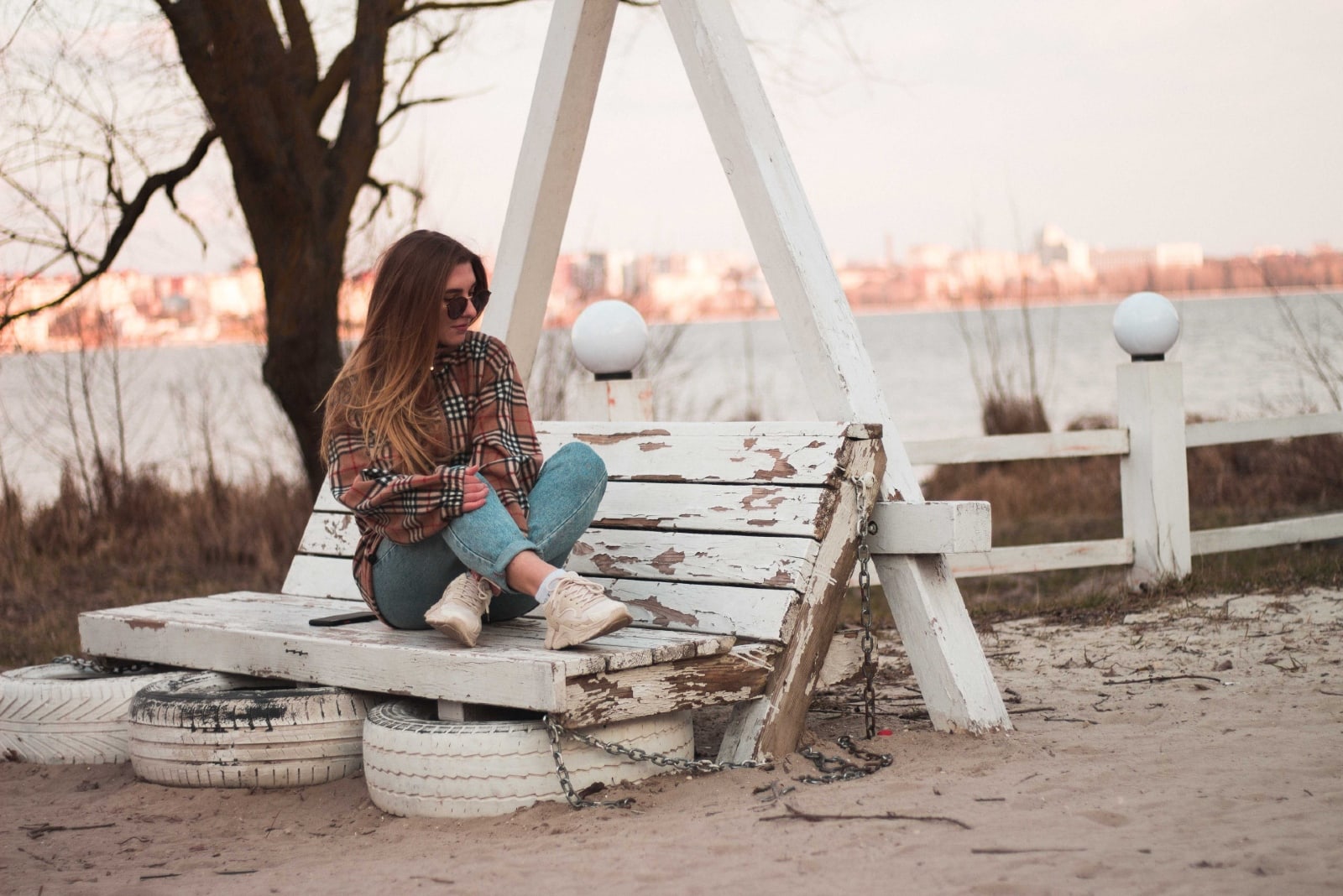 However, it is also a sign from God that the kinds of people who hurt you in such a way were never meant to stay in your life forever.

That person was there as some random passerby who was meant to come into your life, learn you a lesson and leave it forever. 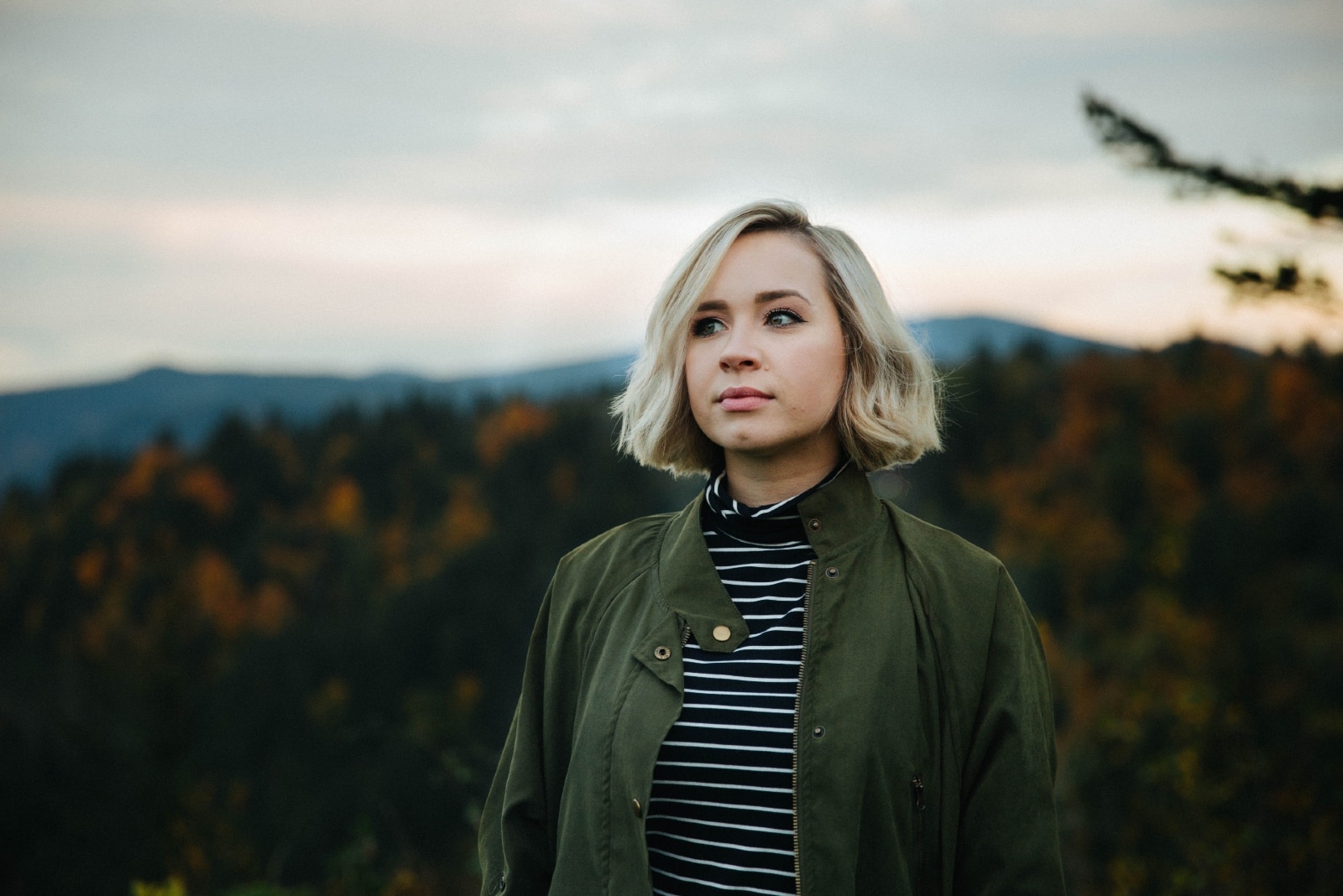 Right now, you may be conspiring an act of revenge. You think about how that will make you feel better and move on faster.

I hate to break it down for you, but seeking vengeance won’t help you. It’ll only deepen your pain and you’ll probably regret doing it later.

You aren’t like that person who hurt you. You have a pure heart unlike them and that is preventing you from hurting them.

Turn it into a valuable lesson and learn something from it 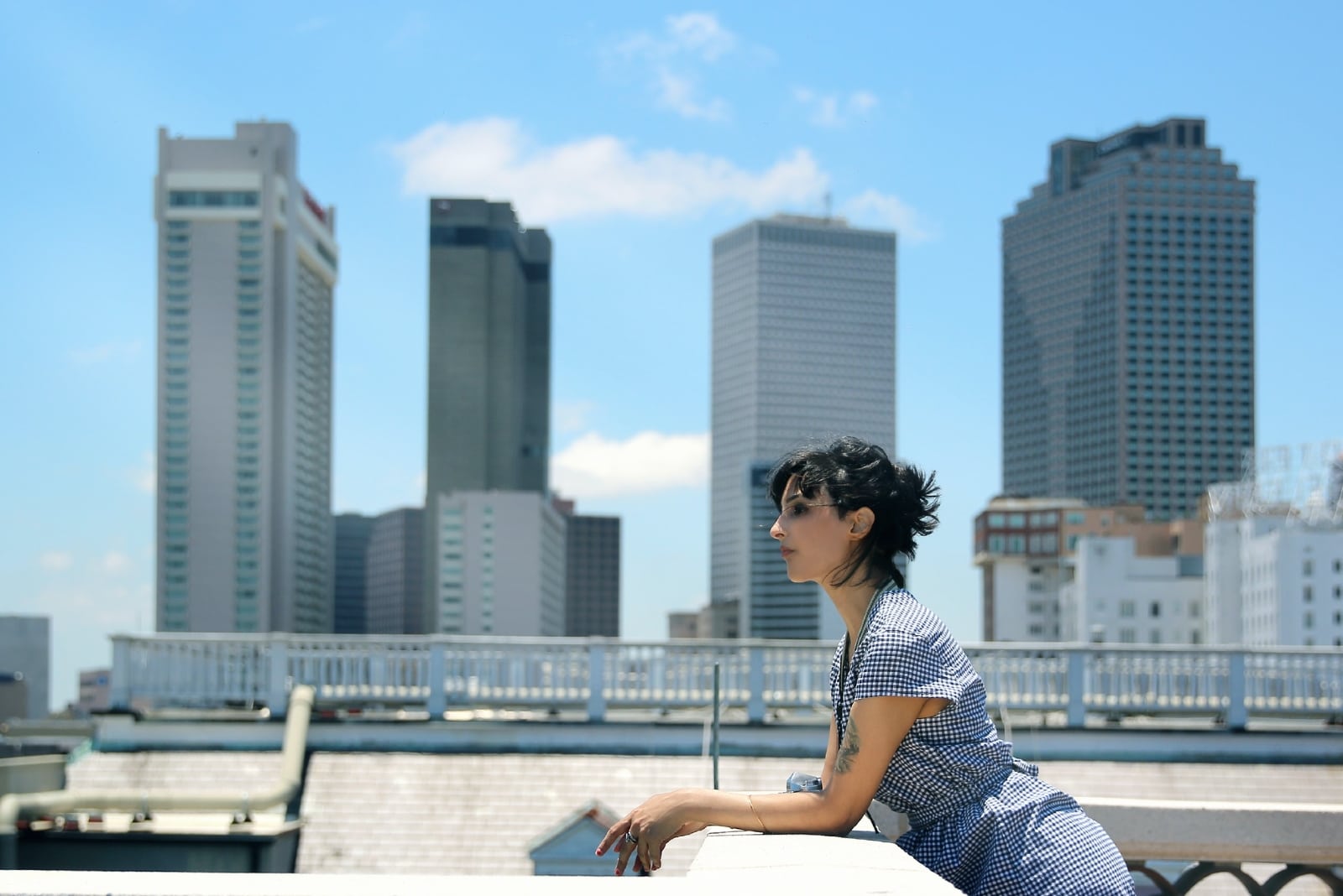 Look at it all as a huge lesson. Try to see that person as God’s way of making you learn that you mustn’t trust people easily.

It is His way of showing you that just because you would never be able to hurt anyone intentionally, there are other people who would.

It’s just His way of saying that person isn’t good for you and making you realize that you need to remove that person from your life once and for all. 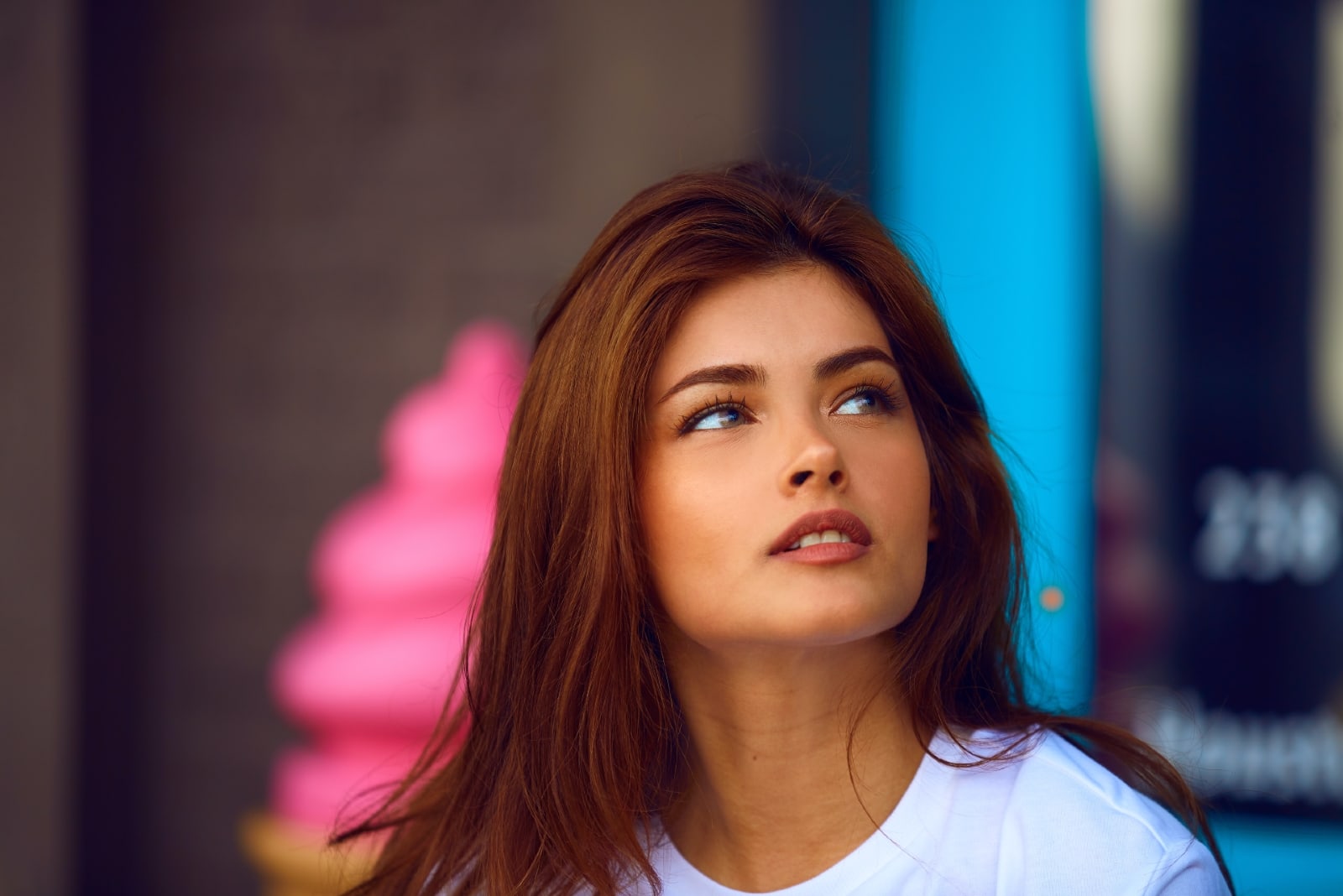 This doesn’t mean that you shouldn’t trust anyone else ever again. That would be a huge mistake because there are still so many good and honorable people.

There are still people who deserve to be trusted completely, people with good and kind hearts who could never hurt another human being. People like you… 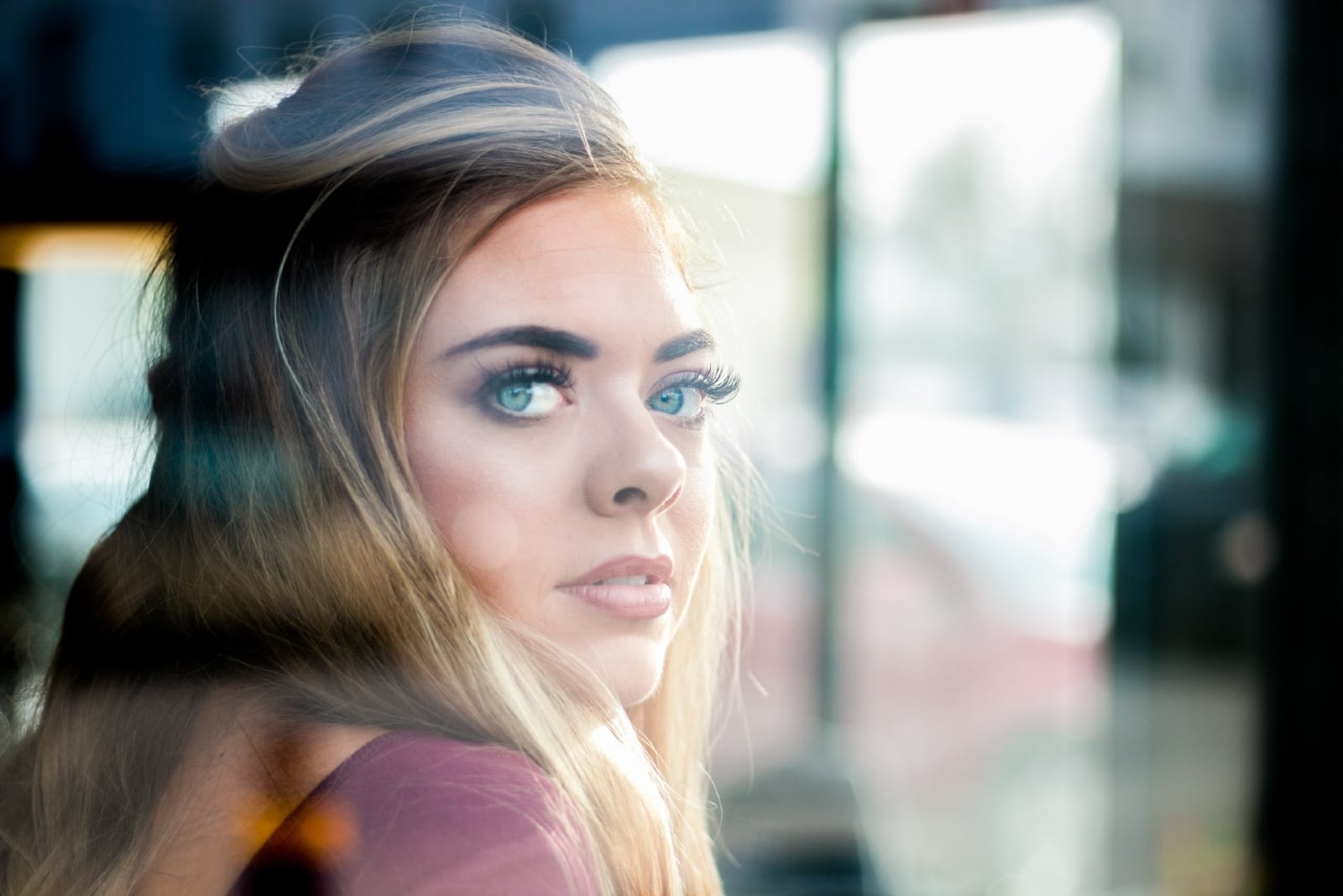 You might be thinking right now how you’ll never be able to overcome this. I know it’s so difficult to understand.

I know how hard it is to make your heart understand that a person who broke it was actually the one it was beating for.

But, with time and with faith in yourself, you’ll be able to move on. You’ll never be able to fully heal, but that’s okay because it’ll serve you as a great reminder for the future.

Pour your heart out to your best friend 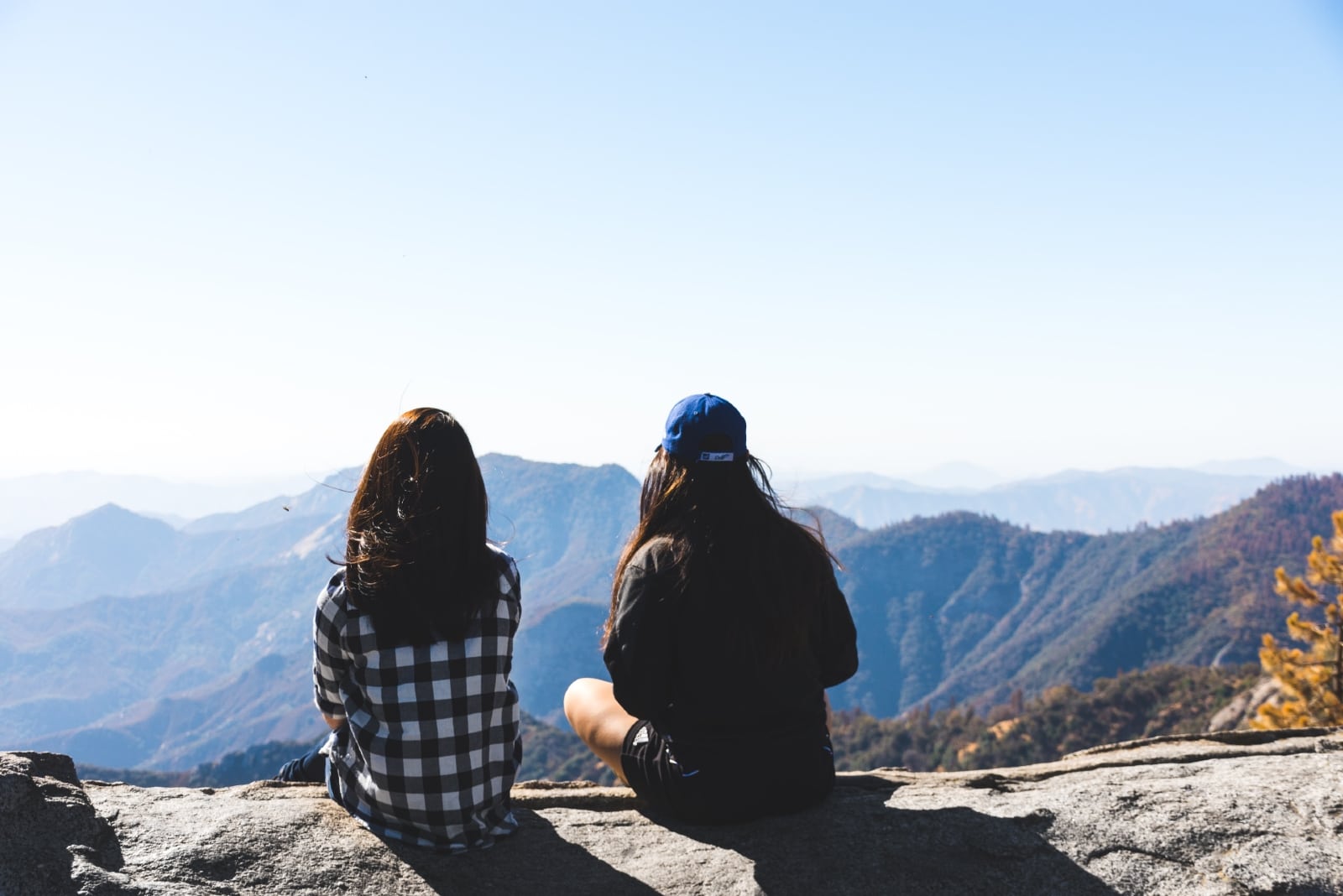 You shouldn’t go through it alone. Find a shoulder to cry on because there will be a lot of tears for sure. And, there should be because I know how much it hurts.

Talk with your best friend or a person you trust the most. That will be the best healing therapy. There are still so many people who deserve to be in your life, and they’ll show you that you aren’t alone in all of this.

They will never allow you to go through this all alone. 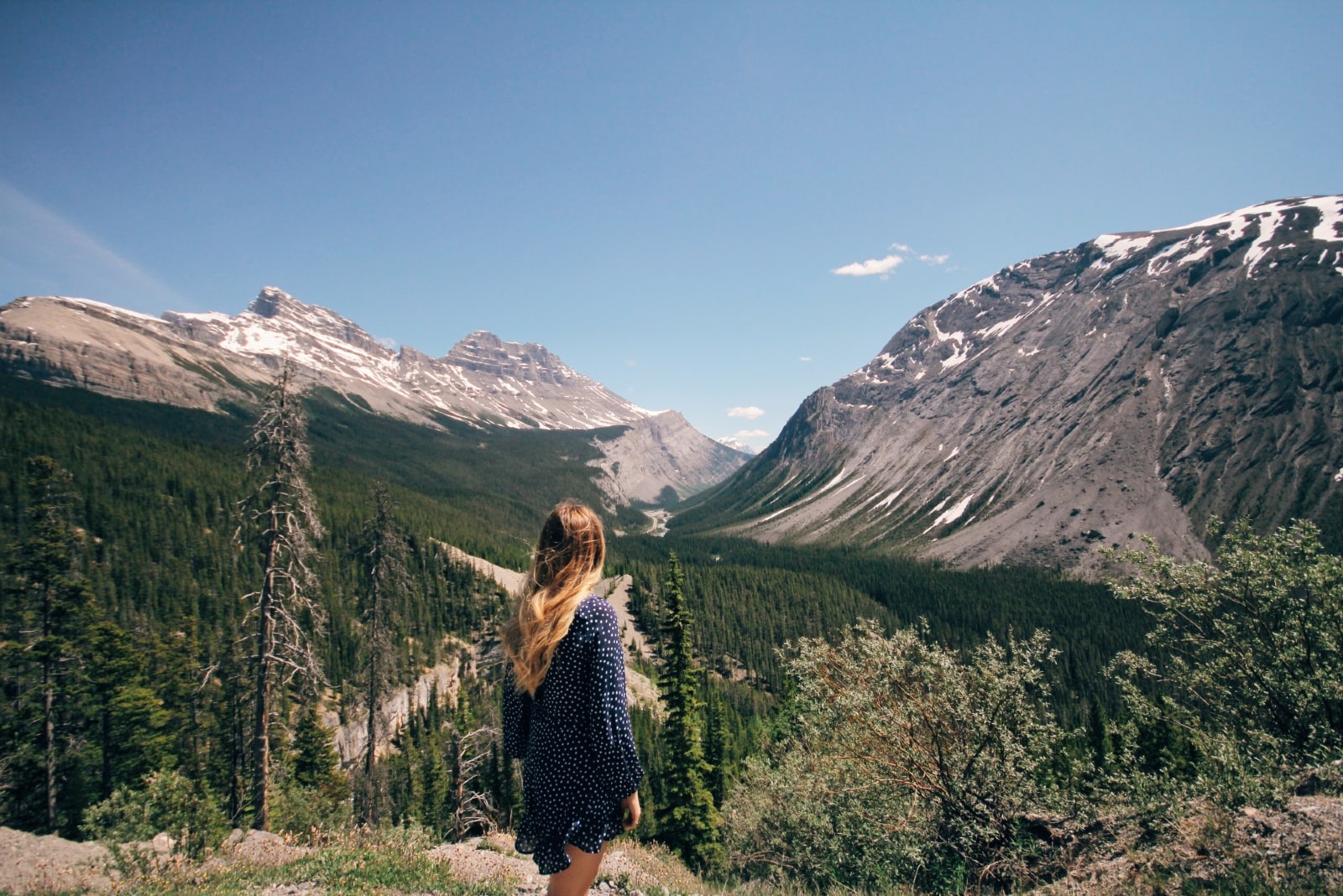 This may not seem as simple as it sounds, but in fact, it is. You’ll never be able to forget and leave it all behind until you forgive that person.

Remember, you aren’t doing it because of them, you’re doing it to get the closure you long for. You’re doing it to close that chapter and to finally move on with a new, so much better chapter of your life. 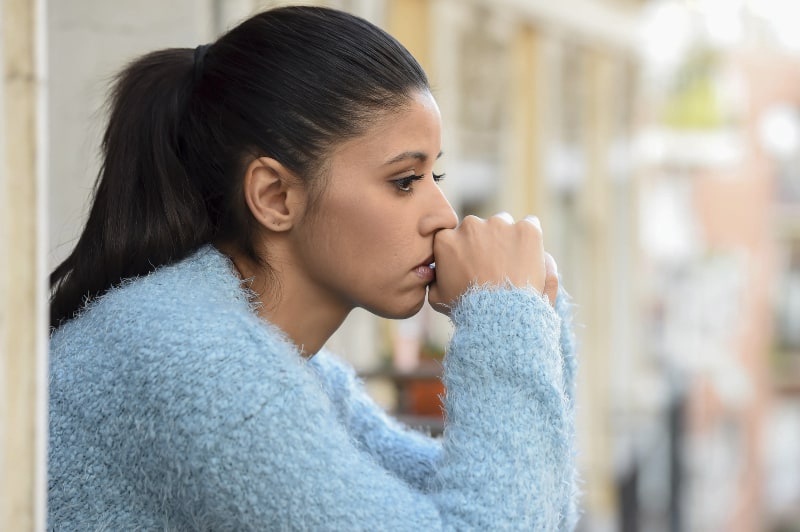