Yes? Then you’ll get me. Other people who haven’t been through it will never be able to sympathize with us, and there will always be judgemental looks.

It’s okay. In the beginning, it was so difficult for me to go outside and to confront people, but I learned how to live with it. I still get those awkward judgemental looks, but the thing is that I don’t care anymore.

Was it a mistake? Did I hurt innocent people who didn’t deserve it?

Yes, and unfortunately, yes again. It was the biggest mistake of my life. But still, I’m so thankful to God for that temptation because later, it turned out to be the most valuable lesson of my life.

I hurt others, but the person I hurt the most was myself.

Fortunately, I gathered the strength to forgive myself and understood some of the most valuable life lessons that this experience taught me, and with the help of it, I finally moved on.

Contents show
1 Mistakes are a part of life too
2 I must forgive myself for loving the wrong man
3 All men aren’t the same
4 I’ll never trust a man’s words again because their actions are what really counts
5 I’ll never again allow other people’s opinions to bother me
6 I forgive people who hurt me, but only to get the peace I deserve
7 Karma is on my side
8 I deserve to be someone’s only choice

Mistakes are a part of life too 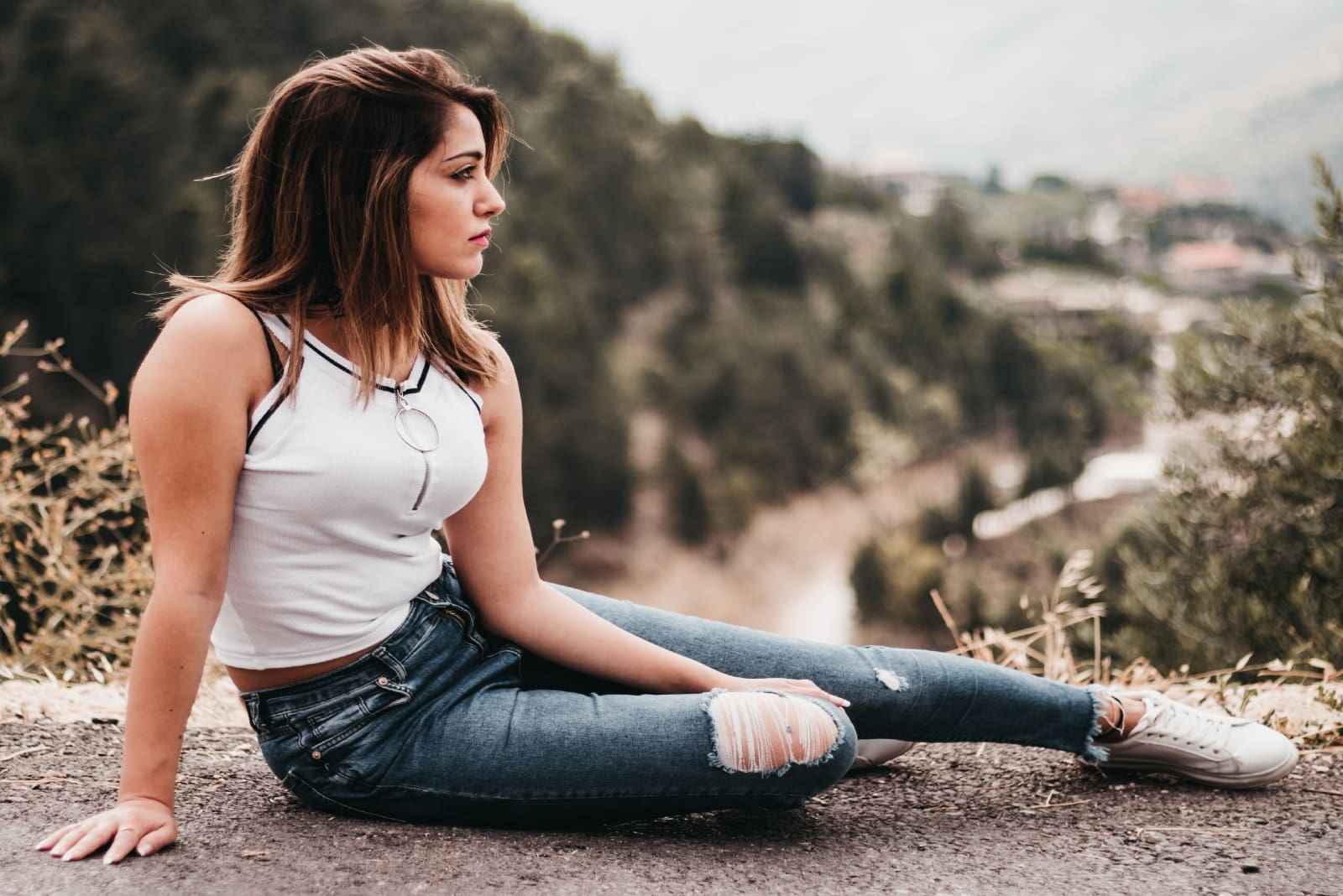 Yes, I made a mistake. So what? We’re all human, and we all make them. The important thing is what we learn from that mistake and if we ever make it again.

I learned my lesson. I will never do it again because I know how painful it was, how many people it hurt, and the consequences I was left with.

Most importantly, I’ll never do it again because I know I’m so much better than that.

Should I let that one mistake ruin my entire life? No, I shouldn’t, and I couldn’t accept that. I regret it, and only I know how much I suffered because of it.

I repented sincerely to God, hoping He’ll forgive me too, and I left it all behind. I accepted it as a mistake and moved on with my life.

I must forgive myself for loving the wrong man 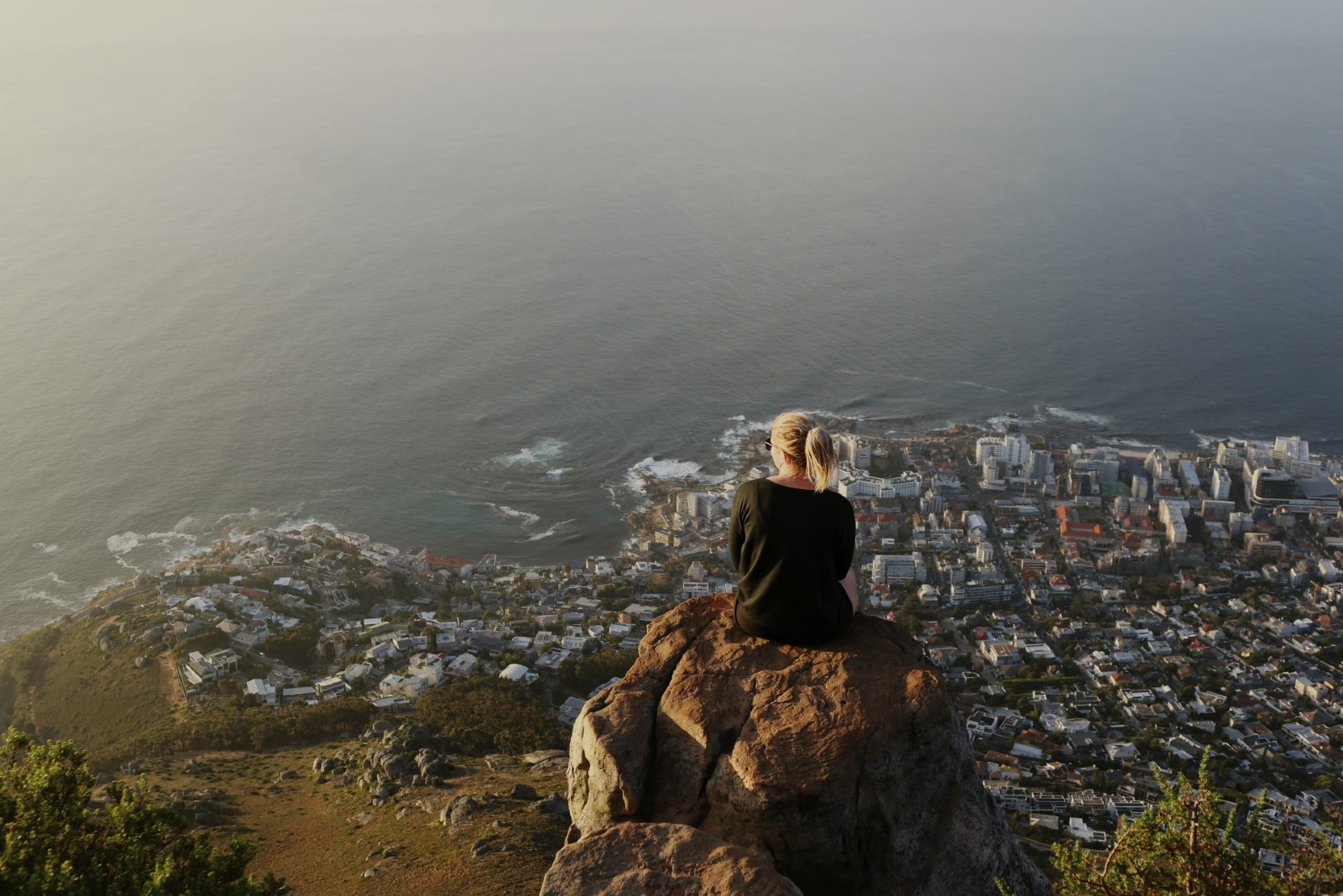 It wasn’t my fault that I didn’t know he was taken when we met. I fell sincerely in love with that man, and I only wanted to be loved in the same way.

See also: To The Woman Who Read The Message I Sent To Her Husband

All men aren’t the same 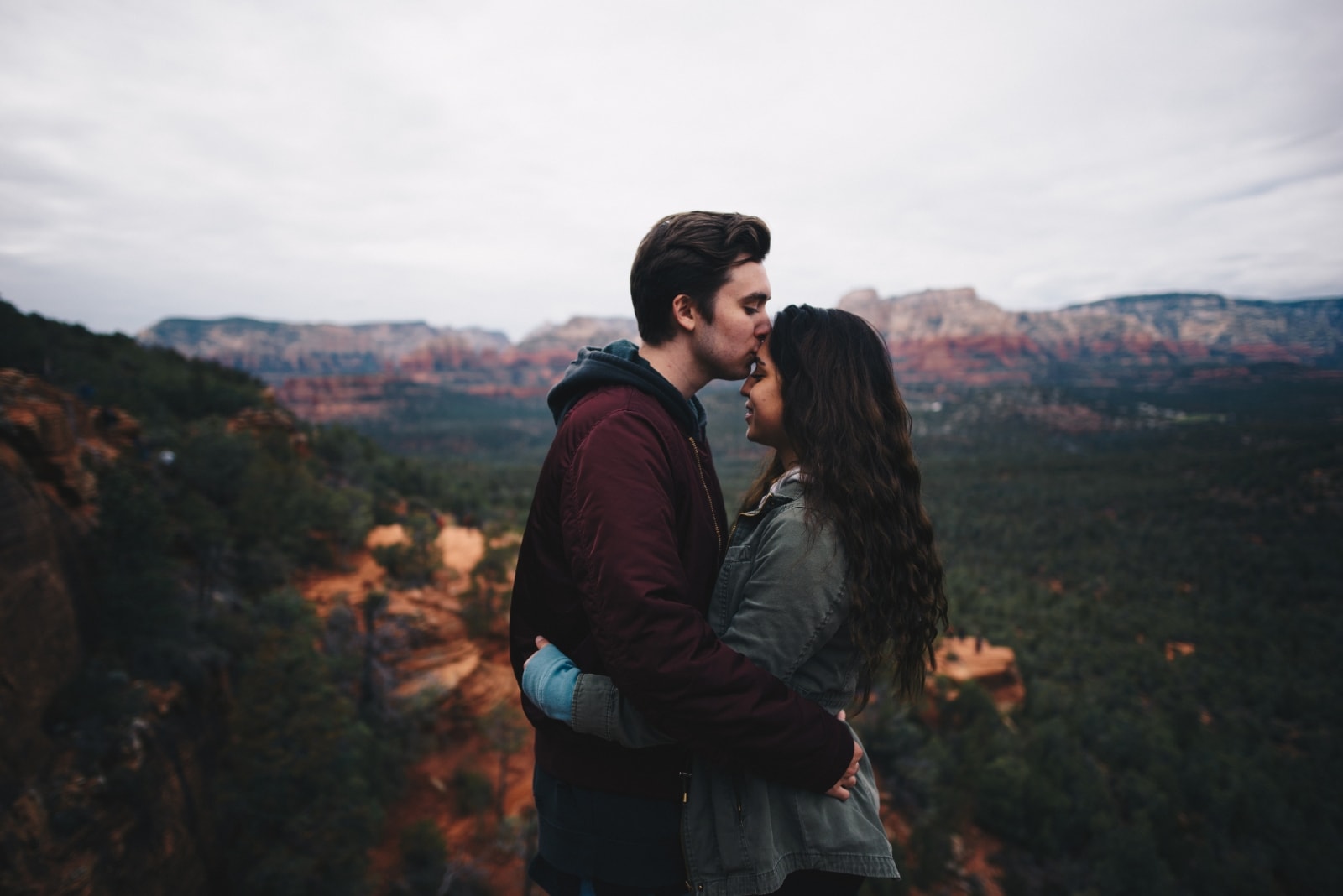 Even after this awful experience, I know that all men aren’t the same. To be honest, in the beginning, I didn’t even think that way.

I locked my heart and promised myself that I’d never again allow anyone to find the key to it. But now, I realize that it would be unfair.

I deserve a man who’ll love me honestly. My heart is unlocked again and waiting for the right one. 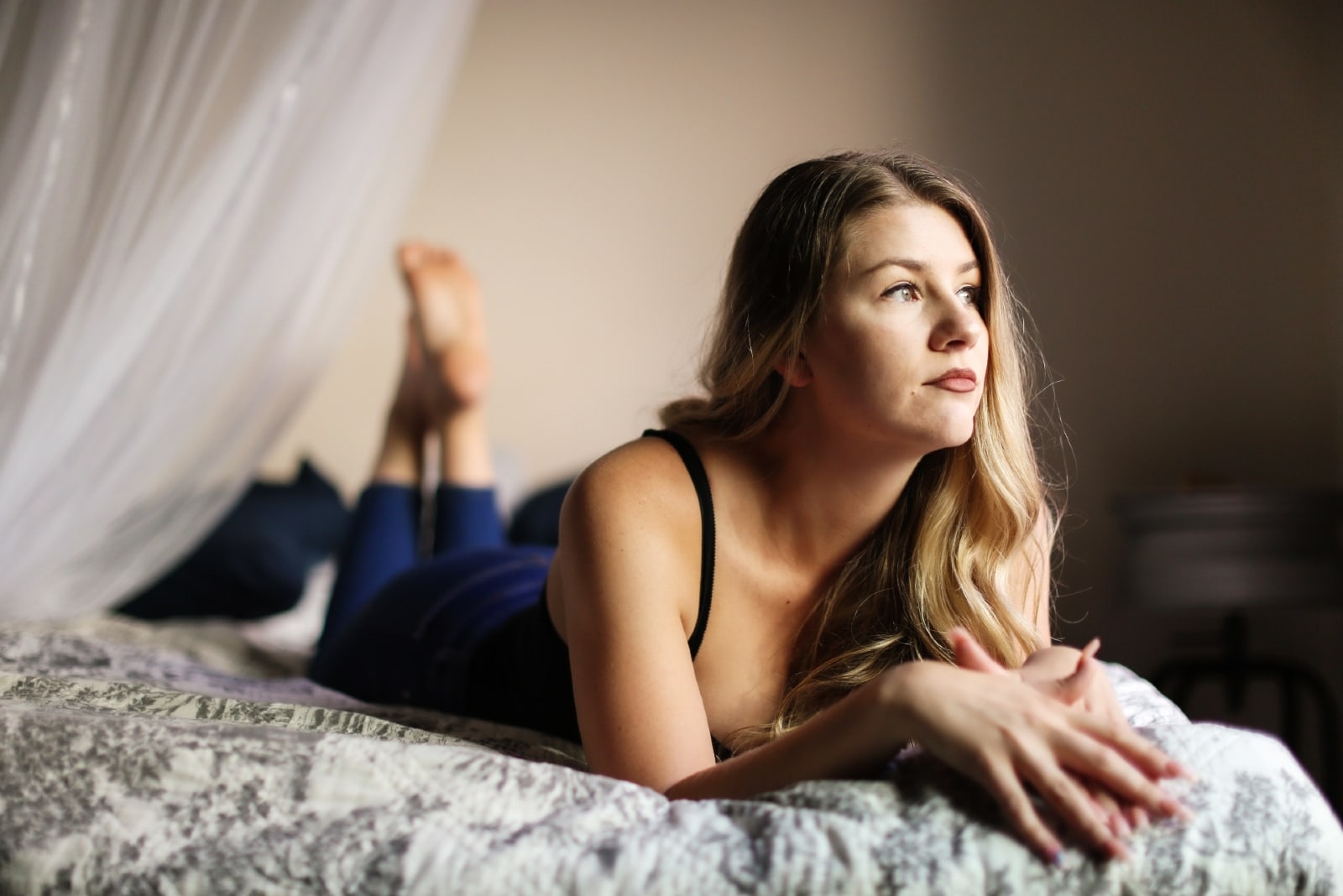 He was the one that played with us both. In the beginning, I didn’t even know that there was another woman in his life. He wanted to make me fall in love with him before I found out, and he managed to do that.

He knew that it would be more difficult for me to leave him. It was just one of his sick games. Once I found out that I was the other woman, he swore that he’d leave her and that I was the only woman he loved.

He used my honest emotions to manipulate me. I did make a mistake for believing in his false promises, but I swore to myself that I’d never again believe in a man’s words if they aren’t backed up with his actions. 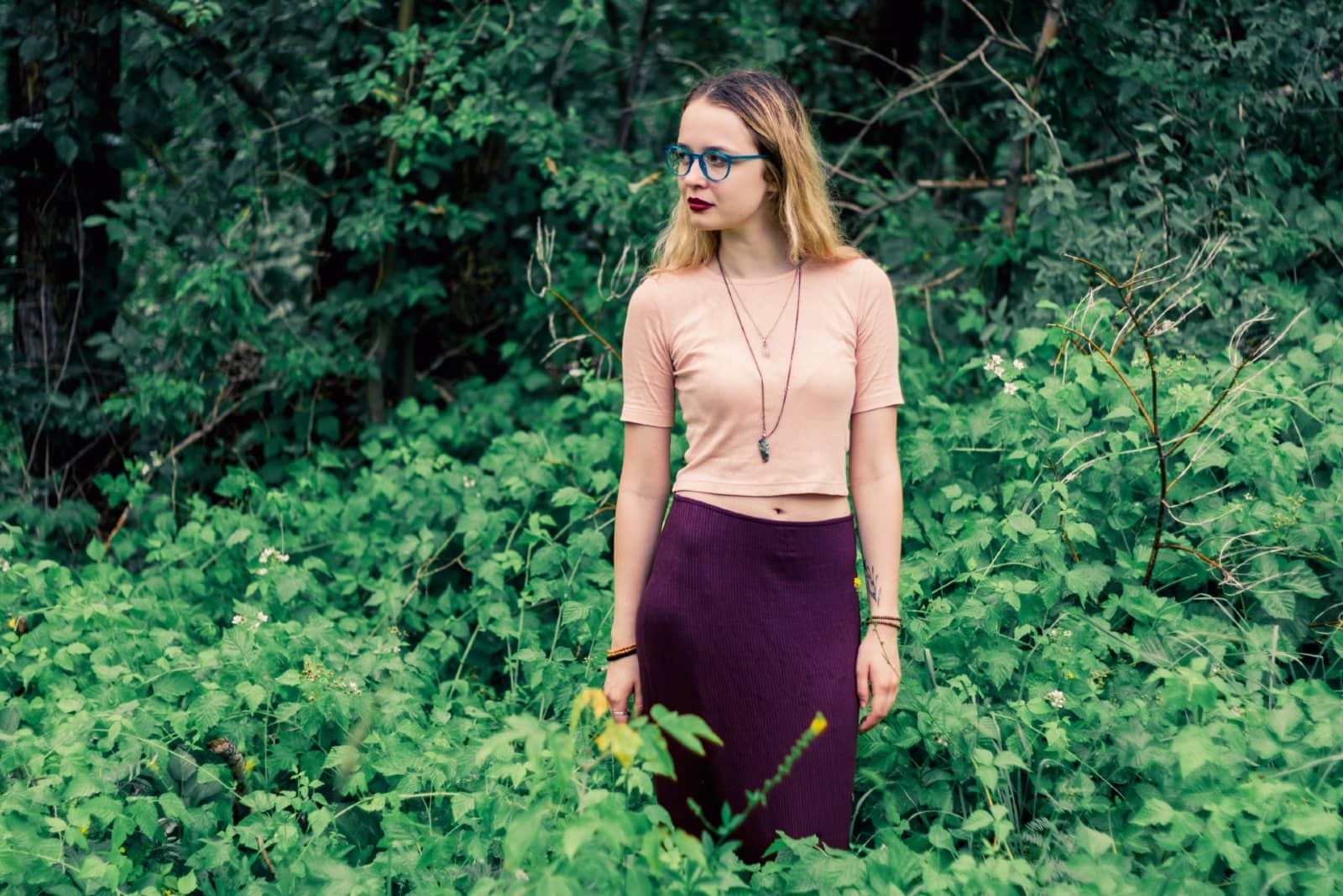 People who knew about everything that happened blamed only me. I shut myself off completely from the rest of the world.

I didn’t have the strength to go outside and confront all the judgemental looks that followed me everywhere I went.

It affected my self-esteem greatly. I felt like a complete failure. I experienced so many dark thoughts, and I thought that I wouldl never be happy again.

Fortunately, I overcame it all. My biggest mistake was allowing other people’s opinions of me to control my life. That’s something I’ll never allow again, for sure.

I forgive people who hurt me, but only to get the peace I deserve 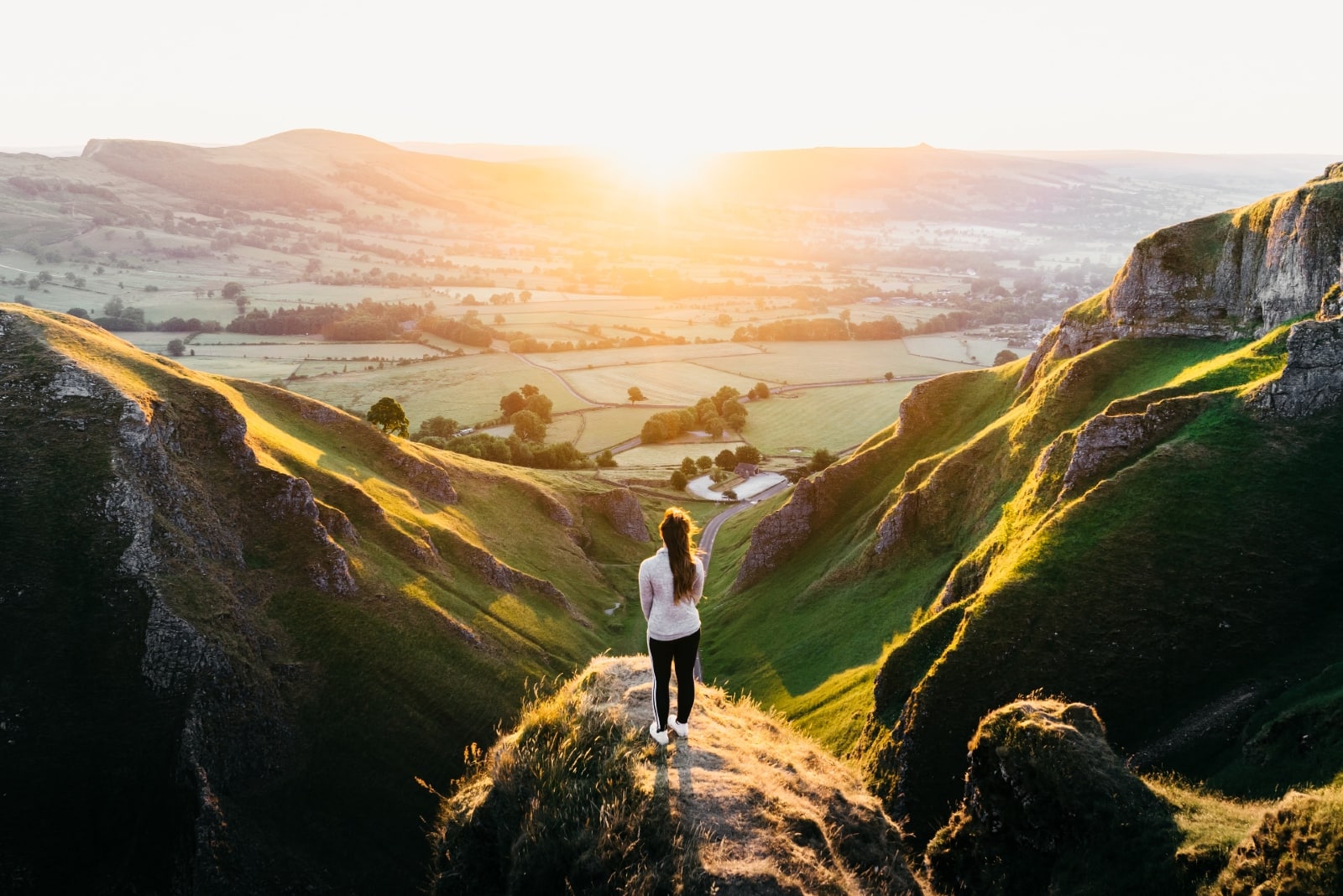 I forgive him and all the other people who hurt me. I know they don’t deserve it, but I also know that I would never be able to leave it all behind until I forgave them.

Forgiving them is my closure to everything. It’s how I’m leaving this story and this awful experience in the past.

Karma is on my side 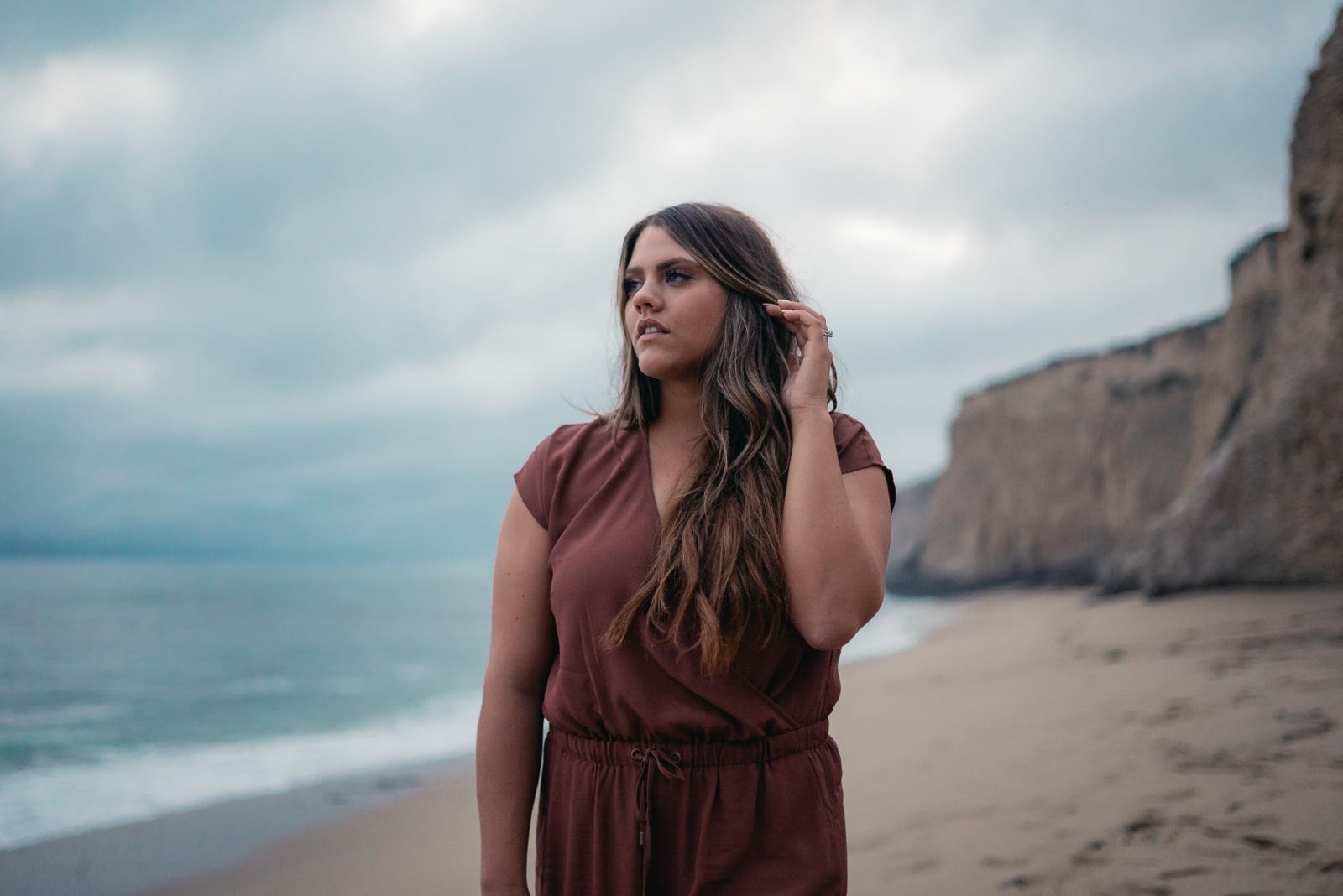 Many people asked me if I plan to take revenge on him. No, I don’t want that. Trust me, that is the last thing I would do right now.

I believe in karma, and I’m letting it do its job. I’m sure it will do a better job than I could. The last message I sent to that man was, ‘What goes around comes around…’ and I truly believe that.

I deserve to be someone’s only choice 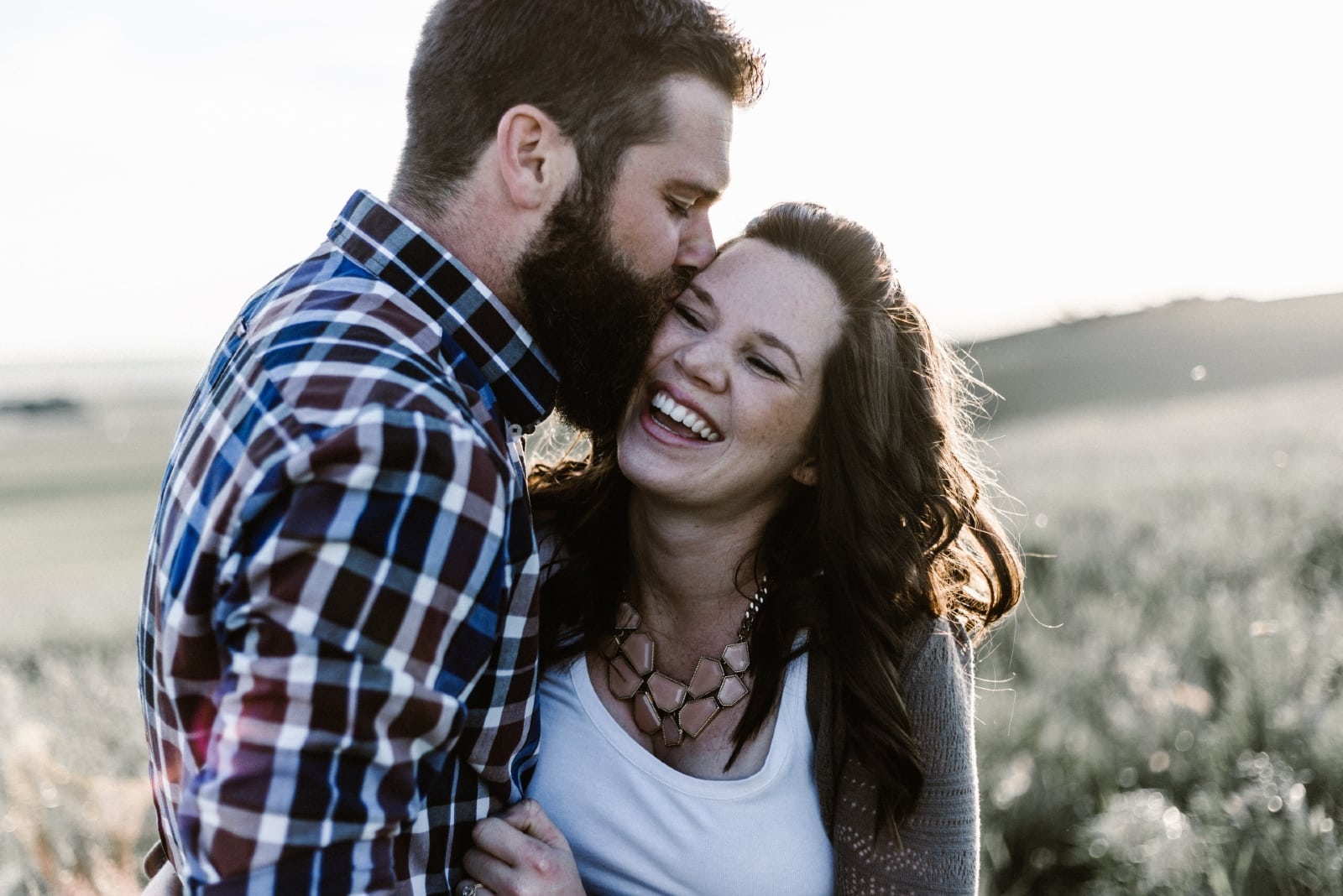 Even though this was one of the hardest and most painful experiences of my life, I’m not letting it destroy my faith in true love.

I’m still convinced that there is a right man for me somewhere out there, and I still believe that our paths will cross one day.

I know I deserve it. I deserve someone who’ll show me what true love looks like. I don’t only deserve to be someone’s first choice, I deserve to be their one and only choice, and I won’t stop until I find a man like that.

I know he exists, and I know he is waiting for me.