It’s quite difficult to accept that the person you care for immensely doesn’t put any effort into your relationship and give you his love wholeheartedly. It’s hard to accept that your feelings are not reciprocated.

Well, the truth is that we’ve all been there at some point. We’ve moved mountains for men who weren’t ready to lift a finger for our sake.

However, you’ll get nowhere if you’re escaping this fact. It’s way better to face the harsh truth and to be aware of what you’re dealing with than to continue living in a lie.

That’s why we’re presenting you with these eye-opening signs that he’s “bare minimum-ing” you, while you’re giving your maximum. 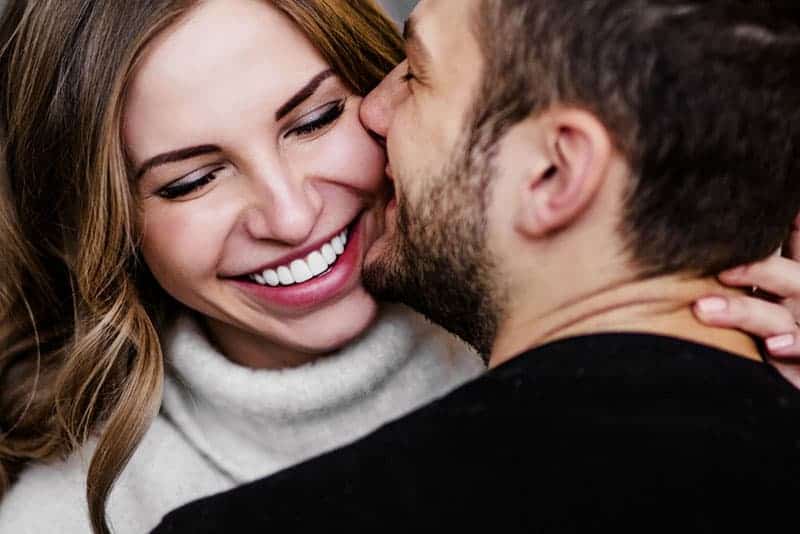 He shows no commitment 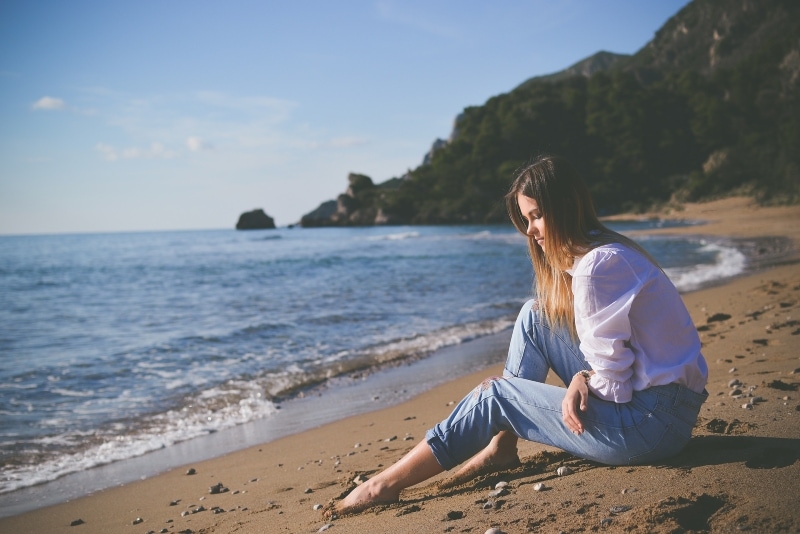 It’s one thing if you and your boyfriend are in the initial stage of your relationship. Neither of you yet knows where you guys stand.

Truth to be told, you don’t even know where this romance will lead you. Will it turn out to be something serious or just be a temporary thing?

However, after a while, when you see that your relationship is obviously headed somewhere, it’s normal that both of you show at least some signs of commitment.

I’m not talking here about getting married right away. I’m merely referring to the fact that you become more devoted to the relationship. 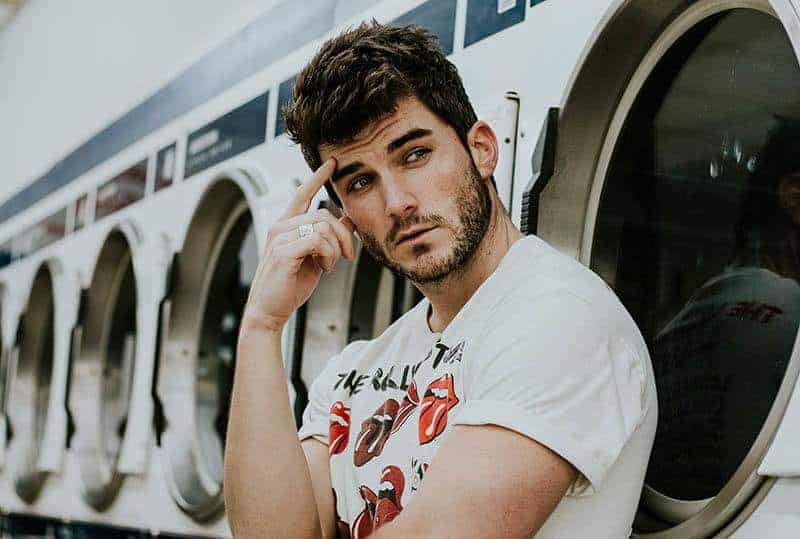 Nevertheless, when your boyfriend is giving you just the bare minimum, you can’t find any clue of effort and commitment in his behavior.

He probably says he loves you but he certainly doesn’t act that way. Instead, he keeps on behaving like your relationship is on the bottom of his priority list.

Not only that. He also refuses to talk about the future. It’s like he doesn’t have any plans with you – as if you’re just convenient for the present moment.

You can’t rely on him 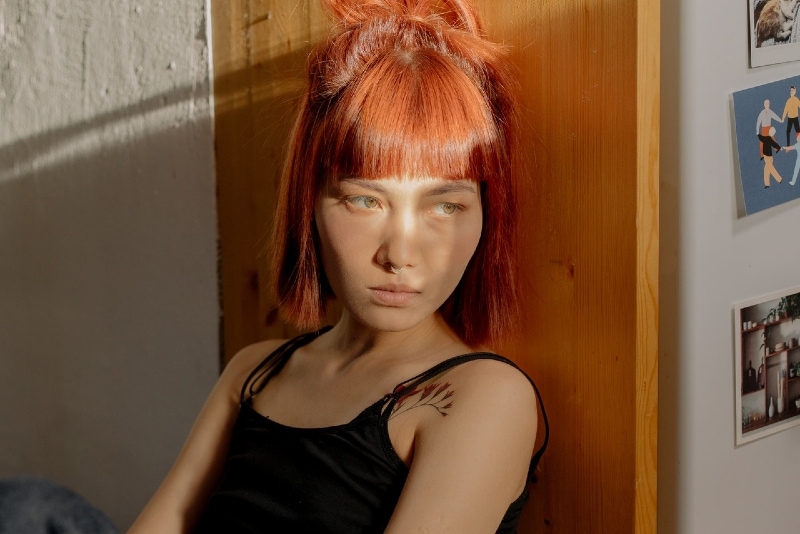 Besides being your love partner, this man should also be your best friend. No, I’m not here to judge him because he refuses to go shopping with you or isn’t a suitable gossip partner.

However, he should be the first person you call when you’re in some kind of trouble. The one who will hold your hand through all of life’s hardships.

Well, sadly, your relationship doesn’t meet any of these standards. In fact, it seems that he is around only when everything is going great.

On the other hand, he is nowhere to be found at the first sign of a problem. He’s not there to wipe away your tears, to push you forward when you need a little lift, or to share your worries with you.

If you’re honest with yourself, you’ll admit that you couldn’t rely on this man, even if your life depended on it.

He has no interest in your life 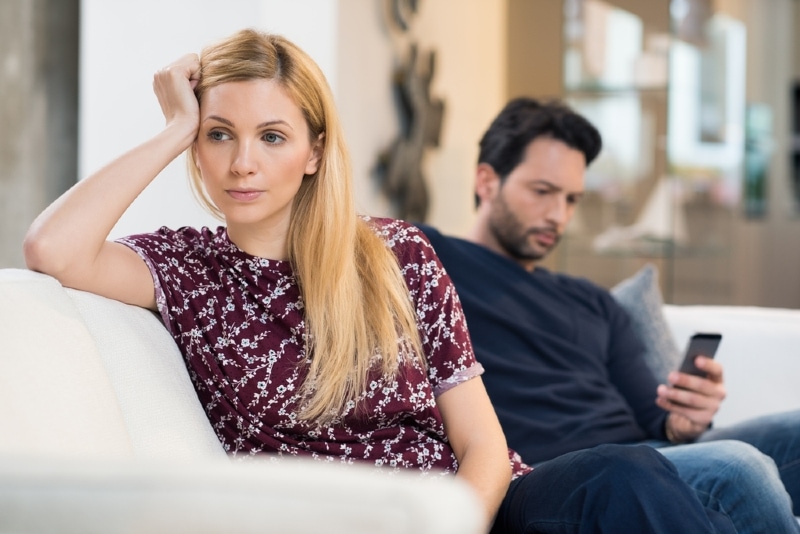 Isn’t it strange that this guy doesn’t ask you any questions about you? It seems that he doesn’t have any desire to get to know the real you.

Well, it’s just your impression because things really are like that. He doesn’t care about uncovering the layers of your personality or getting to the bottom of the woman you actually are.

He doesn’t ask you about your day, he refuses to meet your friends and family, and he forgets the simplest of details about you. In fact, you’re not even sure whether he even knows your birthday or anniversary date.

This is so because he clearly doesn’t think you’re here to stay. He refuses to put effort into memorizing facts about your life because you don’t matter enough to him.

Instead of being delighted that you want to include him in everything going on about you, the mere thought of sharing a life with you tires him.

He uses you to his advantage 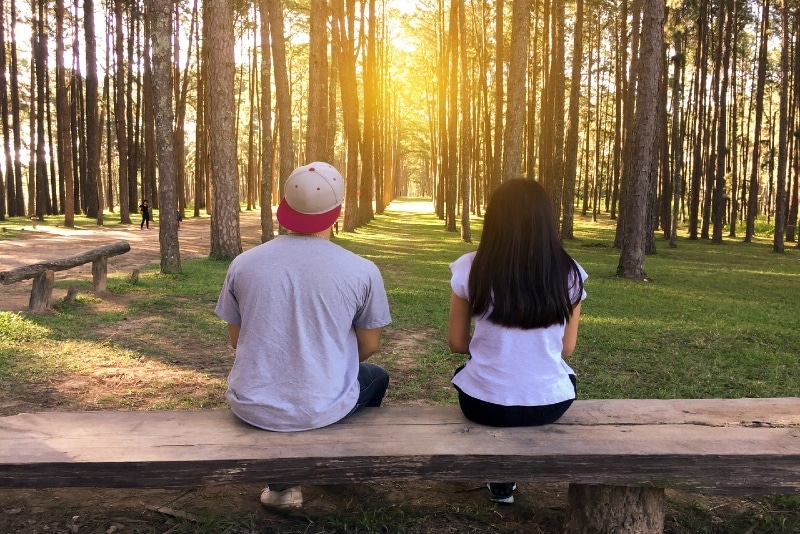 Everything in your relationship happens under this man’s terms. You two see each other when it’s convenient for him, he calls you when he feels like it, and everything is subordinate to his needs.

For example, he’ll never cancel plans he’s made to see you. On the other hand, he doesn’t have a problem with standing you up if something better pops up.

Whenever he’s feeling down and needs a shoulder to cry on, you’re the first one he reaches out to. But when everything is going smoothly in his life, he completely forgets to include you.

Apparently, you’re expected to spend your entire life patiently waiting for him to choose you over everyone and everything else.

And the worst part is you’re agreeing to this since you’re not doing anything to change your situation for the better.

Well, isn’t it obvious that this man is just taking advantage of you and will never give you more than this bare minimum you’re getting now? 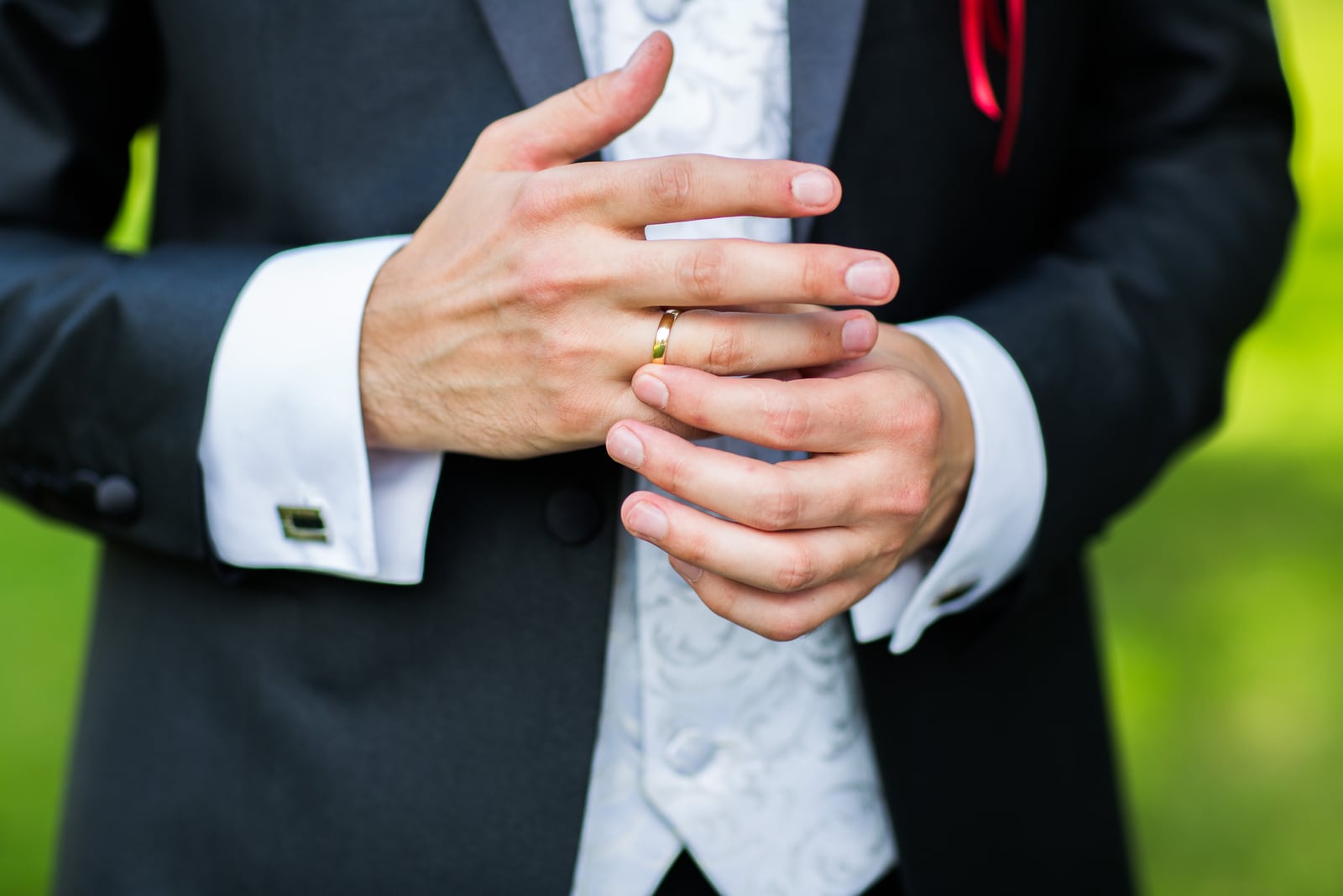