It started off great. It seemed like the perfect start of a relationship. We met, we crossed eyes and we fell in love. We spent a lot of time together. We had those long night chats about this and that.

You were so attentive, so seductive, that my head was spinning when I would see you. Butterflies in my stomach felt more like elephants jumping up and down.

I couldn’t sleep, I couldn’t eat, I would spend my days just thinking about you.

A few months into it, I realized we had never defined where we stood. So I asked you directly. “What am I to you?

Am I your girlfriend?” Your face went blank, your hands were shaking, and you mumbled something but didn’t give me the right answer.

I can’t remember the actual words but it was something like, “You know I just got out of a complicated relationship and I am not ready to commit yet.” “Give me time.” “Can we not put labels on what we have?” “You mean the world to me.”

And I bought that shit. Like his words were the equivalent of truth itself. I still can’t believe I was so naive, so clueless of what was really going on. 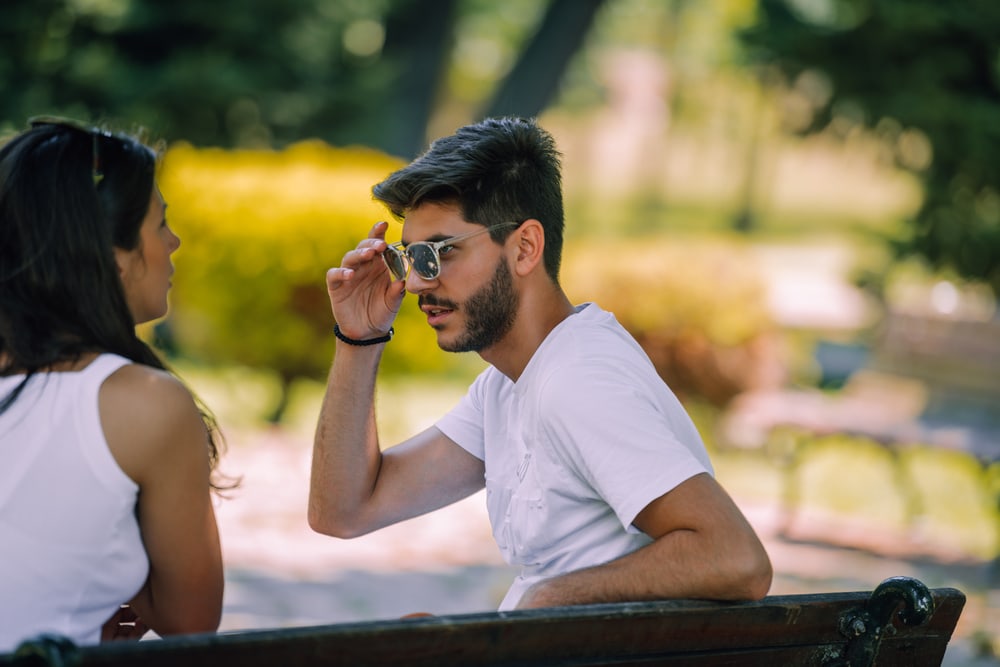 The more time I spent with him, the harder I fell for him. He was someone who could listen to you for hours. 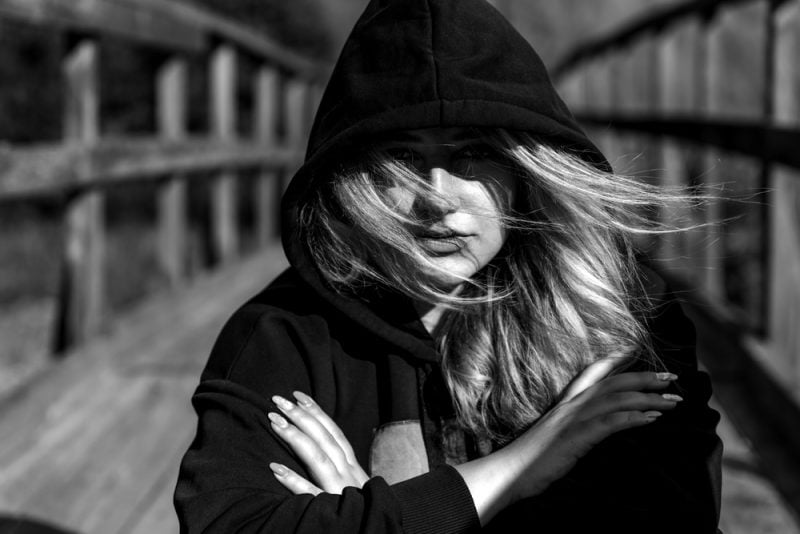 He would always give me some good advice on how to handle certain situations. He would also confide in me. He would tell me all kinds of stories about his life.

When the topic of exes came up, he told me about her – about his narcissistic ex. How she manipulated him.

She was just using him, his kindness, his money. He would pay for everything she wanted, from clothes to tuition fees for university. And a lot more things. He loved her but he couldn’t see clearly.

I felt so bad for him. I actually felt sorry for him. I tried to be understanding. I didn’t mention labeling our thing with anything. I just figured he needed time. He was here, he was with me and that’s all I needed.

Until the night I got a message request from her. I knew her name as he’d told me. I was alone at the time sitting in my apartment and I remember staring at the screen for half an hour before I dared to look at the message.

The message said, “I know who you are, I know you are sleeping with my boyfriend. Please get away from him, stop pulling him into your toxic web. He loves me. Let us be happy.” 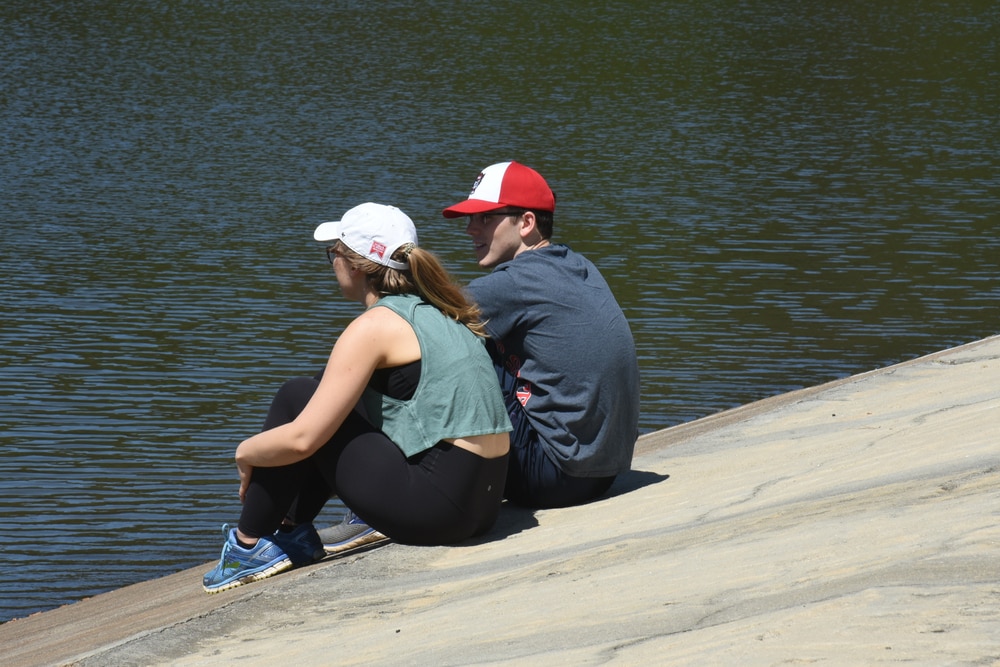 ‘What a psycho.’ ‘Why am I toxic?’ ‘How does she know about me?’ My mind was a ball of mush and I couldn’t think straight. I ignored the message.

I told him about it when he came to see me later on. He denied seeing her at all. He called her crazy. Then he told me more horror stories about her.

How she influenced his family, how she spent a lot of time there, how everybody was pressuring him to get back together with her. But that he loved me, I was too good for him…

And I bought it all, like a naive schoolgirl who never had a relationship before. All of his stories seemed vague, something was missing. Regardless, I chose to ignore my intuition and I followed my heart.

I still can’t forgive myself for that.

I realized what a fool I was when she sent me pictures of you two, up in the hills on the bike ride. You wore a hat that I bought you a few weeks ago. And you were kissing her. I couldn’t believe my eyes.

So, when you came round with your pathetic excuses, for the first time I saw right through you. Everything you told me she was doing to you were the same exact things you were doing to me. 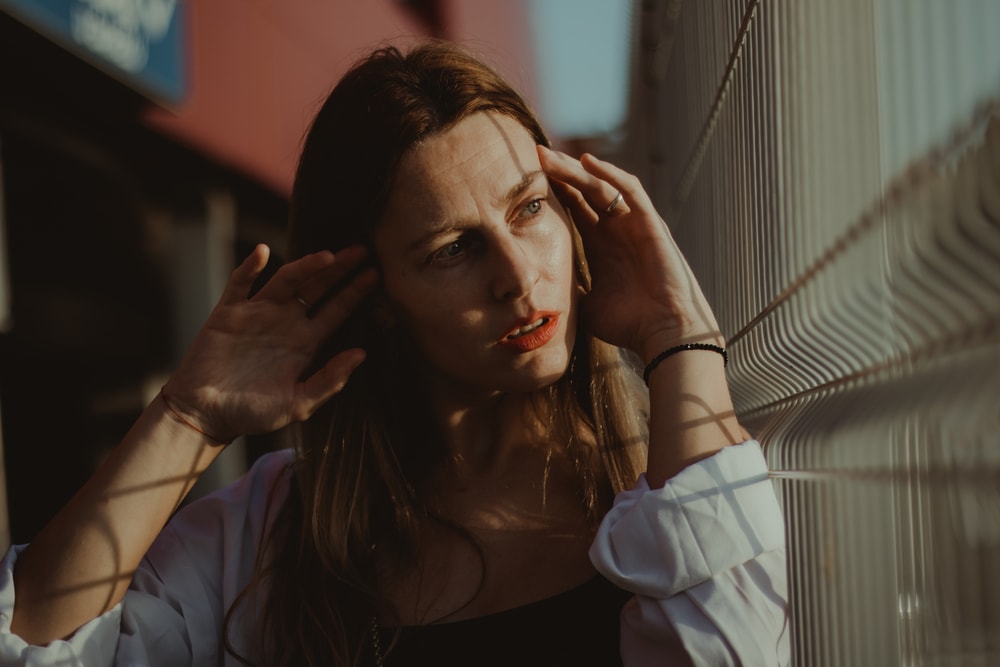 You are just a good storyteller, a manipulative piece of shit who just used my feelings and played me for a fool.

You called, you texted, your excuses were so good you almost had me fooled. I missed you. I wanted you back.

Fortunately, I have good friends who reminded me that you are just a good storyteller. They reminded me how you played with my feelings like they were irrelevant.

The hardest thing now is forgiving myself for believing you and realizing all those times spent with you, all those special moments, I was the only one feeling them. Since, clearly, you are incapable of having real emotions.

In the end, I just want to say I don’t wish anything bad for you but watch out for the karma. Karma is a bitch. 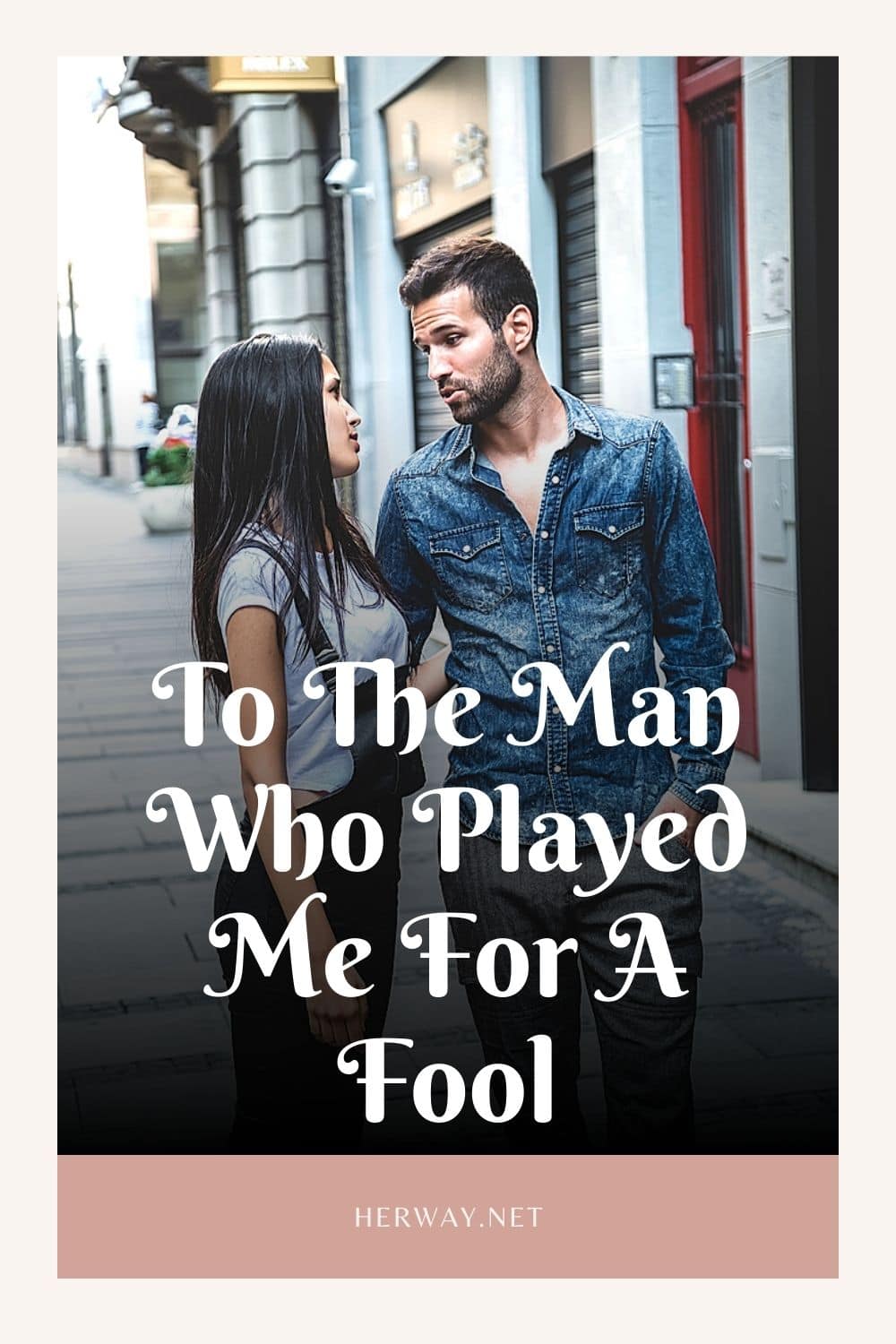 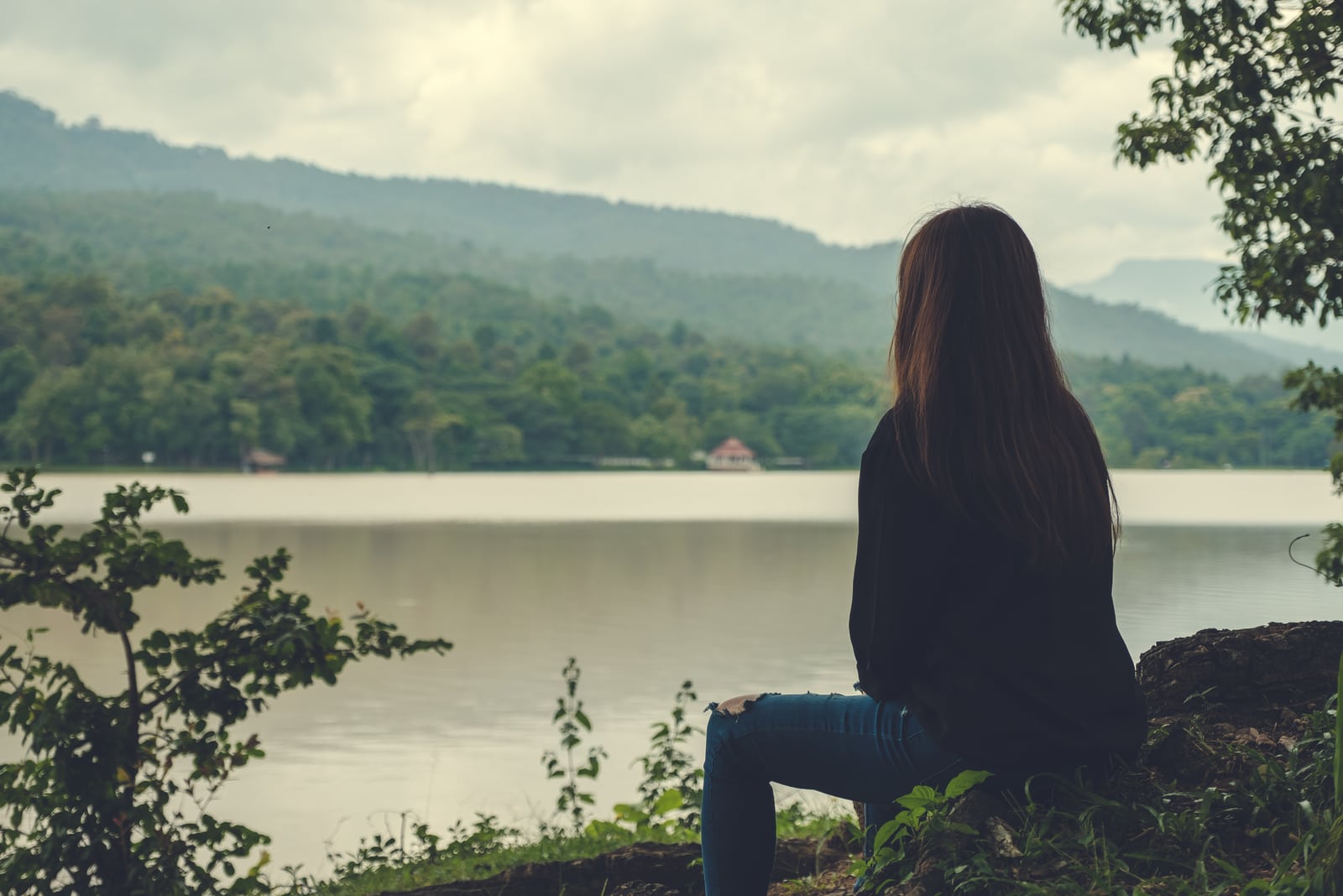