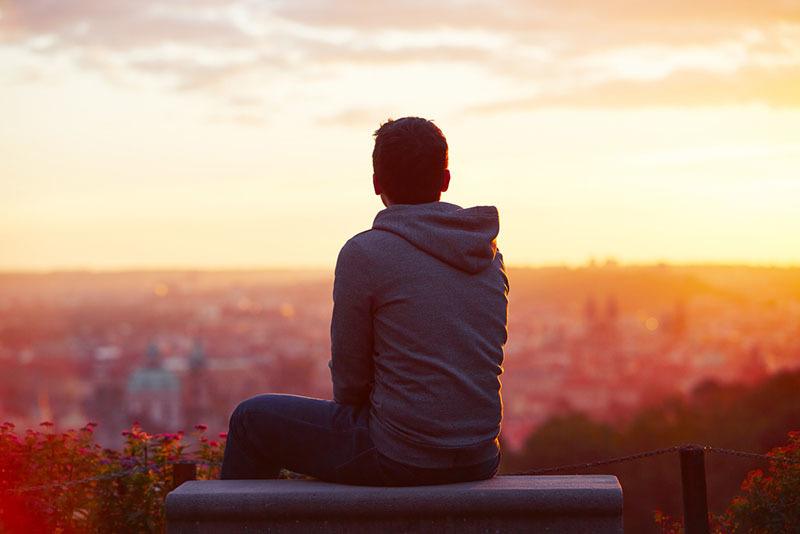 Real men are really hard to find these days. Perhaps you’re not searching properly or they’ve simply learned how to stay hidden.

It could also be that they’re standing in front of you, but in the sea of toxic men, you’re unable to recognize them.

What makes a man real?

Is his existence simply enough to be characterized as real? Is it something in the way he walks, talks? Maybe in the way he kisses?

Boys will be too intimidated by your success and confidence, while real men will be proud of you. Real men will never let you wait for them to show up on a date.

They will always make an effort to be the one waiting for you. Real men will never manipulate you, so that they can feel better about themselves.

They will make an effort to make you feel better because your happiness means their own.

Real men don’t make excuses for not showing up or picking up their phone when you need them most. They are always available even when you think they’re not.

Real men will hold you in their arms and walk a mile if your feet ache. They will not make excuses that they don’t feel very well or pretend they’re tired.

Your safety will be their number one priority, and they’ll always find a way to prove it.

At the end of the day, he’ll keep your head on his chest to make sure you feel protected even when you’re dreaming.

Real men put your own happiness and pleasure before theirs.

Their biggest achievement is making their woman satisfied. They will give up on their own feeling of satisfaction if it will make you happy.

Real men will make an effort to show their affection towards you because they’re afraid of losing you. They’ll appreciate every minute spent with you because you’re their priority.

Making excuses like: I forgot to call you because my friend called me or I will be late for dinner because I have to finish my work is not their thing. They appreciate your effort and will go beyond themselves to prove that to you.

Your smile is their greatest reward, and they’ll do their best to make you smile more often.

Real men treat you with respect.

They will never make you feel less worthy or make excuses for not treating you the way you deserve. Real men will make an effort to respect you even in the most difficult situations when it’s hard to stay calm.

You will never hear them apologizing for not treating you right because they would never forgive themselves if such a thing happened. They want you to be aware of their respect in every single aspect of your life.

Even if they don’t like what you’re doing at the moment, they will respect you.

Real men know what they want.

Real men are confident, they know what they want and what they want is YOU. They will not have time to chase others because they’ll be too busy chasing you.

They will never say one thing and then change their mind about it because once they say it, they stick to it. Real men will never make excuses when something goes wrong in your relationship.

Real men are not afraid to express their feelings.

They’re not afraid to say, “I LOVE YOU” even if it means saying it in front of a thousand other people or from the biggest skyscraper. Real men want to share their love for you with the whole world and scream how much they are infatuated by you.

They will not make boyish excuses like: I’m not used to expressing my feelings. I’m not sure how to.

Real men will find a way to express their feelings even when they’re not in the mood for it.

They will try a hundred times until they succeed in because they want to see that smile on your face and to make you proud of their effort.

Real men have plans for the future.

Real men don’t live day by day, not knowing what they’re doing or how it will end. They make plans for the future, and they make sure that you’re in on them. They don’t make excuses about their jobs, bosses or something else.

They take things in their own hands and find a way to make them function. And they will make an effort until they succeed in because having you in their life is their priority.

A future without you in it is simply meaningless to them.

Real men are not afraid to challenge you.

They will not be afraid to challenge you because they believe in you with all of their hearts. They will always find a way to help you achieve something you started because your accomplishment means their own.

Real men will constantly work on themselves because they want to be the best version of themselves for you. They know that trying is what will make them perfect.

Real men are not afraid of love.

Real men are not afraid to give or receive love. They give it selflessly with all of their hearts and receive it gratefully with an open mind. 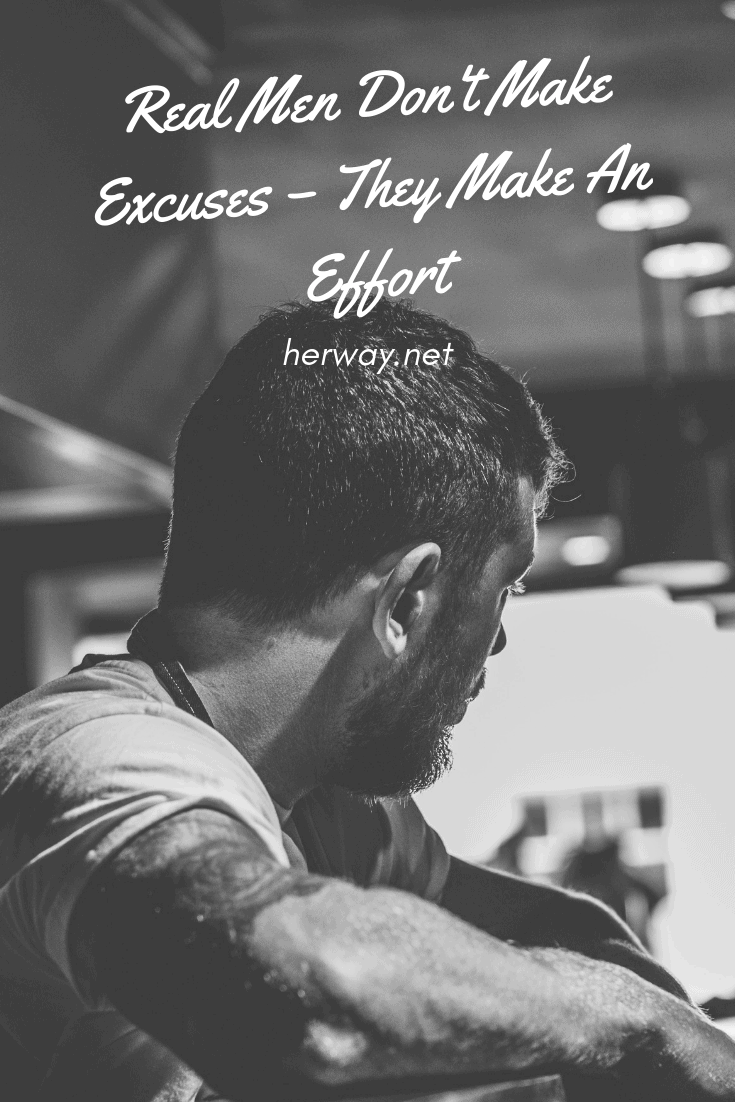 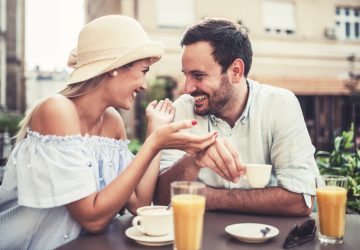 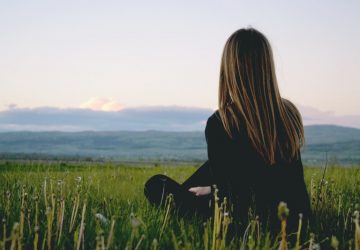 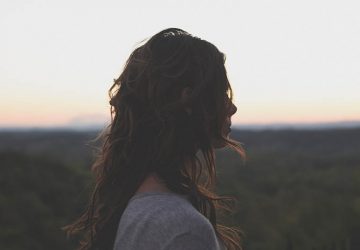 If You Love Her, There Are No Excuses For Treating Her Like Shit
Lorena Thomas October 30, 2019