The only thing worse than an angry woman is a woman who feels nothing.

When a woman reaches the point where she feels nothing – that’s how you know you’ve blown all your chances and have lost her forever.

There’s no way you can get her back or make her stay, she’s gone because there’s nothing left for her.

Women are givers and nurturers but once they have nothing to give and you don’t have anything to give in return – they’re done with you.

You crossed all the lines – and there were many.

I wish I could say she’s mad, or upset, but that part of the mourning process is long gone.

She already went through her sleepless nights hoping you would change, but you did nothing. 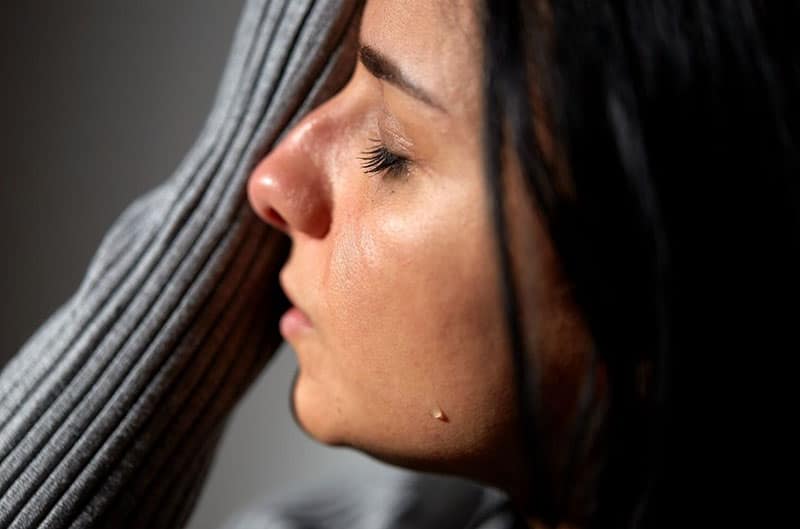 She allowed herself to mourn and say goodbye to the dreams she had with you.

Now she knows that the only person she can count on is herself.

That’s why she decided to care for herself. She decided to take her power back and store it where it belongs – in herself.

There’s nothing sadder and more liberating at the same time than the fact that you can indeed survive everything.

You can get used to anything – even to being taken advantage of and pushing forward after being severely heartbroken.

You can survive both. So, she rather chose the second option.

She got sick of your late answers, your vague answers, and your avoidance of simple questions.

She got sick of always having to decide everything on her own even when you should have been on her side and helping her. 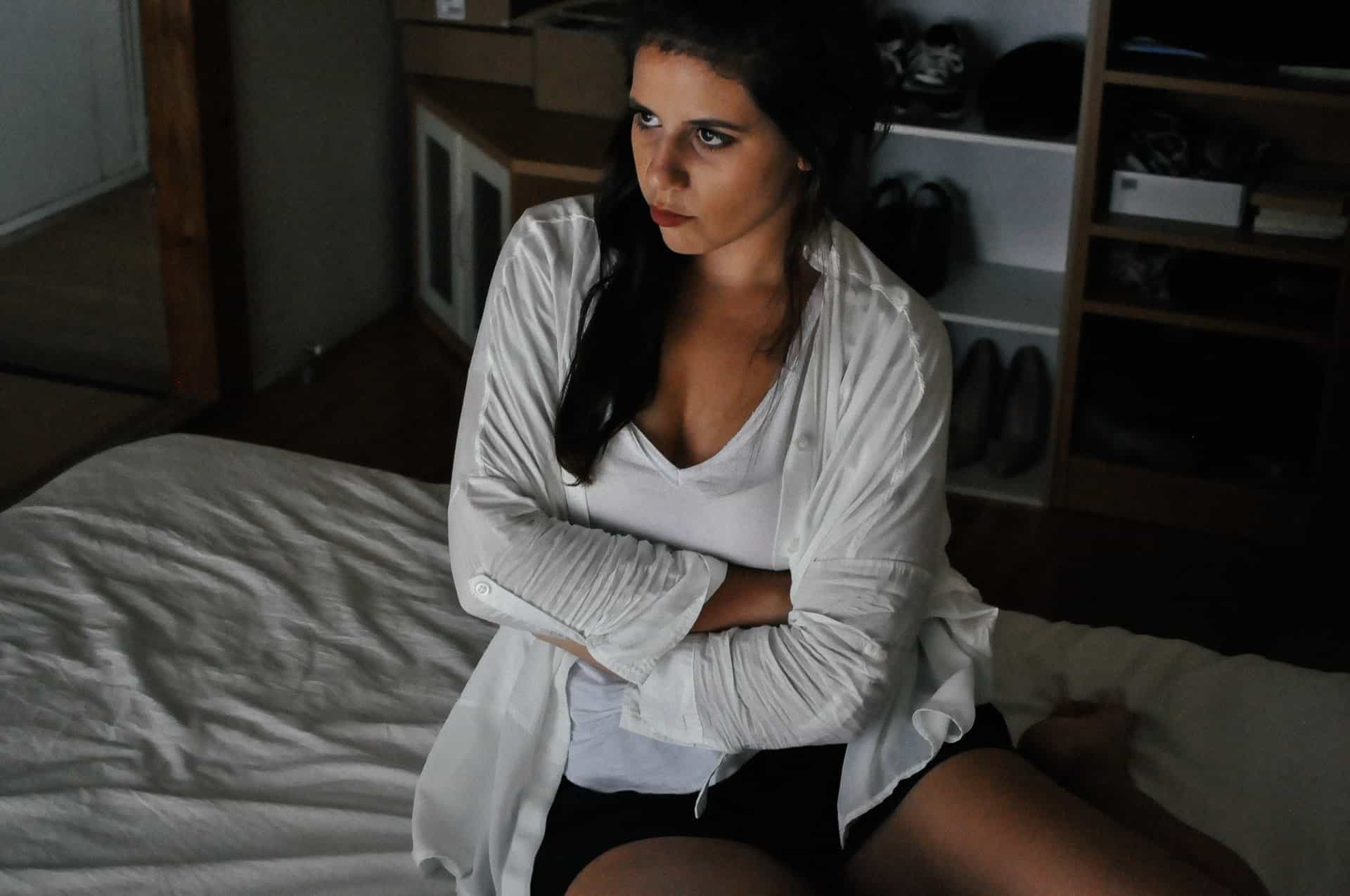 She got sick of thinking you were a team when in reality she was the only one who was putting in the work.

And what about all the casual bullying and gaslighting she spent nights feeling guilty about?

Nobody deserves to be disrespected daily and then act like everything is okay when it isn’t.

Women aren’t supposed to mother their partners or obey their orders.

Love is about mutual exchange and appreciating each other.

The good thing is, she can always choose to leave a situation that hurts her.

She can always choose to step back into her power – and she did.

Even though she felt weak and helpless – she knew deep down she isn’t. She knew that there’s so much more in her. 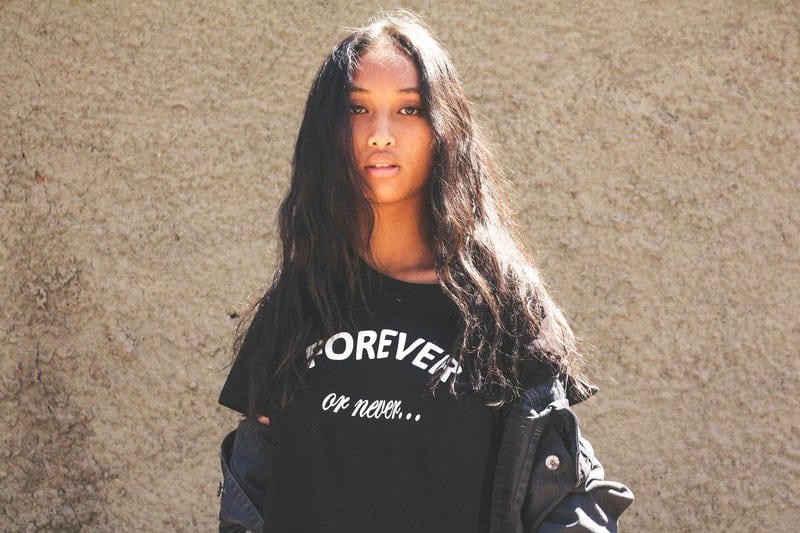 She knew that everyone has the right to change and be whatever they want to be.

The less we think about the past, the more opportunities we see in front of us.

That’s why she decided to move on completely and close the chapter of her life.

Waiting for a change is what made her make the final cut.

She learned that no man is worth her sanity, her free will, her free expression, and her tears.

Instead, she decided to live her life in a way where her feelings will be welcomed and respected, whether that includes men or not.

She decided to feel again because of herself and she did: She’s not mad, she’s not upset; This time – she just loves herself.