Stop Lying To Yourself: If He Doesn’t Treat You Well Now, He Never Will 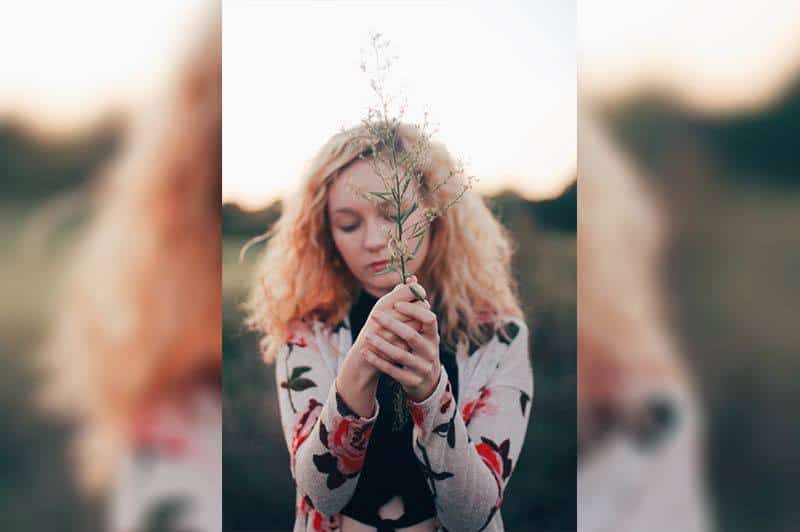 You are someone who believes in the good in people. A girl who has faith that her love is this omnipotent force which can change and fix the ones who need saving.

This is especially the case when it comes to your romantic relationship. Even though everyone keeps telling you that your boyfriend isn’t good enough for you, you choose to ignore them.

Not only that—you also choose to ignore your intuition and that little voice in the back of your head, telling you that he never deserved you and never will.

So, despite the way he’s been treating you, you keep on hoping that eventually he’ll change.

You keep on hoping that one of these days, things will magically fall into place and that he’ll turn into the man you hope for him to become.

That he’ll start regretting the way he keeps on breaking your heart and that he’ll finally take responsibility for his actions. That one of these days, he’ll understand all of his mistakes and that he’ll do everything in his power to change his ways.

It doesn’t justify the fact that you keep lying to yourself just so you could continue being with him.

However, this is exactly what you’ve been doing. You’ve been living a lie and you’ve been deceiving yourself, believing that this man will eventually change.

You refuse to look the truth in the eye and see him for who he really is. You refuse to accept the fact that things won’t be different and that he won’t miraculously become your dream guy.

No, he isn’t going through a rough patch—this is the real him.

No, this is not a phase—this is how things between the two of you will look forever unless you put a stop to this relationship.

So please, stop lying to yourself. Stop waiting for a change that will never happen and accept the reality, no matter how harsh or painful it might be.

Let’s face it—most of the time, this man acts like he doesn’t give a damn about your relationship.

He treats you like his second choice, he doesn’t give you the place you deserve in his life and he doesn’t respect you the way he should.

Most of the time, this man treats you like he doesn’t care about you. So, why exactly don’t you start believing him?

What does it take for you to understand that if he doesn’t treat you the way he should now, chances are that he never will?

If he isn’t putting any effort into your relationship now, he probably never will. If he doesn’t love you enough now, that won’t change in the future.

Please, stop thinking that one of these days, he’ll wake up and suddenly come to his senses. Stop waiting for him to see your true worth and for him to start appreciating everything you’ve been giving him because that will never happen.

Please, don’t waste any more of your time or efforts on someone who clearly doesn’t deserve you. Instead, pack your bags and leave his sorry ass in the past, where he belongs.

Trust me—it will be the best decision of your life. 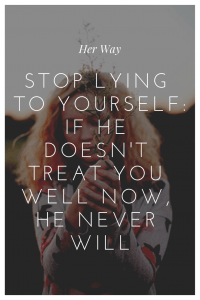 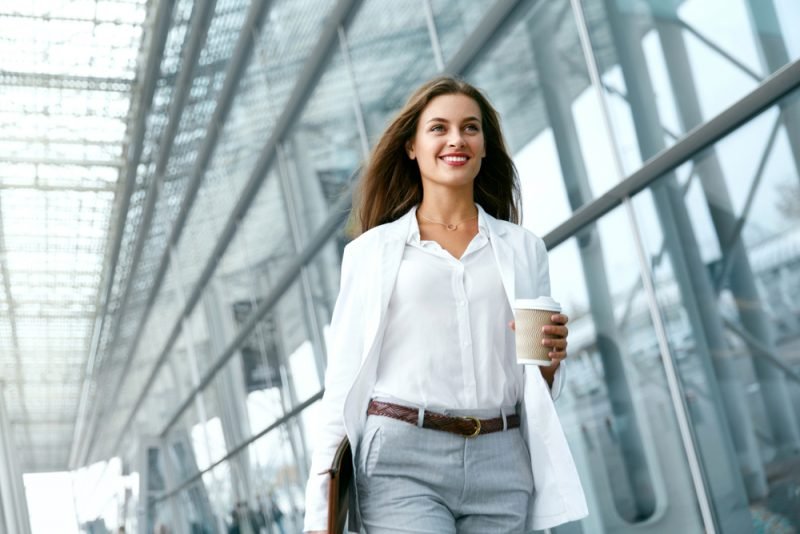