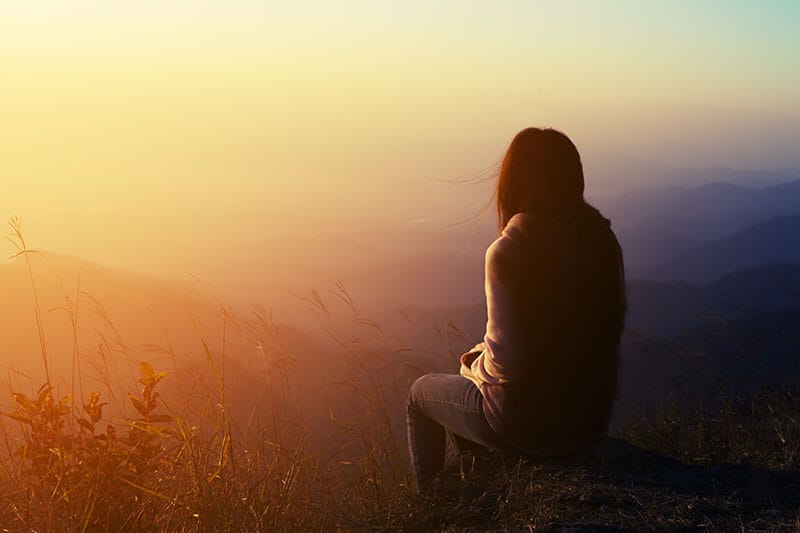 I’ve always been that girl who gave a hundred and ten percent to somebody who gave me less than a hundred percent of them.

I’ve always been that girl who had to find a little extra love to compensate for the lack of affection I was given in return.

I’m not saying I have never been loved, nor am I saying that I can’t be loved.

But what I’ve come to realize recently is that I always have to be the one who gives more because otherwise I fear I would get nothing at all.

And this is a hard thing to say out loud, which I’m sure anyone who has struggled with this dreadful feeling can understand.

I would never say this to anyone face-to-face. I’m too ashamed that I feel this way.

But it’s my truth and I have to live with it. 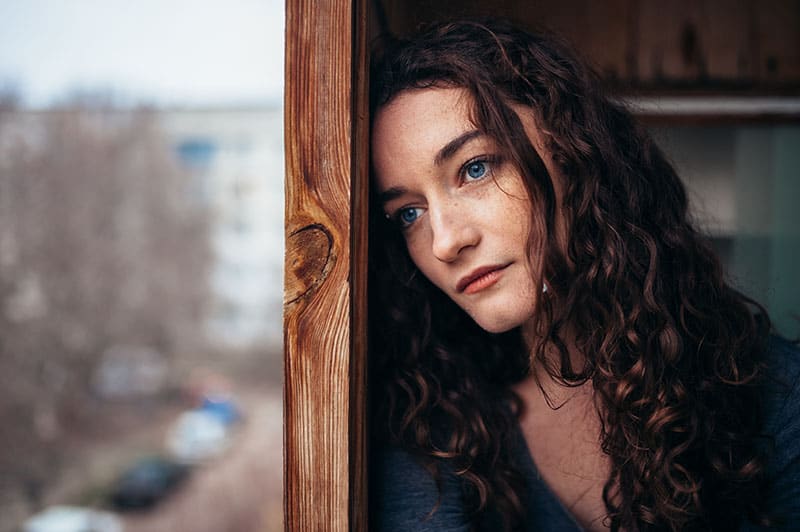 I don’t know if there’s something wrong with me that makes me difficult to love completely and irrevocably… but it sure as hell feels that way at times.

Even with my last boyfriend, it felt exactly like this. I knew he cared to an extent. I knew he had feelings for me.

But I just wasn’t enough. I wasn’t his priority. I was never the one he’d leave wherever he was in an instant and come to be by my side.

I was more like a decent option but if there was somebody out there who was better-looking and more supermodel-y, I was for sure on the back burner.

But my problem was that I never spoke out. I never said anything.

I just accepted that shitty situation for what it was because I figured it was better to be given love in bits and pieces than to be all alone.

But the real truth about constantly being the girl who loves more than she is loved back is that she’s sick and tired of it. 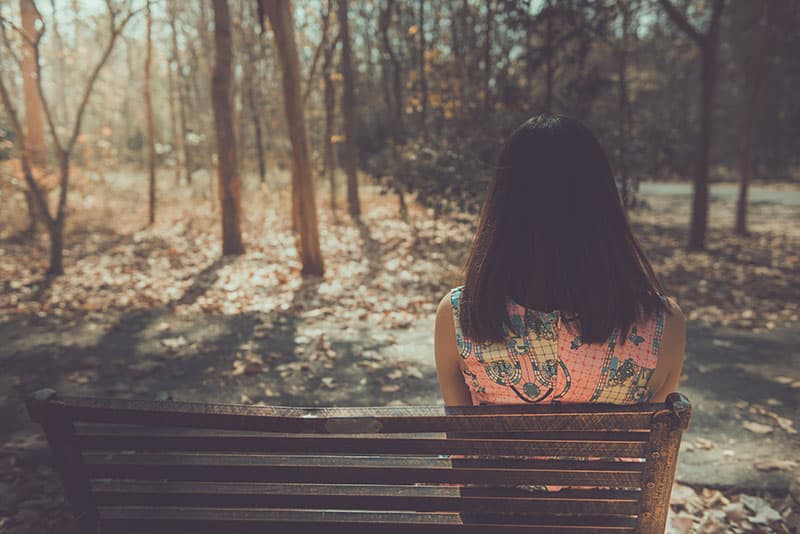 She no longer accepts only half of the attention and half of anyone’s love.

She wants it all or nothing at all! Because guess what?

Those random jerks who deem her unworthy of their full attention are the ones with issues—NOT her.

Those who treat the people they’re supposed to cherish as an option are the ones who are eventually going to get stung.

It’s only a matter of time.

For so long I have lived with this itching feeling inside of me like I was faulty in some way.

For so long I felt not pretty enough, not smart enough or not interesting enough.

For too long I accepted far less than I deserve and I know I’m not alone in feeling this way.

I know there are so many girls out there who fear rejection to the point of accepting whatever love they can get their hands on. 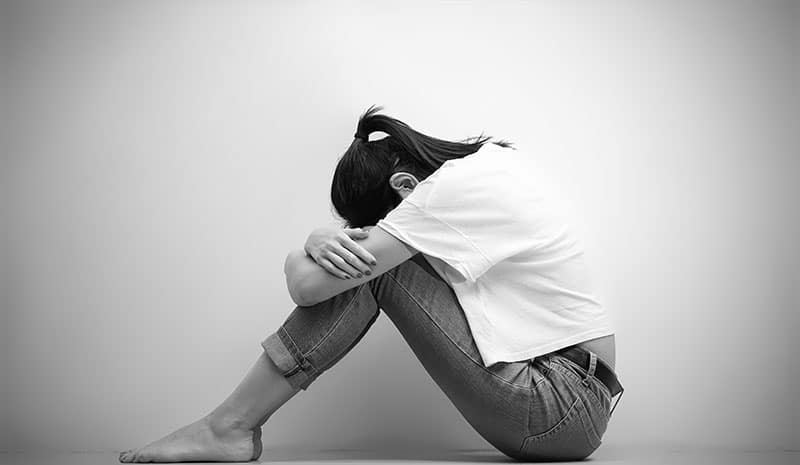 But the truth is that those who refuse to give you everything that you deserve and don’t treat you with the utmost respect are nothing but assholes in disguise who are not worthy of a single tear of yours!

They are the ones who should be feeling this way, NOT you.

You are a perfectly fine, kind, intelligent and beautiful woman who will find her happy ending.

And those jerks are going to end up alone because they can’t give their whole heart to any one person.

In a way, you should feel sorry for them. So what if that idiot couldn’t give you all of his love?

So what if he only showed up half the time when you needed him?

That doesn’t mean you’re at fault. It means he’s a no-good type of idiot who couldn’t see a good thing if it stared him right in the face!

So don’t worry about him and all those like him. 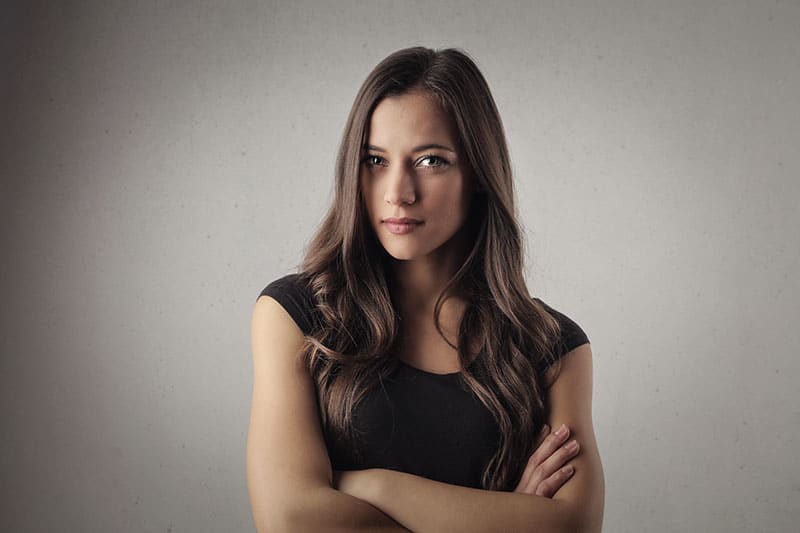 They are the ones who are going to end up begging for crumbs of your love one day. I promise you that.

Maybe not tomorrow and maybe not for a few years.

But when enough time has passed and he is still living that superficial single life that got him nowhere, he’ll come crawling back.

But the only difference is that this time, you’ll be the one turning your back on him.

You’ll be the one who decides that he isn’t good enough for YOU.

And that is going to be one of the most satisfying feelings you’ve ever felt.

Looking him straight in the eye with a short and sweet, ‘’Nope!’’ while showing him the door.

And then, you never have to think about him again. Because he’s too big of a wuss to face you ever again. 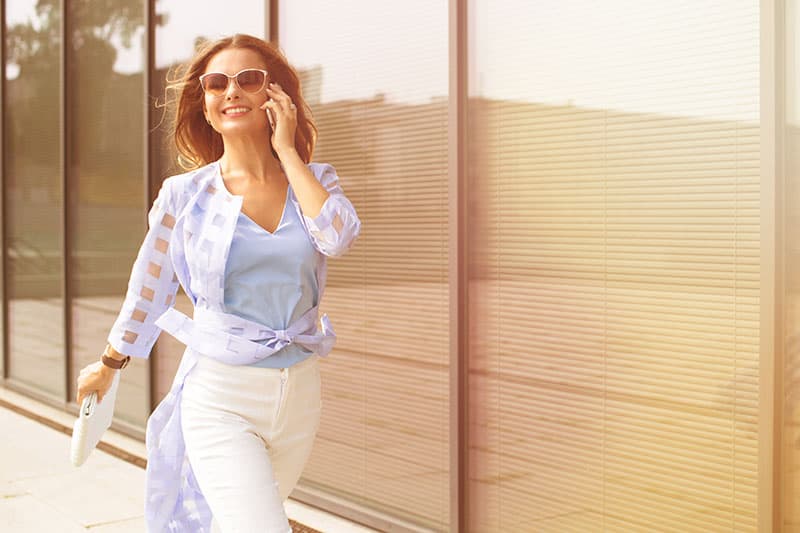 The truth is that being a girl who loves more isn’t all that bad when you really think about it.

Because it teaches you patience and it shows you how resilient you are.

You learn to be the best and strongest version of yourself and isn’t that something to be thankful for?

If you hadn’t gone through all that, you wouldn’t be aware of what you’re capable of enduring.

If all those jerks hadn’t been such assholes, you probably wouldn’t be able to appreciate the good in your life the way you do now.

And that is what makes you better than them.

You learn and grow from this. And them? They stay the same immature boys who can’t appreciate a good woman if their lives depended on it.

And ultimately, you’re the only one who comes out of this a winner—in all the ways that really matter. 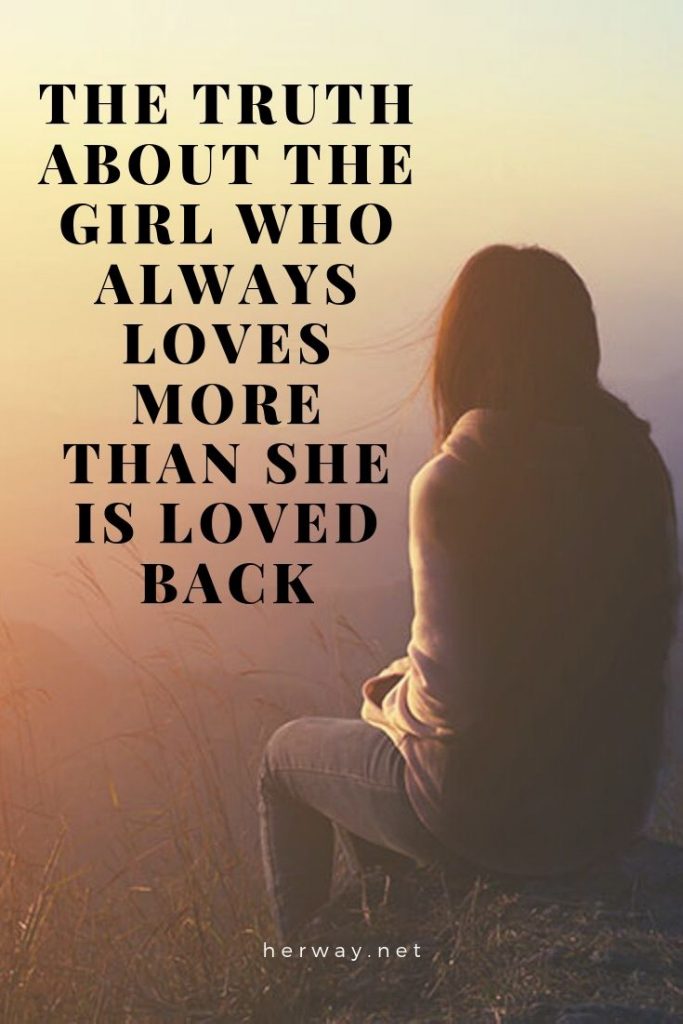 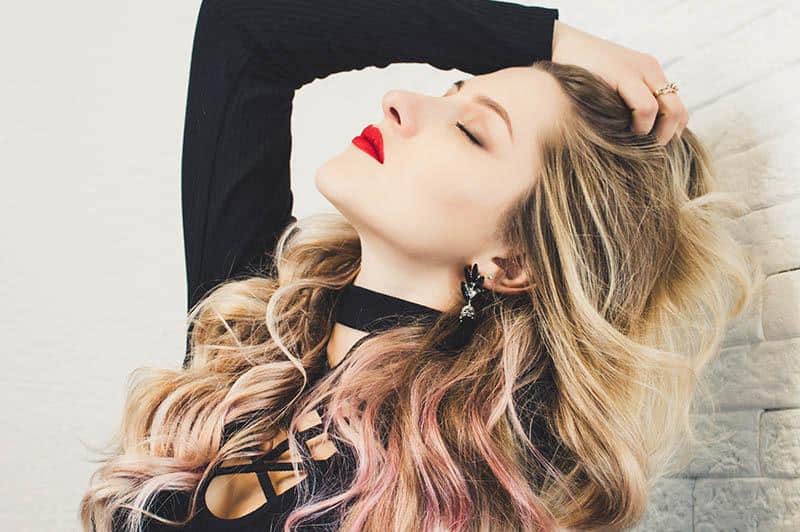 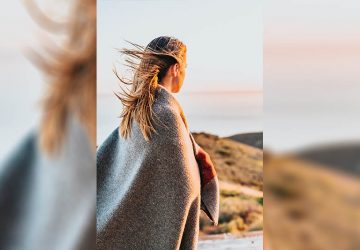 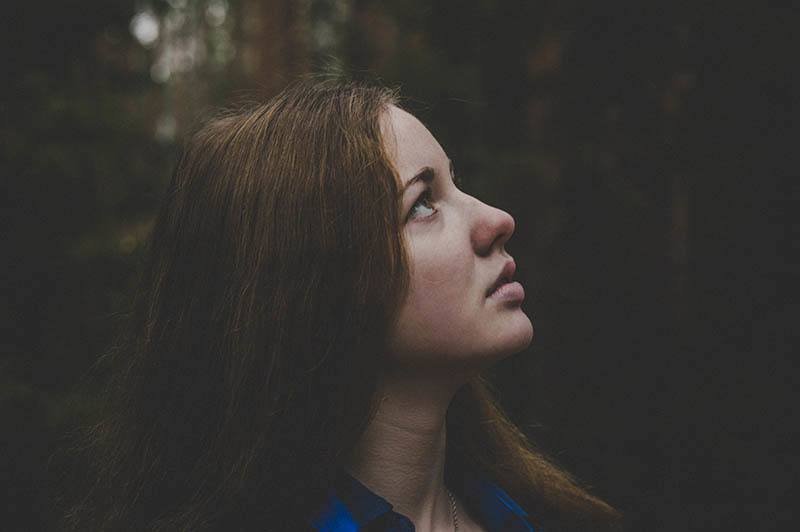 This Is Why You’ll Regret Taking Advantage Of The Girl Who Loved You
Tara Brown September 27, 2019