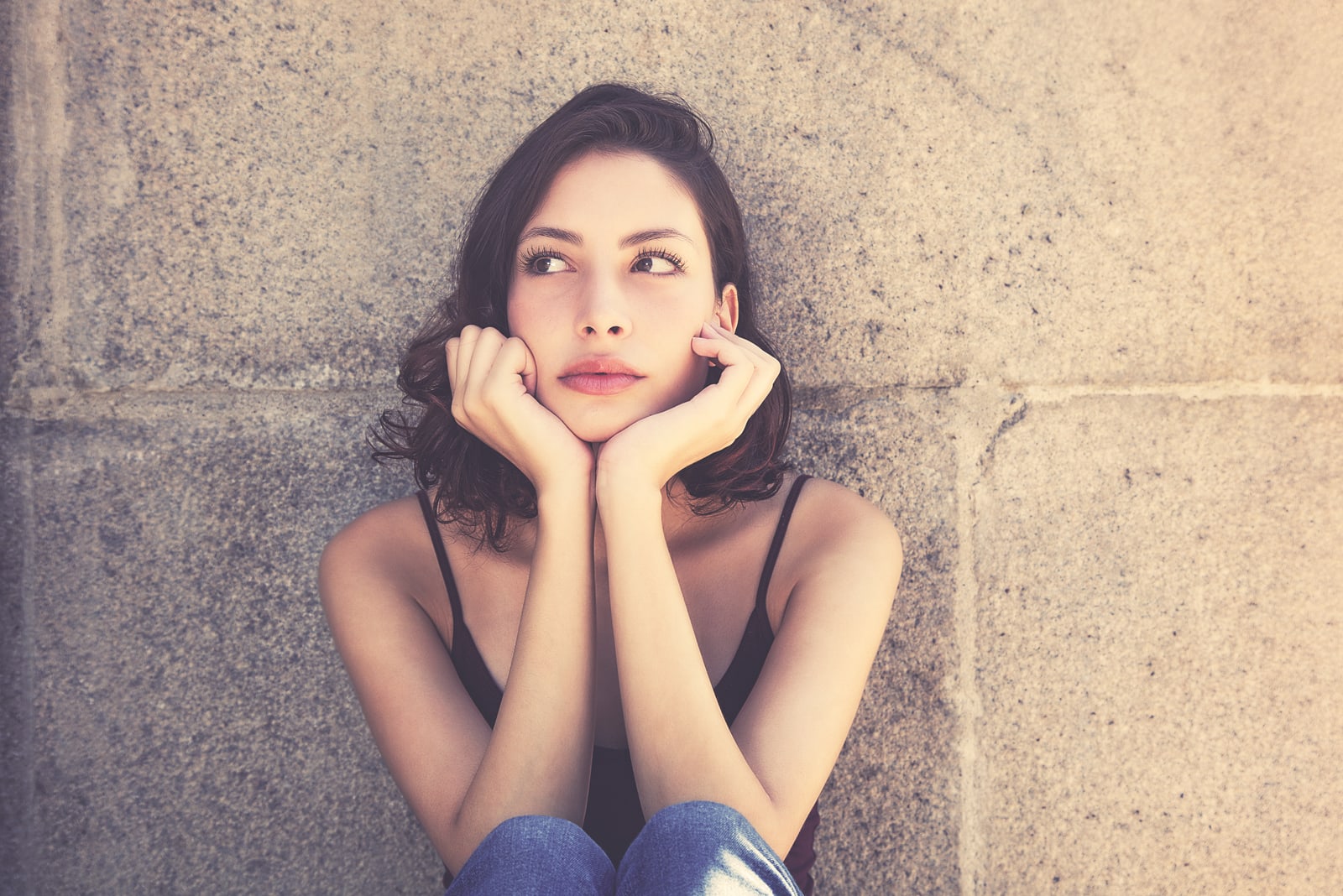 I don’t know when exactly it happened but it is obvious that random hook-ups have become a part of the dating game.

There is nothing weird about being with someone just because you share strong chemistry and physical attraction with them, without any deeper connection.

Nowadays, it is nothing unusual to pick up a girl at a bar, take her home, have sex with her and then never call her again, right?

The next morning, you forget that this girl ever existed. The two of you had a good time, it was great while it lasted and that is the only thing you are concerned about. 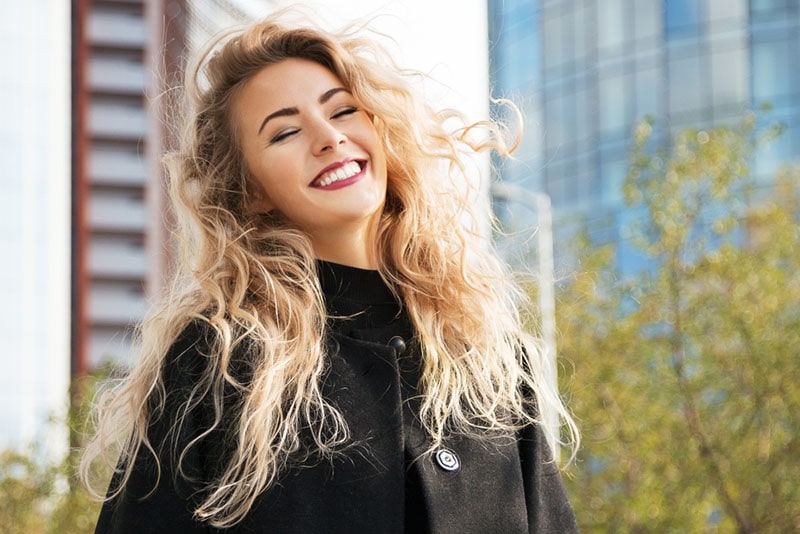 You don’t care if this girl got emotionally attached to you, if you hurt her feelings and ego by disappearing without saying a word or if she wanted the same thing all along as well.

You simply move on with your life, as if nothing happened, in search of your next victim. 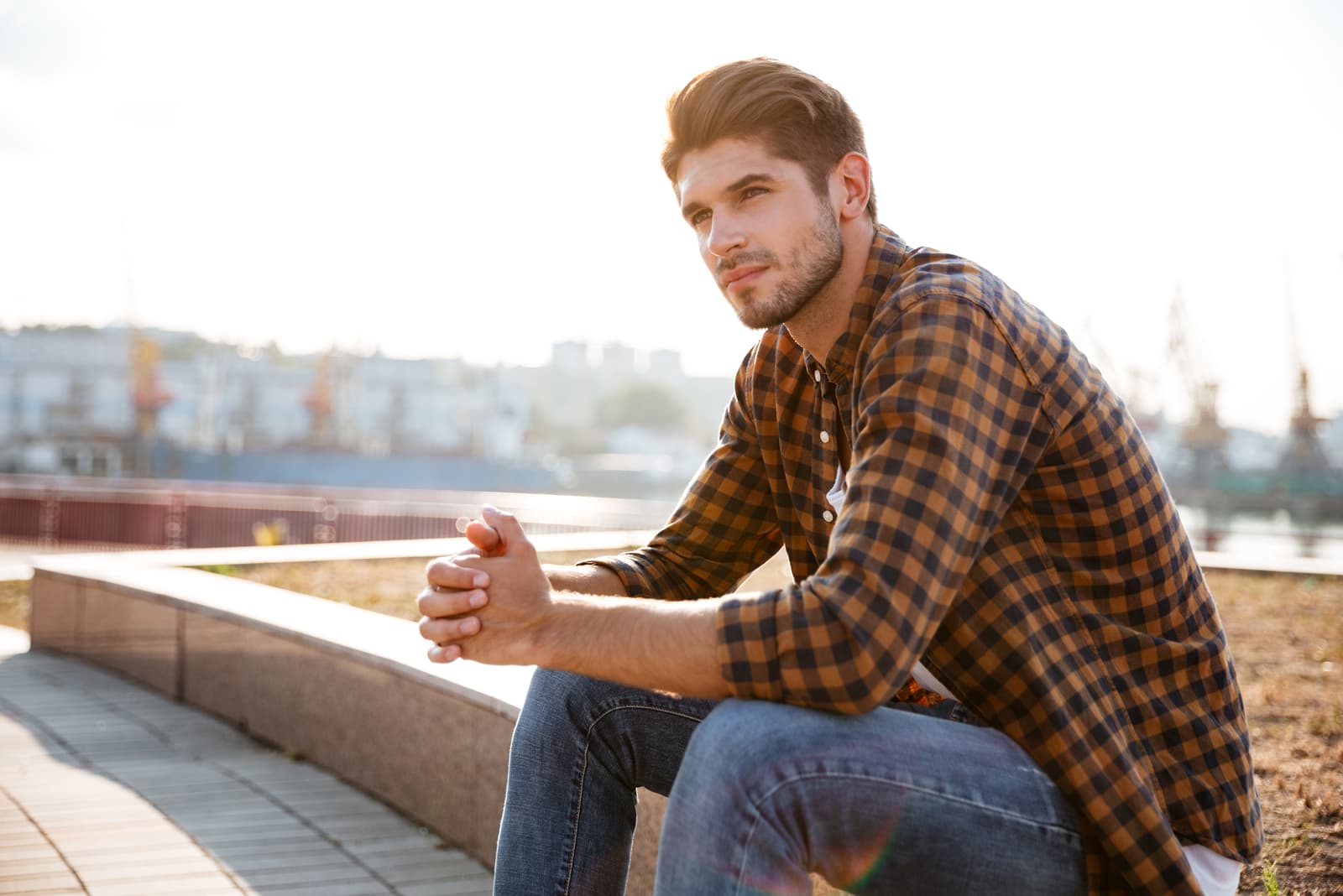 After all, casual affairs, meaningless flings, no strings attached and friends with benefits types of relationships are everywhere you look.

They’ve become a part of modern dating and whoever isn’t into things like this carries the risk of being called old-fashioned or even a prude. 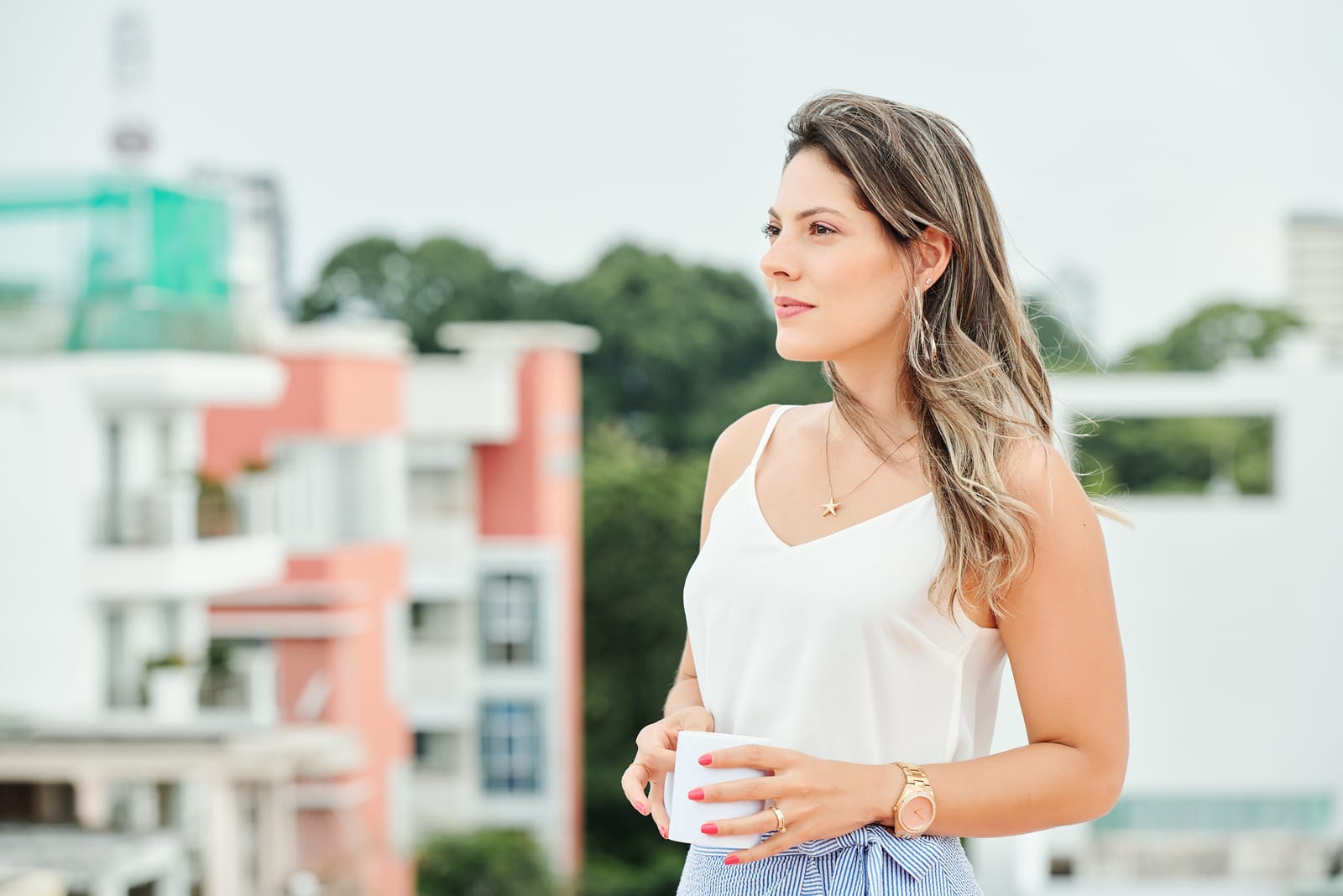 Nevertheless, there are girls who refuse to settle for being someone’s one-night stand, even at the risk of remaining forever alone.

Girls who need more than sexual attraction to get into a guy’s bed and more than being turned on to wake up next to him.

There are some women who can’t separate their body from their heart.

Women who won’t give you just the part of them you like and girls who don’t need to sleep with someone to fix their broken ego. 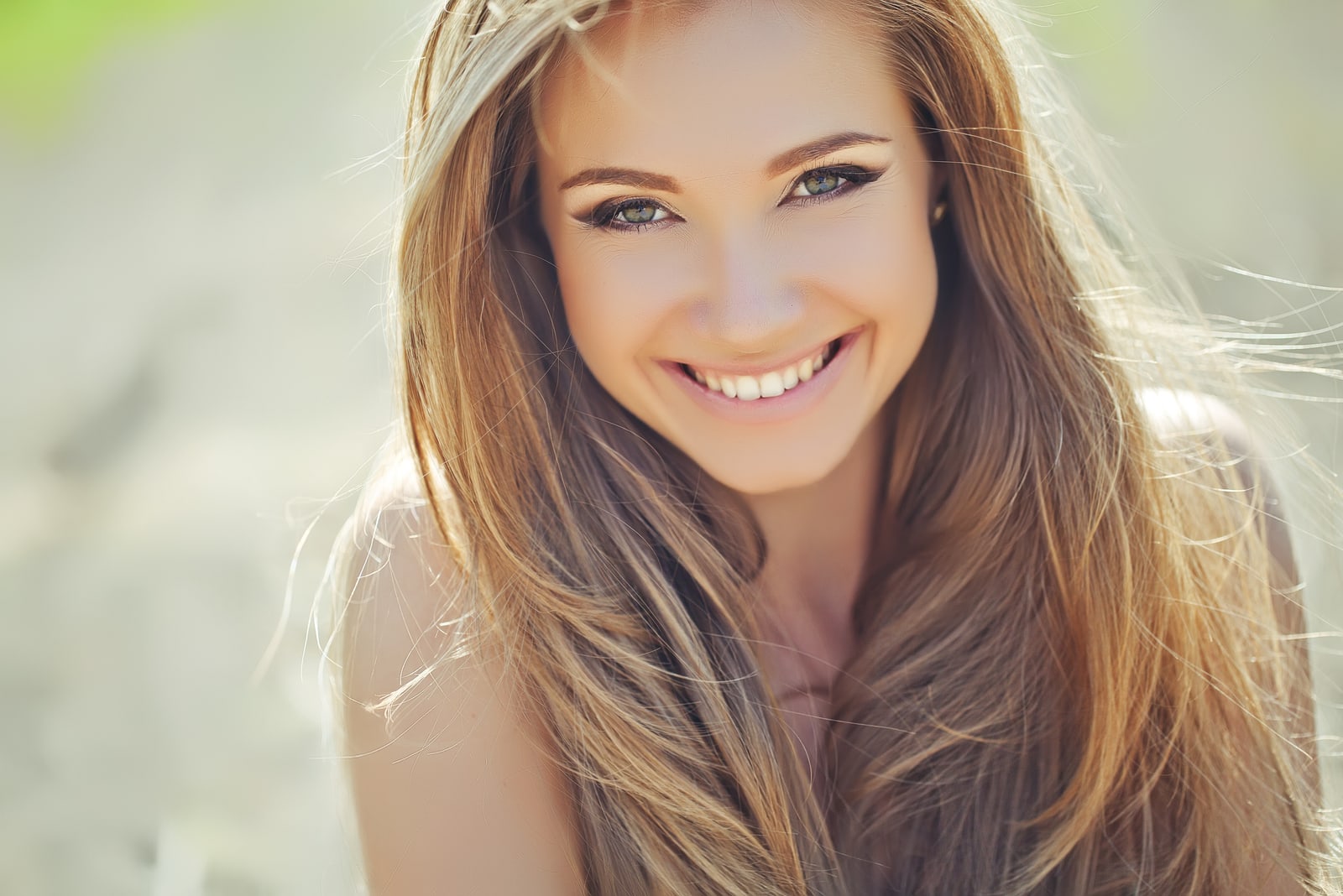 This girl is one of those women. One of the women who simply can’t jump into a stranger’s bed and continue living her life like it never happened.

It doesn’t mean that she isn’t free-spirited or that she judges people who have casual sex. She respects everyone’s choices but this is just not her thing.

Nevertheless, the last thing she plans on doing is changing her attitudes just to blend in with the masses or to fit into some imaginary society standards.

She’ll never cross her own boundaries just to be like everyone else or for some guy to like her more.

You see, this girl always goes all the way in and she isn’t capable of entering any relationship with half of her heart. So, if you want to have her, you have to like all of her parts and not just her body.

She is not someone who can share her deepest intimacies with you and then accept the fact that the two of you are supposed to act like complete strangers the next time you run into each other.

She can’t kiss you and fall asleep in your arms unless she feels that she is important to you and that the feeling is mutual. 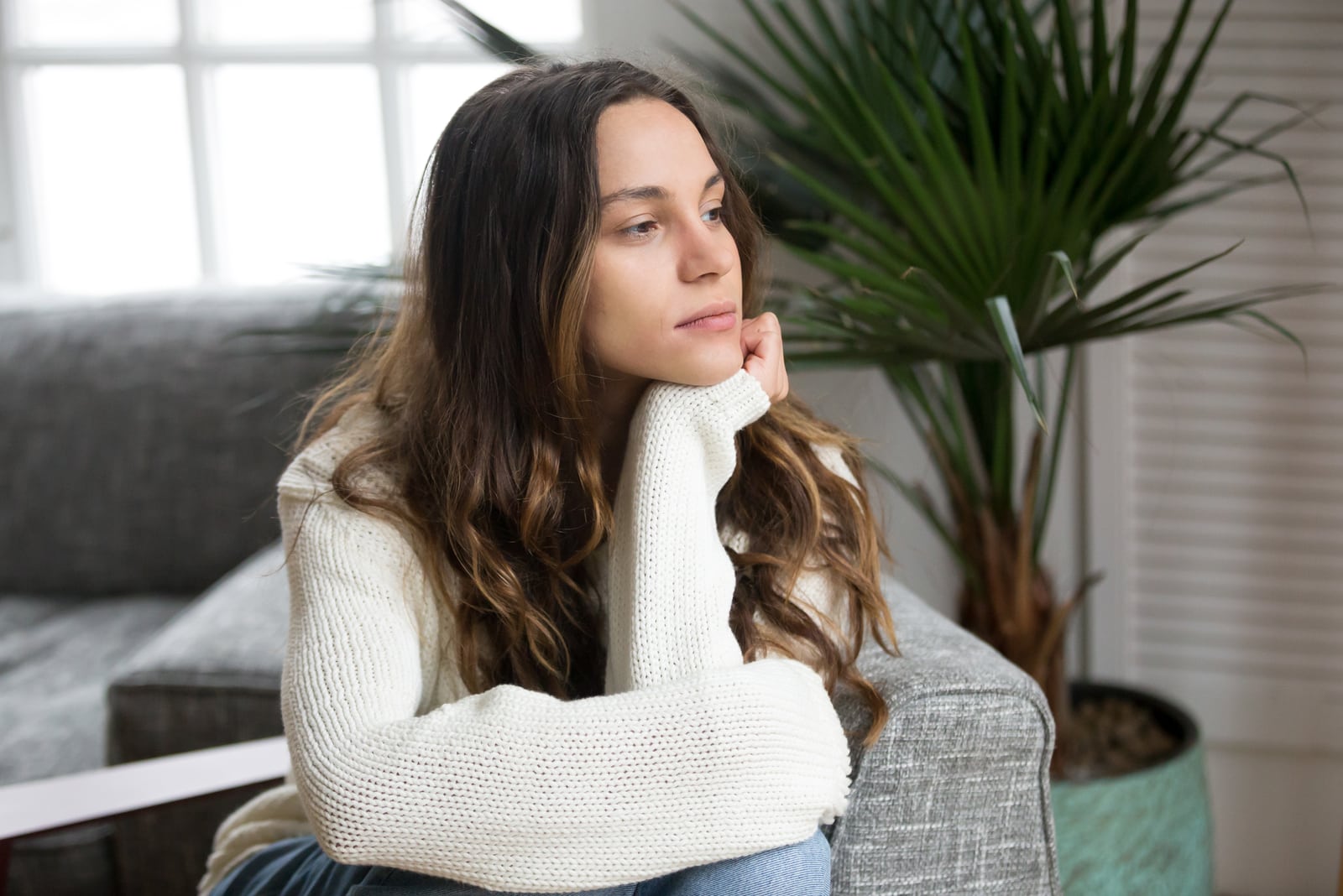 She doesn’t want to wake up next to an unfamiliar face the next morning, regretting all the choices she made last night.

She doesn’t want to feel worthless, wondering why this man couldn’t like her more than just to sleep with her and then banish her from his life afterward.

This girl knows herself too well to be aware that she needs to feel love in order to make love and the last thing she wants is to get emotionally attached to some asshole who’ll never call her back after getting what he wanted from her.

She can’t and won’t pretend that sex doesn’t matter and she will never sleep with someone without any emotions involved.

She won’t act like she is perfectly OK with being some guy’s toy he will use and throw away later because she knows that she deserves more than that.

The last thing she needs is some random guy who will take advantage of her body just so he could heal his insecurities and feel better about himself.

Instead, this girl wants a man who will choose to build long-term love with her over settling for temporary lust anytime.

A man who will respect her boundaries and who will care her for enough to want the whole package.

And she’d rather remain single until this man comes along then settle for being someone’s one-night stand. 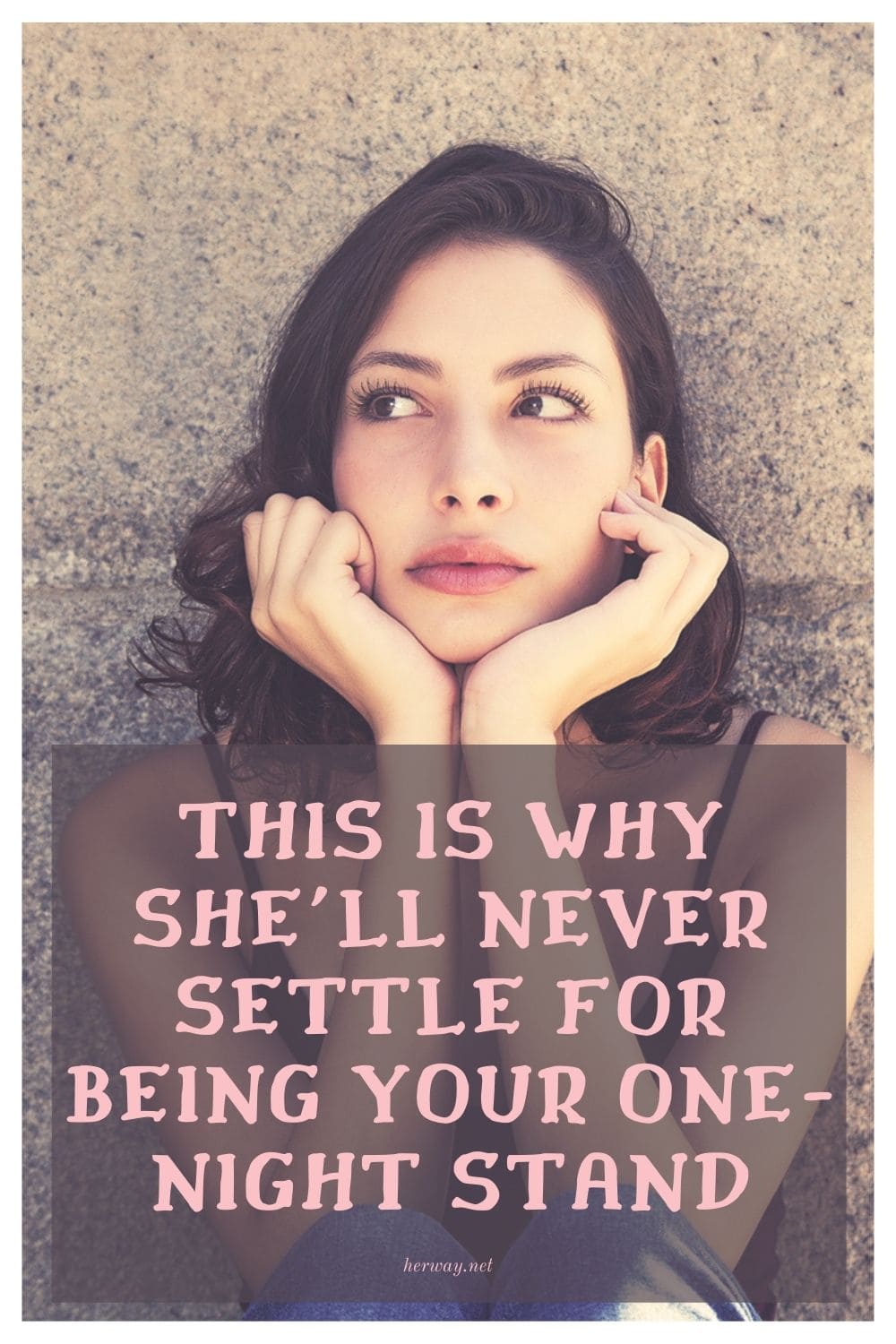 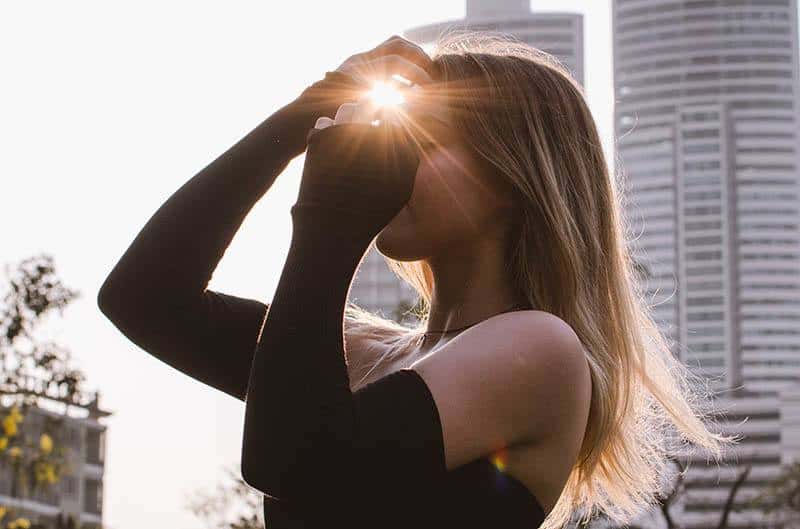 Please, Don’t Settle For Someone You Weren’t Supposed To Be With

Please, Don’t Settle For Someone You Weren’t Supposed To Be With