“Expectation is the root of all heartache.” W. Shakespeare

If we were to list the causes of relationship endings, we would start with cheating, manipulation, dishonesty, and in worst cases, abuse. That is all true. Those are all, in a way, the most cruel and painful reasons for ending a relationship. The silent one, the one we would never think could be the sole bearer of endings, is unmet expectations.

They don’t come suddenly. They build themselves up over the course of time. One after the other and every time our significant other fails to meet our expectations, it adds to our disappointments in him. It accumulates frustration that is bound to burst at any given moment.

When that happens, it’s already too late.

Think about it. If we are being honest with ourselves, we all have certain predictions and beliefs of how our partner will behave in a relationship. That expectation is unrealistic because we don’t communicate it to them.

I didn’t come to this conclusion just like that. If it was just my common thinking, I would put lack of communication, money issues, and constant fights as the top three reasons, because I observe my environment and the people around me who are getting out of long-term relationships and even getting divorced list those three main reasons.

One of my married friends was telling me about her marital problems. She was telling me how she had a completely different picture in her head of how it all should look. She made up in her head some harmonious kingdom where there were no troubles.

Knowing her well, as we have been friends for half of our lives, I just asked if she ever asked him for help. And I knew that the answer was, “No” before she even told me.

She said she thought  that he should know these things without any need for her to remind him. She just went on and on, with, “They are obvious,” “That is some basic stuff everyone should know, “He should know that,” “He is not stupid,” and, “He knows I need help.”

I heard her out. Then I reminded her of our fight a long, long time ago. She got upset with me because she thought that I should have done some things concerning her differently and she remained silent about it until it was too late and by then we were arguing big time.

I clearly remember saying, “I can’t read your mind, speak up.” That’s where it all calmed down.

What my friend and most of us forget to realize is that nobody can read our mind, that if we want something from somebody, we should ask. We all have different perceptions of what things should look like, especially between men and women. They get things differently. They see things differently. We are completely different individuals. 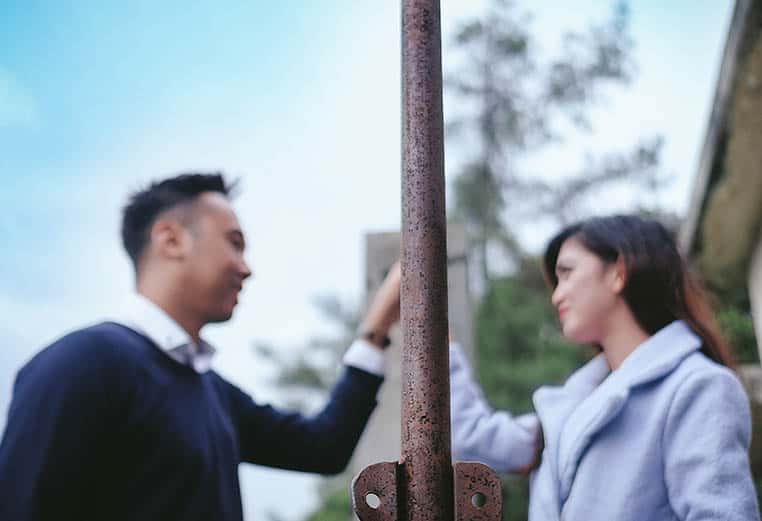 When you don’t speak up, you sweep your problems under the rug. You fail to communicate and you just keep on expecting and getting disappointed because things don’t meet your expectations. It’s like an never-ending circle which leads to heartache and frustration.

In not communicating what we want our partner to do, we just make a big problem out of nothing without even realizing it. That problem gets bigger and bigger over time and pulls all sorts of other problems and issues with it.

A lot of people, like my friend, and even me, to be honest, just learned this through other people’s examples and fail to realize that unmet expectations can be so devastating. It’s not fair to expect for your partner to behave the way you want him to, just as it’s not fair for him to assume you will live up to his expectations.

Another funny story about great expectations involves my other friend. She is about to get married and she is attending some premarital seminars with her fiancée. A coach at one of the seminars asked them to list all the things that they expect from their partner once they are married.

She thought she would list a few, like love, respect, communication and so on—the normal things one should expect. Once she finished, she had more than thirty things on her list. But what surprised her more is that her partner had almost the same number of things on his list.

It left her speechless for a moment, and after that she got mad because she couldn’t believe some of the things on the list. He got mad because he thought her expectations were unrealistic. Then they started talking about the coach’s initiative and they realized that they were able to find a compromise on almost everything. She said it was such a relief because for a second there she thought the wedding was definitely off.

It’s interesting to see a real-life example of how seemingly harmless expectations can put such a huge pressure on people. Fortunately, my friend and her fiancée had that lesson on the severity of unmet expectations before it was too late to do anything about it. But what about the rest of us who don’t see the expectations we have as a problem at all?

The truth is, most of us are prone to make expectations and most of them are created unconsciously. We make them even at the beginning of relationships. So we should all sit down and think about what we expect from our partner and ask them to do the same, to deal with some issues before they escalate to the point where there is no going back. 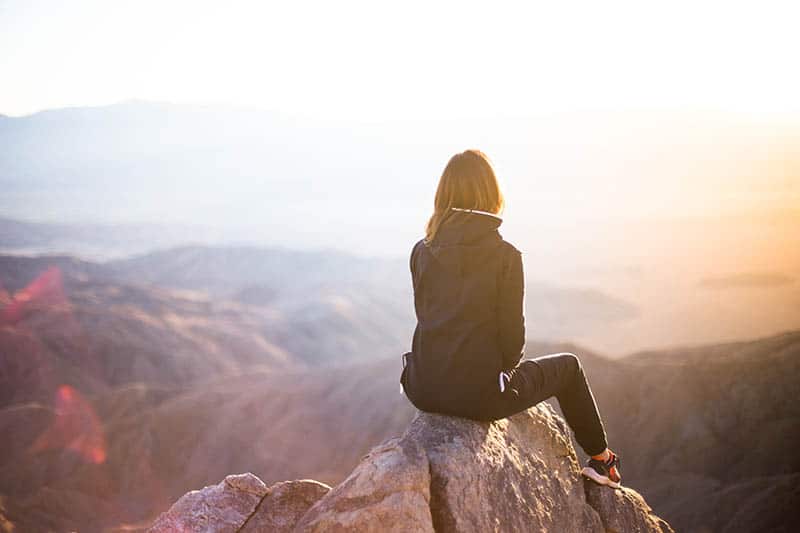 Men and women really come from different planets, so don’t assume that he will guess what you are expecting him to do. Things that seem normal and obvious for you to do might not have the same meaning to him. He doesn’t have to think, for example, that cooking lunch for you while you are not home is a good idea but he will probably do it if he knows you would really appreciate it and want him to.

It’s also important how you say things and you will get more things by asking nicely. If you make him feel stupid or ashamed because he overlooked some things, he will lose any willpower to do it anytime in the future. But if you ask nicely, with a sweet, peaceful and loving tone, he will most likely do it.

Put yourself in his position—do you like people screaming at you and giving you commands on what to do or do you like to be asked nicely? People often fight because they think arguing will solve their problems. While fighting, we tend to go deaf on what the other side is trying to communicate and we are more focused on ourselves and unwilling to listen. Instead of fighting, try talking. Things will get communicated much faster and it will improve your relationship.

Start with the fact that nobody’s perfect. We are all flawed in our own way. We might have millions of things that bug our partner. We might not be living up to the expectations they have for us. We shouldn’t have to and they shouldn’t live up to ours either. We should all just relax and handle things as they come, enjoy our relationships for what they are instead of what we wish them to be.

Reality can be better and more rewarding than any imaginary situation we create in our head. A real man can have much more to him than the dream version of him. Maybe you didn’t get what you expected but you got something else even more valuable.

We should look at what we already have and try to communicate with our partner the things we wish they would change. Relationships are about the constant growth of both parties involved, so if you are expecting your partner to change, ask him what he would like you to change. Meet one another halfway. Make compromises. Remember why you loved each other in the first place.

Both of my friends that I used as examples have made progress in their relationships. Hearing their stories made me rethink mine. I opened up to my partner and asked him about his expectations of me and told him about mine.

After much debate, we agreed that we will always love and respect each other. We are also best friends first and being open with each other shouldn’t be a problem. We agreed that we will never go to bed angry because we will always tell the other what we are struggling with. And we decided to toss aside any other future predictions. We will try and live in the moment and solve things as they come.

Don’t let unmet expectations become a problem for you. Not now, not in the future; you are better than that. And things will be easier now that you know what to watch out for. So, stop expecting and start communicating with your partner. Your love life will improve tremendously.