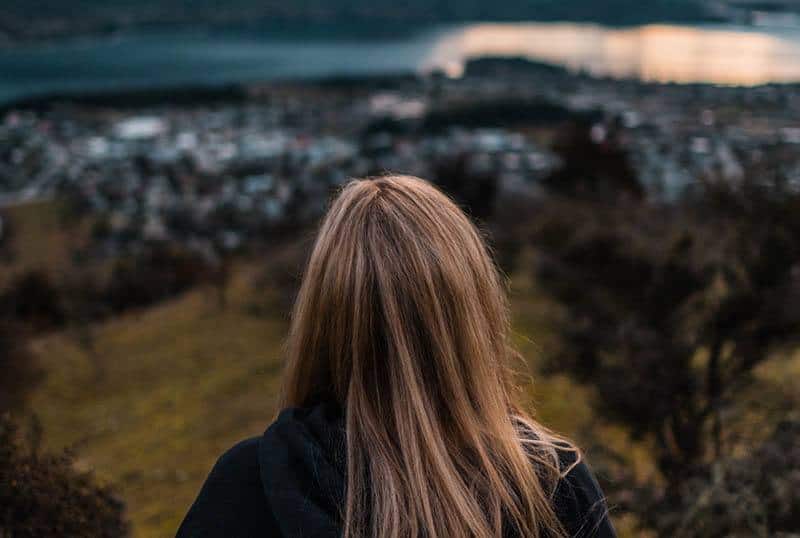 That heartbreak would hurt so much less than your cheating. Sure, I would be angry with you, I would probably resent you for leaving me, but that would all go away in time. I would probably bury you in my past and remembered you as a man I used to date.

I didn’t want to live in suspicion. I knew that every time you turned your phone upside down, or you took it with you to the bathroom, I knew back then that something was going on. 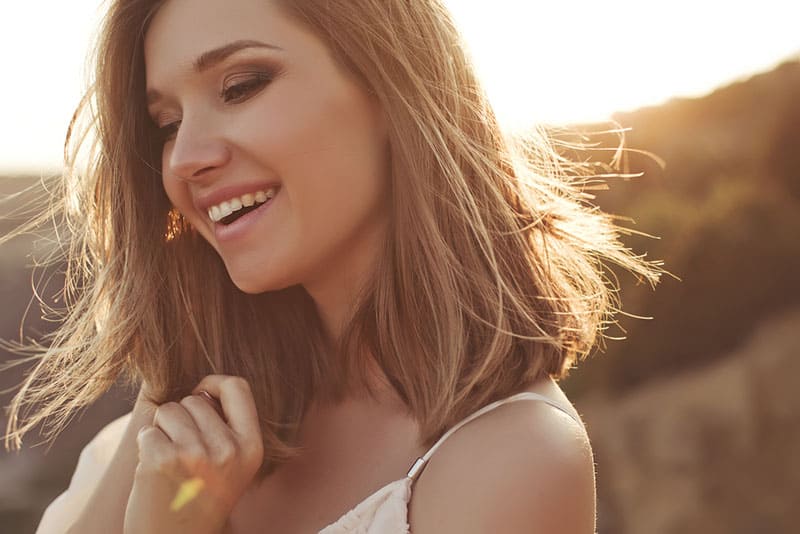 I didn’t want to confirm my fears. I guess that was the mistake I made. Perhaps I wasn’t ready to deal with the fact I’ve been cheated on. I didn’t want to take up the role of a sucker in a relationship, a fool that has been played.

I didn’t want to pile more problems into my life. I didn’t want cheating to be one of them. I had too many already.

I wish you broke up with me right away. I would be devastated. I would be hurt, that’s true,but it’s so much easier to get it over with than living the rest of your life knowing that you’ve gone behind my back and spent time with another woman when you’re supposed to be with me.

I could have survived the fact that you’ve found another life with her, maybe a happier one, I don’t know. I would have forgotten images with you and her after some time. Memories really fade, and it hurts less in time. But, being lied to and making me look like a fool is something I can’t forget. 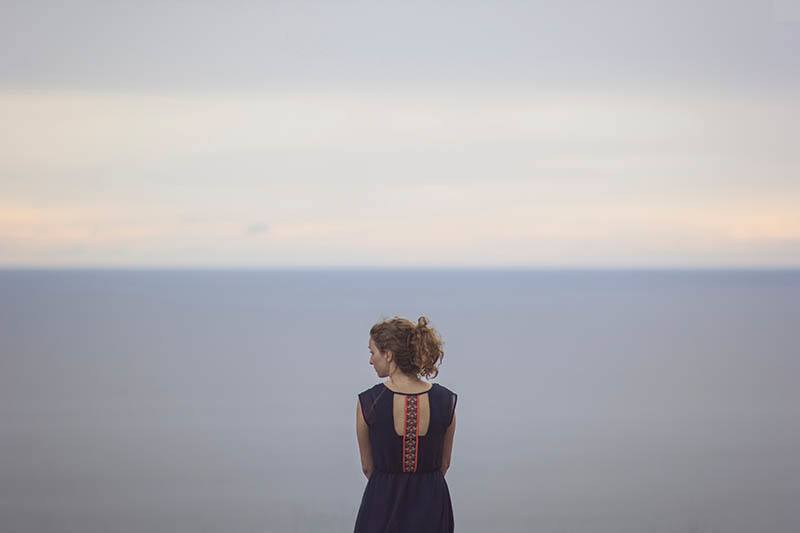 I didn’t sign to be a backup plan. I didn’t want to be your other woman. When I fell in love with you, I decided to give my whole heart to you. I decided it’s going to be forever. I felt that way.

But you didn’t make me a priority. You made me the other woman.

I should have been the only one and we would have been so happy. I’m just scared that one day you’ll going to look back and you’ll really read these words I’m writing and you’ll understand them.

That day, you’re going to be sorry. Maybe you’ll even try to come back to me. But, I won’t let you back into my heart. You are to be remembered as a man who cheated on me. That’s your stamp from now on.

When I only think about what you thought of choosing her over me, it gets me nauseous. It would have been so much better if you just told me to go. If you texted me that we’re over it would hurt less than the idea of you even thinking about choosing someone else over me.

Whether you cheated on me or left me, I would have been hurt either way. Leaving me hurts a bit less. You could have given me that. You could have pretended you care and let me go because we weren’t meant for each other. 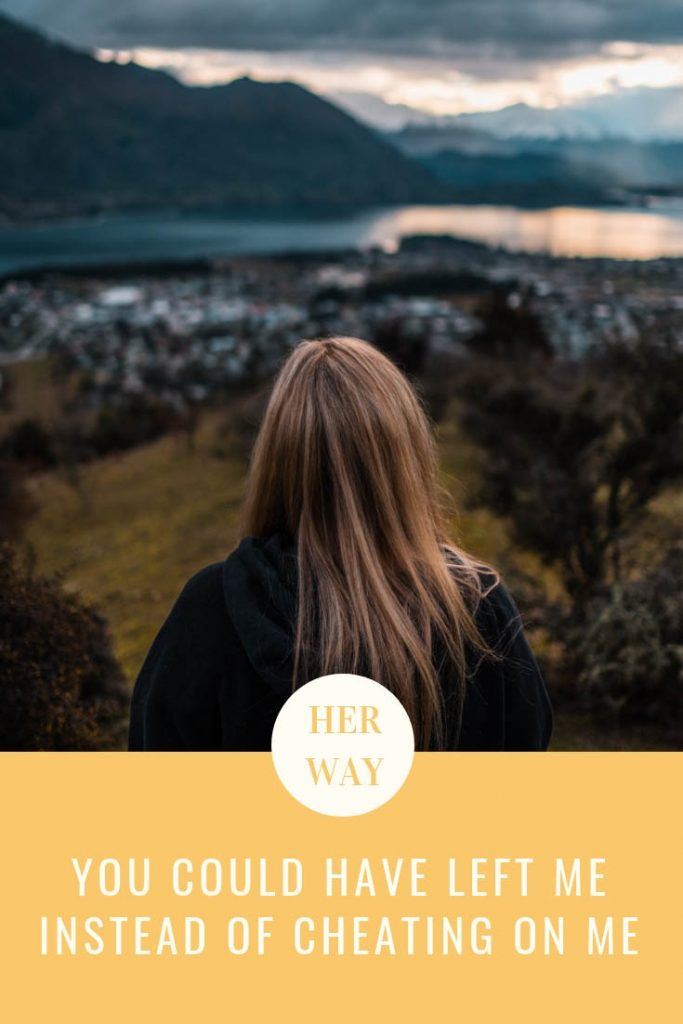 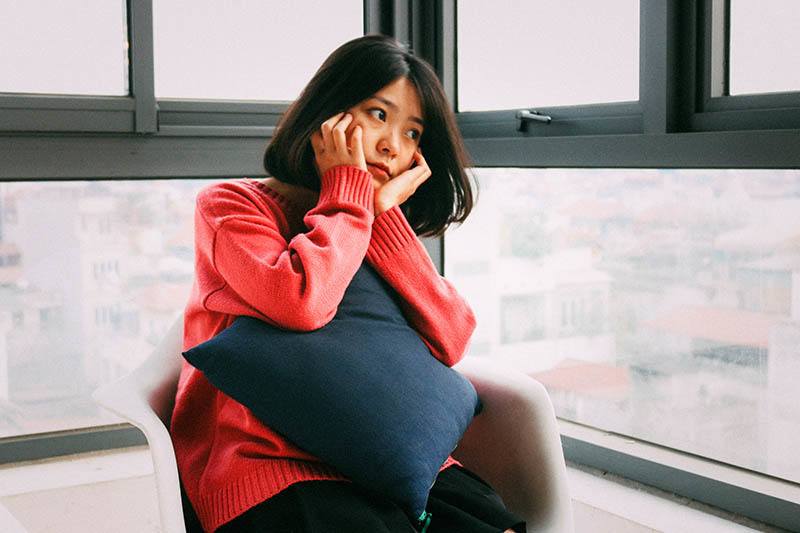