A break-up can cause mixed feelings. As well as feeling sad and depressed when your ex-boyfriend hurts you, you can also feel incredibly angry.

You can feel angry for him mistreating you and never showing you any respect.

In one way, you are hurt and betrayed and in another, you are furious.

They say revenge is a dish best served cold. But let’s face it! You aren’t willing to wait for time to pass.

You want to hurt him as much as he hurt you. And you want to do so as soon as possible.

To be honest, revenge is never good. The best thing is to let go of any negative feelings and not take revenge because karma is a bitch.

He’ll get what he deserves in time.

However, if you choose to go the way of revenge, you can say some things to your asshole ex that will hurt him more than swords.

Those words will stay engraved in his mind for a long time and he will not be able to get rid of them.

Here are some of the hurtful things you can tell him:

Contents show
1 I never loved you anyway!
2 You are not even that funny!
3 Your friend is way cuter than you!
4 You are a loser!
5 Your performance in bed is average!
6 I never liked any of your presents!

I never loved you anyway! 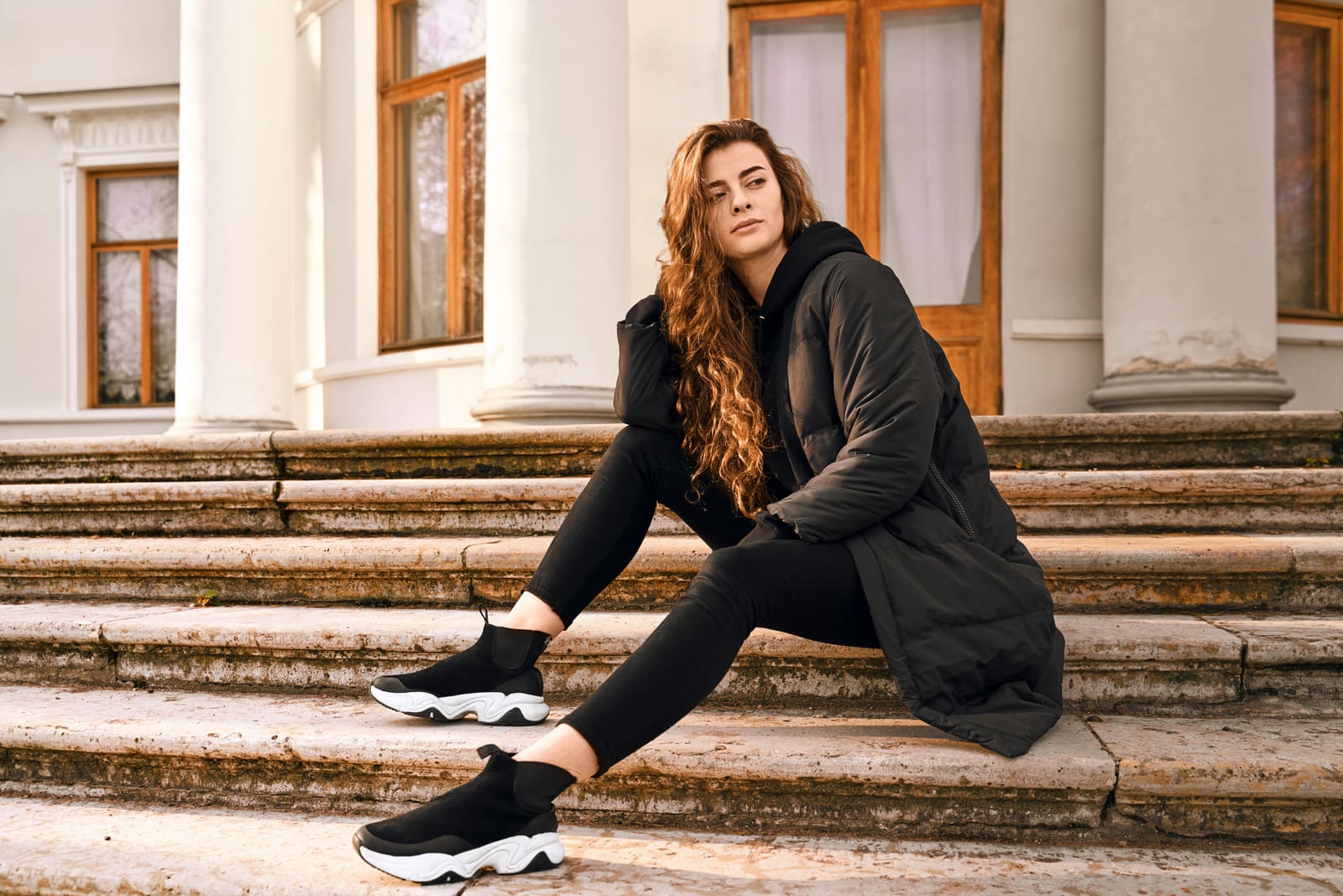 You can pretend that what you used to have was never love and that everything was a lie.

You can say you pretended to love him and that you were the one who was playing with him. But you really have to seem like you mean it.

Even if the guy did not love you, he will feel deeply hurt. His ego will be hurt. He will be angry about being played.

Even if he doesn’t believe you at first, there will be a tiny spark of doubt within him that will drive him nuts.

You are not even that funny! 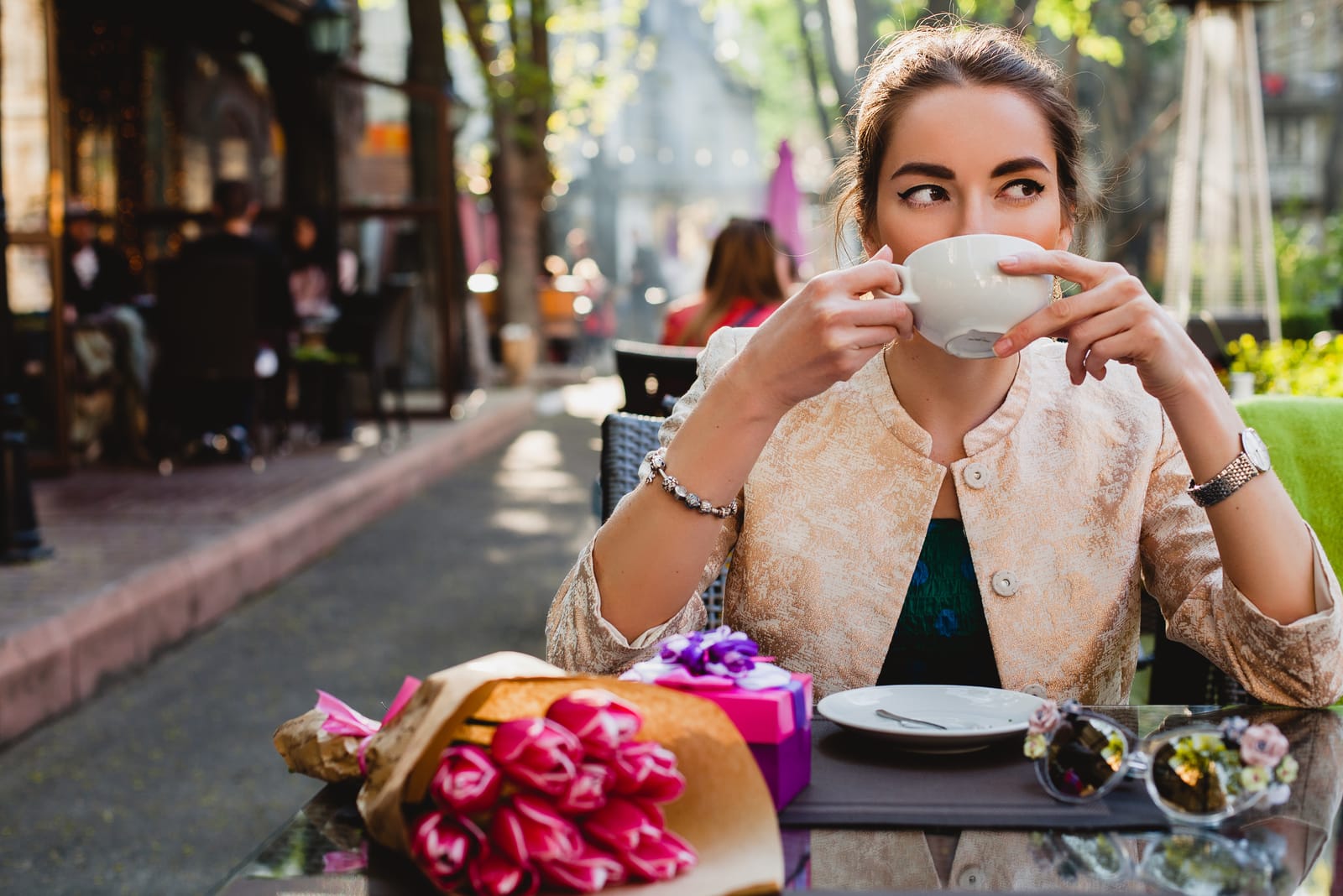 Every guy likes to be the one who is considered funny. It makes him feel important and cool.

If you accuse your ex-boyfriend of not being funny, you will hurt his feelings.

Nobody wants to hear that their jokes suck, especially not the guy who just broke up with you.

You can tell him that you laughed out of courtesy because you felt sorry for him.

Your friend is way cuter than you! 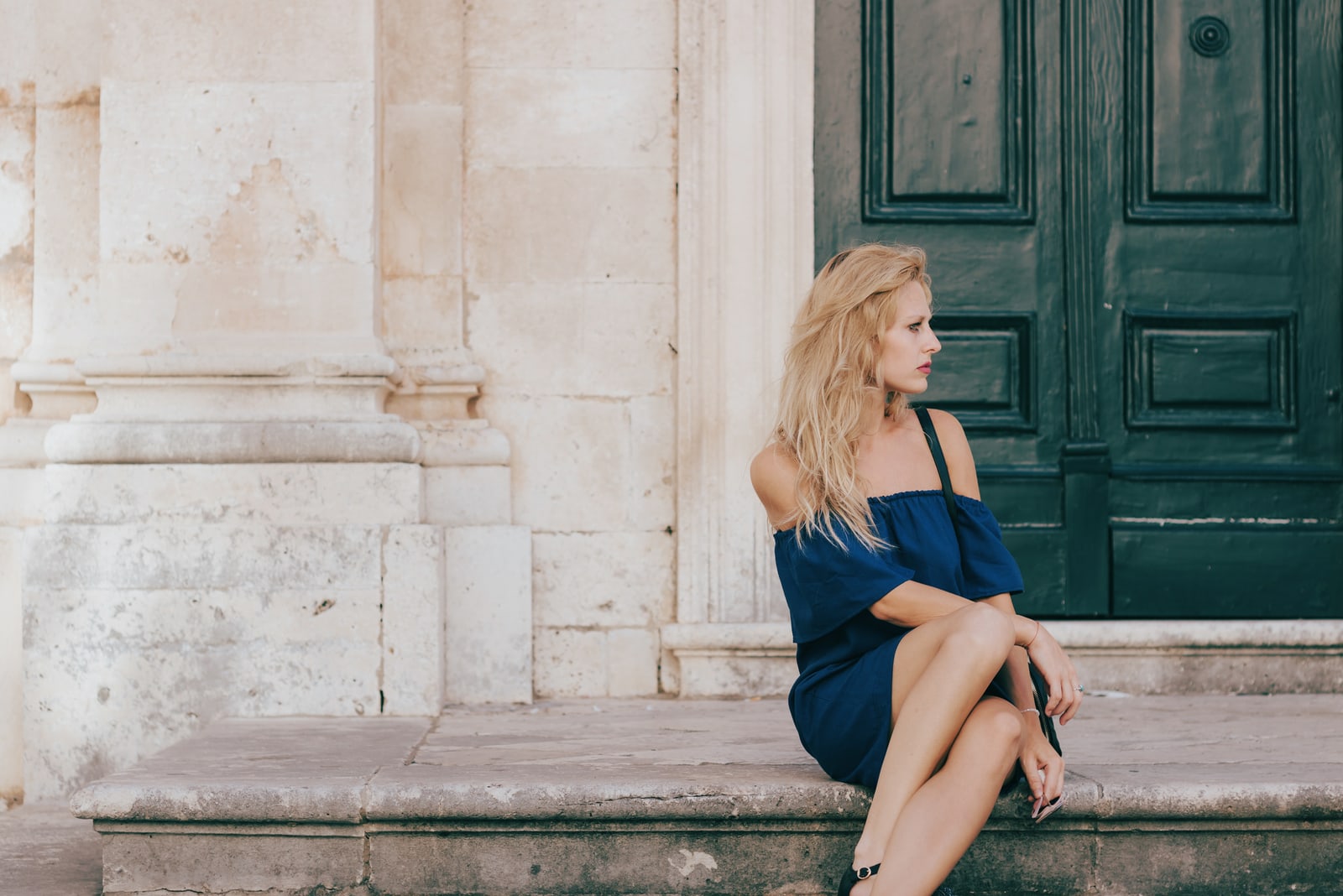 Nobody wants to be told that their friend is more good-looking than them.

Sometimes we are aware of that fact but we don’t want to hear that from someone who used to be our significant other.

If you say that his friend is way cuter than him, you will evoke feelings of jealousy.

He will go mad thinking you were checking out his friend while you two were dating.

You are a loser! 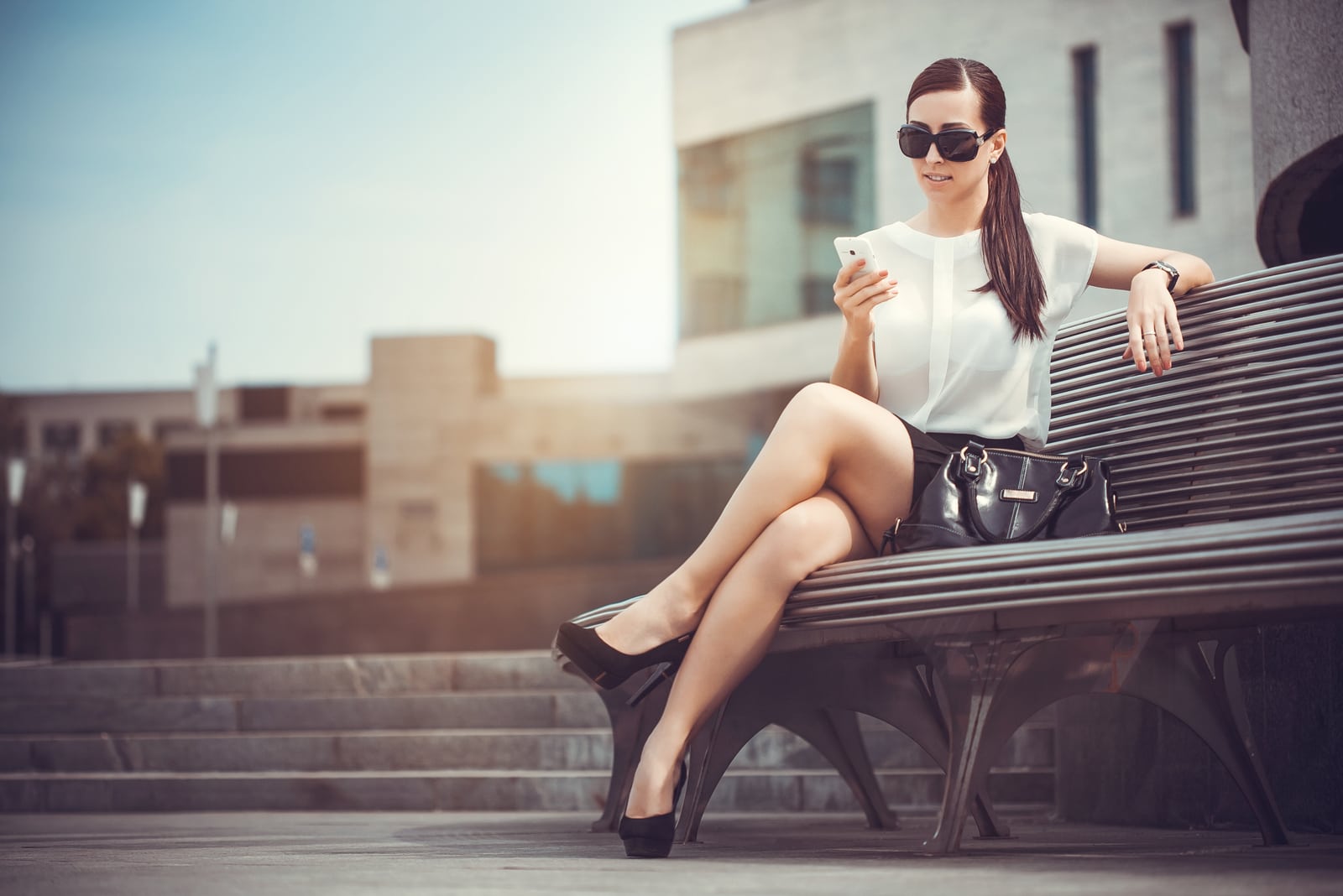 No man likes to be told that he is a loser. You can mention his low-paying job (even if it isn’t) and say you could never be satisfied with what little he earns.

You can say that all the other men work harder and earn more than him.

Your performance in bed is average! 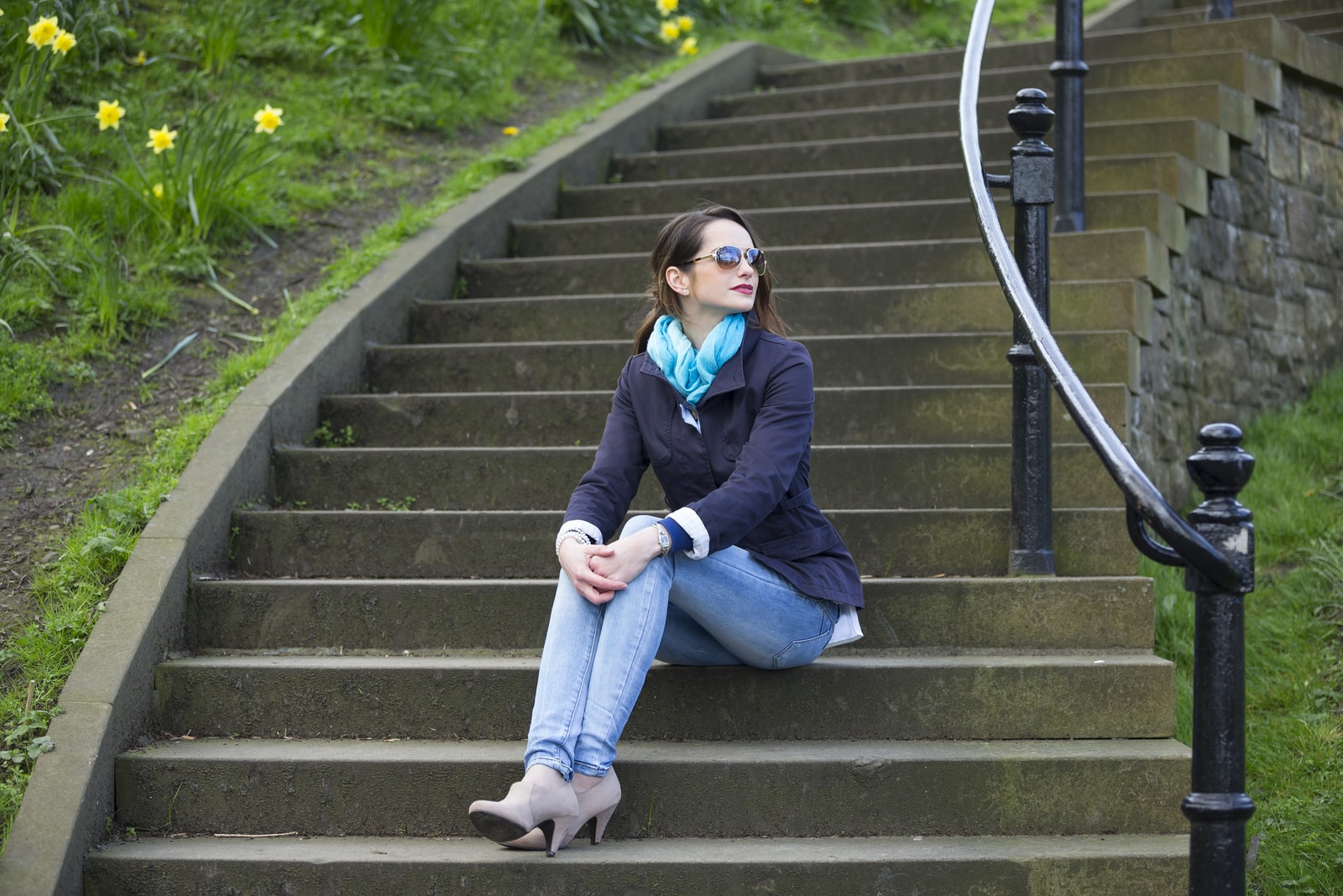 Telling him that he is a bad lover will hurt him instantly. Go for it!

I never liked any of your presents! 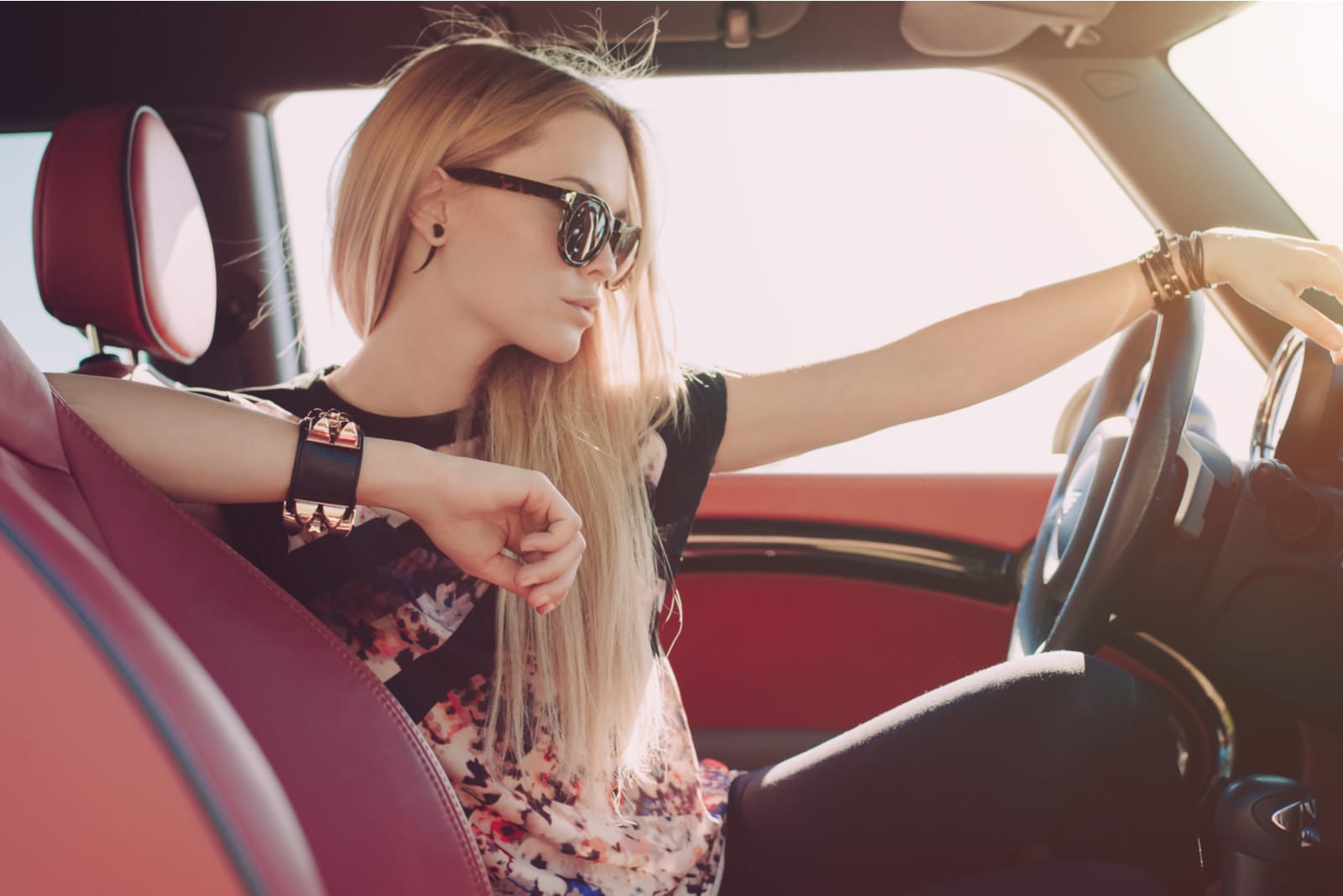 Recall all the presents you received from him and tell him you liked none of them! They all sucked! His taste when choosing presents is awful.

This is how you can make him feel like a failure. He will think he cannot do anything right. It is a bad feeling indeed. 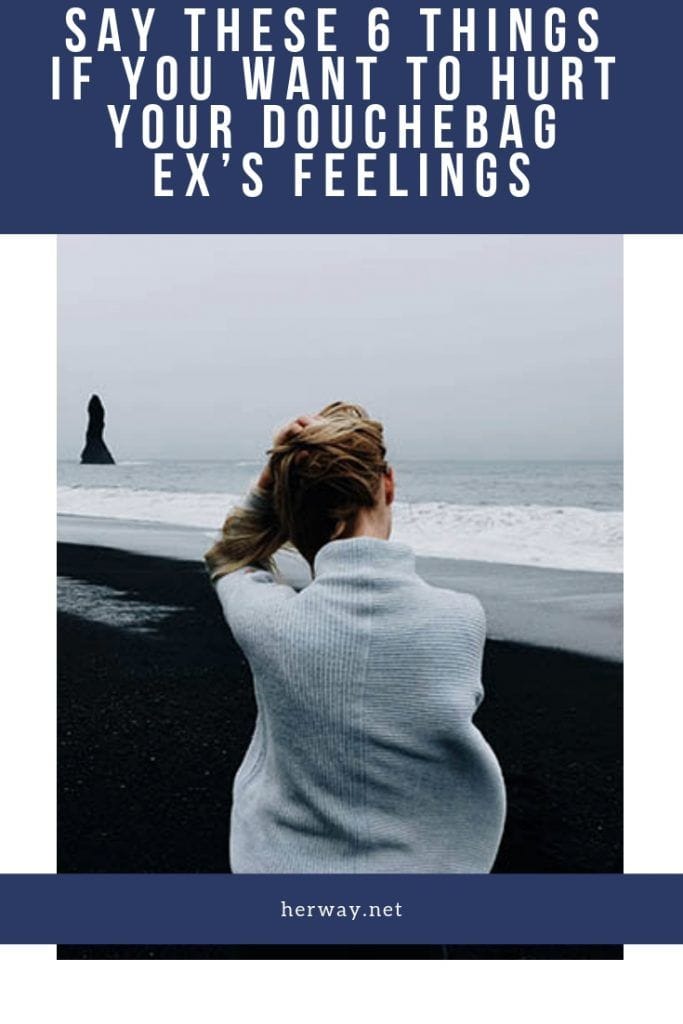